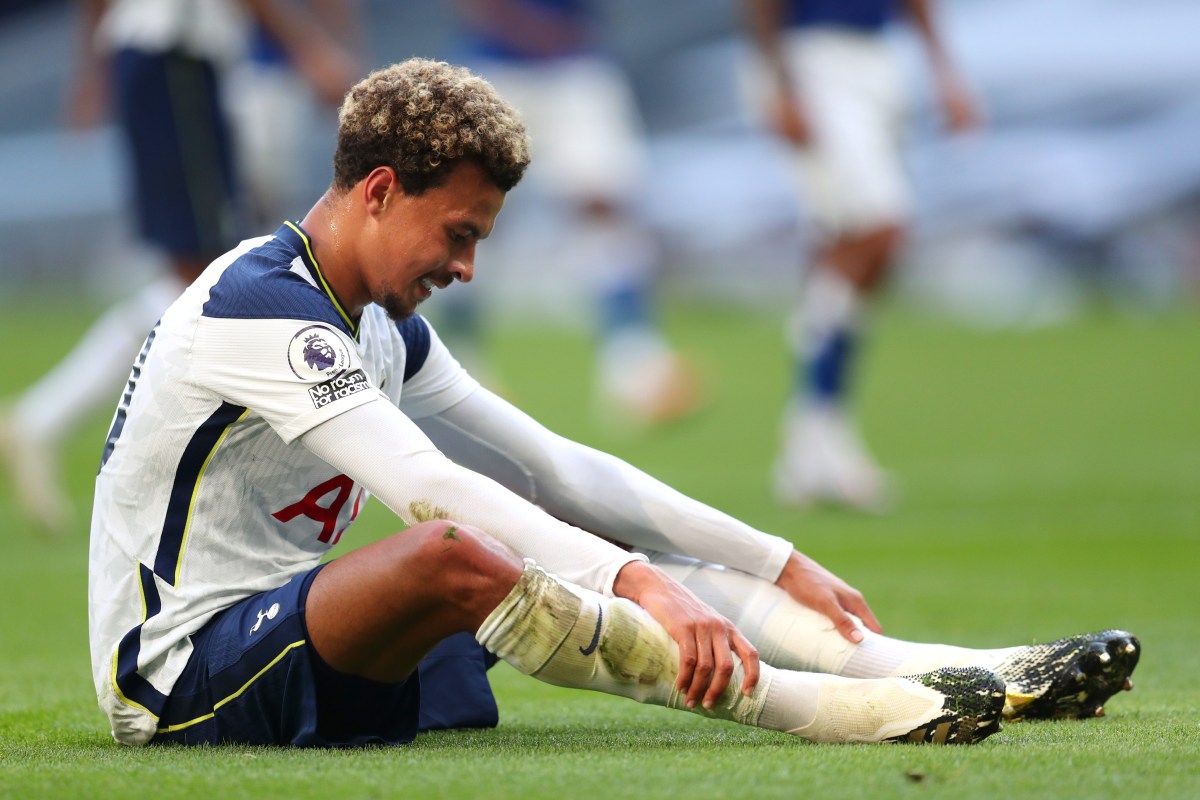 ominous By talkSPORT 29th September 2020, 6:50 pm Updated: 29th September 2020, 6:52 pm Dele Alli has been left out of Tottenham’s squad to face London rivals Chelsea in the Carabao Cup on Tuesday night. The 24-year-old playmaker will play no part in the fourth-round tie, having previously missed the Premier League clash against Newcastle which ended in a 1-1 stalemate. Getty Images – Getty Alli has reportedly fallen out with Spurs boss Jose Mourinho Alli has started just one league game this season, which saw him hauled off at half-time in the opening weekend defeat against Everton. The only other appearance Alli has made so far this term was in the Europa League against FK Shkendija. The latest snub will come as a big blow to the midfielder, who has been heavily linked with a move away from north London. Mourinho openly admitted that the Carabao Cup was not a priority of his after the draw at Newcastle, making Alli’s omission all the more telling. Getty Images – Getty Mourinho appears to have lost patience with Alli “What would you do in my position? I would like to fight for the Carabao but I don’t think I can,” he said. “We have a game on Thursday that gives us not as much money as the Champions League, but the group phase of the Europa League gives us a certain amount that for a club like us is very important. “It’s a competition with a possible group phase that gives us a good chance to go through to the next knockout stage, so this game on Thursday is very important for us.” Mourinho made several changes to his Tottenham team for the Carabao Cup clash as Sergio Reguilon was handed his debut while Gedson Fernandes was also given a start. There was also debutants in the Chelsea team as Edouard Mendy starts in goal while Ben Chilwell was given his full debut by Frank Lampard. 📋 Lloris (C), Alderweireld, Dier, Tanganga, Aurier, Gedson, Ndombele, Sissoko, Reguilon, Bergwijn, Lamela. 📲 @WilliamHill latest (18+)https://t.co/dqD0fGMX3J#THFC ⚪️ #COYS pic.twitter.com/2mDywMt9cX — Tottenham Hotspur (@SpursOfficial) September 29, 2020 talkSPORT will bring you live commentary of tonight’s game between Tottenham and Chelsea, kick-off 7.45pm,
TalkSport 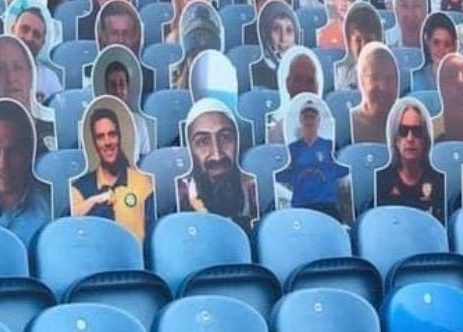 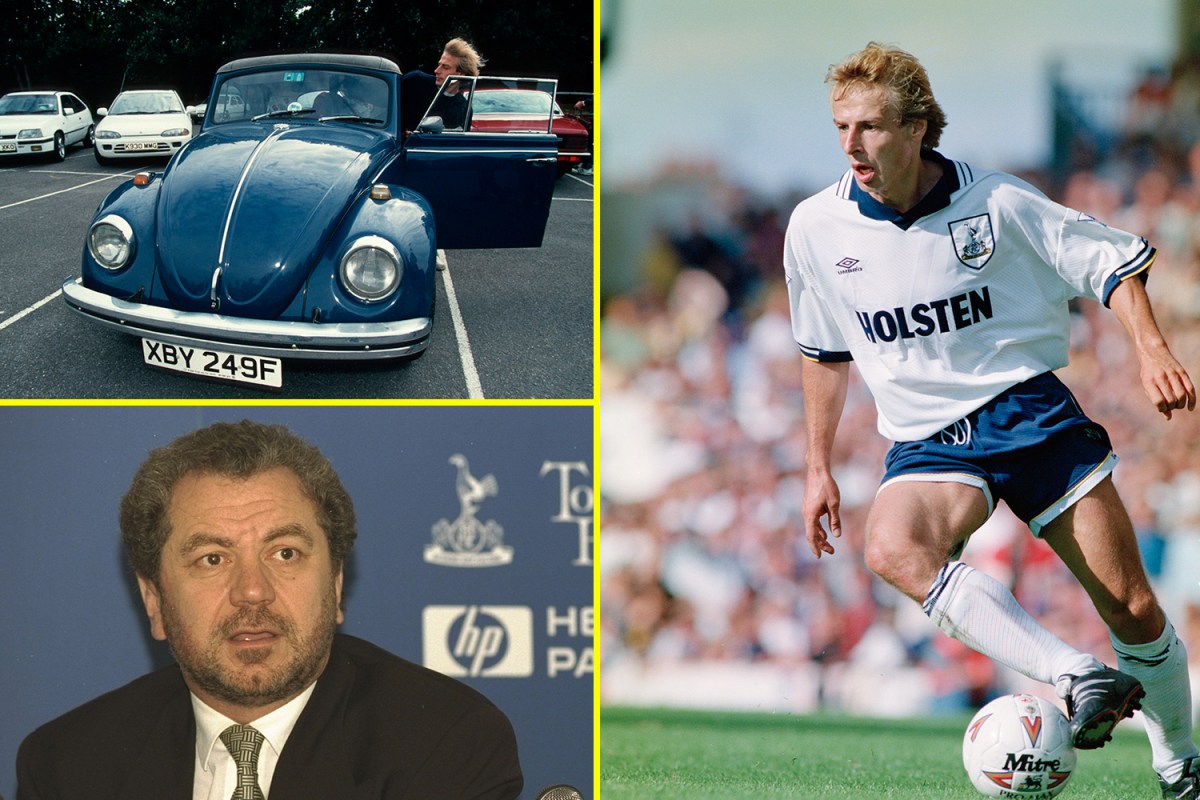 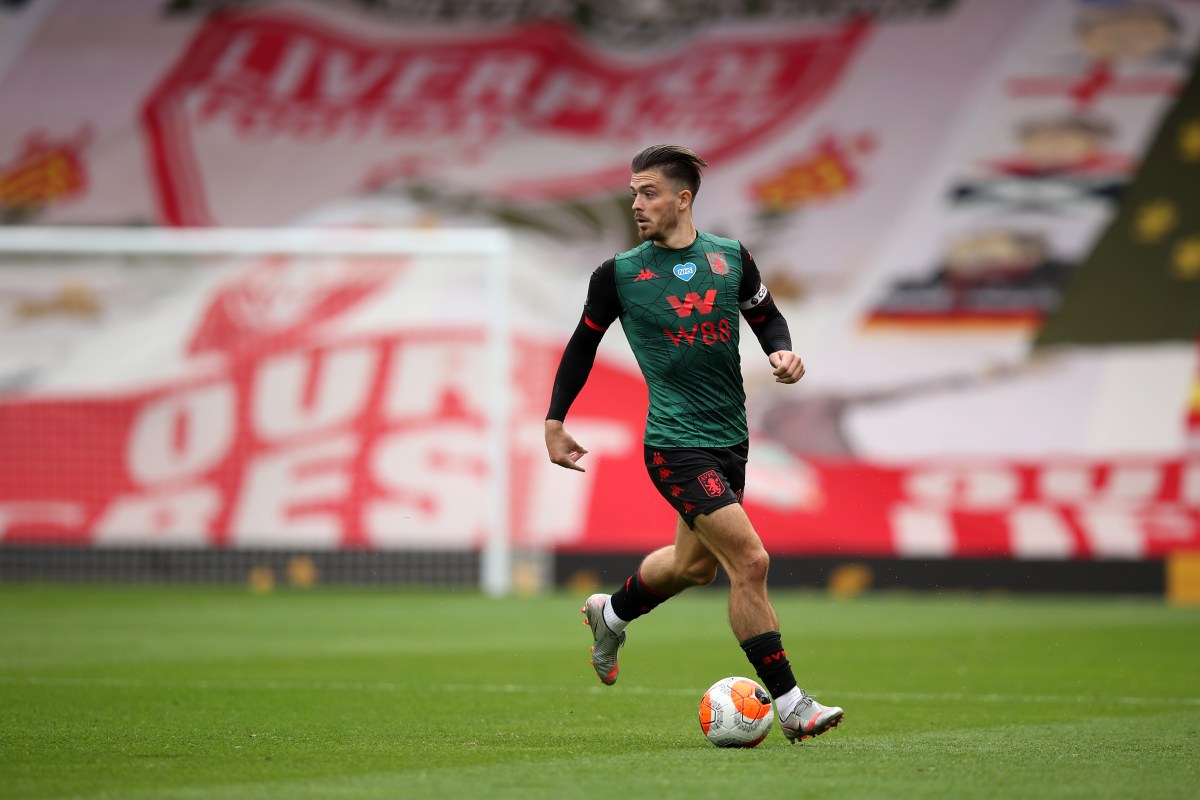