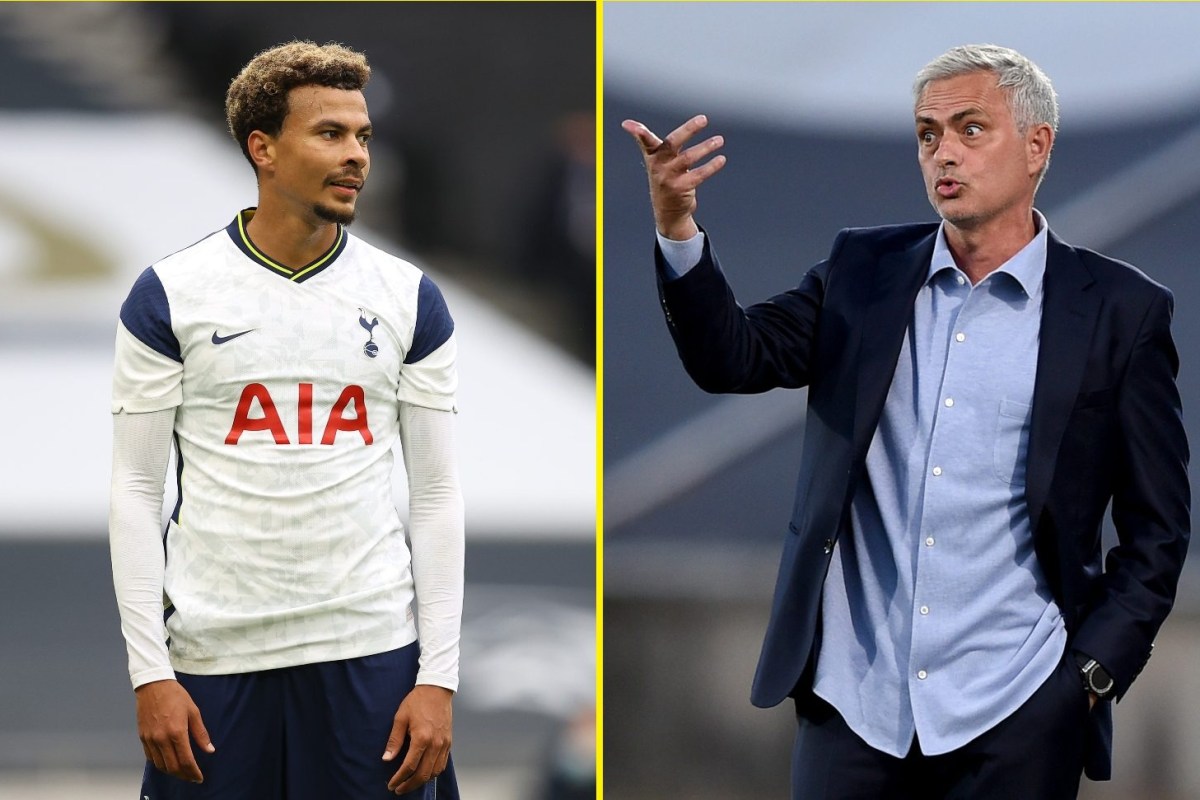 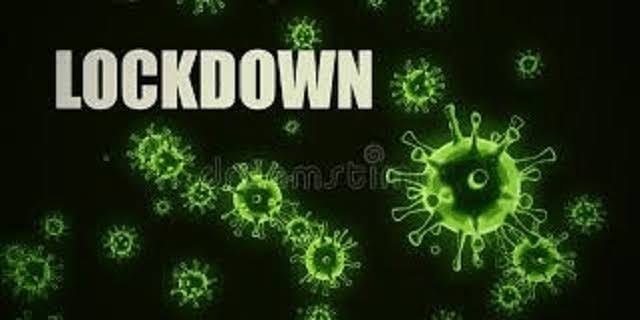 COVID-19: The 18 LGAs that may face lockdown 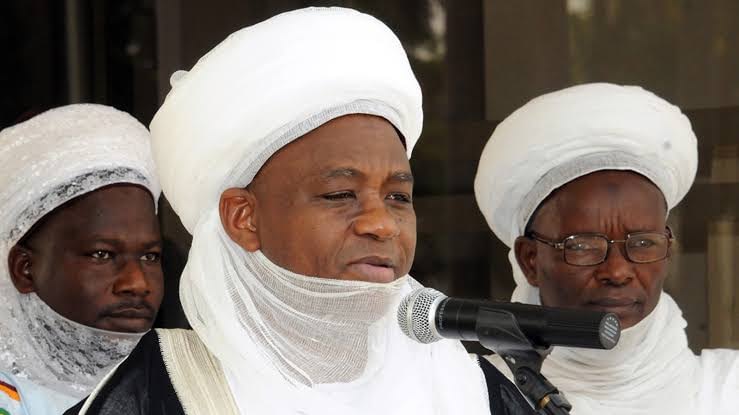 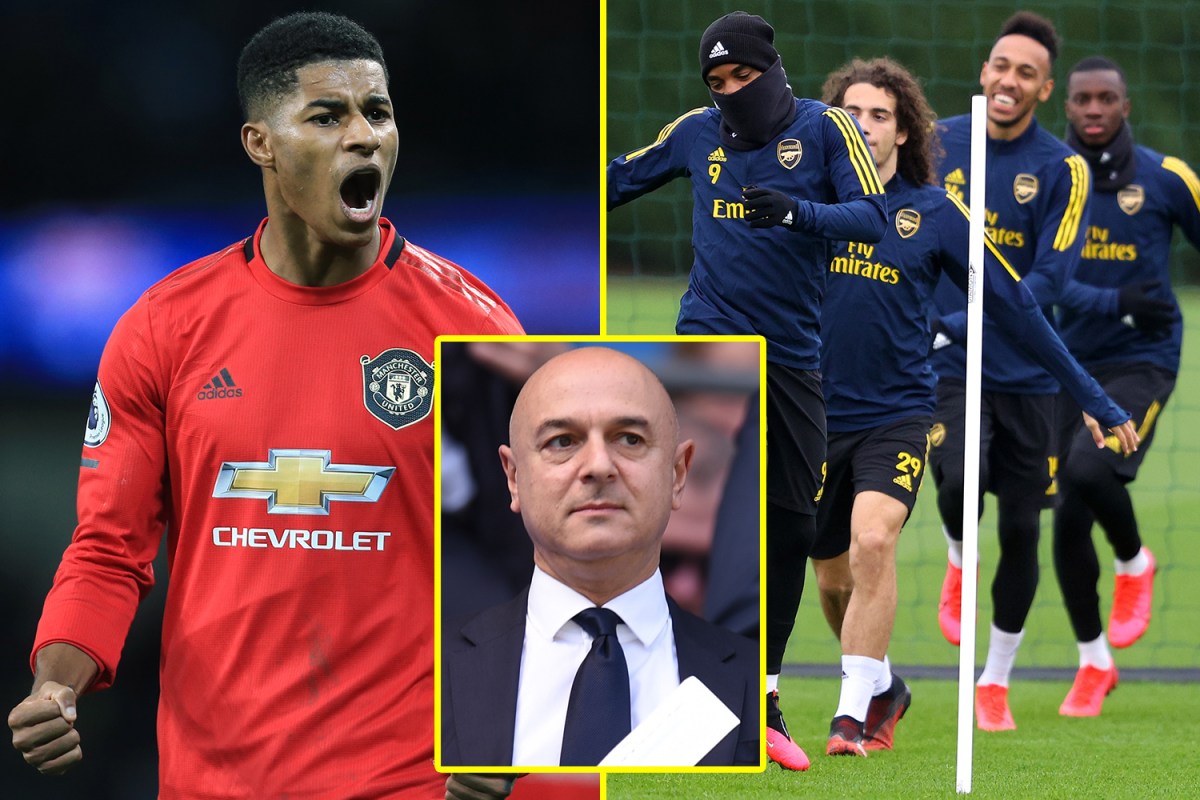 Sports news LIVE: Tottenham ‘should be congratulated’ for reversing furlough decision, Souness bites back at P