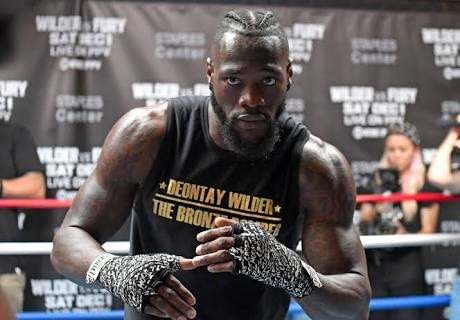 It’s come to light that Deontay Wilder may have prophesied his own demise when losing for the first time against Tyson Fury in February.

‘The Bronze Bomber’ was beaten up, bullied, and stopped by Fury as the American struggled to get going in Las Vegas.
Wilder has stated things were not as they seemed in the build-up. But prior to fight week, the former WBC heavyweight champion gave a version of events that ultimately came true.

It’s a strong possibility that (early KO) can happen, especially him bringing the fight to me,” said Wilder. “As you can see, I brought the fight to him, nearly the whole fight the first time.

He continued: “An interesting fight and short night. You can count me in, baby.
“But I don’t get paid for overtime so he plans on running into my plans and I’m looking forward to seeing if he’s going to follow through with his game plan.

“This makes this fight such an exciting fight. Not only with our words but with our action and waiting to see what’s going to happen.
“So if he does that, then may God be with him on that night of that fight. Because God may have mercy, but I won’t.”

TRILOGY
That’s exactly what came to pass as Fury jumped all over Wilder to take full advantage of the obvious surprise element.
Fury was just too big and strong for Wilder, who was sluggish on his feet. Just not his usual clinical self.

The pair are set for a contracted trilogy fight at some point in the future. With the current coronavirus outbreak ongoing, nobody knows when that may be. 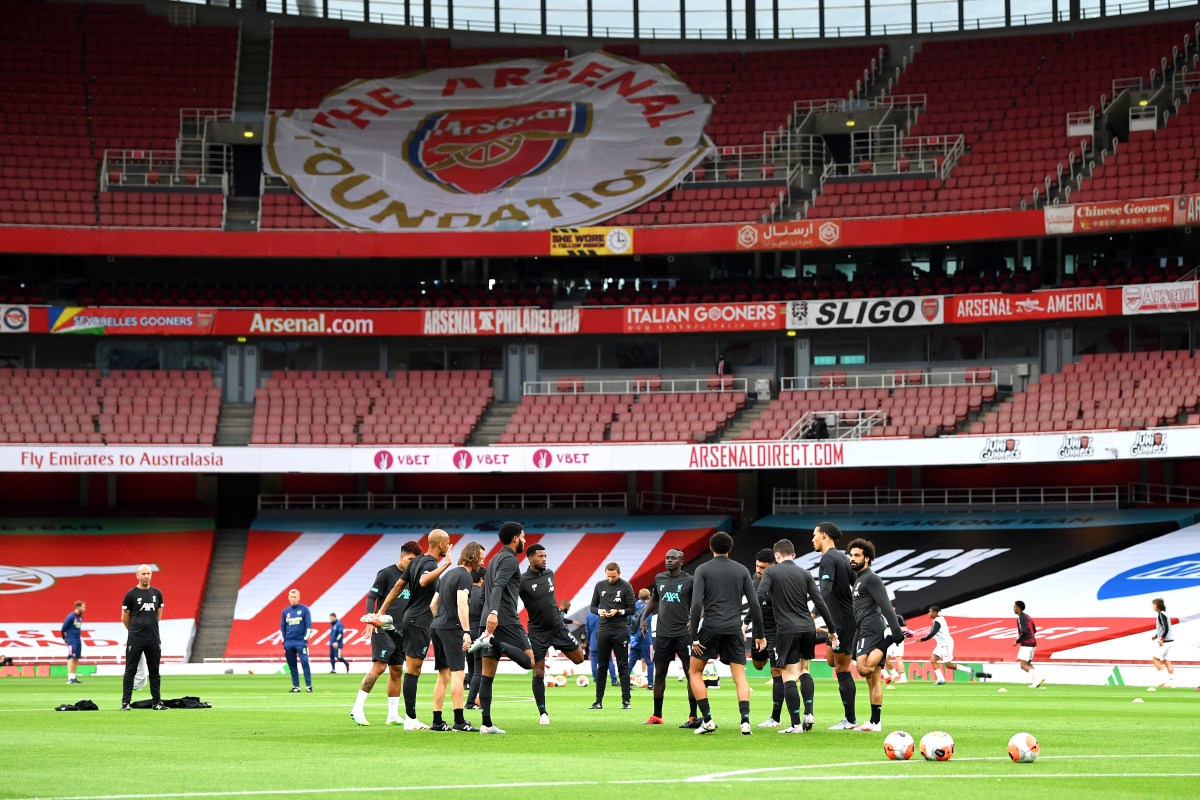 Coronavirus: Government announces intention to allow fans back into football stadiums in October 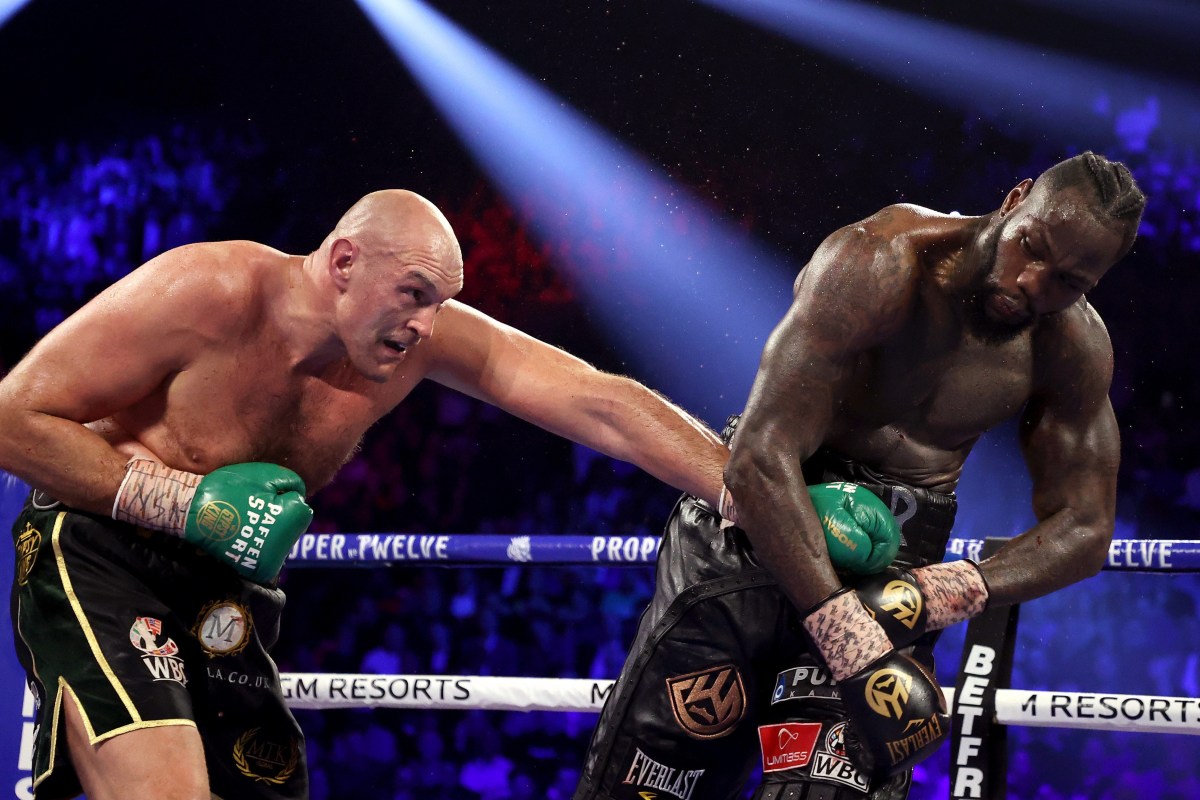 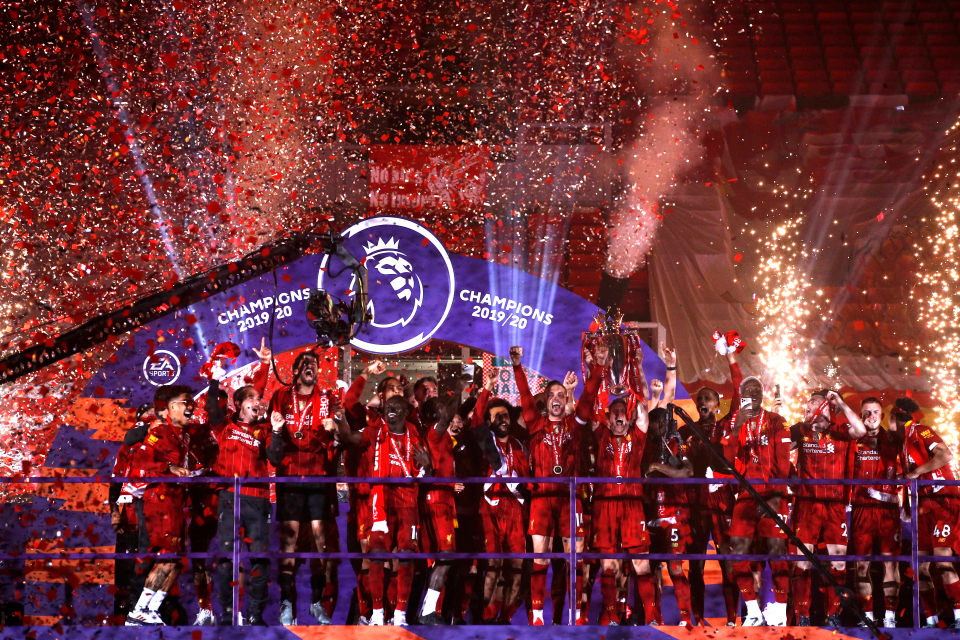