Fifteen-year-old Jyoti Kumari rode a bicycle hundreds of miles with her disabled father riding on the back to escape the constraints of India’s coronavirus lockdownBy SHEIKH SAALIQ and EMILY SCHMALL Associated PressMay 24, 2020, 1:31 PM4 min readNEW DELHI —
From her village in eastern India, 15-year-old Jyoti Kumari reflected on her desperate 1,200-kilometer (745-mile) bicycle journey home with her disabled father that has drawn international praise.
“I had no other option,” she said Sunday. “We wouldn’t have survived if I hadn’t cycled to my village.”
Kumari said that she and her father risked starvation had they stayed in Gurugram, a suburb of New Delhi, with no income amid India’s coronavirus lockdown.
Her father, whose injury in an accident left him unable to walk, had earned a living by driving an auto rickshaw. But with all nonessential travel banned, he found himself among millions of newly unemployed. Their landlord demanded rent they couldn’t pay and threatened to evict them, Kumari said.
So she decided to buy a bicycle and, like thousands of other Indian migrant workers have done since March, make her way home.
As the temperature climbed, Kumari pedaled for 10 days, with her father riding on the back of the hot-pink bike. They survived on food and water given by strangers, and only once did Kumari give her legs a break with a short lift on a truck.
The daughter and father arrived in Darbhanga, their village in Bihar state, more than a week ago, reuniting with Kumari’s mother and brother-in-law, who’d left the capital region after the lockdown was imposed on March 25. Kumari, an eighth-grade student who moved from the village to Gurugram in January to take care of her dad, stayed on.
She said Sunday that she was still exhausted from the trip.
“It was a difficult journey,” she said. “The weather was too hot, but we had no choice. I had only one aim in my mind, and that was to reach home.”
Upon their arrival, village officials placed Kumari’s father in a quarantine center, a policy many state and local governments in India have implemented to try to keep returning migrants from spreading the coronavirus. They are now all quarantining at home.
India’s ongoing two-month lockdown appears to have staved off an immediate spike in virus cases, buying the country time to build up reserves of medical supplies and expand intensive care unit capacity. India has confirmed 125,102 cases, including 3,867 deaths.
But the lockdown triggered a humanitarian crisis, with thousands of poor people heading back to distant villages on foot, carrying the elderly on shoulders and with small children slumped over rolling suitcases. Dozens of people have died on the way, struck by trains or trucks, from hunger or suicide.
India’s expansive railway system, the country’s lifeline, was closed to passenger service as part of the lockdown. Buses, planes and taxis were also banned. But earlier this month, the government resumed limited train travel for migrants wishing to return home.
For India’s economy, mostly composed of informal sector jobs, the lockdown has been crippling. The government has been easing restrictions in recent weeks to allow more people to go back to work.
Kumari heard about the special trains, but her father, unable to walk, wouldn’t have been able to reach the railway platform. So she decided they would bike.
Kumari’s journey caught the attention of the Cycling Federation of India. The racing body, which sends teams to the Olympics, has offered to bring her back to New Delhi by train for a tryout next month. It also resonated in Washington, with President Donald Trump’s daughter Ivanka Trump calling it “a beautiful feat of endurance and love” on Twitter.
Kumari said that while she was happy with the recognition, she hadn’t cycled her father home in pursuit of fame.
“It was a decision taken in desperation,” she said.,
ABC News 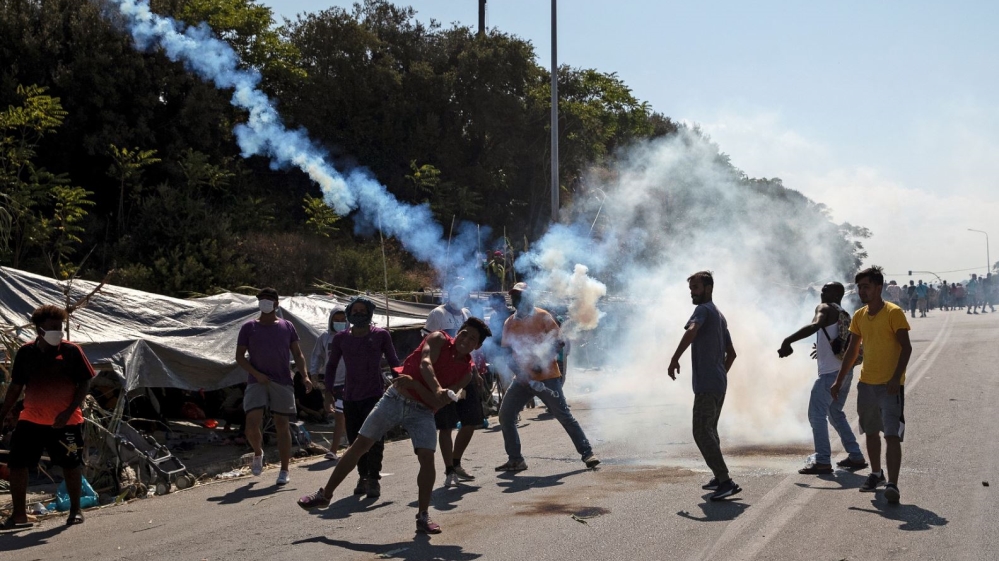 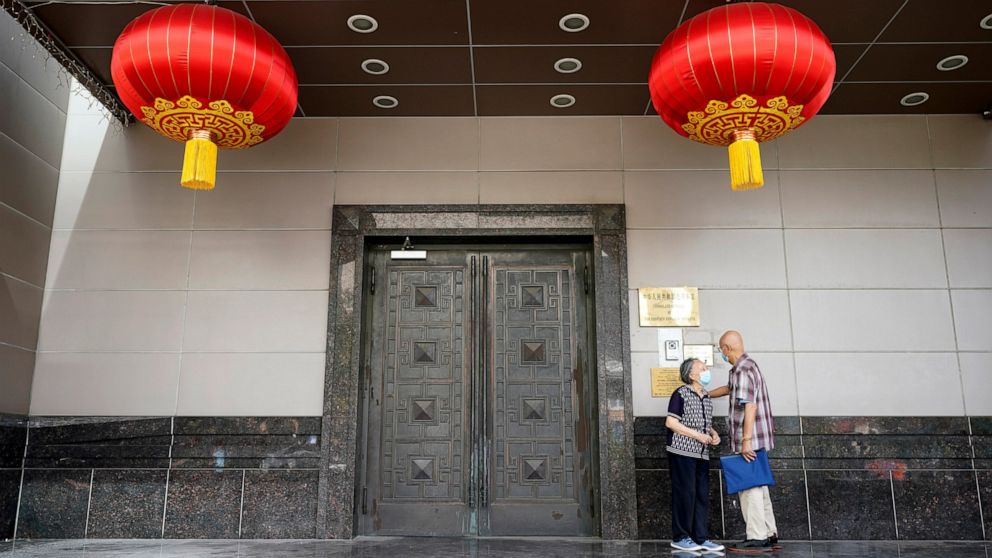 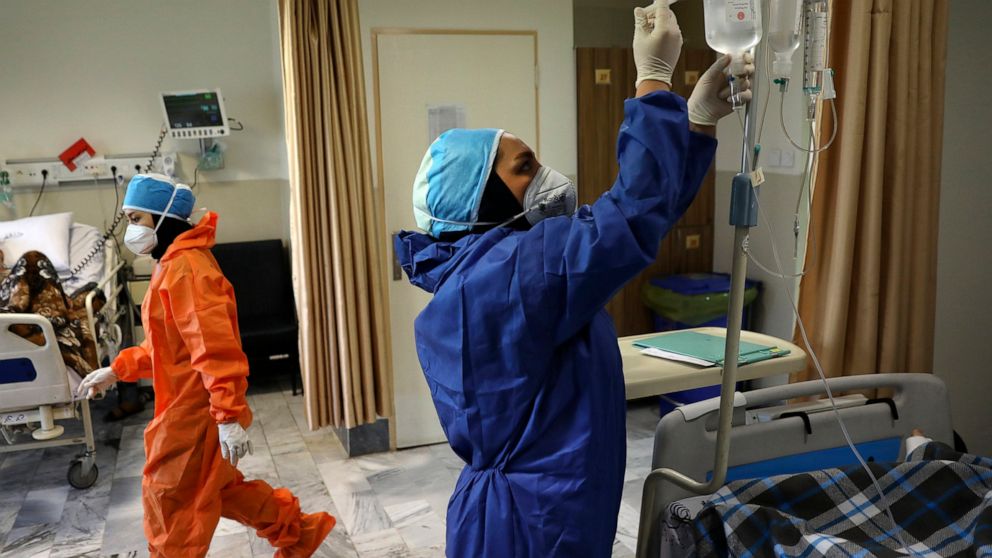