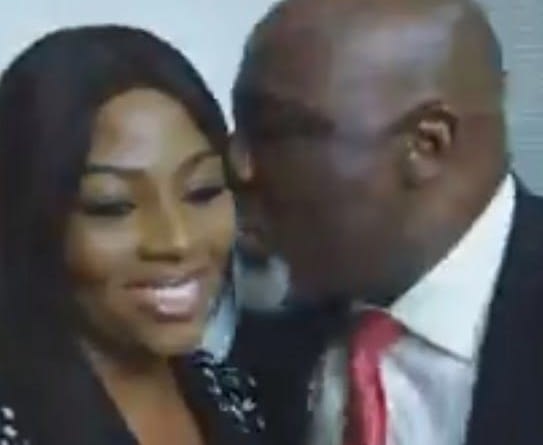 This movie was completed before the COVID-19 lockdown.

It was produced by Terver Malu and written by Ade Faponle for Zenith Health Care Access Initiative.

The producer said that every single actor who featured in the project are real doctors, consultants, nurses, and front line health workers aside from Melaye and Russet.
This is not Mr Melaye’s first foray into Nollywood. In October, it was revealed that he would be featured as one of the key actors in a television series titled ‘Equity unbound’.

In November, he starred in another movie titled ‘Lemonade’ alongside Nollywood stars like Kunle Remi, Linda Osifo, Mofe Duncan, Real Warri Pikin, among others.

In March 2020, he featured in another movie, ‘Silent Prejudice’.

A former minister of Aviation, Femi Fani-Kayode, made his acting debut in that movie.

Mr Melaye, who represented Kogi West in the senate, shared the movie’s trailer on his official Instagram page on Tuesday.

In the trailer, Mr Melaye is seen leaving for his place of work while kissing his wife and daughter goodbye but things would later go awry after the politician collapsed before he’s rushed to the hospital.

As his secretary divulges details to him on the operations of one of his office’s departments, Mr Melaye feels inconvenienced, so he unfastens his tie and tries to pick up his suit only to go down on the floor.

With this ushering in doctors who break the news of Mr Melaye’s health condition ahead of surgery, while Diane parties in a club amid a bevy of smoking ladies.

Romance with entertainment Industry
Mr Melaye, who is not a stranger to Nollywood, officially joined the Actors Guild of Nigeria in March.

His love affair with entertainment dates back to 2013 when he trended online as a result of baby paternity mess with Yoruba actress, Bisi Ibidapo-Obe.

The controversial senator who made history as the first serving Nigerian lawmaker to venture into acting first appeared in a music video by Afro trap star, Kach, titled Dino, in 2017.

He made his acting debut in the TV series, ‘Equity Unbound’ earlier this year featuring as a lead actor.

He is fond of singing and dancing to debase ‘political enemies.’ He once sang at AY live show in Abuja.

Mr Melaye was sacked as senator by the appeal court and lost the rerun election ordered by the court.
Check out the trailer below

Kate Middleton Is Reportedly ‘Under Pressure’ But Not ‘Struggling’ 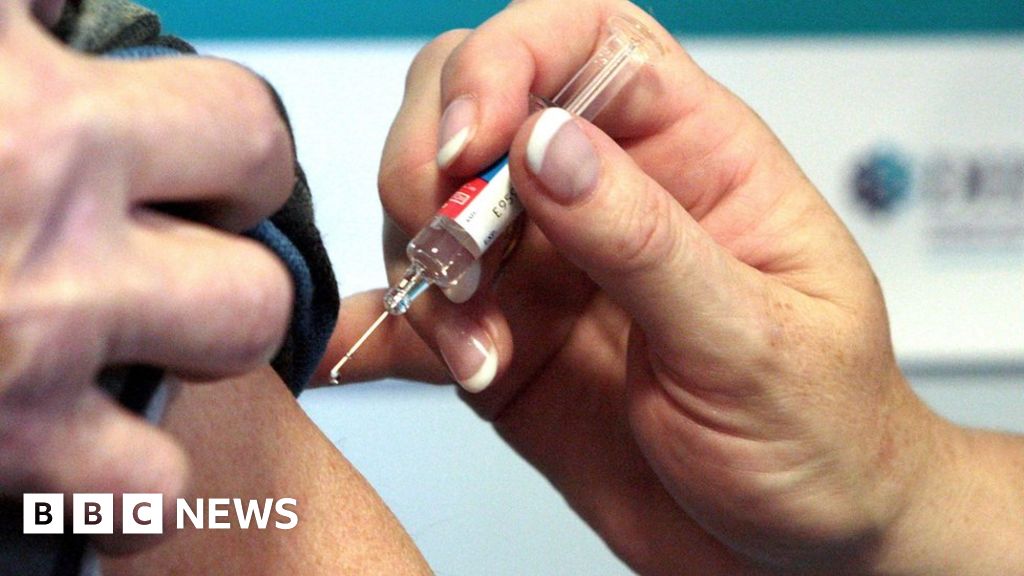 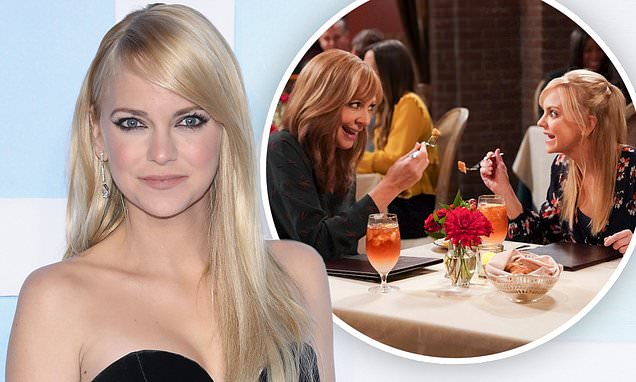