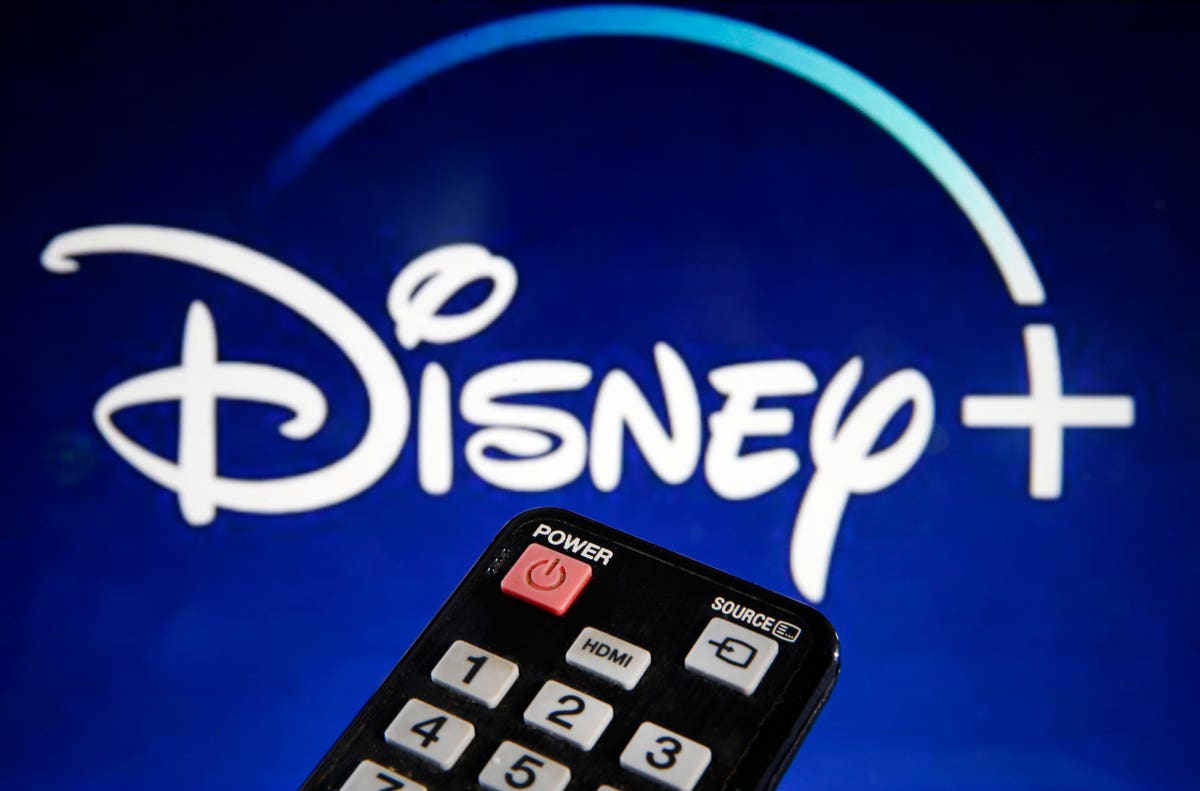 PARIS, FRANCE – MARCH 28: In this photo illustration, a remote control is seen in front of a … [+] television screen showing a Disney + logo on March 28, 2020 in Paris, France. At the request of the French government, the Disney + streaming platform has decided to postpone its launch in France to April 7. (Photo Illustration by Chesnot/Getty Images)

If you’re hoping to try out Disney

DIS
+ and see what all the fuss is about before you plunk down some cash, Disney has some bad news for you.
The entertainment giant on Friday said that it’s ended all free-trial promotions for Disney+. In a statement to CNET, a spokesperson said that Disney+’s $7-a-month subscription “was set at an attractive price-to-value proposition” and the service “delivers a compelling entertainment offering on its own.”
The move is somewhat surprising in an industry that lives on free trials. Netflix

NFLX
, for instance, lets people try out the service for 30 days before charging. Apple

AAPL
has offered free one-year subscriptions to its Apple TV+ service for those who buy its hardware.

But at $7 a month, Disney+ is one of the cheapest streaming services on the market. And with its collection of Disney, Pixar, Lucasfilm, Marvel, and other content, it arguably offers the best value of any service.
It’s unlikely Disney will take much of a hit on the move.
Since its launch in November, Disney+ has been an unrivaled hit, with more than 10 million subscribers on its first day. At last count in May, the service had 55 million subscribers, and is well on its way to surpassing that with a free trial or not.

Disney’s decision may also be a reflection on the reality of the entertainment industry right now. With the coronavirus pandemic keeping movie theaters closed, Disney has used Disney+ as a distribution engine for new films. In two weeks, it’ll premiere the filmed version of hit Broadway show Hamilton on the service.
The company may (reasonably) believe that it would rather collect revenue while it can instead of giving away freebies at a time when its business is hurting.
Still, it doesn’t mean that subscribers are locked in to Disney+. Even without the free trial, subscribers can sign up, watch what they want, and cancel at any time.
The big question going forward, however, centers on whether Apple, Netflix, and countless other companies decide to follow Disney’s lead and ditch free trials.
,
Forbes 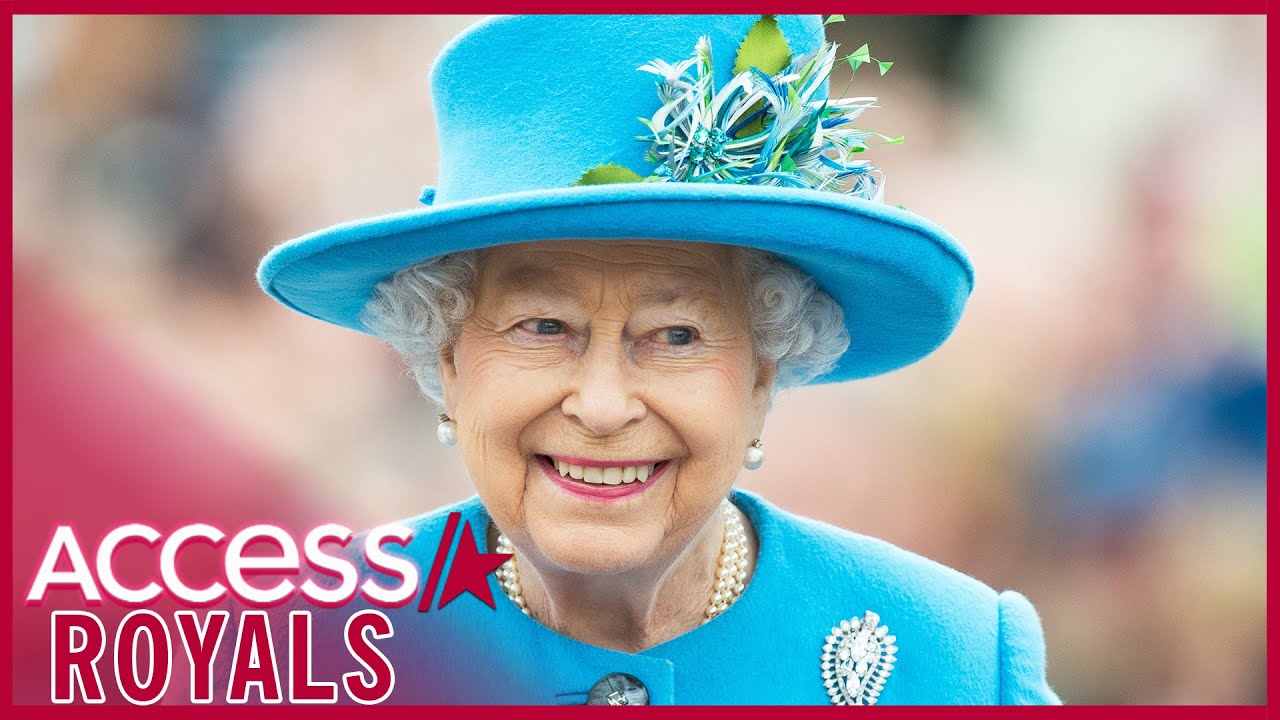 Why Queen Elizabeth Will Not Return To Public Duties