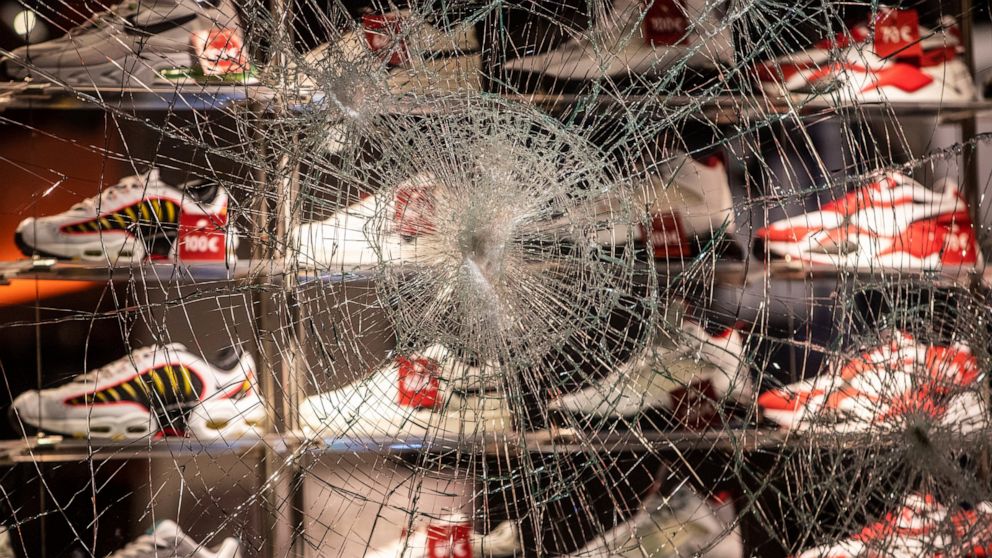 Police in the German city of Stuttgart say a check for drugs sparked attacks on officers and vandalism of downtown store frontsJune 21, 2020, 3:17 PM2 min readFRANKFURT, Germany —
Police in the German city of Stuttgart said Sunday that 24 people were arrested and 19 police officers injured after a check for drugs sparked attacks on officers and police vehicles followed by widespread vandalism of storefronts in the city center. Police said several hundred people were involved.
The disturbance started after officers stopped a 17-year-old on suspicion of drug possession as several hundred people partied outside around 11:30 p.m. Saturday, police said. Bystanders started throwing stones and bottles, and smaller groups ran through surrounding streets breaking shop windows, according to police.
Police said 40 businesses were vandalized and nine of them had been looted, while 12 police vehicles were damaged before officers brought the situation under control around 4 a.m.
Only one of the injured officers was seriously hurt enough to be considered unable to work, police said.
Police officials said at a news conference that the violence had no apparent political motivation. They said the teen suspect initially stopped was a white German citizen. Of the two dozen people arrested, half held German passports and half were citizens of other countries.
Stuttgart Mayor Fritz Kuhn, a member of the environmentalist Greens party, called the attacks on police “unacceptable.” He said that more people were on the street on Saturday night because many clubs and discos remain closed due to the coronavirus outbreak and that the party scene in a central park had drawn people from the surrounding area.
“One cause was likely alcohol, another the addiction to social media film clips,” Kuhn said.
Cellphone video purporting to be of the events circulated widely on social media. Police asked witnesses to upload videos that could provide evidence to assist their investigation. ,
ABC News 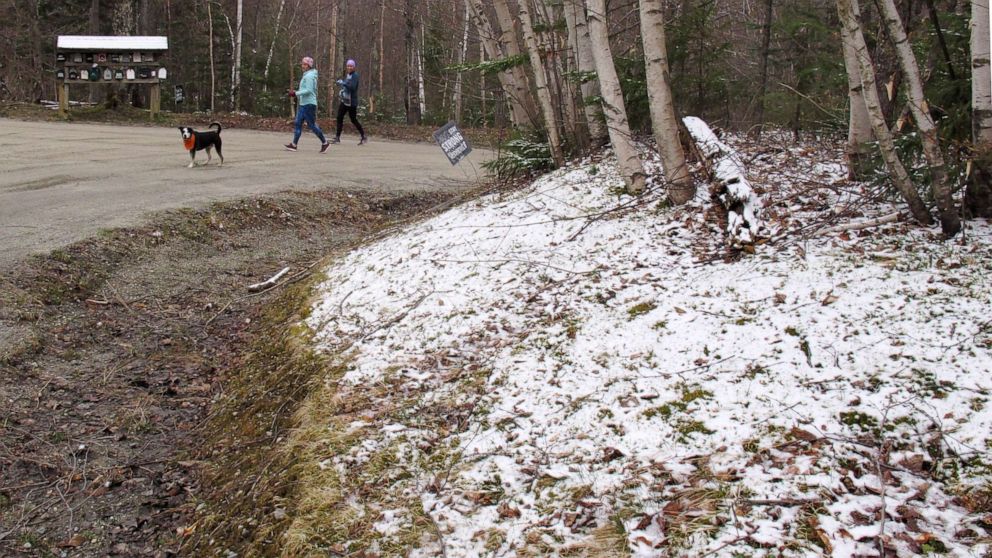 Blast of arctic air grips eastern half of US, record lows possible 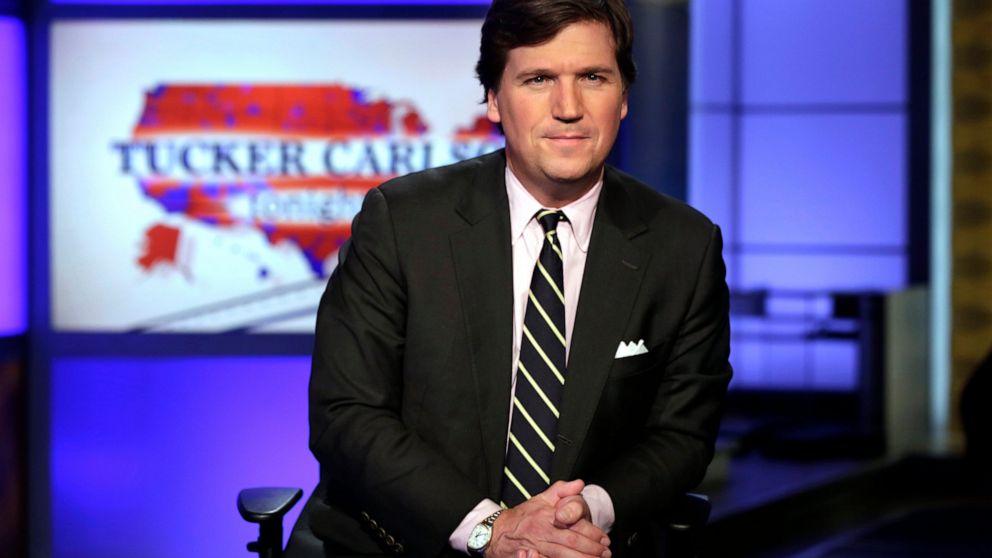 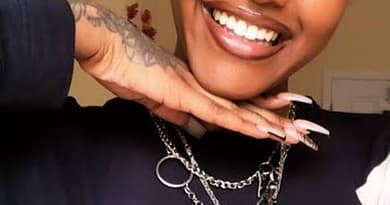