Things did not end well for Ben last night.

Fans of EastEnders were treated to a special episode last night, told from the perspective of a hearing-impaired Ben Mitchell (Max Bowden) – and it did not end well for him.

For the past few weeks, Ben and his father, Phil (Steve McFadden) have been hard at work planning a job with the villainous Danny Hardcastle so they can get some cash which Phil needs to buy The Vic.
But with Ben’s hearing deteriorating, Phil told him to stay home. The rebellious son did not listen and instead followed them there, only to find out that Danny was planning to set Phil up to take the fall for the crime.

Whilst Phil and Ben were able to escape, Ben had a gunshot go off next to his ear which took away the final bit of hearing he had left following his issues after the boat tragedy.

The dramatic episode has been praised by viewers with many taking to social media to voice their approval.

This sums up everything about their relationship in one shot. Ben, in physical and mental pain, trying to hide his feelings from his father who is not only oblivious but is sitting there only interested in his own gain. He doesn’t even notice there’s anything wrong with his child https://t.co/ROATeYvaws
— Sarah (@Noir4Moon) June 1, 2020

Incredible scripting and editing from #Eastenders last night, showing the world from Ben’s perspective.
Loved how they were able to highlight hearing loss and BSL, top marks to the programme’s picture editor too ????
— Serena White (@Miss_Serenax) June 2, 2020

@bbceastenders have done an exceptional job on tonight’s episode. Technically, it was superb and the portrayal of Ben being deaf and how he deals with daily life is sublime. An episode that speaks volumes and one to be proud of #EastEnders
— Hiten (@HitzM90) June 1, 2020

We loved the episode here at RadioTimes.com, and in our review of the special we felt it was a shining moment for the character of Ben, even if there were a lot of gangsters.

Visit our dedicated EastEnders page for all the latest news, interviews and spoilers. If you’re looking for more to watch check out our TV guide. 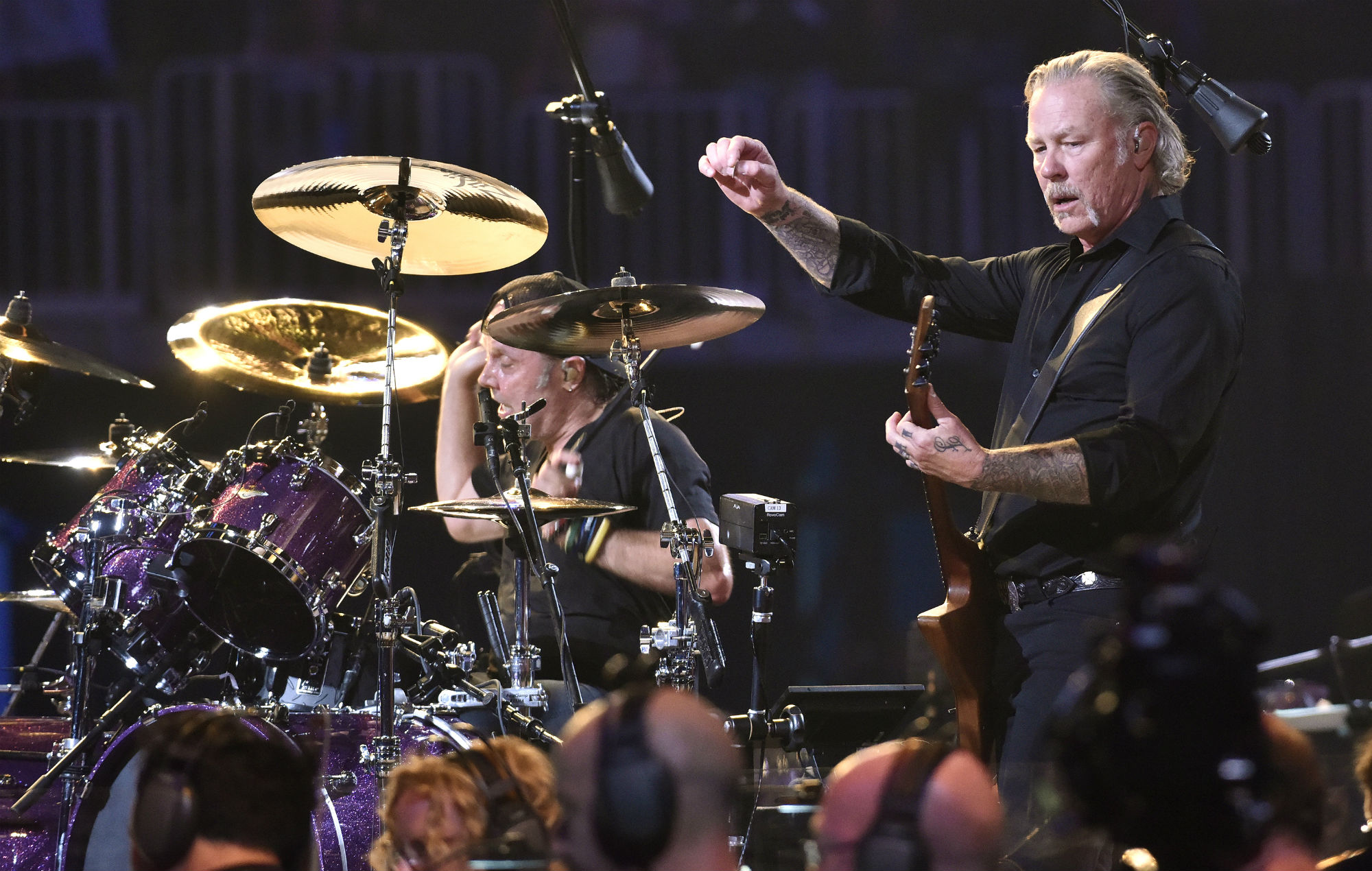