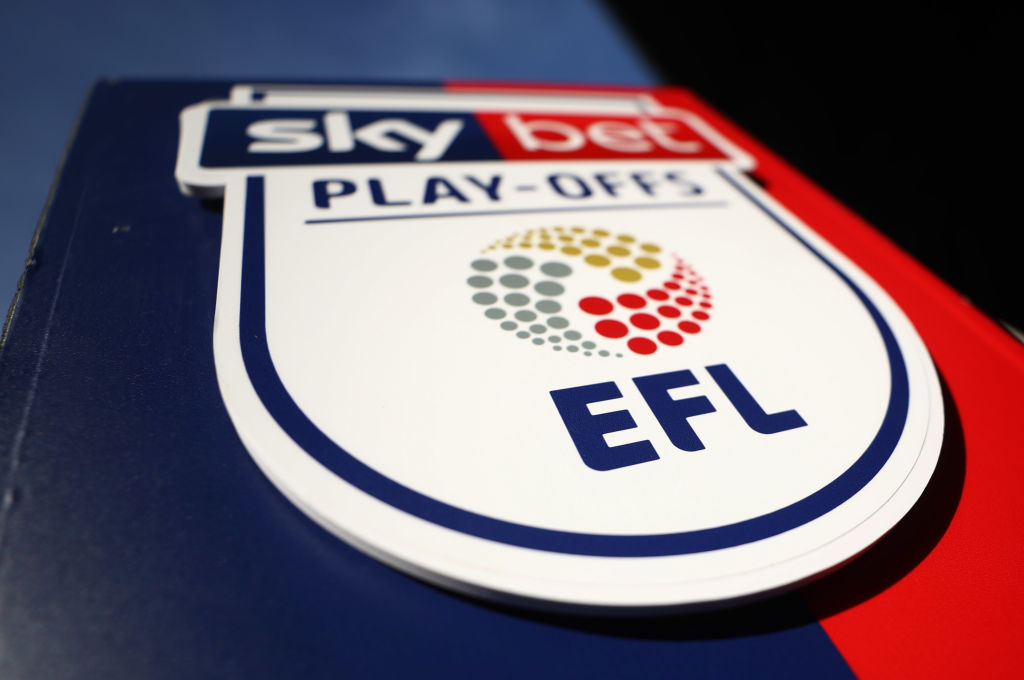 Clubs could defer up to 25 per cent of players’ wages in April following a statement made by the English Football League and Professional Footballers’ Association.
This agreement applies to Leagues One and Two, meanwhile, Championship clubs are expected to make decisions on an individual basis.

However, players who earn less than £2,500 a month would still be paid in full. Any reduction in wages must not take a player below earning that amount.
The joint statement said the move was a “recommendation and not a directive as there are clubs who have stated no requirement to take immediate action at this time.”
The two bodies also said they will form a working group of six club captains/PFA delegates from League One and Two.

The statement continued: “In establishing the new group, the EFL and PFA acknowledge the common problems faced by the League and member clubs, and the need for all parties to be part of a solution.
“Dialogue with the working group will enable the League both to listen to the concerns of players and to explain the extent of the financial challenges.
“It will focus not just on the short term (May and June) but will address the medium-term position from the start of July onwards and into next season.”
A number of clubs in the Championship have made local agreements with players, while other teams will hold talks this week.

Football in England is suspended for an indefinite period, with no action in the top four divisions since March 10. It’s not clear when it will be deemed safe to resume the season.
The Premier League agreed to advance £125million in payments to the EFL and National League on April 3, however, only £2m of it will go to the 68 clubs in the National League.
Meanwhile, there are reports that between ‘five to eight’ Championship clubs could be in breach of FFP regulations during the coronavirus pandemic. 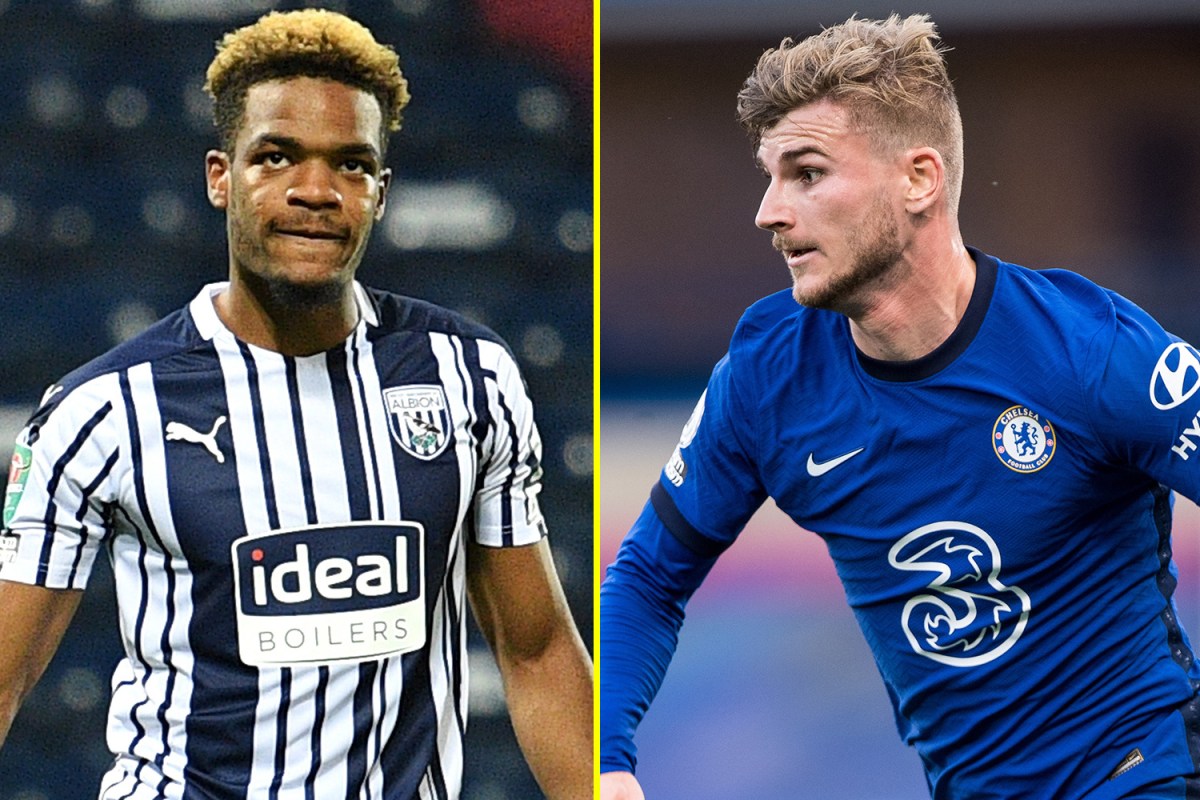 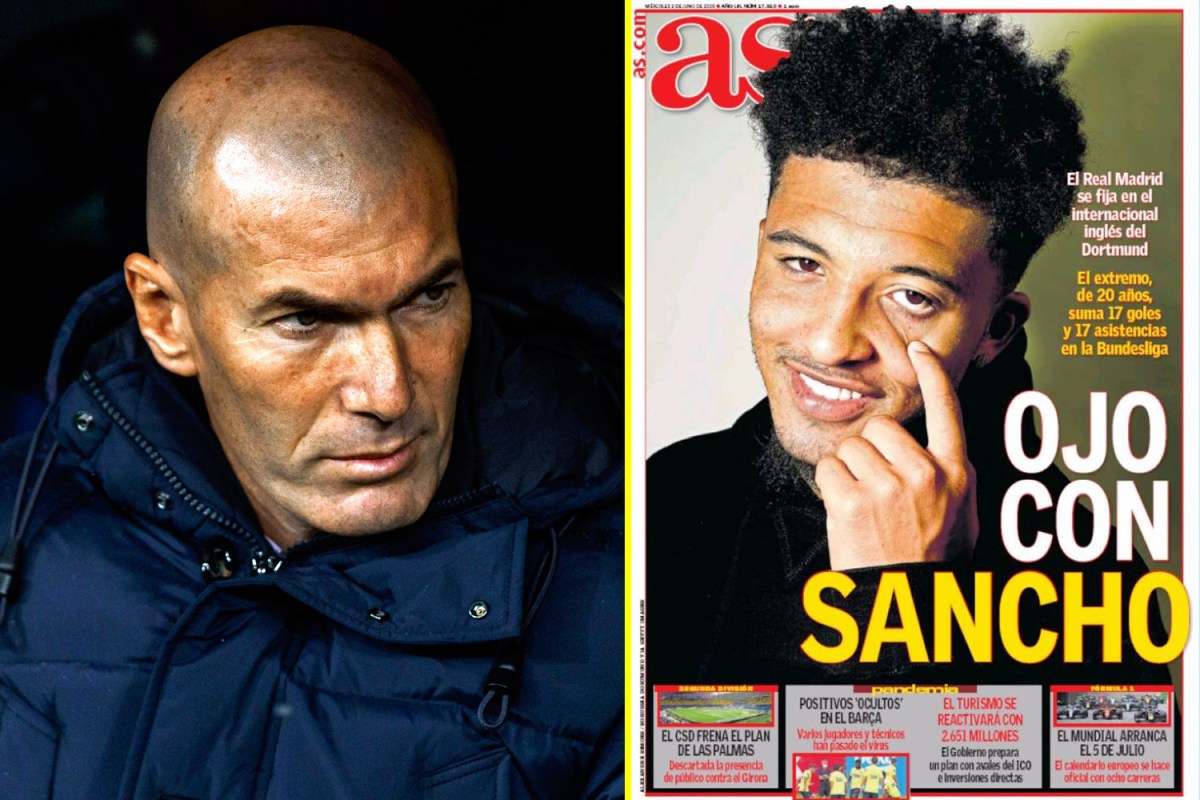 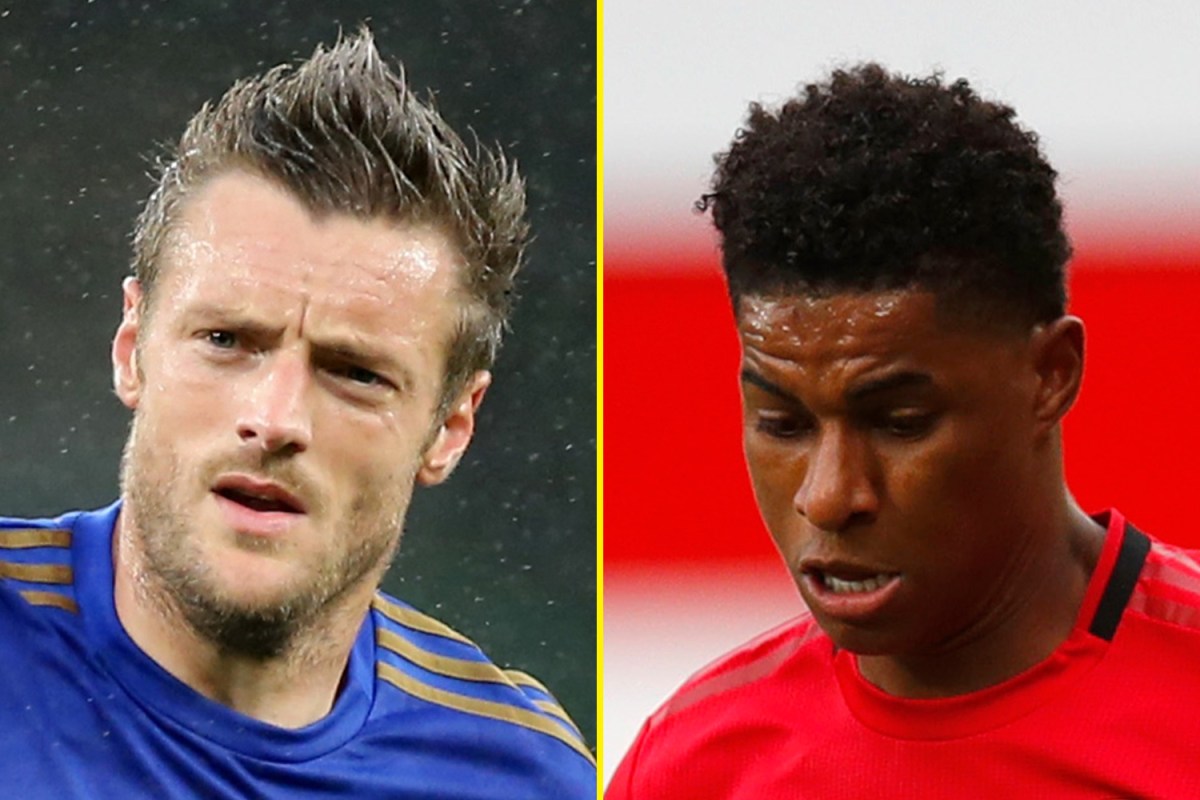