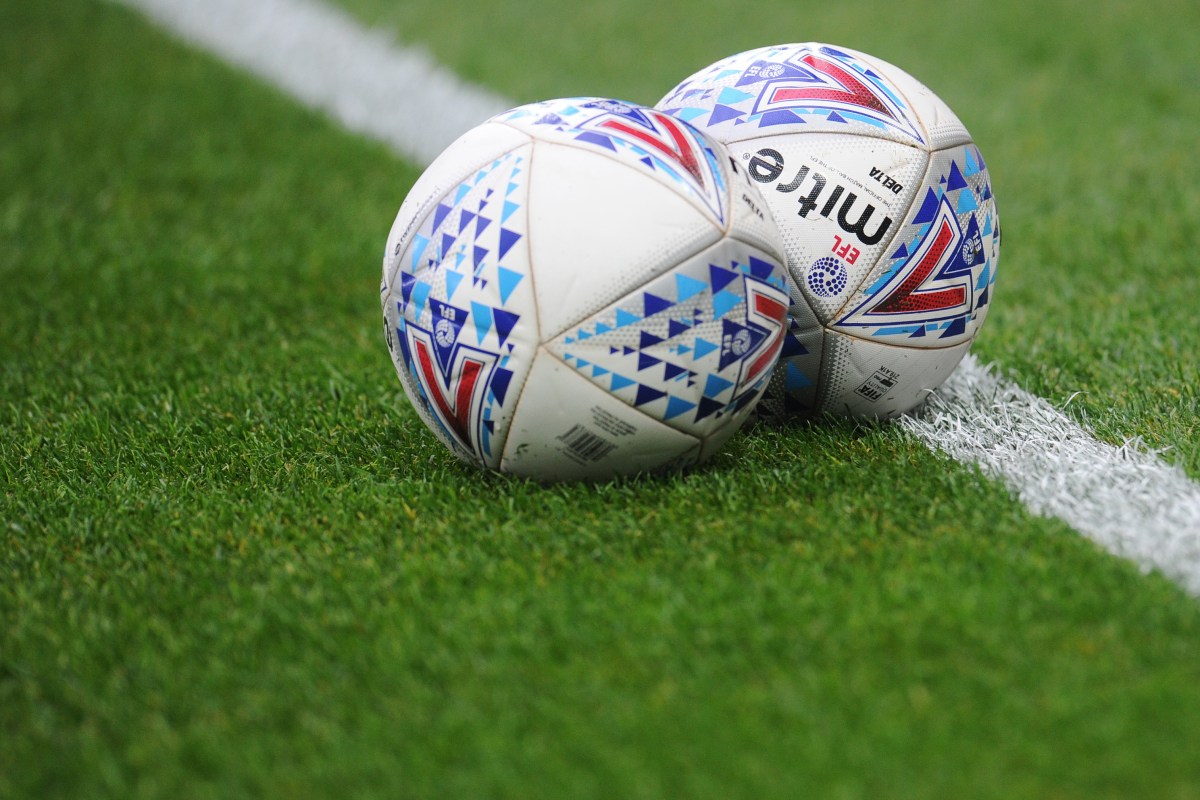 Two people connected with Championship clubs have tested positive for coronavirus. The EFL have tested 1,014 players and club staff from the 24 clubs over the last 72 hours. getty The EFL have been testing players and club staff since Thursday The two people who have tested positive will self-isolate. An EFL statement said: “The EFL can confirm that 1014 players and club staff from all 24 Championship Clubs have been tested for COVID-19 over the course of the last 72 hours, with two individuals testing positive from one club. “Those players or club staff who have tested positive will now self-isolate in line with the guidelines provided by the EFL and only those who have tested negative will be permitted to enter training ground facilities. “The EFL will continue to make regular and relevant announcements as appropriate in respect of the testing programme to support competition integrity and transparency. “No specific details as to clubs or individuals will be provided by the League.” The Championship has been suspended since March 13 due to the coronavirus pandemic. Getty Images – Getty Leeds would win promotion to the Premier League if the Championship season is decided on a points per game model June 20 has been earmarked as a potential return date for second-tier matches, with players and staff set resume training this week. On Thursday, the EFL announced a points per game system will be used to decide promotion and relegation if the 2019/20 Championship campaign is unable to resume. It would see Leeds and West Brom promoted to the Premier League, with Charlton, Luton and Barnsley making an immediate return to League One. Addicks boss Lee Bowyer expressed his disappointment with the proposal given his side had only spent six days in the relegation zone for the entire season when coronavirus brought a halt to football. He told talkSPORT: “There are 27 points to play for, that’s a lot of points! Honest Chelsea star ready to sign contract extension, but casts doubt over long-term future flaws Tranmere owner Mark Palios slams PPG and suggests fairer way to end season RESTART Bournemouth confirm player has tested positive for coronavirus in latest round reply Neil Lennon jokes Ally McCoist should ‘stay off the Buckie’ after Celtic title jibe NOT INVINCIBLE Ex-Arsenal boss Wenger reveals ‘satisfaction’ at Liverpool’s failure comeback From first-team outcast to play-off hero – how Zamora fired QPR into the PL COVID-19 Two coronavirus cases confirmed from two different PL clubs in latest tests titans Four Liverpool stars and Messi included in John Barnes’ ‘World XI’ – but no Ronaldo IDOLS The Arsenal icon Wan-Bissaka adored and Sancho had clear love for Chelsea great tv Harry’s Heroes was like a ‘lads holiday’ but people ‘fell in love’ with charcaters “This time last season Aston Villa weren’t even in the play-offs positions, and now they’re in the Premier League. “It would be wrong this points-per-game, because we’ve played 37 games this season and for 36 of them we haven’t been in the bottom three. “We’ve only been in the bottom three for six days – give us the chance to get out!”,
TalkSport 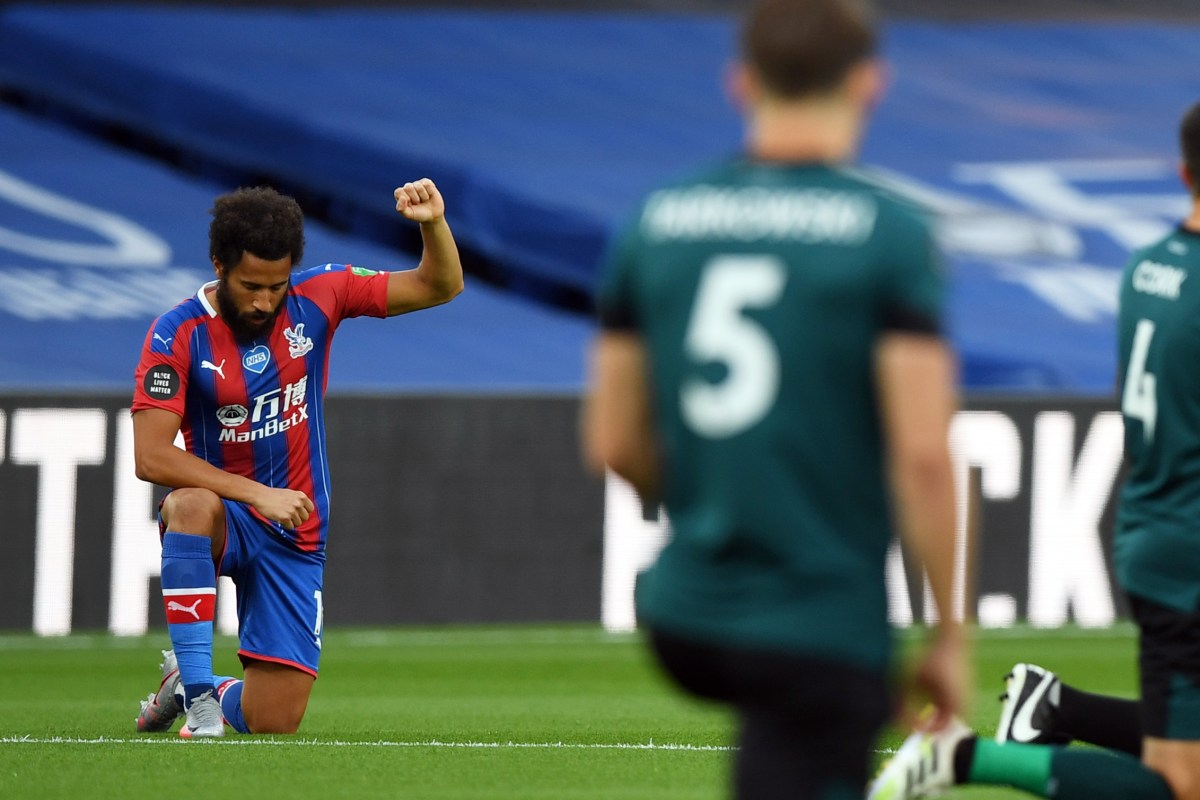