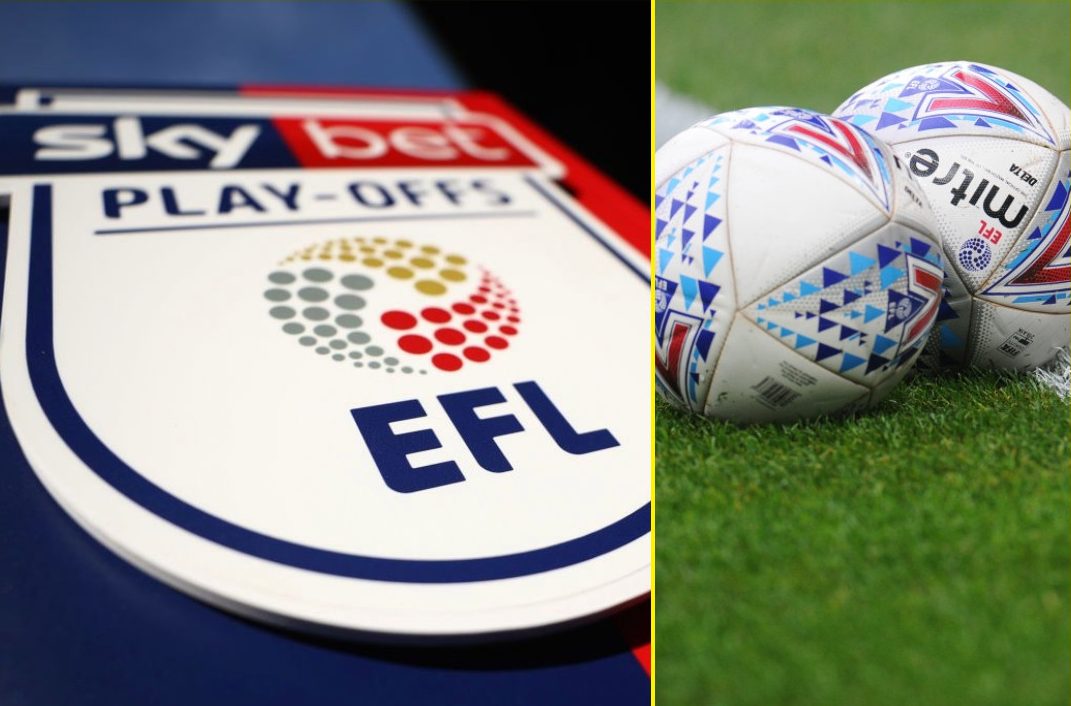 The English Football League has dealt a blow to Stevenage by announcing League Two’s plan to scrap relegation at the end of the 2019/20 season goes against the integrity of the competition. League Two clubs voted last week to end their campaign early due to the coronavirus pandemic, but proposed the removal of relegation as the entire season had not been played to completion. getty The EFL still holds some hope that some football can be played later this year However, the governing body says relegation across all three divisions is ‘integral’ to maintaining the integrity of the EFL. This is likely to result in Stevenage being relegated to the National League, as the Hertfordshire club were three points from safety when football was suspended in England in mid-March. Furthermore, the EFL has announced it will determine the final league tables using an unweighted points per game system should the Championship and League One follow League Two’s lead and curtail their seasons. This would see Leeds and West Brom automatically promoted to the Premier League as they were seven and six points clear of third place Fulham in the Championship table when football was halted. The EFL’s recommended framework 1. Resuming the 2019/20 season with the existing format remains the most appropriate course of action from a sporting integrity perspective, but the board accepts there are circumstances that may lead to curtailment (as has been demonstrated with League Two) or a situation subsequently transpires whereby the season is unable to conclude. 2. This means that, in the event of an early curtailment:   a. Final divisional placings should be determined on unweighted points per game (if required). b. Promotion and relegation should be retained. c. Play-offs should be played in all circumstances but should not be extended (beyond four teams). 3. If a scenario arises whereby the play-offs cannot be played, the EFL Board will determine the appropriate course of action. 4. The Board considers that the majority required to curtail the 2019/20 season in any division should be 51%. Determining whether or not to curtail the season is a decision for each division to take. 5. The principle of relegation across all three divisions is integral to the integrity of the pyramid, from the Premier League down to the National League, provided we have assurances that the National League will start season 2020/21 (i.e. the relegated Club in League Two has somewhere to play). 6. Any regulatory solution should be relevant and specific to the current challenges posed by the COVID-19 outbreak and reach a conclusion that is clear and effective with the impact and justifications easy for all stakeholders to understand. As well as setting out the principle on relegation and the use of a points per game system, the EFL board says the play-offs should be played in the event of curtailment but should not be extended beyond the regular four teams. It also says that the decision to curtail in each division should require a 51 per cent majority among the clubs concerned, with League One sides in open disagreement about whether to stop or play on. EFL chairman Rick Parry said: “In the event that a divisional decision is made to curtail the 2019-20 season, the EFL board is recommending that the league adopts the original framework with the amendments as identified, as there is a strong desire to remain as faithful as possible to the regulations and ensure there is consistency in the approach adopted across the EFL in all divisions. “The board has always acknowledged that a single solution to satisfy all clubs would always be hard to find, but we are at the point now where strong, definitive action is needed for the good of the league and its members.” Getty Images – Getty The proposal’s would be beneficial to the likes of Championship leaders Leeds Tranmere vice-president Nicola Palios argued it would be unfair to relegate Rovers on a points per game basis as the club were beginning to see a return on squad investment made in January, winning their final three games before suspension after ending a run of seven defeats in nine. “It would be devastatingly harsh for @TranmereRovers to be relegated on PPG when it is such a marginal call,” Palios wrote. “We have a game in hand and are 3 points behind. We were on a great run of form (WWW) having made the investment in Jan to ensure our safety – and it was working. #TRFC”,
TalkSport 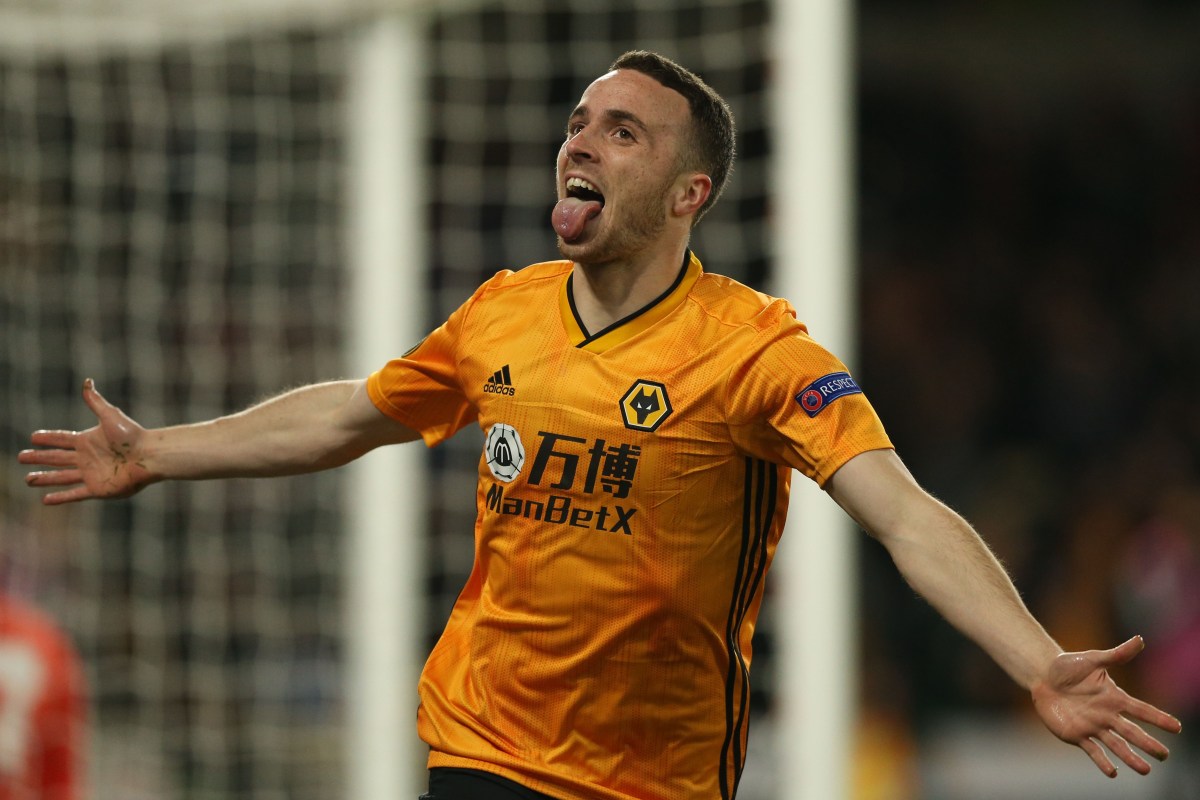 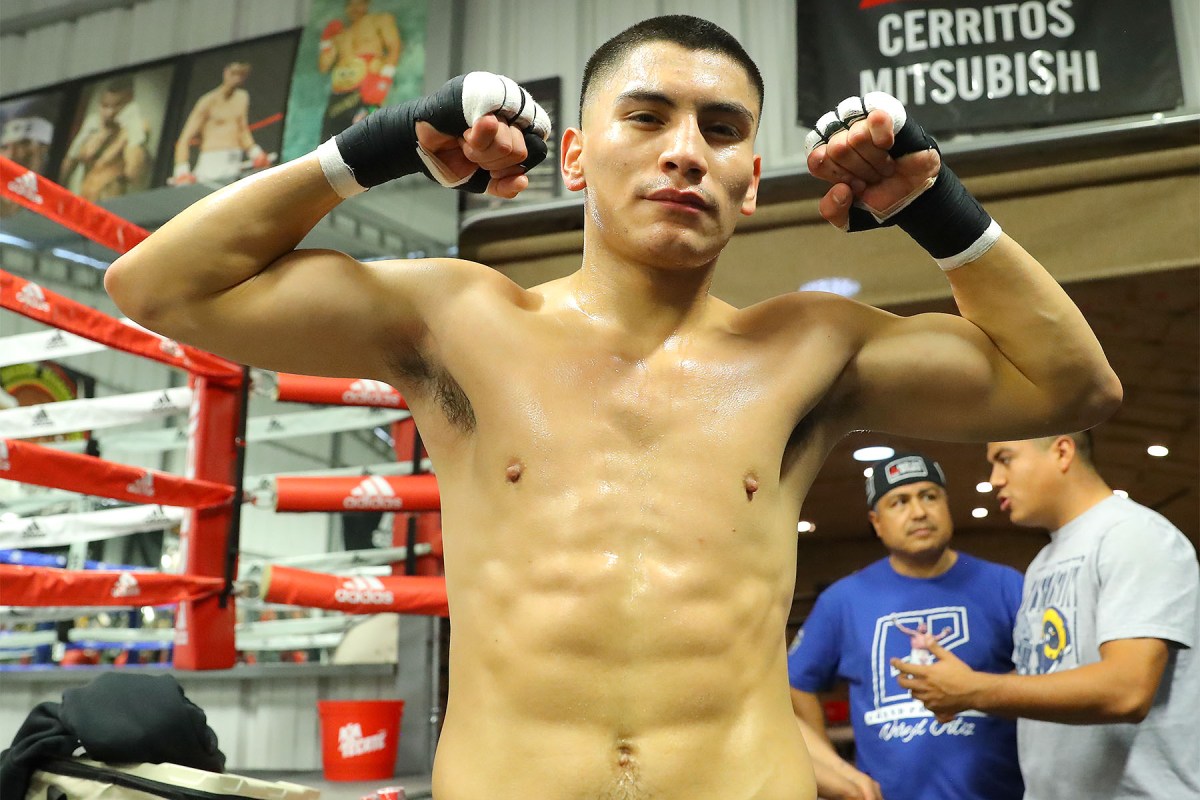 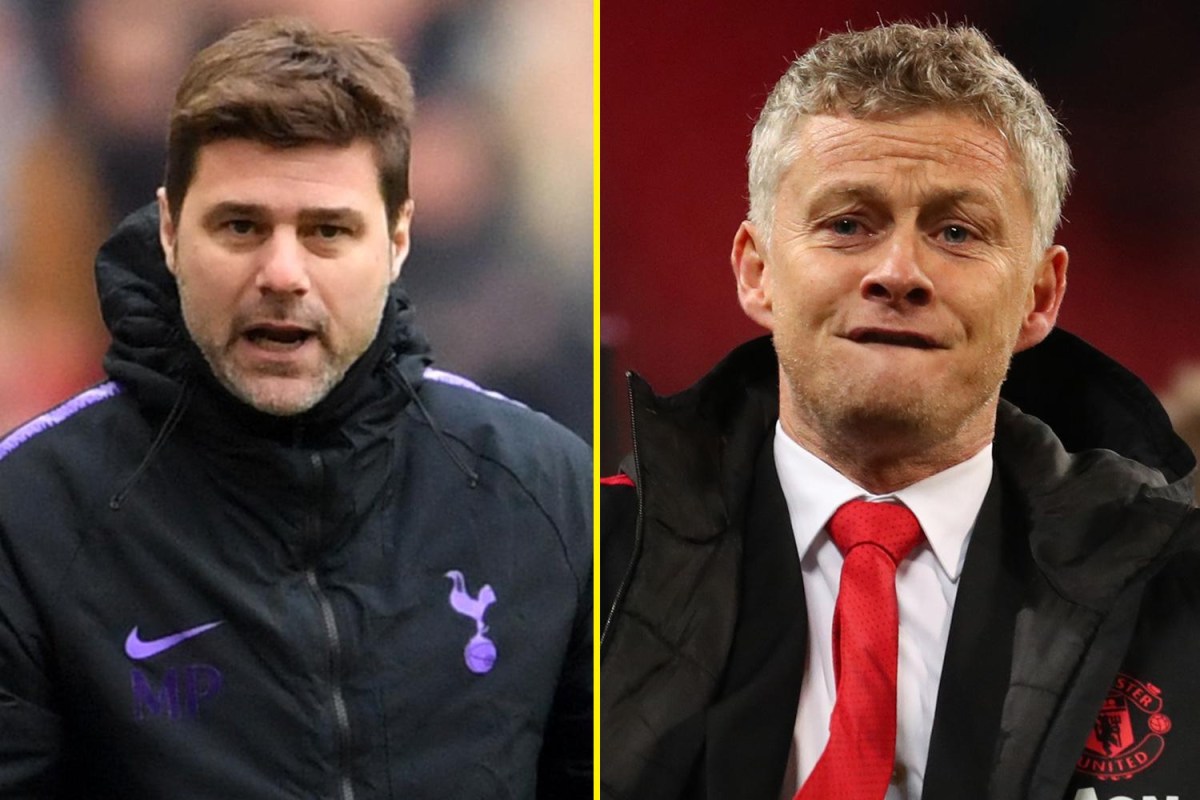