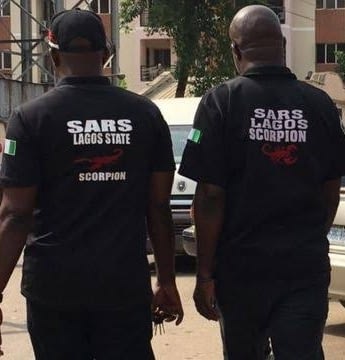 The student later identified as Jimoh Isiaq was shot dead on Saturday in Ogbomosho #EndSARS protest, a protest staged by Nigerian youth to lament police brutality.

The Public Relations Officer of the command, SP Olugbenga Fadeyi, in a statement issued in Ibadan on Saturday, said that the police did not fire a single shot at any protester but only used tear gas.

Fadeyi said: “According to the information I gathered from the officers monitoring the protest, the police did not fire a shot at anybody.

“The protesters were allowed for over one hour to carry out their protest and express their grievances until when some of them wanted to forcefully enter the police station with a view to attacking it.

“The police only fired teargas to disperse the protesters; they did not fire shot at anybody as widely reported,’’ Fadeyi said. 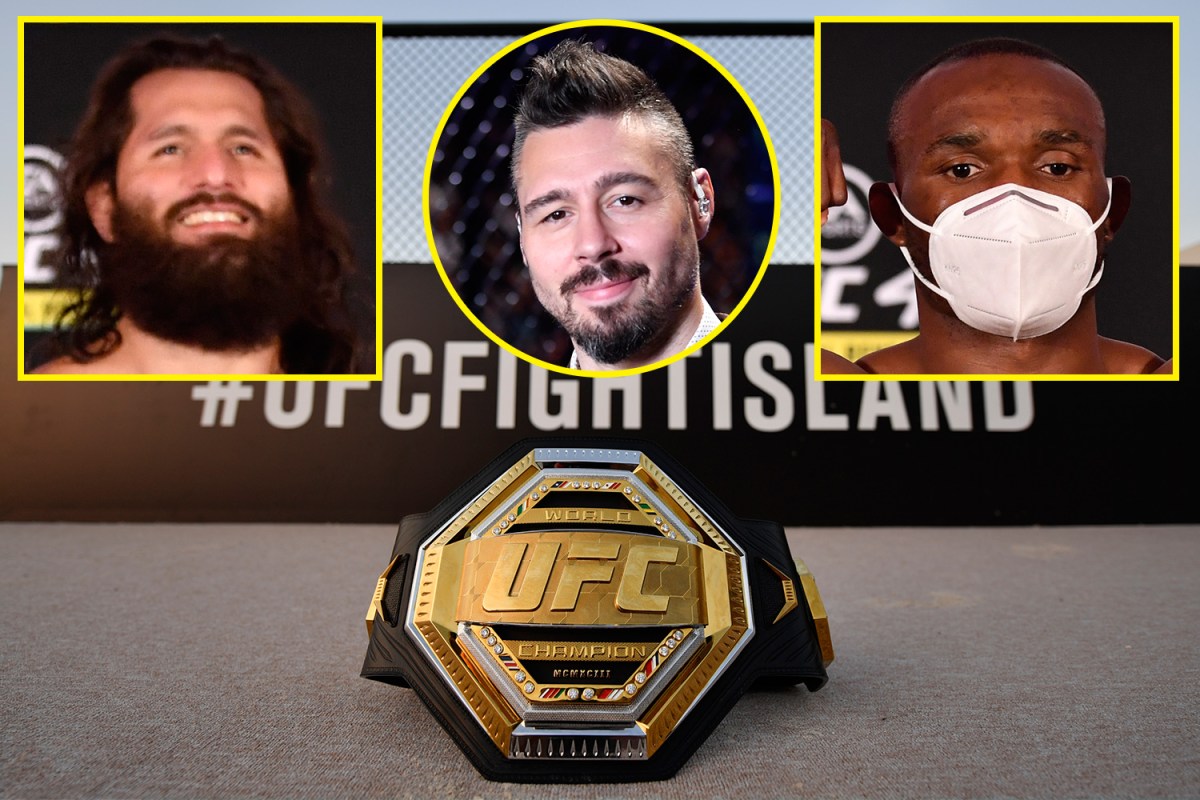 UFC 251 on Fight Island: Dan Hardy breaks down Kamaru Usman vs Jorge Masvidal and outlines how the challenger 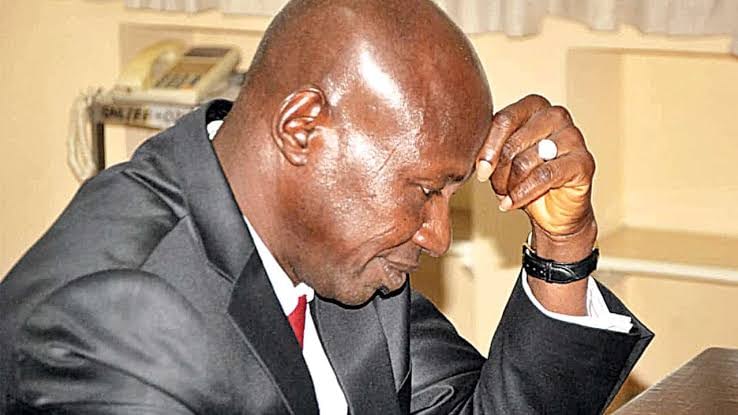 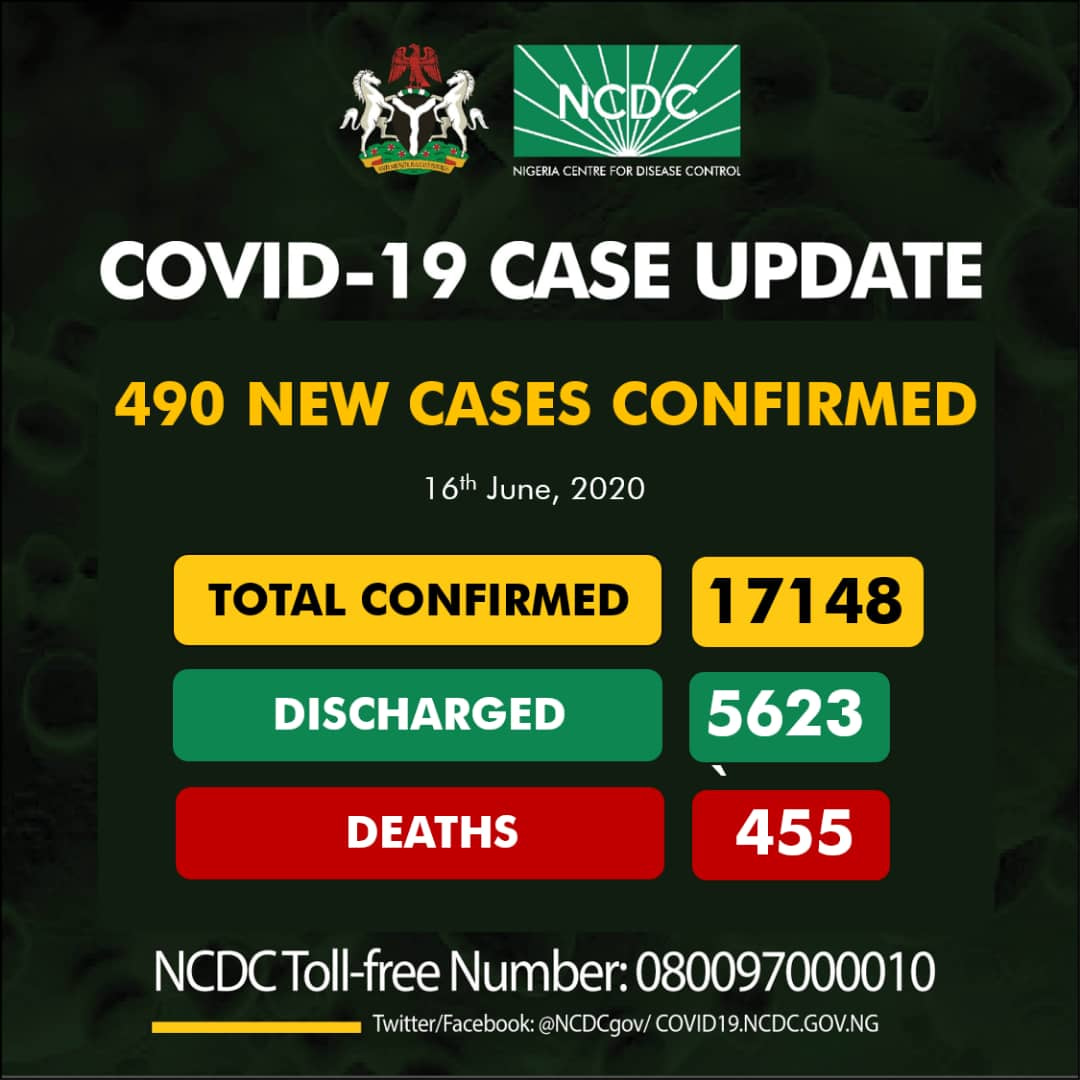