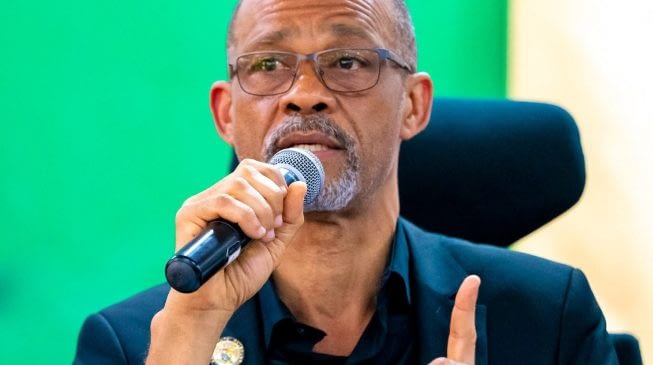 The Lagos State Commissioner for Health, Prof. Akin Abayomi, tells Eti-Osa Local Government Area has the highest numbers of confirmed cases of COVID-19 in the state.
Abayomi, during an update of COVID-19 situation in the state on Friday, said that Eti-Osa has 47 out of the 98 confirmed cases.
The commissioner said that Ikeja has 24 cases, Lagos Mainland- 11, while Alimosho, Agege and Ikorodu have one case respectively.
According to him, out of the 98 confirmed cases in the state, 74 are still active cases, while 24 has recovered and has been discharged.
He noted that most of the patients fell between 30 and 59 years, adding that two patients over 60 years and another two over 70 years were among the patients currently receiving treatment at the facility.
Abayomi said 64 percent of the patients were males, 36 percent females; noting that 68 percent of the cases were imported in the first four weeks of confirmation of the index case in the state
According to him, 91 percent of the cases are Nigerians, stating that since the closure of the air and land borders imported cases had reduced, while the state has started experiencing local transmission of the virus.
Read Also: Queen Elizabeth to address Britons on coronavirus crisis April 5
He said most of the patients were experiencing a mild to moderate degree of the illness, adding that two of the patients were presently on oxygen.
The commissioner, said that if the oxygen does not work for them, they would change it to ventilators.
According to him, there are about 20 ventilators in the state hospitals and another 20 in the private hospitals, which the state can access if the need arises.
The commissioner said that the state has three molecular laboratories to COVID-19 test, and was conducted between 200 and 300 COVID-19 tests daily.
He said there was an ongoing training of medical personnel and volunteers, stressing that the state has adequate personal protective equipment for its staff.
Abayomi disclosed that the state was currently tracing 2, 450 contacts.
He advised the public to continue to practice social distancing and adhere to the stay at home order towards reducing the spread of COVID-19 in the state. (NAN) 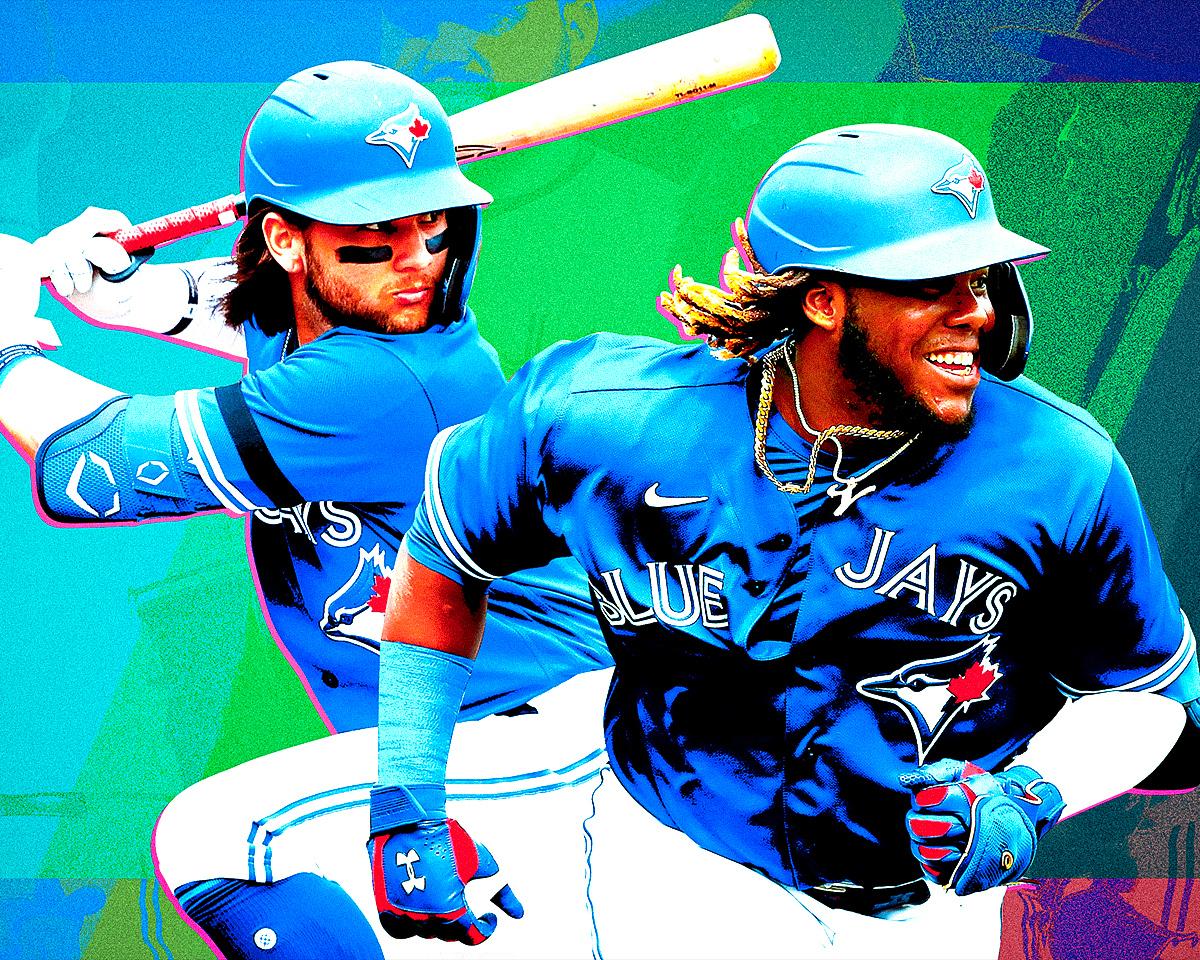 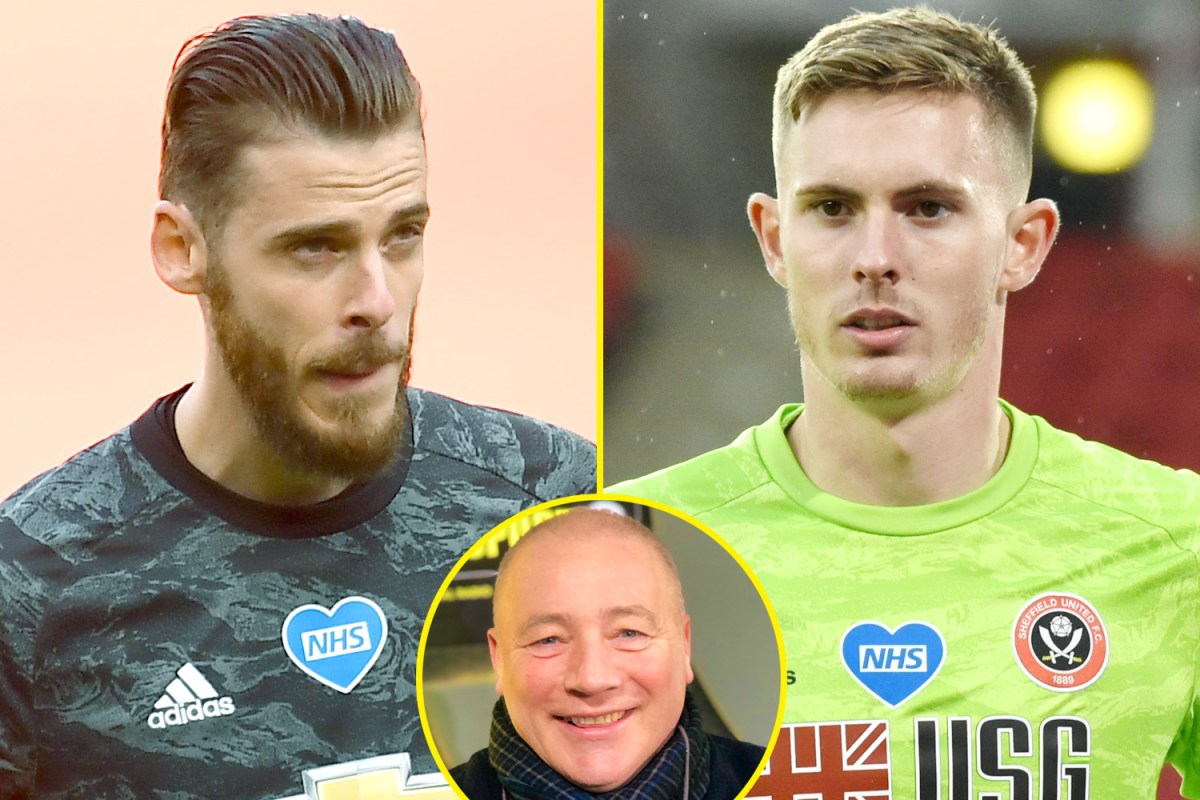 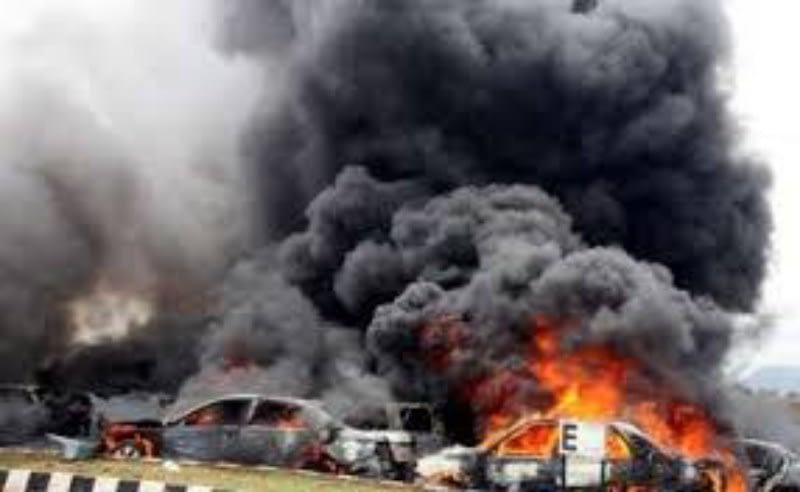