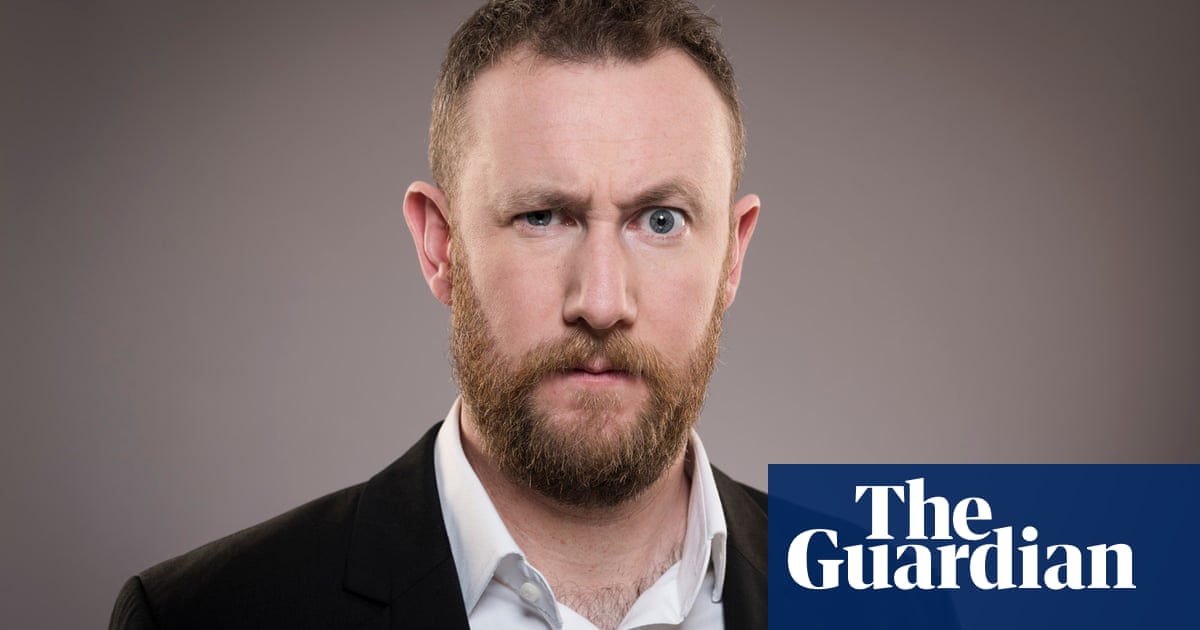 The comedian and Taskmaster creator on the Michael Jordan documentary taking the world by storm, and cheesy yet inspirational YouTube stars

‘The Last Dance is a good cop/bad cop scenario, except they’re both bad cop’ … Alex Horne.

While I obviously wish lockdown wasn’t happening, I’m in a reasonable situation with work and I’m enjoying spending time with my family. I’ve got three kids who are 7, 9 and 11, and it’s been interesting seeing where they are academically and what their strengths and weaknesses are – we definitely know them a whole lot better than we did three months ago. Equally, they have driven us mad and my wife and I can’t wait to spend time away from them.Today is actually the first time I have left my town in two months as I am doing a socially distanced rehearsal for my new show Peter Crouch: Save Our Summer. The idea was that Peter, me and my band [the Horne Section] and Maya Jama would host a show maybe once or twice a week during the Euros, talking about a game with some music and comedy. Although the games are off, the BBC have trusted us to have a go and bring a bit of sunshine to viewers. It might even be better without the football, as England can be quite disappointing.My wife works odd hours as a journalist for breakfast radio. She goes to bed at about 8.30pm and wakes up at 5am so we haven’t had too much time to watch TV. I’ve just started the Michael Jordan documentary The Last Dance (Netflix), though, which everyone is saying is the best thing ever. It travels through time in the 80s and 90s telling the story of Michael Jordan and Dennis Rodman. I’m on episode three at the moment and they have just struck up an unlikely friendship.
It’s a good cop/bad cop scenario, although I think perhaps they’re both bad cop – Michael Jordan is a ruthless figure. The documentary makers have amazing access to the players; you have Jordan sat with a glass of whisky and a cigar being very honest and talking about things he has never talked about before, which is a big selling point. I like sport and iconic figures so it’s exactly the kind of thing I like watching, though I feel like I’ve barely scratched the surface yet. I think you need to sit down for a few hours and get engulfed by it.

My kids are YouTube obsessed, so we’ve also been watching their favourite channel, Dude Perfect. It’s these five clean-cut, sporty, Christian guys from America who used to be roommates. They started chucking basketballs into nets, put the videos on YouTube and it exploded – they now have 51 million subscribers. For older primary school boys they are the biggest people on YouTube.
We sat down as a family and watched a feature-length documentary they released recently. It was very cheesy and positive but quite inspiring as well. They seem to take their responsibilities as role models seriously, and they also showed an argument they had had which I thought was really good because of course that happens in real life. I’m full of praise for them, but I’m also quite jealous of them too, because it feels like they’ve got it sorted in life.Peter Crouch: Save Our Summer is on BBC One and BBC iPlayer from 6 June; #Hometasking videos are available on the Taskmaster YouTube channel 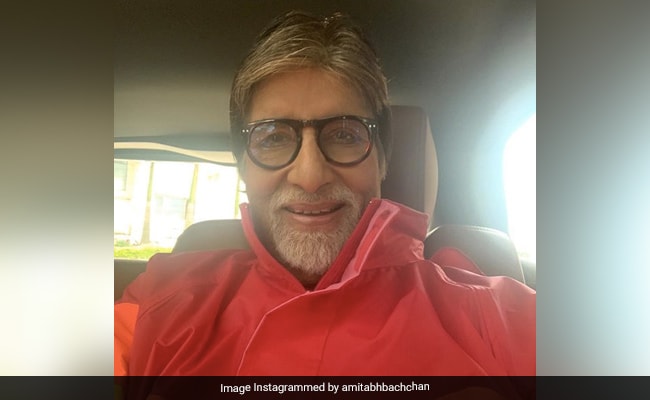