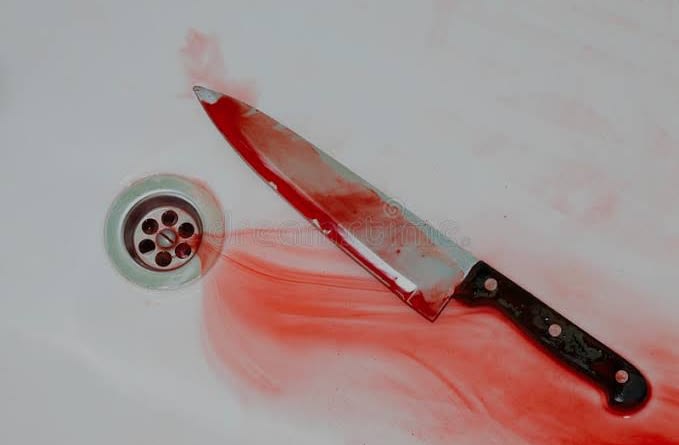 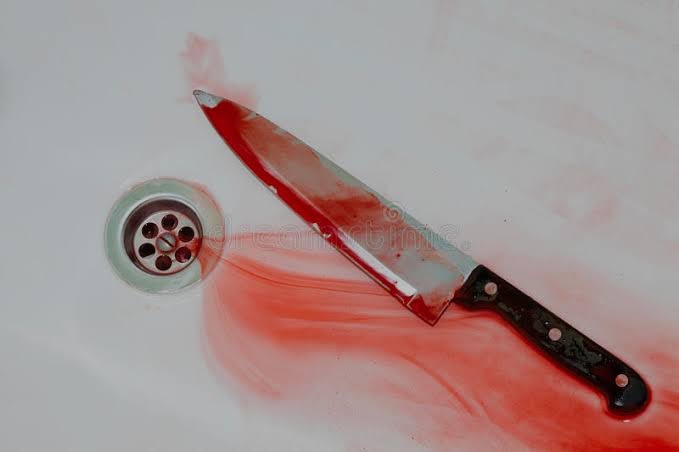 A former Director-General of the Imo Broadcasting Corporation (IBC), Mr. Theophilus Okere, has allegedly stabbed his wife to death at Imerinwe community in the Ngor-Okpala Local Government Area of the state.

Aged 85, Okere was said to have carried out the act unknowingly.

The News Agency of Nigeria (NAN) quoted a source as saying the former DG had been suffering from dementia, a term for diseases and conditions characterised by a decline in memory, language, problem-solving and other thinking skills that affect a person’s ability to perform everyday activities.

The sources reportedly said the family had been managing Okere’s dementia for some time.

“Okere has been down with dementia and the family has been managing the problem. Even today that he stabbed his wife to death, when he was asked why he did it, he responded that his wife was still sleeping,” the source reportedly said.

”The other Sunday, Okere went to church and said that his car was missing when in fact the car was parked in his compound.”
Okere’s wife, who was 77 years, was described as a retiree of the Imo State Polytechnic, Umuagwo.

The couple had been married for 50 years.
The spokesman of the Imo State Police Command, Mr. Orlando Ikeowu, who confirmed the incident, told NAN that the police had commenced investigation into the matter.

“It is true that the former director-general of the state-owned broadcasting corporation, Mr. T.C. Okere, about 85-years allegedly stabbed his wife to death this morning. The command has commenced investigation into the matter,” he reportedly said. 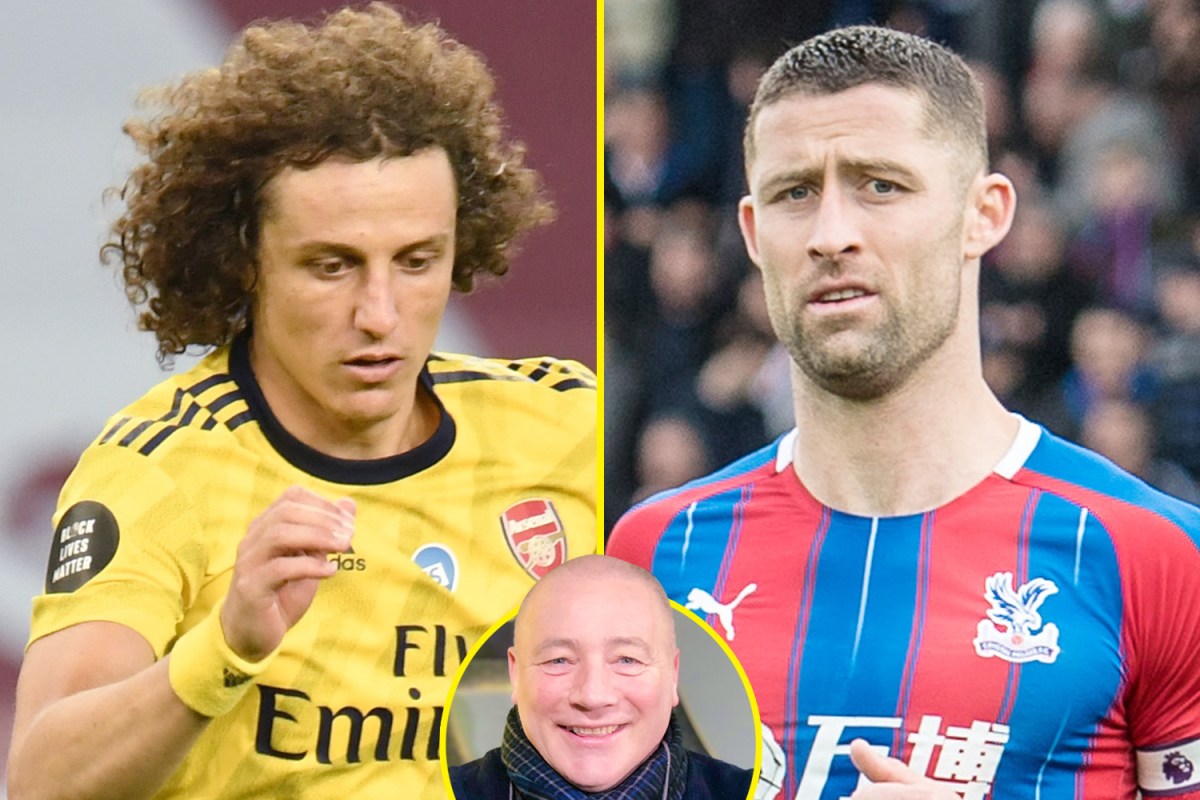 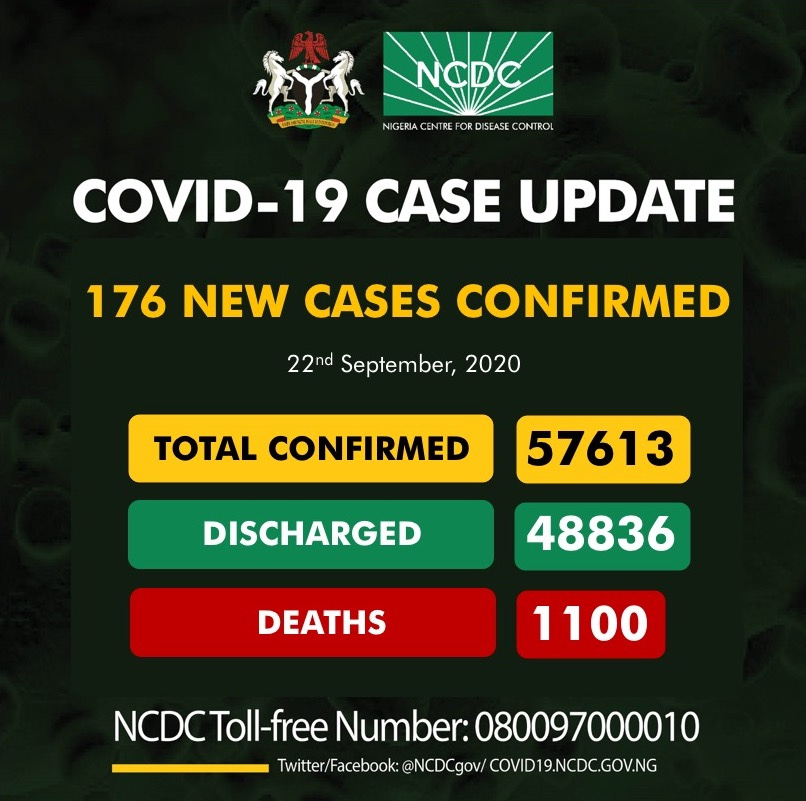 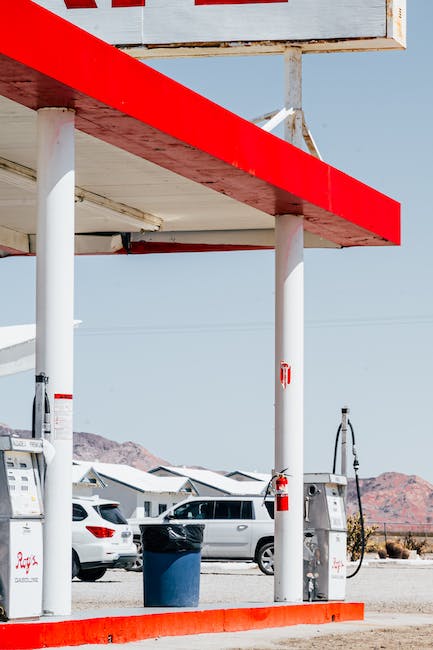