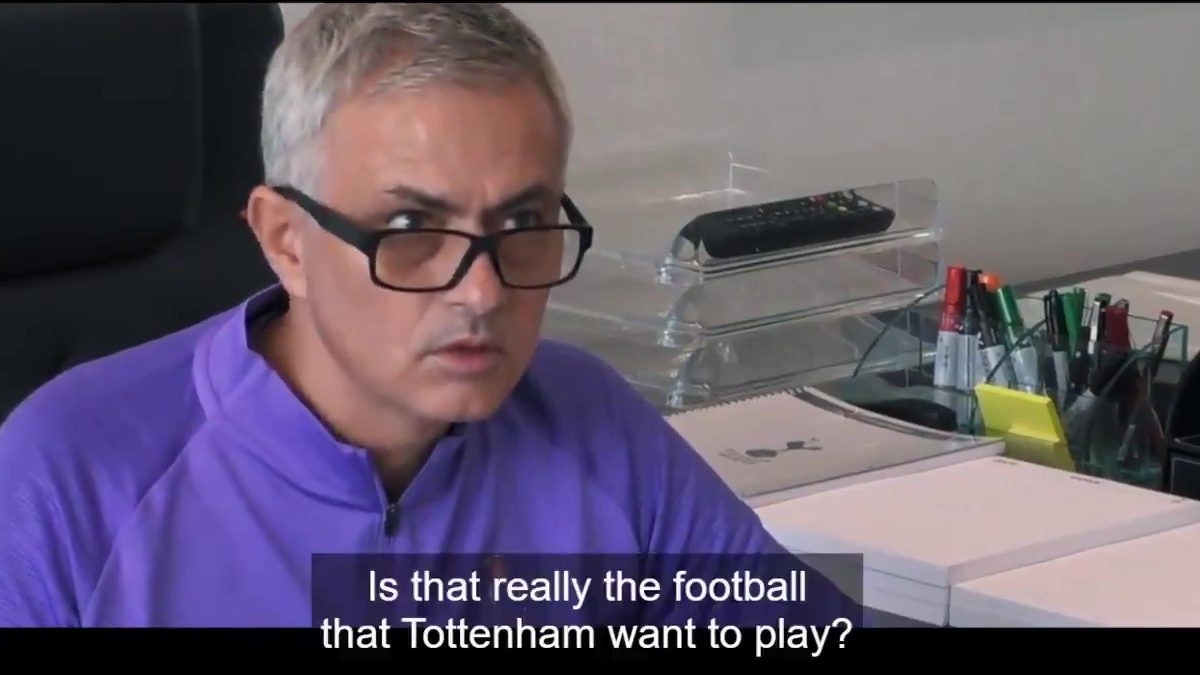 Jose Mourinho can be seen telling his critics to ‘f*** off’ in the new Tottenham documentary. ‘All or Nothing: Tottenham Hotspur’ on Amazon Prime documents the club’s disappointing 2019/20 campaign, which saw the Portuguese coach replace Mauricio Pochettino at the helm last November. Twitter Mourinho was not impressed by a pundit’s reaction to his appointment Twitter One pundit backed Mourinho and the other did not The first three episodes of the nine-part series were released on Monday. In a short clip, Mourinho is in his office writing notes when two pundits start talking about his appointment on television. One man says: “Pochettino leaving Spurs is causing quite a stir on social media. “I don’t think I’ve ever seen such a strong response to a manager being sacked.” Mourinho takes notice and looks up at the television before glancing back down at his notes. The pundit’s colleague replies: “It’s incredible. Personally I’m surprised they got rid of him.” Mourinho’s attention is back on the television when he hears: “But I’m more surprised by Jose coming in. Is that really the football that Tottenham want to play?” Mourinho had heard enough and turned the television off The pundit in Mourinho’s corner backs him by saying: “I don’t agree, to be honest. He’s won trophies at every club he’s been to. You know, Champions League, LaLiga, Premier League. Everywhere.” The other pundit replies: “No, I’m telling you Mourinho is past it. Look what happened at United.” At this point, the Tottenham boss has heard enough, gets up from his chair, tells the pundit to ‘f*** off’ and turns the television off. Warning: Explicit language in the video below. Mourinho will be looking to end Tottenham’s 12-year wait for silverware this season. He guided Spurs from 14th place to sixth as they secured Europa League football for the upcoming campaign. Last month, Mourinho revealed he would not be watching the Amazon Prime documentary on Tottenham’s season. He said: “I don’t like the feeling of being in Big Brother. I tried to forget them the majority of the time. “I have no idea what is there, I have no concerns. Nothing is fake, everything is real. Amazon/Tottenham The documentary will take fans inside the Spurs changing room “I think for them it must be great because they have day by day, 24 hours of what a football club and dressing room is. They have everything. “So, so, so, so real, nobody acted for it. It is just the way it is. Am I going to watch it? No, no I’m not. “It is not something I want to, also because I know better than anyone what our day by day is here, but I think it will be very, very interesting for the people who love football and love sport. “I think it will be really great for them.”,
TalkSport 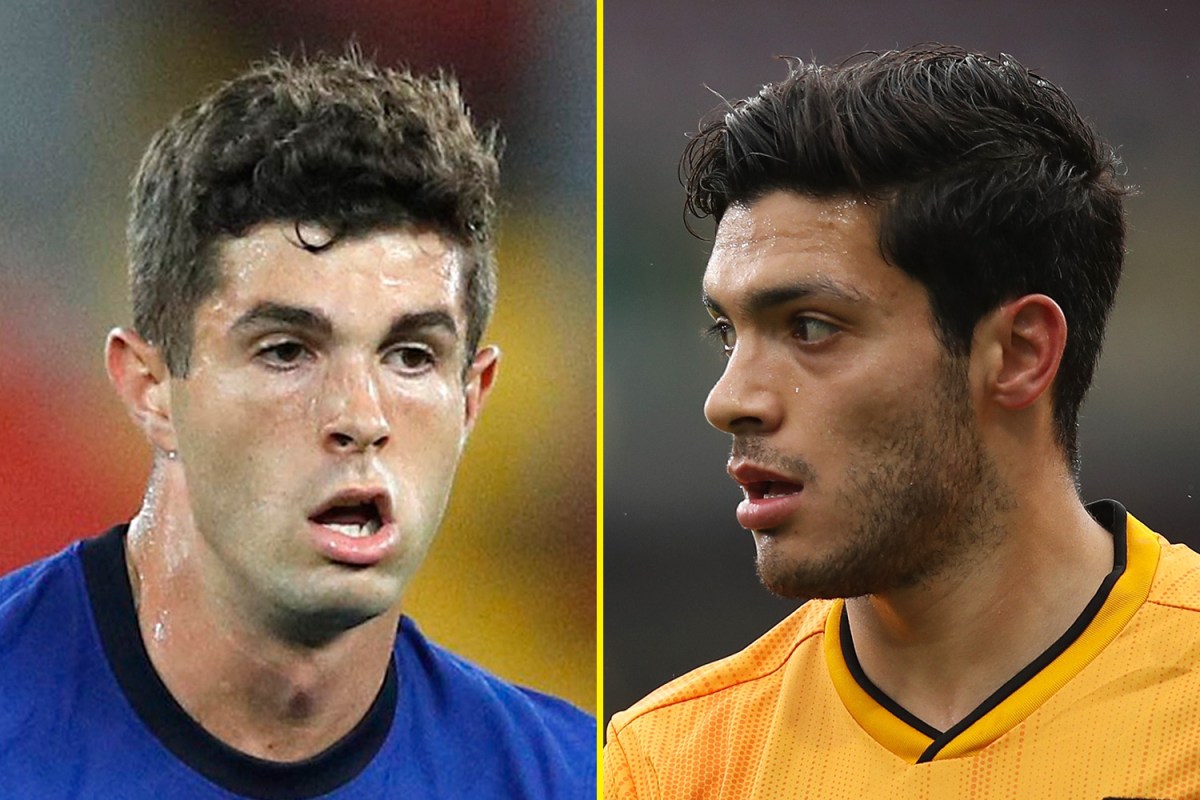 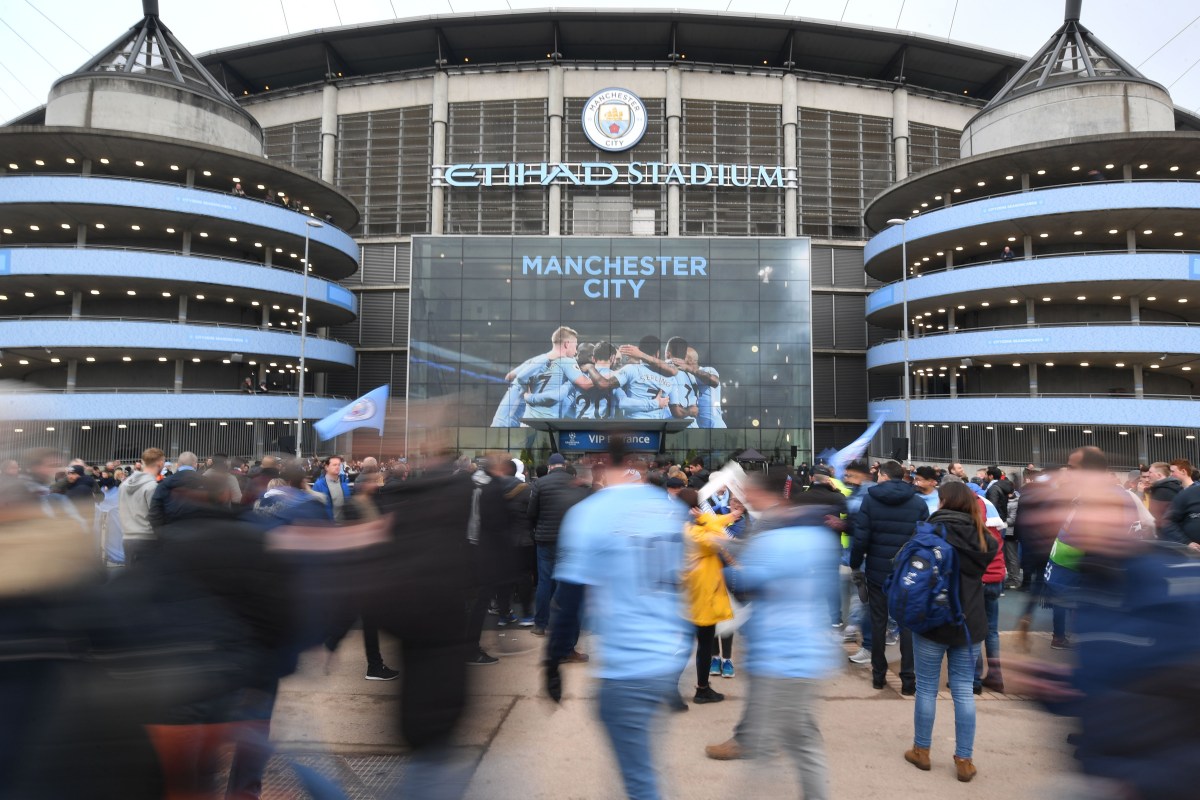 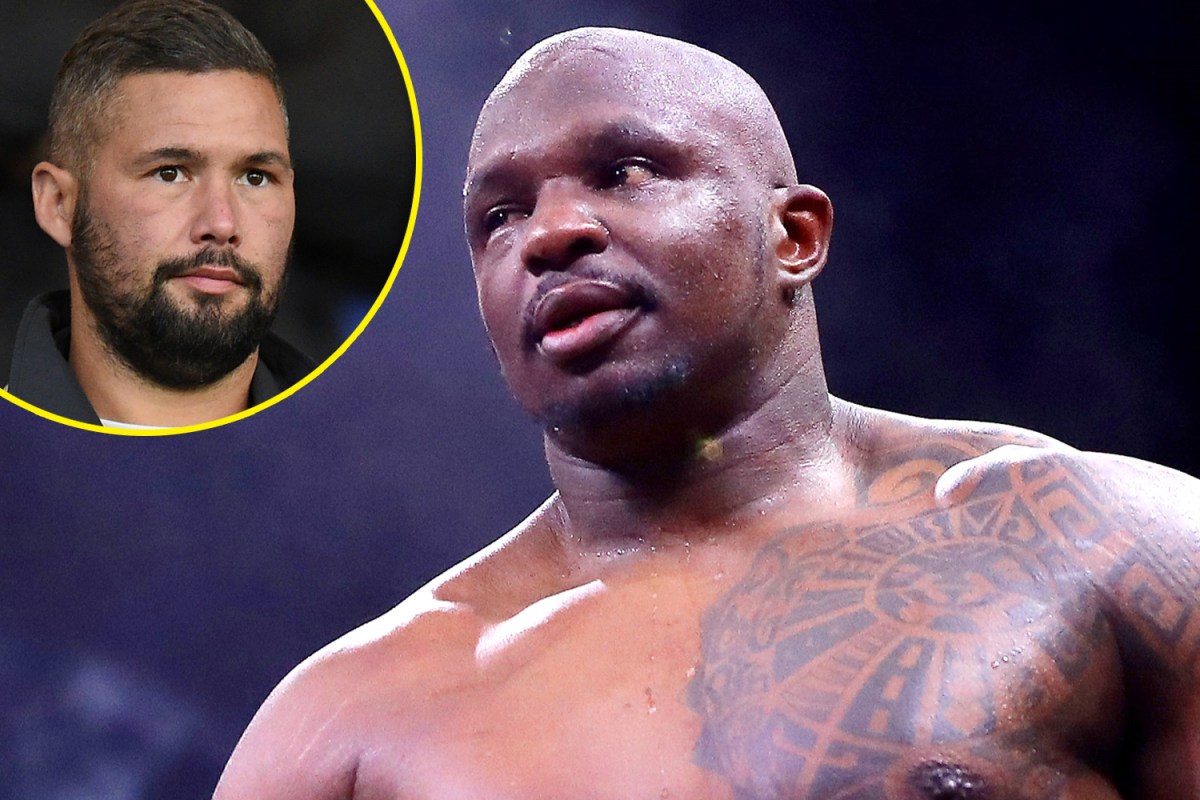