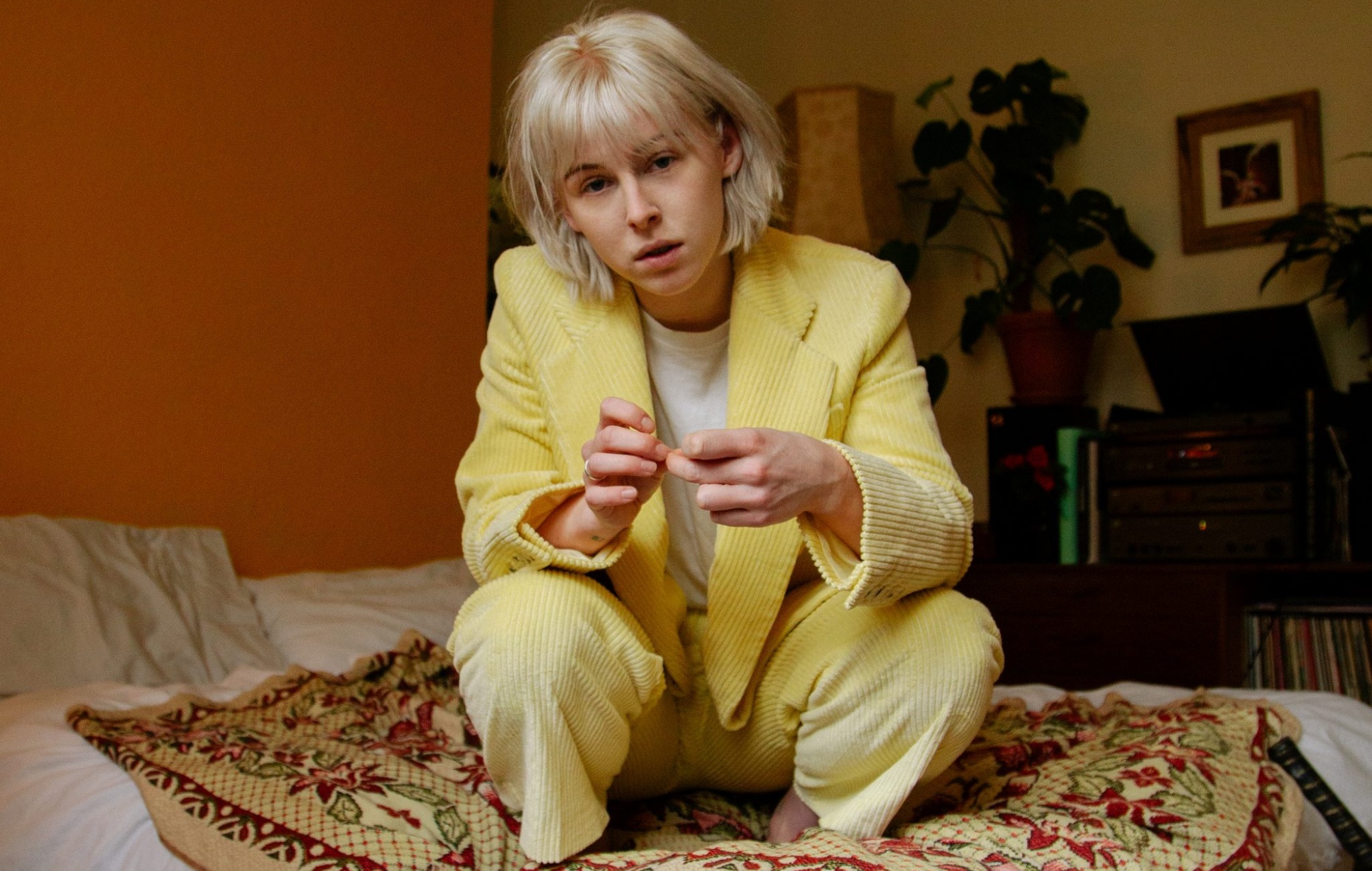 Bristol singer-songwriter Fenne Lily has shared her latest single, ‘Berlin’, alongside an animated music video.
The visual, taking the form of a black-and-white cartoon, was animated by filmmaker Henry Dunbar.
The track was co-produced between Lily, Brian Deck and Ali Chant. Deck also produced her first album single, ‘Alapathy’, and standalone single ‘To Be A Woman Pt. 2’. Singer-songwriter Lucy Dacus also provides backing vocals on ‘Berlin’.

‘Berlin’ is the second single from Lily’s forthcoming sophomore album ‘BREACH’, which is slated for a September 18 release through Dead Oceans.
Per a press release, Lily wrote the song while she was spending a month alone in the German capital.
“While I was there, I recorded everything I did as a voice note or in a sketchbook, even if it was boring,” she said in a statement.
“On the plane ride home, my phone packed up and I lost all my song ideas from my trip. Initially, it felt as though I’d lost a part of my brain, but gradually pieces started to come back to me. To help the remembering process, I tried to picture all the things that surrounded me during my time alone in Berlin. The more I pictured these mundane objects, the more lost ideas I could remember. This song was one of these ideas.”

According to Lily, the storyboard for the video was inspired by a dream “about an illustrated man eating his own brain for breakfast”. On the same day, she was also introduced to Dunbar’s animated short film Pollock.
“His work and my dream were impossible to ignore in their similarities and so this video was born,” she said.
“It reflects both the comfort and claustrophobia of the everyday, and how company can be found in everything when you’re left with only yourself and an alien place. The umbrella made me cry – I kind of hope it helps you do the same.”

Lily is slated for a solo tour in September, and was also scheduled to play festivals Green Man and End of the Road later this year. However, both of these festivals were cancelled this year due to the coronavirus pandemic.
,
NME 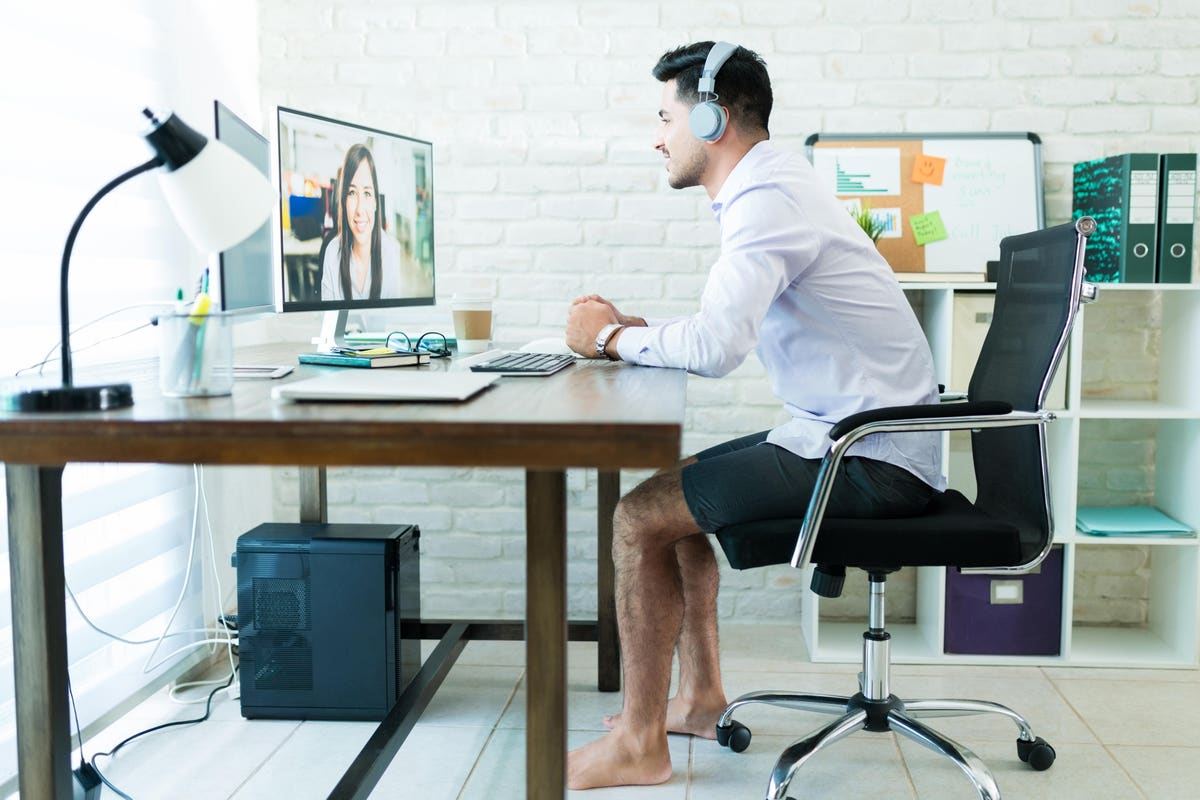