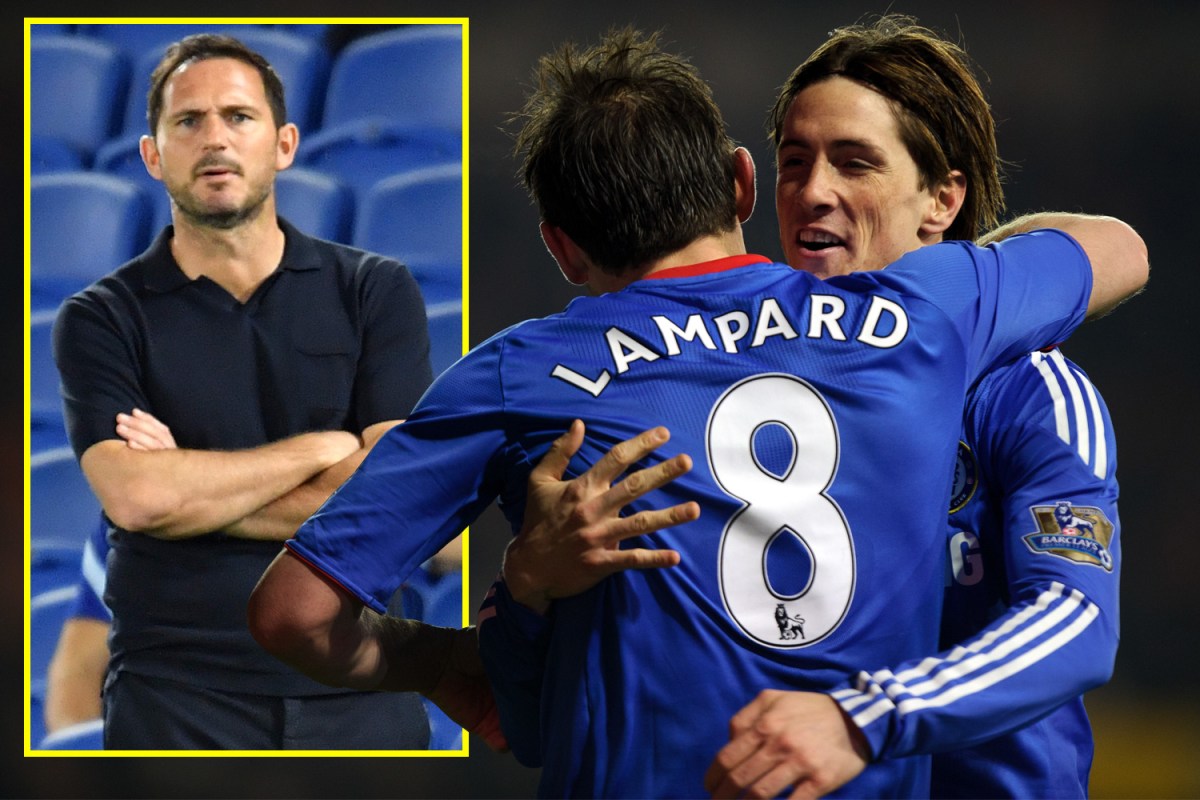 Chelsea’s hopes of challenging Liverpool and Manchester City for the 2020/21 Premier League title have been downplayed by former Reds and Blues striker Fernando Torres. The Spanish legend, who scored 85 Premier League goals across his spells at Anfield and Stamford Bridge, joined talkSPORT on Tuesday morning ahead of the release of a new Amazon Prime documentary chronicling his life and career, Fernando Torres – The Last Symbol. Getty Fernando Torres spoke to White and Jordan on talkSPORT to discuss his career and his former clubs Liverpool and Chelsea Despite his success in England’s top-flight, Torres departed the Premier League without ever being crowned champion, coming close with runners up finishes in 2008/09 at Liverpool and 2010/11 at Chelsea, and two third places at Chelsea in 2012/13 and 2013/14. Liverpool have since won their inaugural Premier League crown – securing their first top-flight title in 30 years last season – while Chelsea hope to challenge for their first championship in four years this term. Frank Lampard impressed in his debut campaign in the Stamford Bridge dugout, and after spending more than £200million on transfers this summer he is being backed to battle Jurgen Klopp and Pep Guardiola for domestic honours. But Torres cannot see Chelsea challenging Liverpool or Man City in the race for the Premier League, despite being impressed by Lampard’s work in west London. Fernando Torres EXCLUSIVE: Spain legend calls Liverpool the ‘peak of my career’ but insists he HAD to leave Anfield for Chelsea “I think they are building a fantastic team, not just for this season, but for the future,” said Torres on White and Jordan. “They are building a very interesting squad but they are young, and you can see Frank can manage a young team as he did last season in a brilliant way. “They will be close but I don’t know if they can compete with Liverpool and Man City. Hopefully they can go for the Premier League right until the end. “I think Liverpool will still be stronger than Man City or Chelsea. AFP or licensors Chelsea began their campaign with a 3-1 defeat of Brighton on Monday evening “In the next two or three years the Premier League, again, will be the top league in the world. The future stars are going there. It’s an exciting moment for Premier League fans.” Torres earlier opened up on his own struggles at Chelsea, as he famously scored only 45 goals in 172 matches after joining from Liverpool in a £50m transfer. “It was maybe my fault for not being able to adapt quicker,” continued the now-retired striker. “I had good moments but I wasn’t consistent. If you are not performing every week then someone will come in. “I always said it was my fault. I was old enough to find solutions but I didn’t do it. I won the trophies but I didn’t do it every week. Getty Images – Getty Torres played alongside Lampard has been impressed by his managerial work at Chelsea “[Carlo] Ancelotti was the manager when I signed. I spoke with him before I signed, but that was not the reason I signed. “Every year they change the manager. and it’s always a big manager. “I knew the difficulties of going to Chelsea, but I thought it was the team to offer the chances of winning more trophies. They hadn’t won the Champions League and a generation like that needed to win the Champions League. Finally we did it.” Listen to Fernando Torres’ interview with talkSPORT, in full, above Is Fernando Torres a Premier League legend? Adrian Durham and Darren Gough think so!,
TalkSport 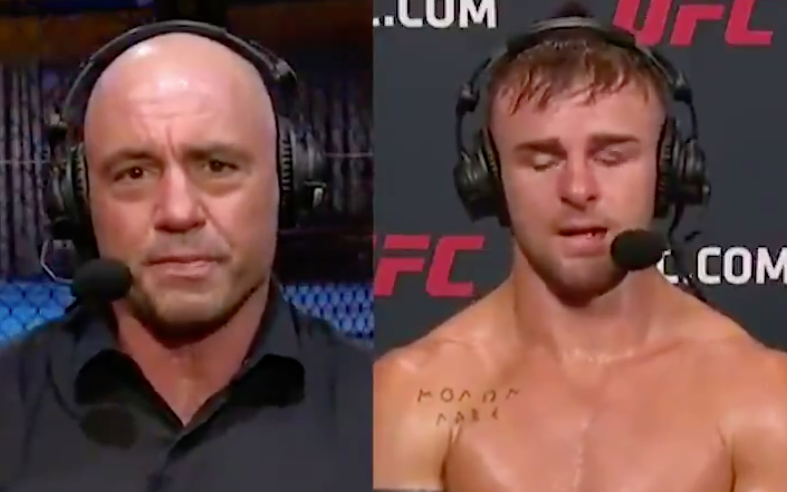 UFC 250 video: Joe Rogan fights back tears during emotional interview with Cody Stamann after the death of 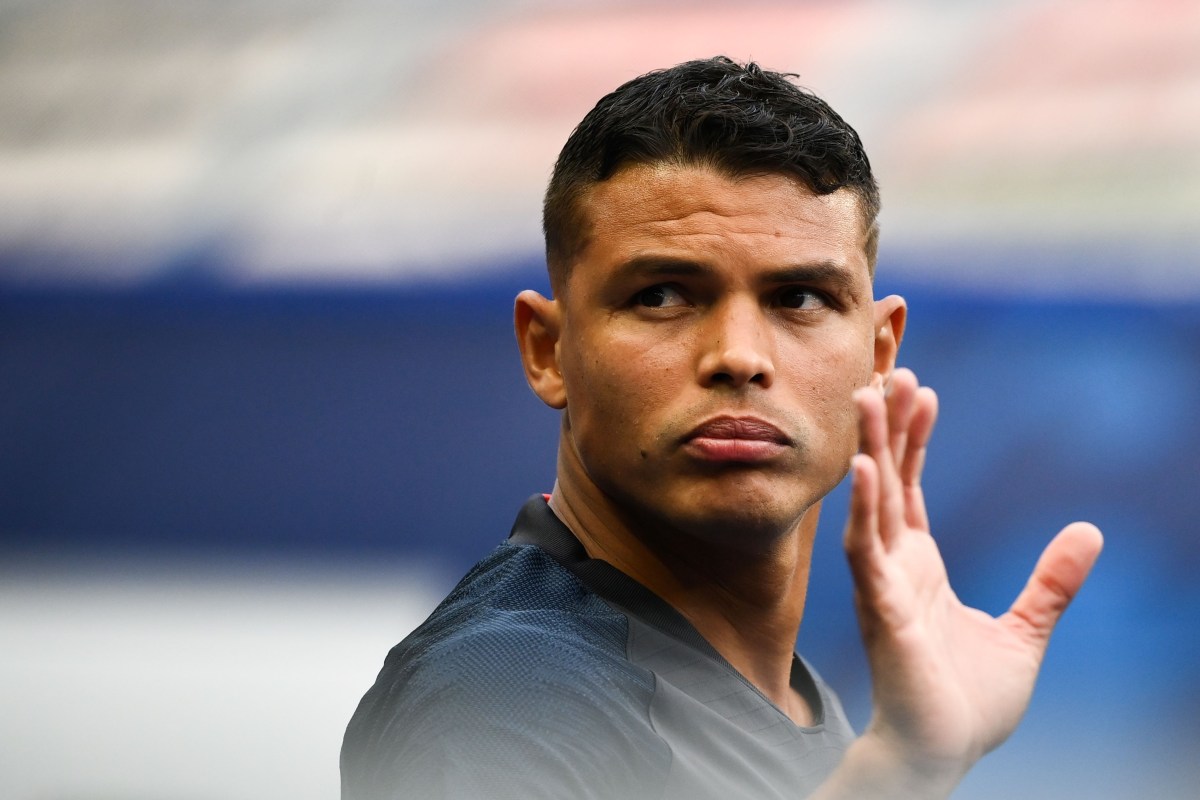 Thiago Silva to Chelsea: Blues ‘close’ to signing Brazil defender on free transfer as he bids farewell to for