When you subscribe we will use the information you provide to send you these newsletters. Sometimes they’ll include recommendations for other related newsletters or services we offer. OurPrivacy Noticeexplains more about how we use your data, and your rights. You can unsubscribe at any time.Invalid EmailNetflix has released the first images from the highly-anticipated fourth season of its hit royal drama The Crown. The award-winning series – which is set to star Emma Corrin as Princess Diana, Princess of Wales and Gillian Anderson as former prime minister Margaret Thatcher – tells the inside story of the decades-long reign of Queen Elizabeth II. This will be Olivia Coleman’s second season as The Queen – having taken over from Claire Foy in season three. Showing the struggle between Her Majesty’s private and public self, viewers are finally going to be taking a deep dive into Lady Diana Spencer’s role in the monarchy and her rocky marriage to Prince Charles, Prince of Wales.

Emma Corrin stars as Princess Diana in The Crown
(Image: Des Willie/Netflix)
The fourth season is set to focus on the personal intrigues, romances, and political rivalries behind the great events that shaped the second half of the 20th Century. Set during the end of the 1970s, Elizabeth looks to safeguard the line of succession by finding a bride for Prince Charles – played by Josh O’Connor.

Gillian Anderson stars as former prime minister Margaret Thatcher
(Image: Des Willie/Netflix)
Charles, still a bachelor at 30 at the time, then gets involved with Diana, and the pair subsequently welcome their sons, Princes William and Harry. Their marital issues are also explored, and Charles’ relationship with Camilla Parker Bowles is also an interesting aspect fo the fourth season.

Olivia Coleman returns as Queen Elizabeth II
(Image: Des Willie/Netflix)
The series also charts the growing tensions between Thatcher and Her Maj, as the prime minister leads the country into the Falklands War. While Charles’ romance with a young Lady Diana Spencer provides a much-needed fairytale to unite the British people, behind closed doors, the Royal family is becoming increasingly divided.

Marion Bailey stars as the Queen Mother in season four
(Image: Mark Mainz/Netflix)
It has now been confirmed by Netflix and creator Peter Morgan that The Crown will end with its fifth and sixth seasons. Imelda Staunton will take on the part of The Queen and portray her in the acclaimed series’ final run. Also joining Staunton is her Maleficent co-star  Lesley Manville  as Princess Margaret, Countess of Snowdon.

Tobias Menzies stars as Prince Phillip, Duke of Edinburgh
(Image: Alex Bailey/Netflix)
Meanwhile, Brazil and Game of Thrones star Jonathan Pryce has been cast as an older version of Duke of Edinburgh. Elsewhere, Tenet star Elizabeth Debicki has been cast as Diana, Princess of Wales in the fifth and sixth seasons of The Crown. *The Crown will be on Netflix from 15th November. Do you have a story to sell? Get in touch with us at  webcelebs@trinitymirror.com  or call us direct 0207 29 33033 ,
Mirror Online 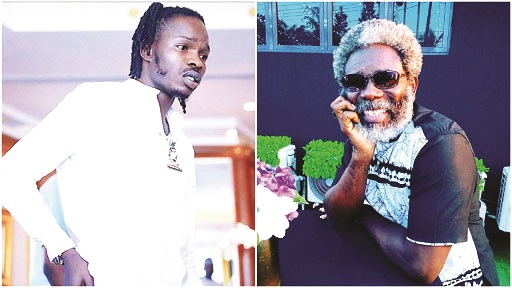 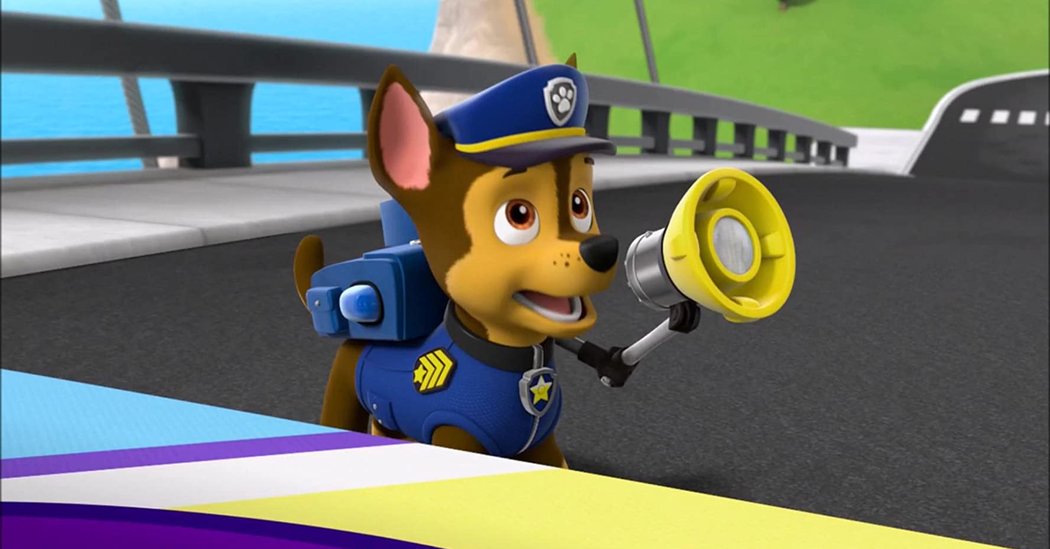