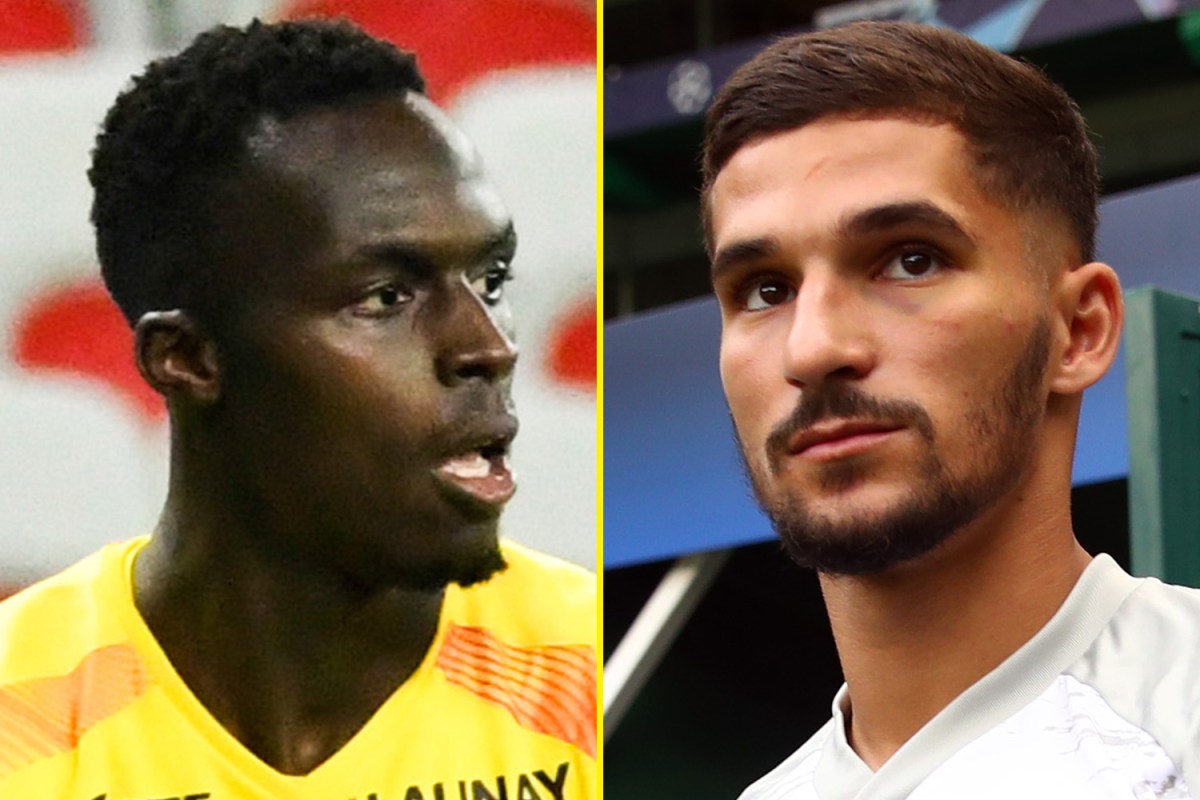 Premier League clubs are still expected to do plenty of business before next month’s transfer deadline brings a close to the summer window. So far, Chelsea have been the most prolific spenders by bringing in Timo Werner, Hakim Ziyech, Ben Chilwell and Kai Havertz for big fees. AFP or licensors Chelsea boss Frank Lampard has been heavily backed in the transfer market Manchester United will look to add to their squad, too, following Saturday’s 3-1 home defeat by Crystal Palace, while there are also expected to be new recruits at Arsenal, Wolves and Man City. Below, talkSPORT.com looks at five transfers that could happen this week… good company Why Thiago is the perfect man to follow in Liverpool’s classy no.6 tradition Goss Arsenal news live: Chelsea raid rumours, Partey lifeline, Aouar in doubt, Laca to go? goss Chelsea news: ‘Bargain’ deal for Mendy, Lampard on Kepa future, why Blues need Rice GOSS Tottenham transfer news live: Leicester rival Spurs for signing, striker target named Trouble? FA investigating Swansea coach after apparent throat grab of Birmingham star goss Woodward responds to Solskjaer’s transfer plea, ‘concrete progress’ in Telles deal ENOUGH Man United told ‘stop messing around with Solskjaer, appoint a proper coach’ in rant NEWS Hodgson has ‘no idea’ if Zaha will stay, Mendy to Chelsea, Alli out, Lingard in? GOSS Liverpool transfer news live: No Ox sale, insane Thiago stat, Palace to sign Brewster? REVIEW Kane joins list of Arsenal legends and Leeds ace learns from Salah Edouard Mendy to Chelsea Chelsea’s need for a new goalkeeper was once again highlighted with Kepa Arrizabalaga’s latest blunder in Sunday’s 2-0 defeat to Liverpool. The £71million shot-stopper inadvertently passed the ball to Sadio Mane who ruthlessly punished his mistake. Chelsea have been linked with a host of goalkeepers during the summer, but it finally looks like they have found their man. Italian journalist Fabrizio Romano claims a deal to bring Rennes ace Mendy to Stamford Bridge is ‘100 per cent done’, and an announcement should be made over the coming days. Edouard Mendy to Chelsea is 100% done and also signed. The announcement will be on next week. 🔵🤝 #CFC #Chelsea — Fabrizio Romano (@FabrizioRomano) September 20, 2020 Icon Sport – Getty Mendy is set to replace Kepa in the Chelsea starting XI Rhian Brewster to Crystal Palace Brewster has failed to make the matchday squad for Liverpool’s opening Premier League wins over Leeds and Chelsea. The 20-year-old has been linked with several Premier League clubs this summer, but Crystal Palace have emerged as front-runners for his signature. Despite scoring 11 goals in 22 appearances during a loan spell at Swansea last season, Brewster will find it difficult to displace Mane, Mohamed Salah and Roberto Firmino at Anfield. Brewster is valued at £20m and Liverpool would have a buy-back option and sell-on clause in any potential transfer to Palace. Getty Images – Getty Brewster is yet to make a Premier League appearance for Liverpool Nelson Semedo to Wolves It looks like Wolves have found their replacement for Matt Doherty, who was sold to Tottenham for £15m before the start of the 2020/21 season. Wolves are in talks to sign Barcelona right-back Semedo, who would cost around £30m. Barcelona boss Ronald Koeman is looking to generate cash for new signings by selling some of his first-team stars, including Semedo. Wolves boss Nuno Espirito Santo has further cash to spend after the £41m sale of Diogo Jota to Liverpool over the weekend. Getty Images – Getty Semedo has made 124 appearances for Barcelona Houssem Aouar to Arsenal Emiliano Martinez last week completed his £17m move from Arsenal to Aston Villa – and funds from that sale look set to be reinvested into Mikel Arteta’s squad. The Gunners have been heavily linked with a move for Lyon’s £45m-rated midfielder Aouar. Recent reports say Arsenal are now ‘convinced’ they will bring the Frenchman to the Emirates. Granit Xhaka, Dani Ceballos and Mohamed Elneny are Arteta’s only midfield options at the moment. AFP or licensors Aouar is one of Arsenal’s top transfer targets Chris Smalling to Roma Smalling made 37 appearances in a successful loan spell at Roma last season. His future at Manchester United seems to be in doubt as he was left out the squad which lost to Crystal Palace on Saturday. Last week, Roma boss Paulo Fonseca revealed Smalling wants to return to Italy. He said: “I am in regular contact with Chris Smalling, I spoke to him yesterday. “He wants to come back to Roma and we want to have him back. I think that there could be an update over the next few days.” Getty Images – Getty Smalling has two years left on his Manchester United contract,
TalkSport 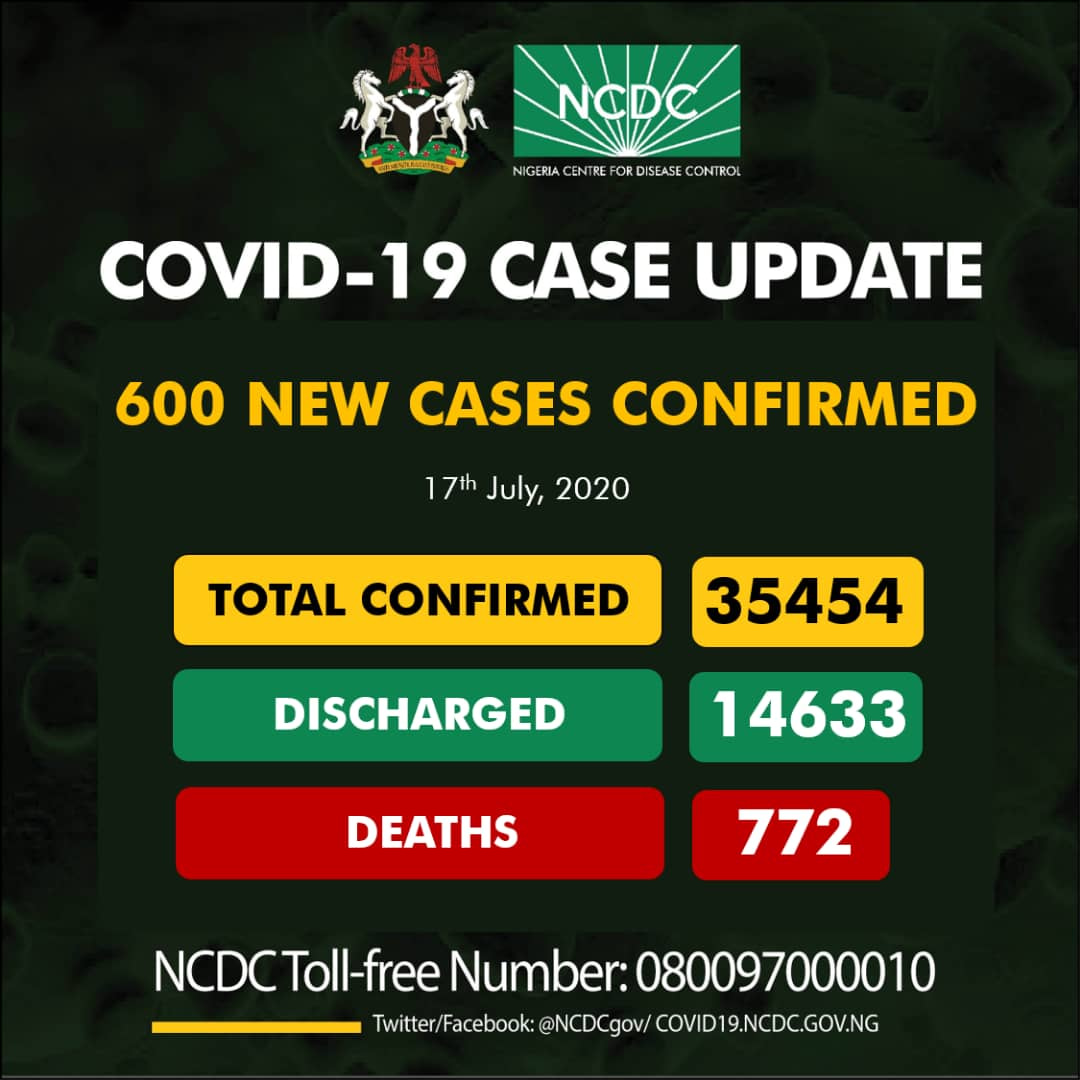 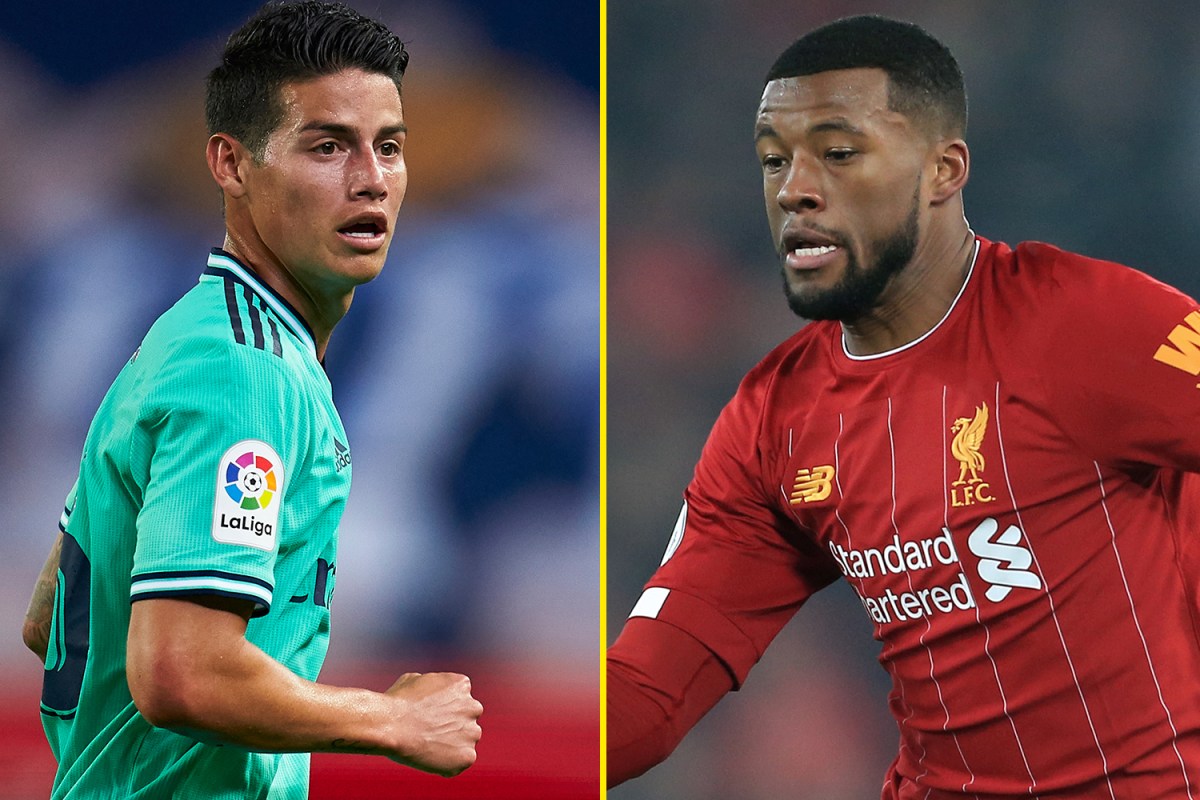 The huge transfers that could be completed this week, including Everton double deal, £67m Man City arrival