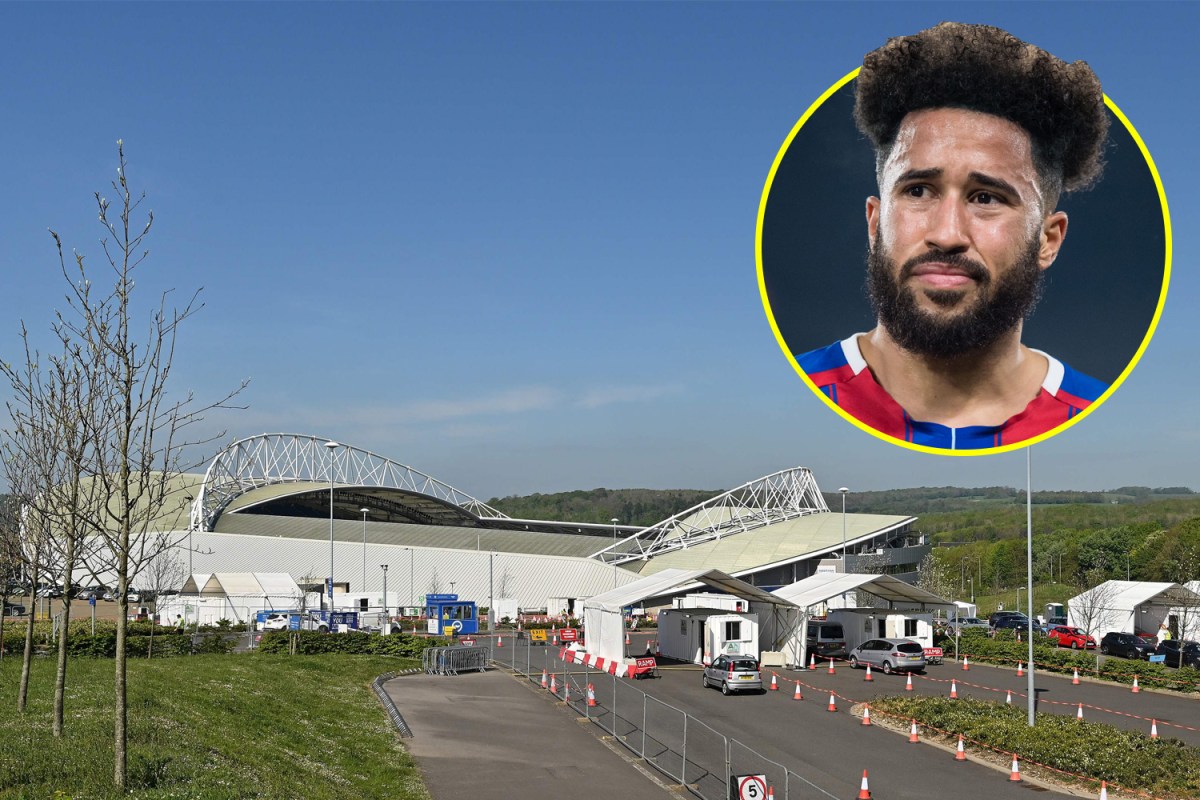 Andros Townsend has given the ‘Project Restart’ plans to resume the Premier League season his full backing, saying playing will be returning to ‘the safest workplace in the country’. The Crystal Palace winger joined talkSPORT on Monday to react to news top flight stars have been given permission to return to training this week. In a statement, the Premier League said shareholders had voted unanimously for players to return to ‘small-group training’ at their clubs. getty Andros Townsend has backed the Premier League’s plans to get the 2019/20 season back underway Over the last few weeks, players have been allowed back at their clubs in allocated time slots to train on a one-on-one basis with a member of coaching staff. But now, in step one of the ‘return to training protocol’ – which has been agreed by players, managers, medical staff and the government – squads will be able to train together while maintaining social distancing, with contact training not yet permitted. It appears the Premier League are following the steps the Bundesliga went through in the build-up to their return to action in Germany this weekend, as revealed by Fortuna Dusseldorf manager Uwe Rosler on talkSPORT last week. And this latest news appears to be a step forward in the English top flight’s plan to get the 2019/20 season back underway in June. There are plenty of concerns about the potential return to action while the nation is still in lockdown due to the coronavirus. But Townsend says it’s a good idea, and believes the numerous measures in place for players and club staff means it’ll be one of the safest places of work anywhere in the UK. Matt Holland questions Project Restart’s new player restrictions, including directive to ‘turn your face away when tackled’ Speaking on Monday’s White and Sawyer, just before the announcement was made, the Palace winger said: “I think mid-June would be the best-case scenario, it’s maybe a bit ambitious, but if we can get back to training tomorrow and if all goes well I don’t see why we can’t be playing before the end of June. “At the moment, with the world we live in, I’m worried every time I step outside my front door. I’m worried about walking past someone and picking up something and bringing it back to my kids. “But we’ve been quite lucky at Crystal Palace; the doctor, the manager, the chairman, it’s all been transparent. “We’ve had regular Zoom conference calls, they’ve laid everything on the table and I’m in no doubt that, when I do return and if that is tomorrow morning, I’m probably returning to the safest workplace probably in the country at the minute. “We are going to get swab tested regularly, I think twice a week, so there’s no really much room for an outbreak to spread to the Premier League in my eyes. “Everything is being done that can be done.” Townsend also said he would fully support any teammate who isn’t comfortable about returning for the sake of their own or their family’s health, but admits there are other options players can take before making the decision to refuse to play. “My opinion may be different from somebody else’s, but of course I’d support anyone if they don’t want to come back,” he added. “I’m sure the club will support them and will obviously plead their case, give them all the information and tell them how safe it’s going to be, but ultimately if someone doesn’t want to risk their health or risk giving anything to their families, then of course I have to support them. “My family respect whatever decision I make. I’ve explained to them how safe it is with the procedures that are in place. But if there does come a time where I feel I may be putting my kids and my Mrs at risk, then I’m in a very fortunate position where I could possibly stay in a hotel or rent a place near the training ground. “So there are options I can take if I am feeling worried before I would decide to refuse to play and not put myself at risk.” getty Andros Townsend’s has a more positive opinion about ‘Project Restart’ than his former Spurs teammate Danny Rose Plenty of Townsend’s peers have voiced their doubts about returning to action. His former Tottenham teammate, Danny Rose, has been the most vocal, branding Project Restart plans ‘bulls’, while Manchester City and England star Raheem Sterling has also made his concerns clear. Eagles ace Townsend admits he previously thought the idea of playing behind closed doors without supporters was outrageous, but now believes if football doesn’t return soon, ‘there may be no football for fans to come back to’. “I don’t think we have much choice,” he told talkSPORT. “If you were asking me two or three months ago if I would I want to play without fans, the answer would have been: ‘100 per cent no, football is nothing without fans’. Shaun Wright-Phillips defends Danny Rose’s stance around Premier League’s resumption “But I fear that if we don’t get back playing before it’s safe for fans to be in the stadiums, there may be no football for fans to come back to. “So, unfortunately, the show has to go on, and to be honest at the moment next season does not exist. “Until we can find a way to finish this season by mind doesn’t even turn to next season and when we can come back and all this stuff. “Once we can complete this season as safety as possible, then I’m sure everyone will start making plans for next season.”,
TalkSport 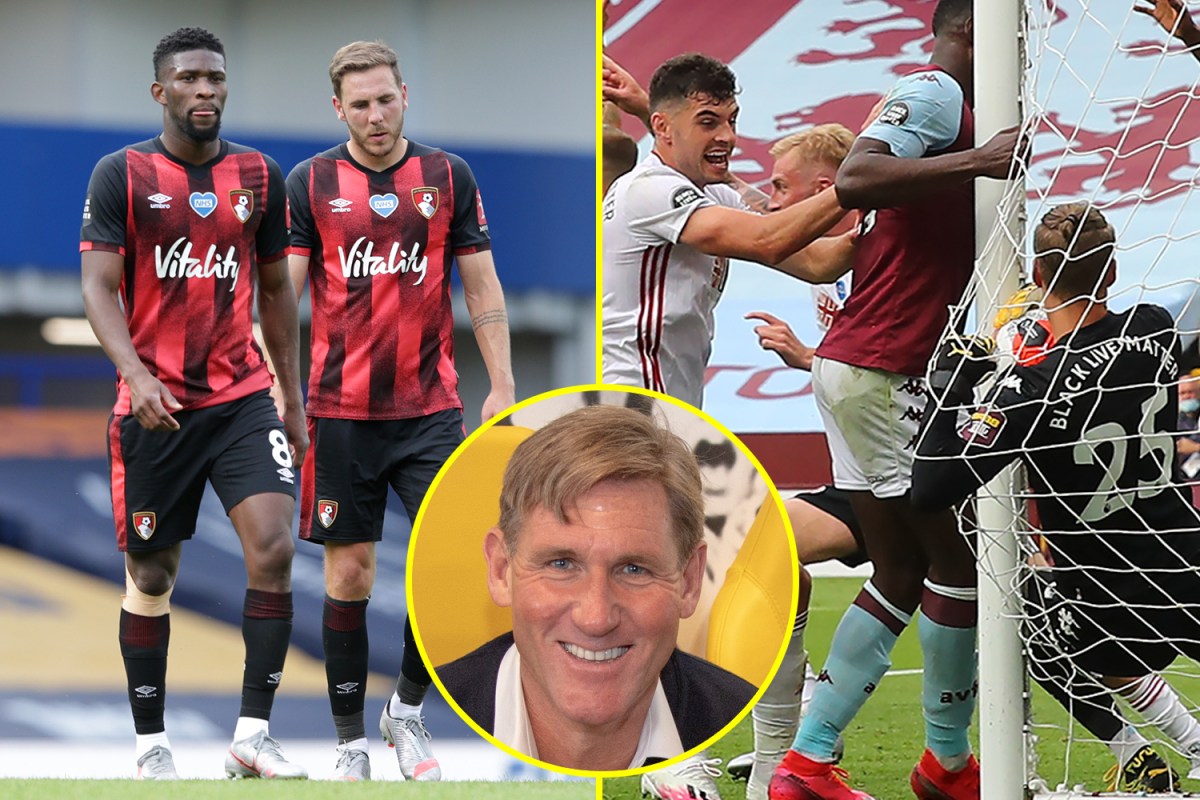 Bournemouth have ‘no case’ as they consider legal action against Hawk-Eye says Simon Jordan, as sports lawyer 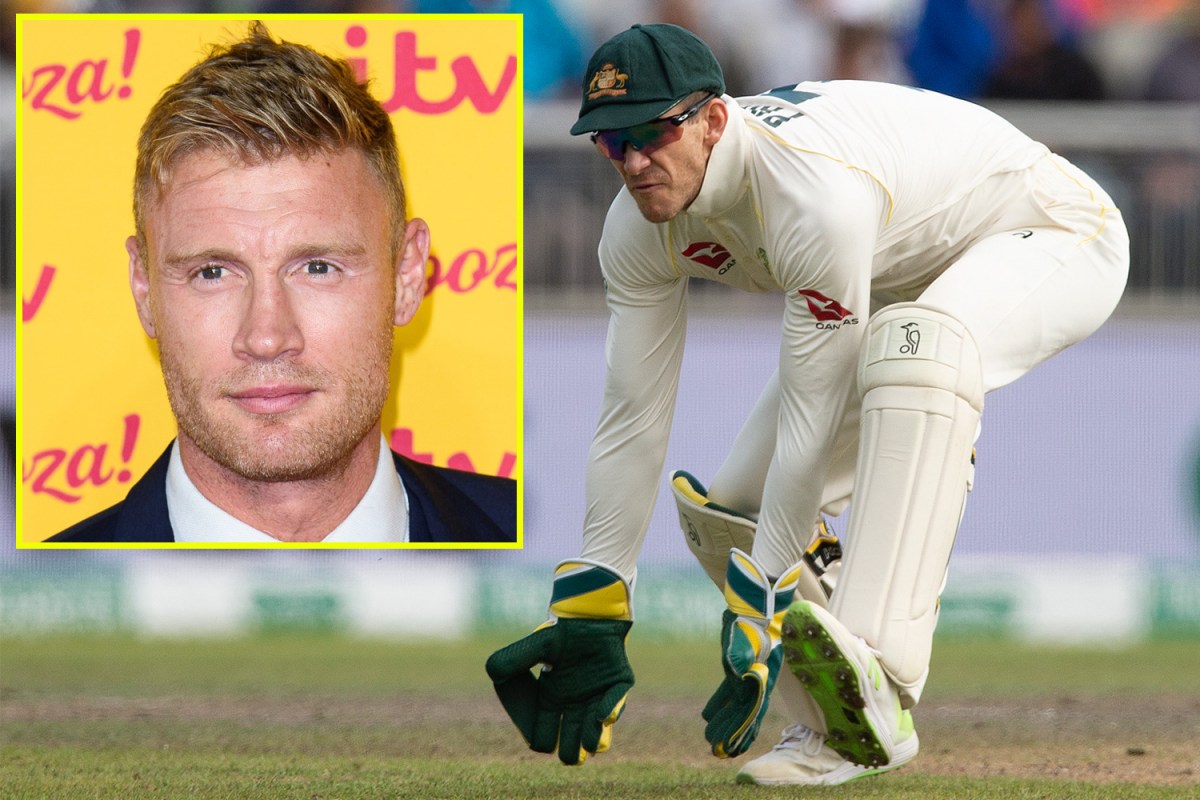 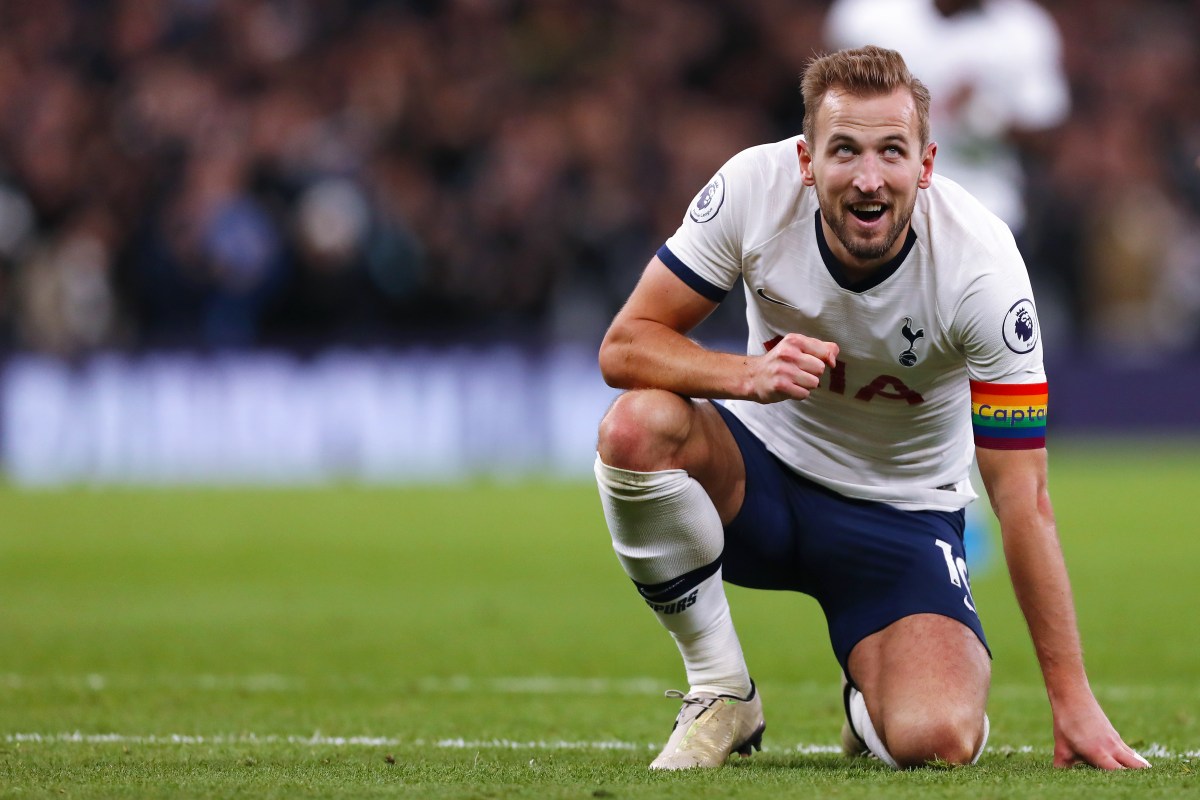 Tottenham are ‘nowhere near’ how good they were three years ago, claims ex-Spurs boss Harry Redknapp