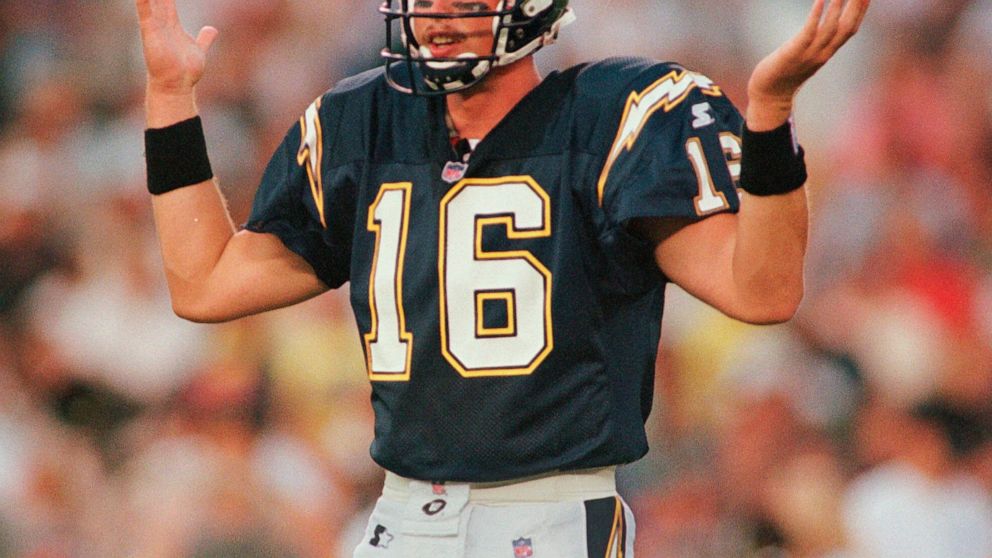 Former NFL quarterback Ryan Leaf has been arrested in Southern CaliforniaMay 23, 2020, 9:14 PM2 min readPALM DESERT, Calif. —
Former NFL quarterback Ryan Leaf was arrested in Southern California on Friday.
Leaf, 44, was arrested on a domestic battery charge in Palm Desert, which is about 110 miles (177 kilometers) southeast of Los Angeles, according to booking information provided by the Riverside County Sheriff’s Department on Saturday. Leaf is being held on $5,000 bail at the Larry D. Smith Correctional Facility.
It wasn’t immediately known if Leaf had a lawyer who could speak on his behalf.
Leaf finished third in Heisman Trophy voting in 1997 and led Washington State to the Rose Bowl. He was drafted by the San Diego Chargers as the No. 2 pick in 1998, but he was only 4-14 as a starter in three seasons. He was 0-3 with the Dallas Cowboys in 2001 and finished his four-year career with 14 touchdown passes and 36 interceptions.
He was arrested in 2012 for breaking into a home in Montana to steal prescription drugs, which violated his Texas probation and led to prison.
Last July, Leaf was hired by ESPN to be a football analyst. Leaf worked for the Pac-12 Network last season and has been co-hosting a show on SiriusXM’s Pac-12 channel.,
ABC News 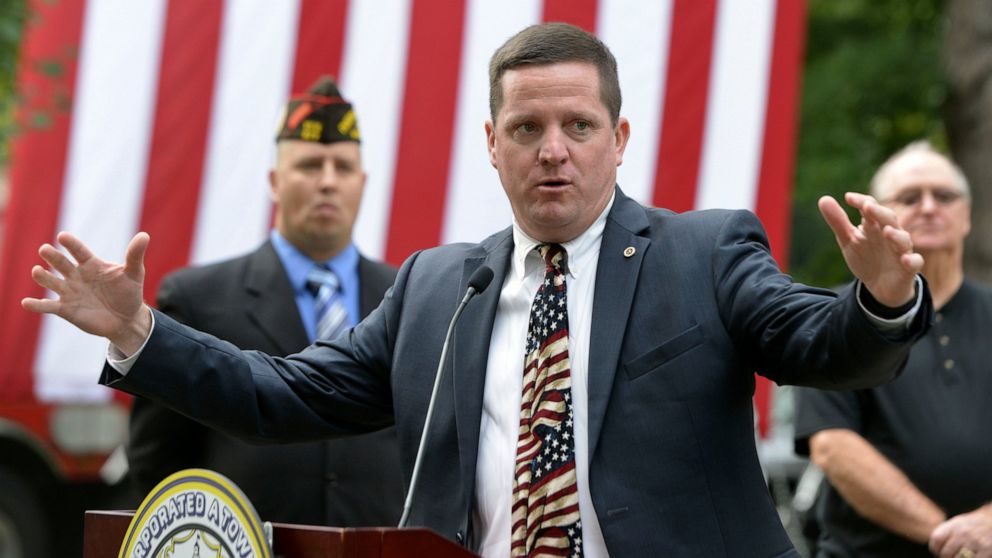 2 charged for handling of virus outbreak at veterans home 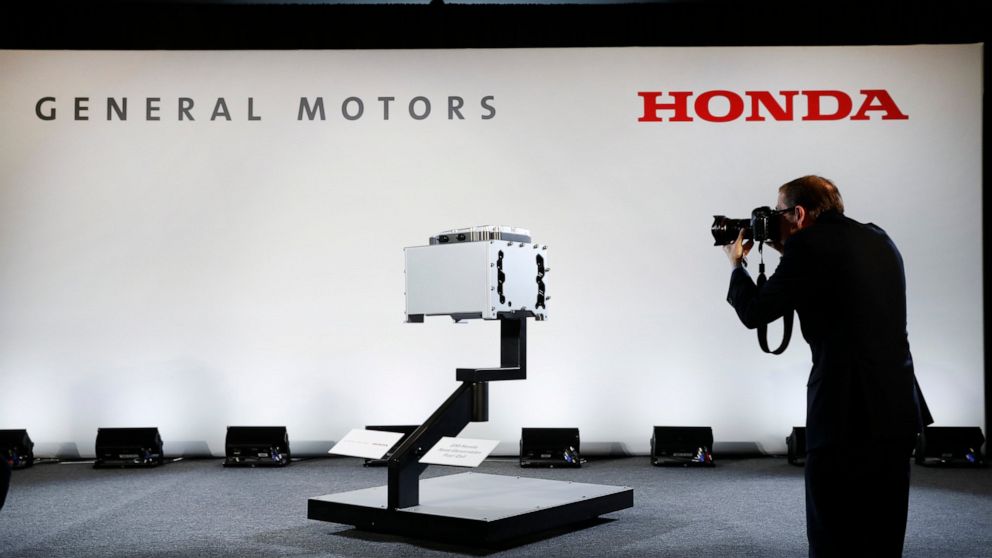 Honda, General Motors sign deal to work on vehicles together 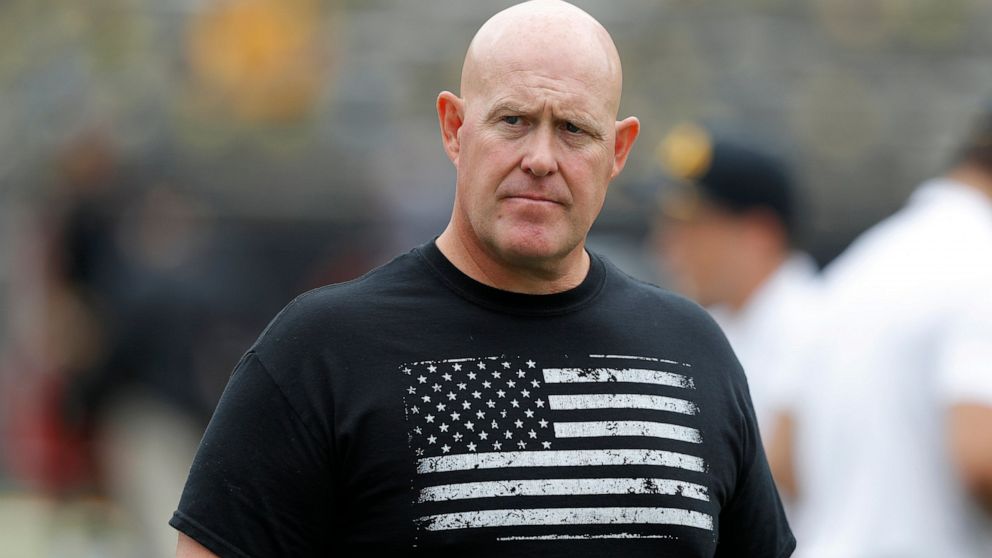 Doyle out as Iowa strength coach after mistreatment claims