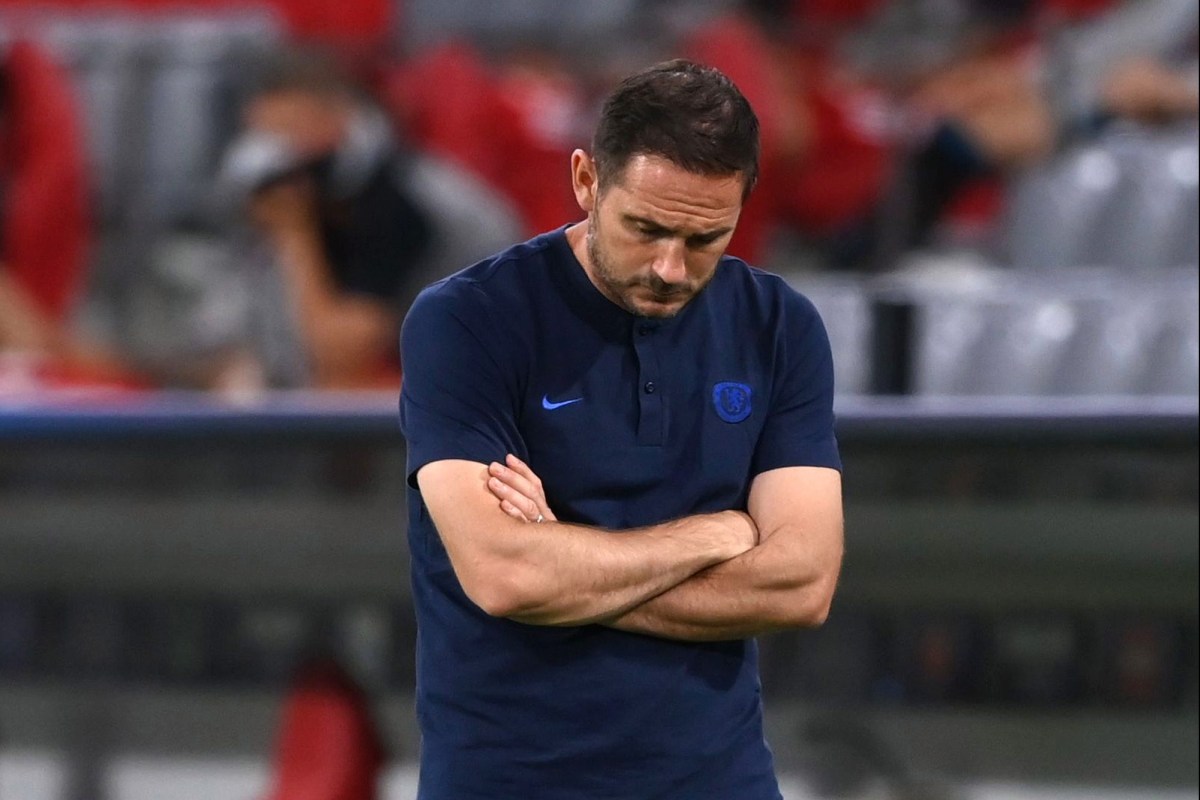 Chelsea have reportedly been dealt a blow in their preparation for the 2020/21 Premier League campaign with a number of players self-isolating following an outbreak of COVID-19 at the club. Frank Lampard’s side returned to training for pre-season this week ahead of the Blues’ first Premier League fixture against Brighton on September 14, but several players have been forced to go into quarantine. Getty Images Lampard has been dealt a blow ahead of the new campaign with several stars reportedly in quarantine According to the Mail, the west London club have confirmed there has been an outbreak of coronavirus among the squad after players travelled abroad, with as many as eight players now in self-isolation. The Sun report that key first-team players such as Mason Mount, Tammy Abraham, Christian Pulisic and Fikayo Tomori, who were pictured on holiday on the Greek island of Mykonos, are among the players in quarantine. Jorginho, Ross Barkley, Emerson Palmieri and Michy Batshuay are also said to be sitting out of training. It is believed players underwent coronavirus tests at the end of last week ahead of their planned return to pre-season training. Premier League clubs have suffered a spike in cases since players returned from their breaks, with many spending time in Greece. Mykonos is part of Greece which does not require a mandatory period in quarantine upon return to the UK. Abraham and Mount, who dazzled last season in brilliant breakthrough campaigns in the Premier League, were called up to Gareth Southgate’s England squad for next month’s qualifiers against Iceland and Denmark. Jack Grealish deserved an England call up ahead of Phil Foden, says former Aston Villa star Lee Hendrie The news will come as another headache for Southgate, who has already had to pull Manchester United defender Harry Maguire from his squad. The United captain is set for a full retrial in the Greek courts after a successful appeal against his guilty verdict following his arrest while on holiday in Mykonos last week. Maguire was found guilty of assaulting a police officer and attempted bribery and handed a 21-month suspended prison sentence, following an incident outside a bar.,
TalkSport 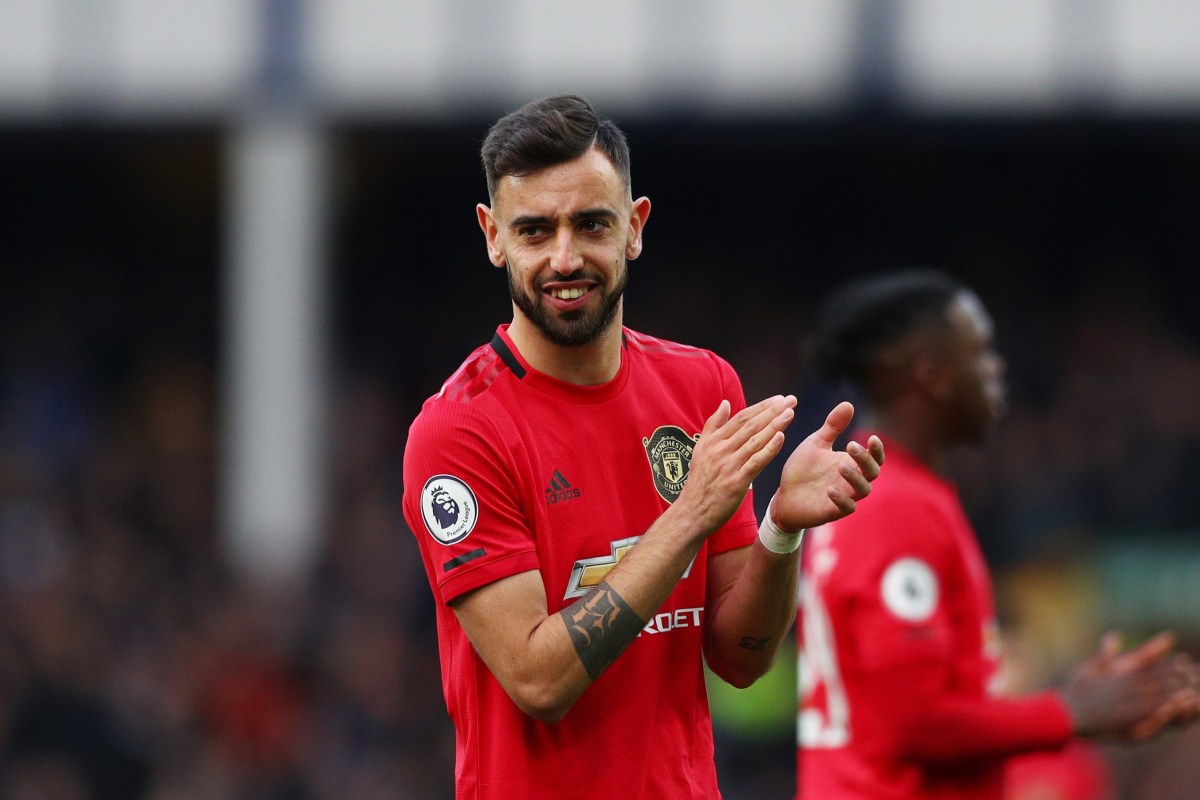 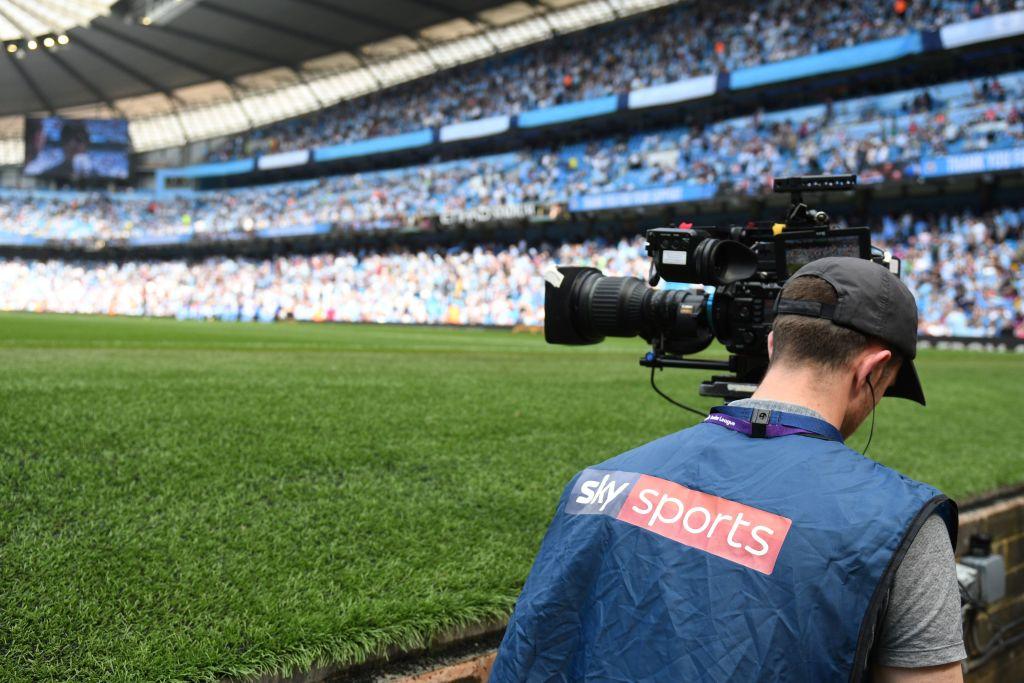