. No fan will be allowed at match venue

. NFF calls on interested TV stations to bid for matches

Defender Kenneth Omeruo and forward Moses Simon were among the early arrivals at the Super Eagles’ Hotel die Zeit an der Glan in Austria on Monday morning, ahead of the international friendly matches against African champions Algeria and Africa’s number two –ranked team, Tunisia.

Also, as he countenances imminent approval of his international switch to the Super Eagles of Nigeria, former Germany U20 captain Kevin Akpoguma has arrived at the team’s hotel in Austria to familiarise with the Nigeria set-up and bond with the other players.

Coach Gernot Rohr would have to do without three of his initial invitees, with Turkey –based midfielder Oghenekaro Etebo suffering a knock on Sunday, following earlier injury to Wilfred Ndidi and permission granted Italy –based forward Victor Osimhen to sit out the matches.

It is the first gathering of the Super Eagles this year, with the coronavirus pandemic shutting down football globally since the month of March, just before a quick-fire double AFCON qualifying series with Sierra Leone that will now hold in November.

Match organisers, Eurodata Sport has clarified that no fan will be allowed inside the stadium for any of the two matches, in conformity with extant protocols on the coronavirus pandemic.

Meanwhile, the Nigeria Football Federation has called on television stations interested in bringing the matches live to the homes of Nigerians to immediately contact the Federation on the modalities to achieve this. Interested stations can contact the NFF’s Assistant Director/Head of Marketing, Alizor Chuks on 08036018023. Both matches will kick off at 8.30pm Austria time (9.30pm Nigeria time). 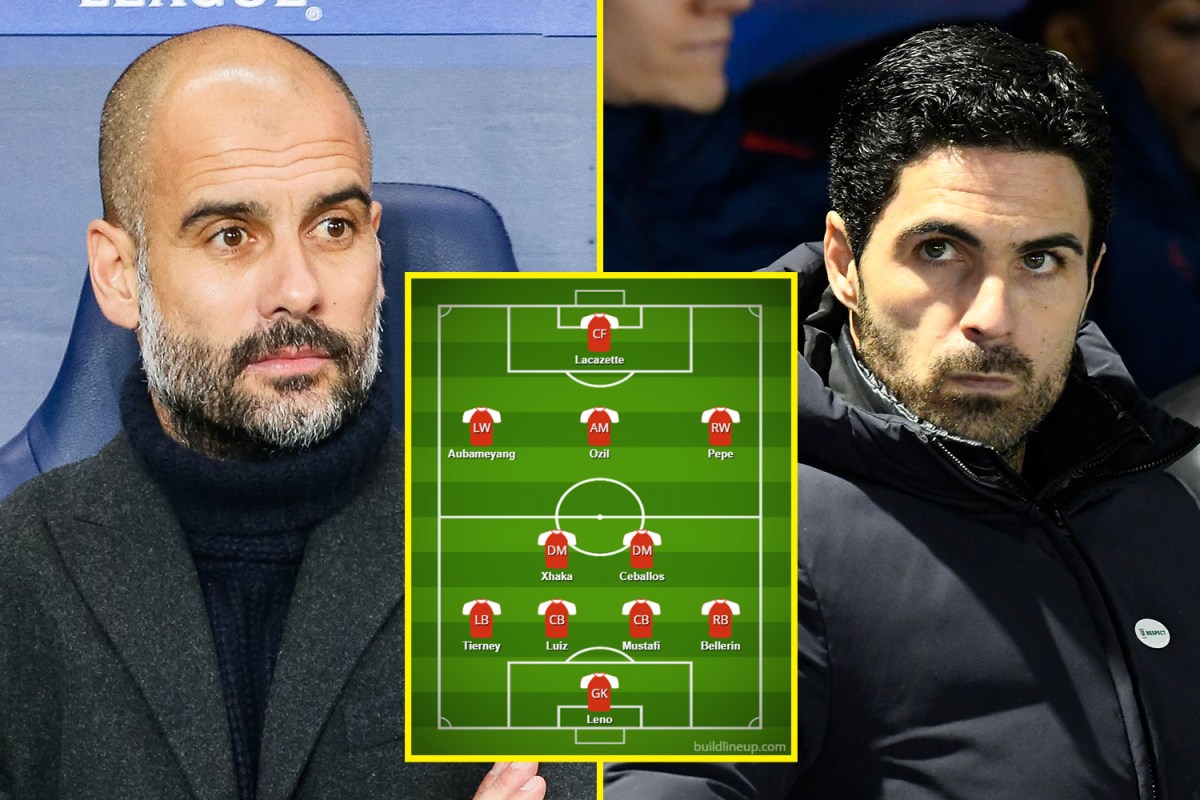 Man City vs Arsenal team news: How both clubs should look as Premier League football returns with 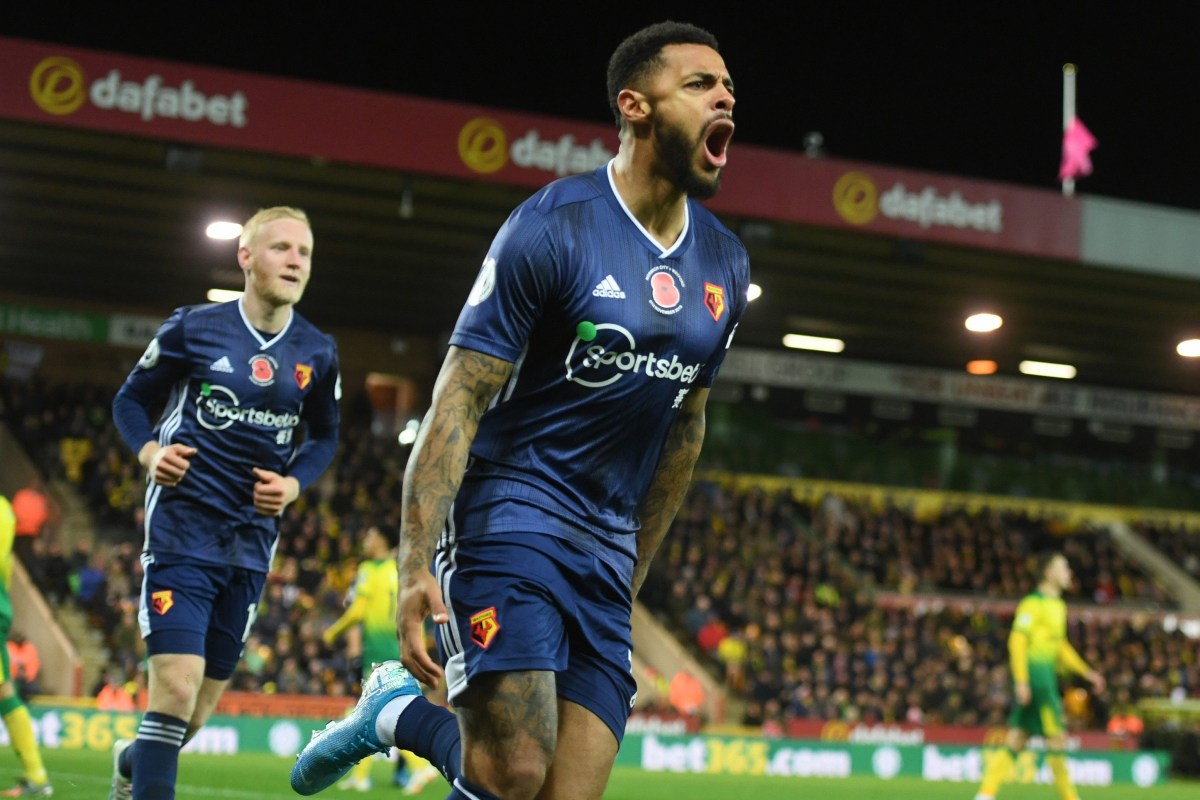 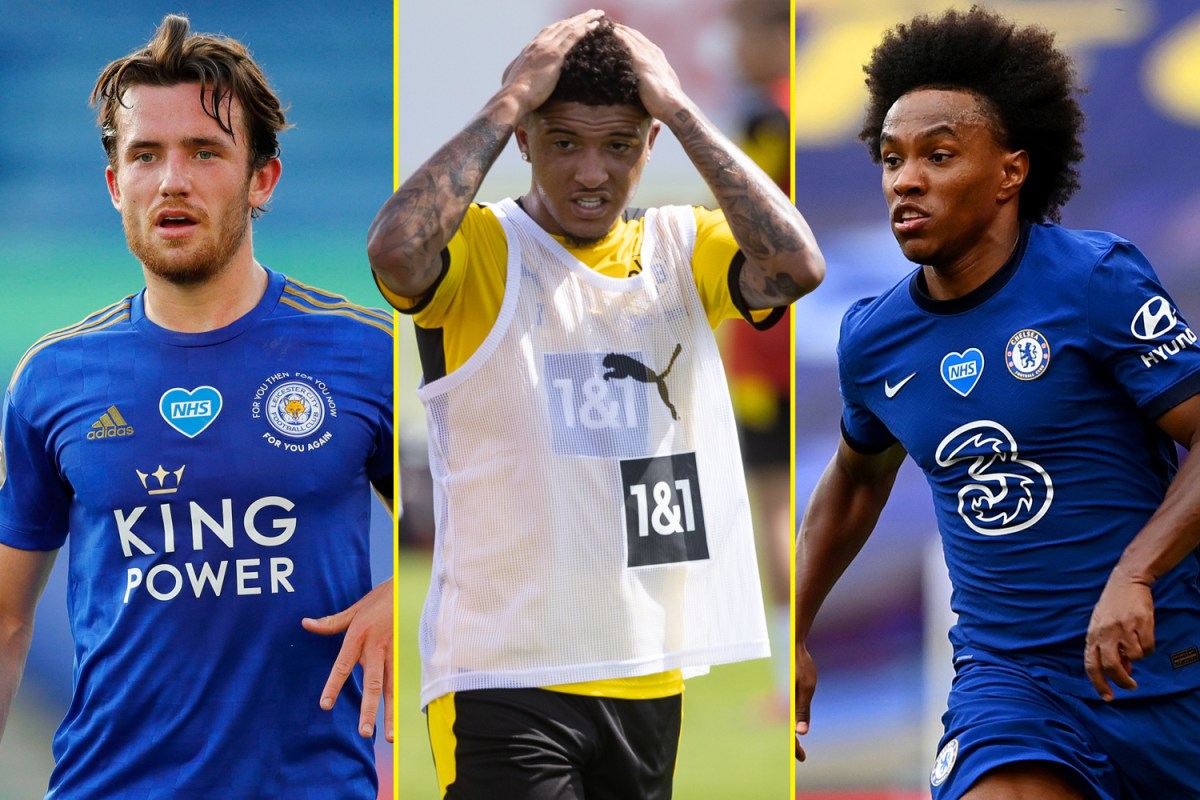