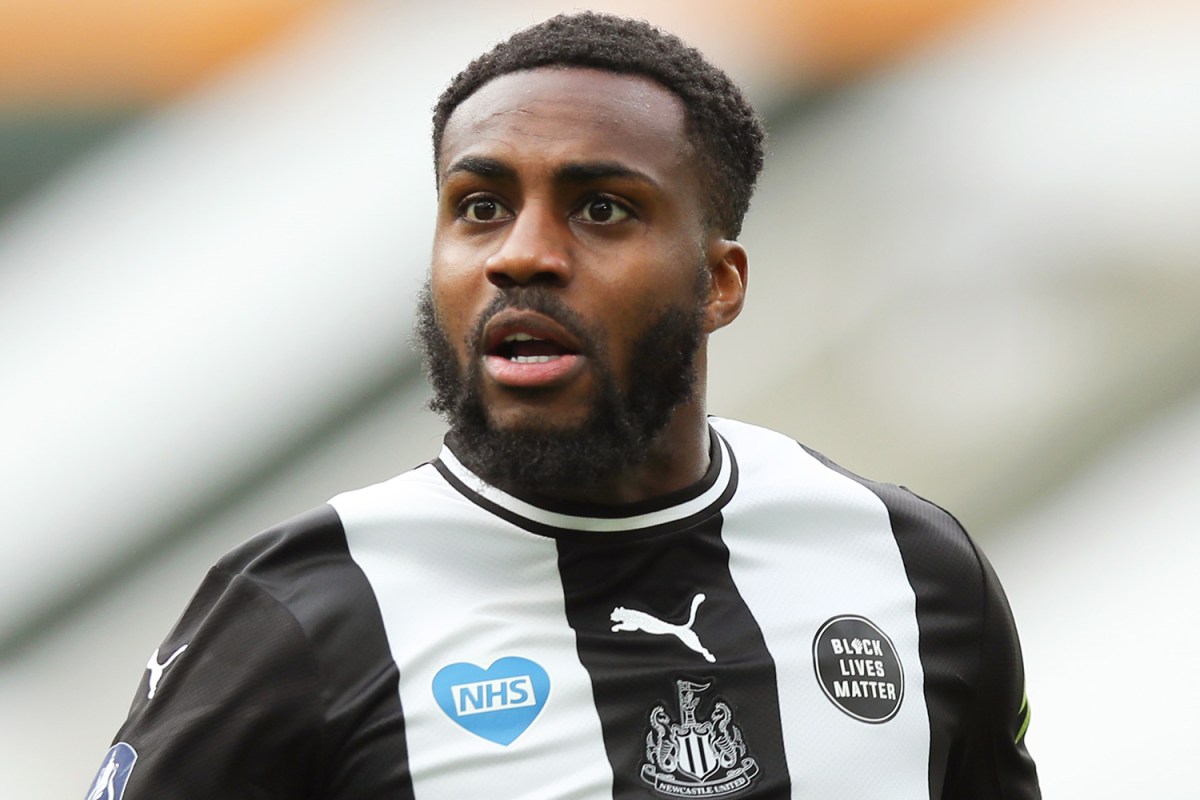 Gabby Agbonlahor has blasted Tottenham’s ‘shocking’ decision to let Danny Rose leave while keeping Ben Davies in the first-team. The Wales left-back was part of a Spurs defence that conceded soft goals at Sheffield United in a 3-1 defeat on Thursday. Getty Images – Getty Rose joined Newcastle on loan in January and is contracted to Tottenham until the end of next season The damaging result all but ended Tottenham’s hopes of playing Champions League football next season with Jose Mourinho’s side nine points behind Chelsea in fourth with six games to go. Mourinho allowed England international Rose to join Newcastle on loan in January, while placing his faith in Davies. Rose is out of contract at the end of next season, and reports claim he will never play for Spurs again before leaving as a free agent in 2021. But former Aston Villa striker Agbonlahor cannot understand why Tottenham let ‘one of the best full-backs in the league’ leave north London. He told talkSPORT: “As Spurs fans, I see your frustration, but Spurs have spent money. Getty – Pool Davies has been an ever-present in Mourinho’s side when fit this season Alan Brazil’s hatred of VAR just keeps increasing – It’s a joke, stick it! “[Tanguy] Ndombele, it hasn’t worked, he hasn’t been good enough. We talk about [Giovani] Lo Celso, he’s a decent player, but is he going to get you to where Spurs want to go? Not really. “Look at the defence against Sheffield United – [Serge] Aurier, [Eric] Dier, [Davinson] Sanchez, Davies, it’s just not good enough. “For me, letting Danny Rose go and playing Davies is one of the most shocking decisions you’ll see because Danny Rose is still one of the best full-backs in the league. “So, for me, Spurs have spent money, but they’ve not spent wisely like Man United and Liverpool have.” Rose has helped Newcastle keep four clean sheets in his nine appearances for the club, with the Magpies only three points behind Tottenham heading into their St. James Park clash against West Ham on Sunday.,
TalkSport 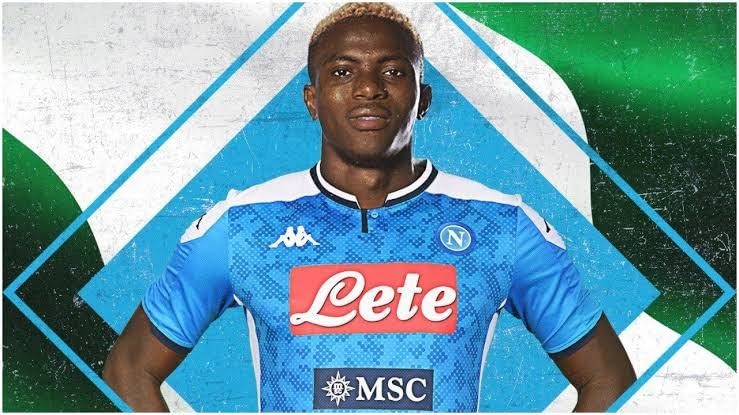 Official | Victor Osimhen signs for Napoli for €81.3m including bonuses 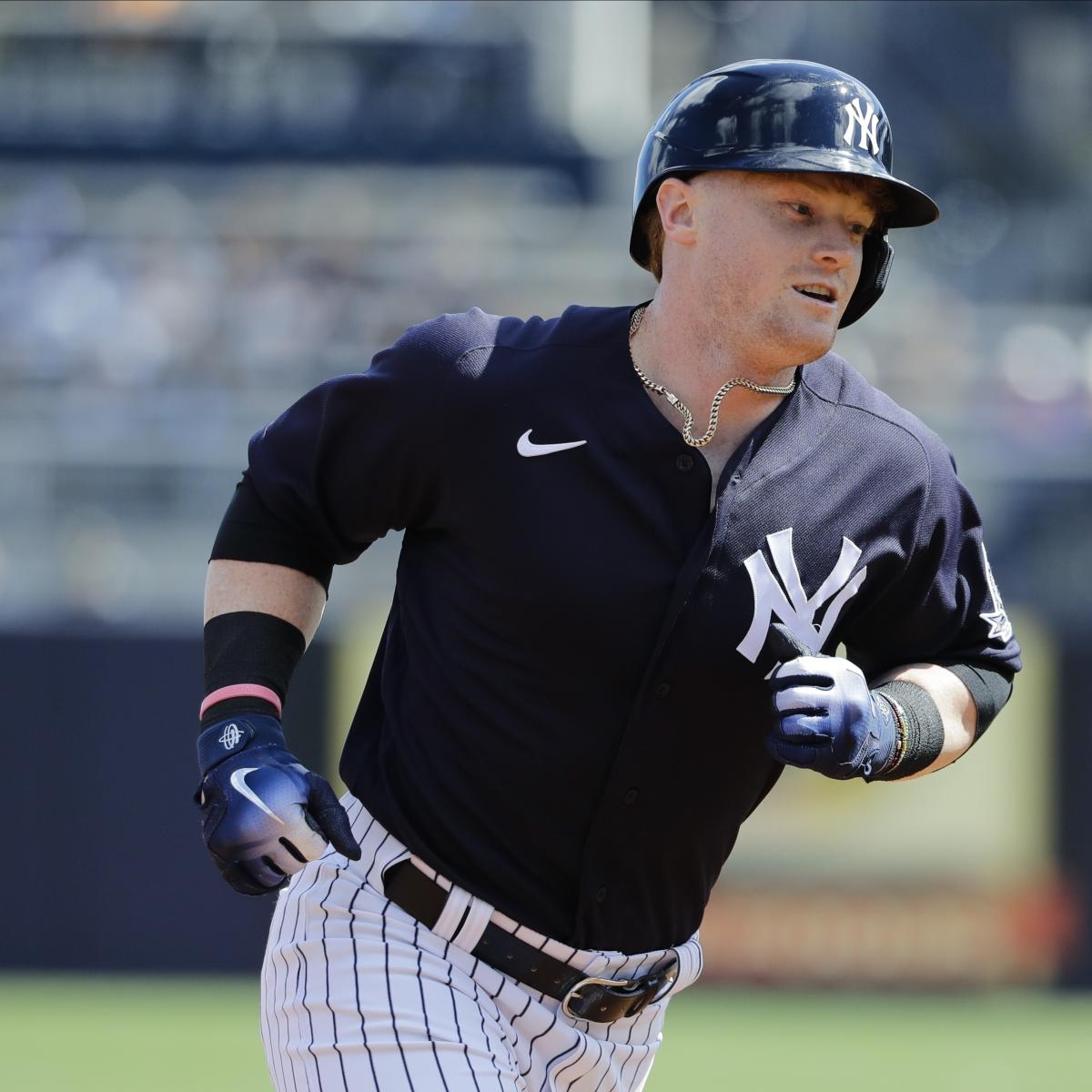