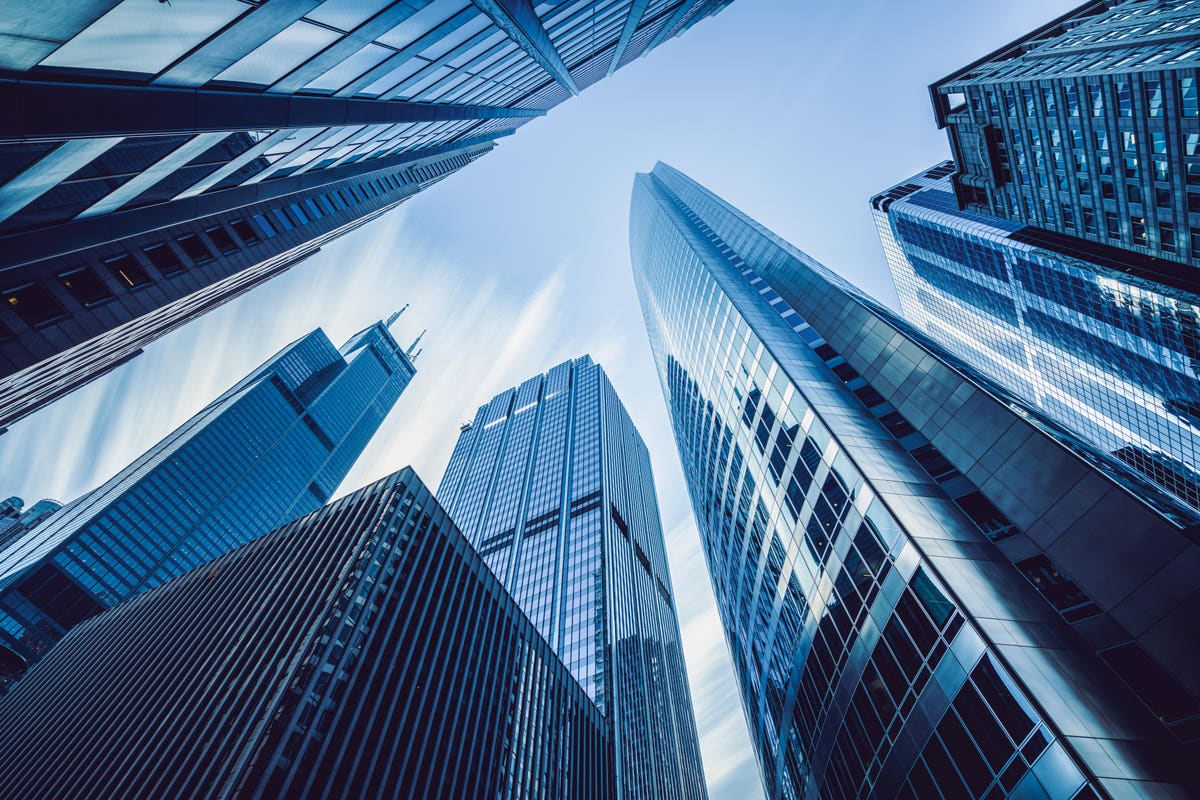 Get Forbes’ top crypto and blockchain stories delivered to your inbox every week for the latest news on bitcoin, other major cryptocurrencies and enterprise blockchain adoption.

Bitcoin still has a long way to go in the eyes of traditional finance.

CRYPTO MARKETS
Bitcoin enjoyed a slight rise this week, though it’s struggling to surpass $10,000, which has acted as a resistance level for every short-lived rally in May. With its momentum stalled, investors fear a pullback. Miners who needed the price to rise after the May 12 halving may have to sell more of their rewards to stay afloat, and open interest on futures exchanges is expanding, which often signals near-term volatility.

COINBASE SPLURGE
Coinbase is acquiring fledgling startup Tagomi for between $75 million and $100 million, hoping to capitalize on its technology and talent. Tagomi, valued at $72 million in an early 2019 funding round, caters to deep-pocketed traders making transactions of more than $250,000. It’s linked to a dozen of the world’s largest exchanges, including Coinbase, and routes these trades to whichever venues offer the best prices.
A source told Forbes that Tagomi’s three cofounders will help Coinbase accelerate Coinbase Prime, a trading platform for institutional investors announced in 2018.

THUMBS DOWN FROM GOLDMAN
In an invitation-only call hosted by a panel that included respected economists Jason Furman and Jan Hatzius, Goldman Sachs castigated bitcoin and cryptocurrencies, saying they’re “not an asset class” and “not a suitable investment for our clients.” The firm highlighted bitcoin’s use in illegal transactions and even drew parallels to the Dutch tulip bubble from 1634-37 that ended in an abrupt crash. Crypto loyalists unsurprisingly pushed back on social media, and the scathing presentation didn’t have much of an impact on bitcoin’s price.
ENTERPRISE
Swiss securities giant SIX Group is a bit more open to bitcoin than Goldman, leading a $14 million Series A investment into enterprise infrastructure provider Omniex to take a 12% stake in the startup. SIX hopes Omniex will connect its customers to more digital asset investment opportunities.
Google Cloud announced a partnership with Theta Labs, a venture-backed blockchain company, which will offer a new service allowing users on the Cloud to run nodes of Theta’s blockchain network. Google will also operate a validator itself for Theta’s network servicing all of Europe. The news helped Theta’s cryptocurrency token rise more than tenfold in value from its March lows.
Plus, Samsung revealed that its blockchain wallet added support for users of the Gemini exchange, headed by outspoken twins Cameron and Tyler Winklevoss.
ALLEGED MONEY LAUNDERER INDICTED
Vitalii Antonenko, who was arrested and detained at New York’s JFK Airport in March 2019, was indicted Wednesday on money laundering charges that carry up to a 20-year prison sentence. Antonenko and his co-conspirators allegedly sold stolen credit card information on the dark web via two bitcoin wallets that were used in transactions totaling $94 million.
ELSEWHERE
Defying Coronavirus Crash, BlockTower Crypto Fund Stretches 30% Total Return to 73% [CoinDesk]
Bitcoin’s Bounce Back Over $9,000 Masks a Potential Downtrend [Bloomberg]
How Blockchain Tech Is Revolutionizing Traditional Lotteries [Cointelegraph],
Forbes