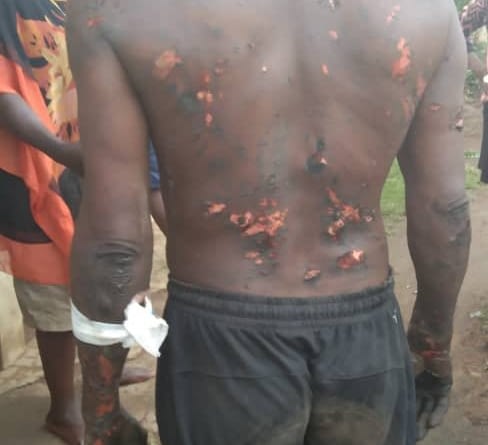 Special Adviser to the Cross River State Governor, Ben Ayade on Forestry Security, Thomas Obi Tawo has been accused of burning his subordinates.

The Governor’s aide who is popularly known as General Iron, allegedly burnt locals as a way of coercing them into confessing after he had a dream that they betrayed him.

This was made known by a mass media Journalist Agba Jalingo via his Twitter page.

According to the journalist, the governor’s aide saw them in his dream fighting him.

He said the man then proceeded o their houses and burnt them with fire so they can confess.

Jalingo wrote, “The atrocities of Thomas Obi Tawo, aka General Iron in Boki LGA of Cross River state. He is Governor Ayade’s Special Adviser on Forestry Security. He dreamt that these people fought with him in his dream and he picks them from their houses and burns them with fire till they confess.” 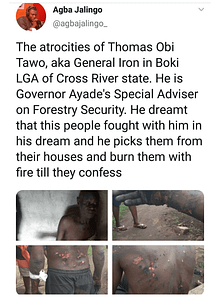 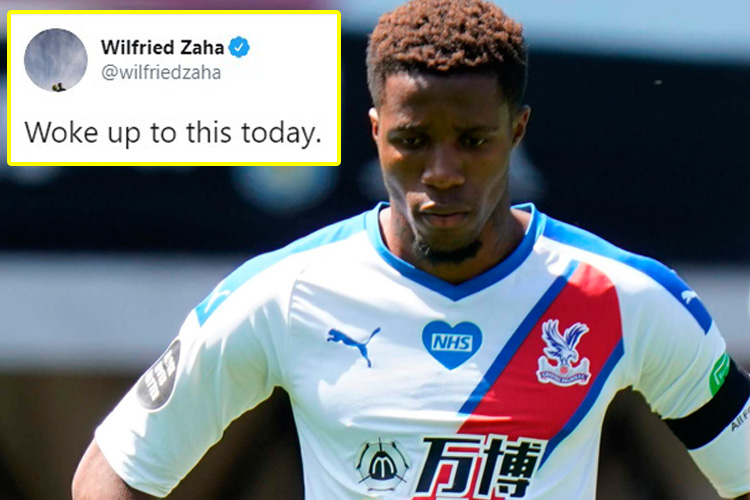 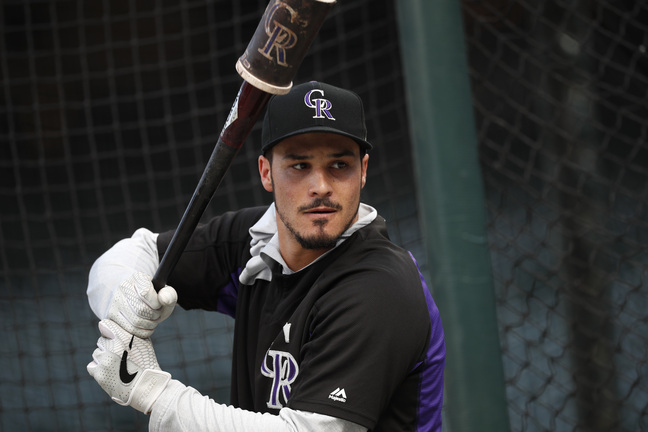 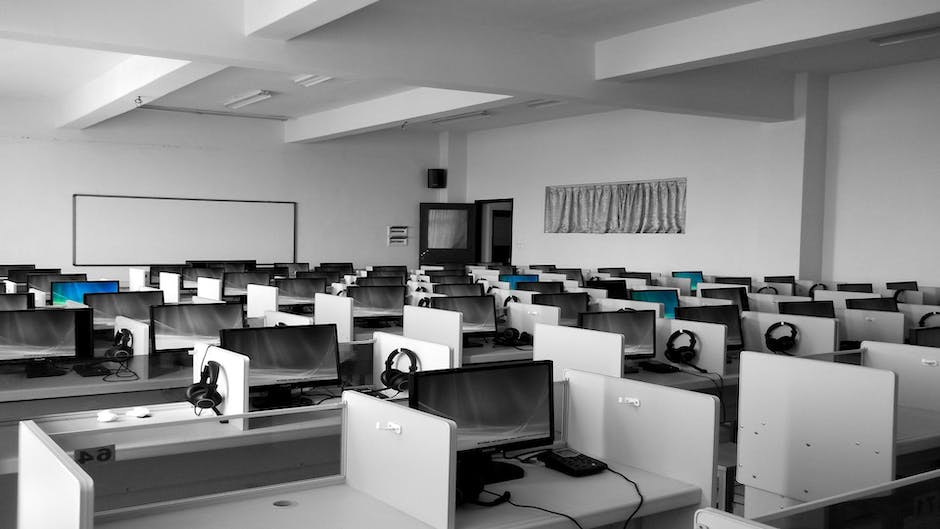