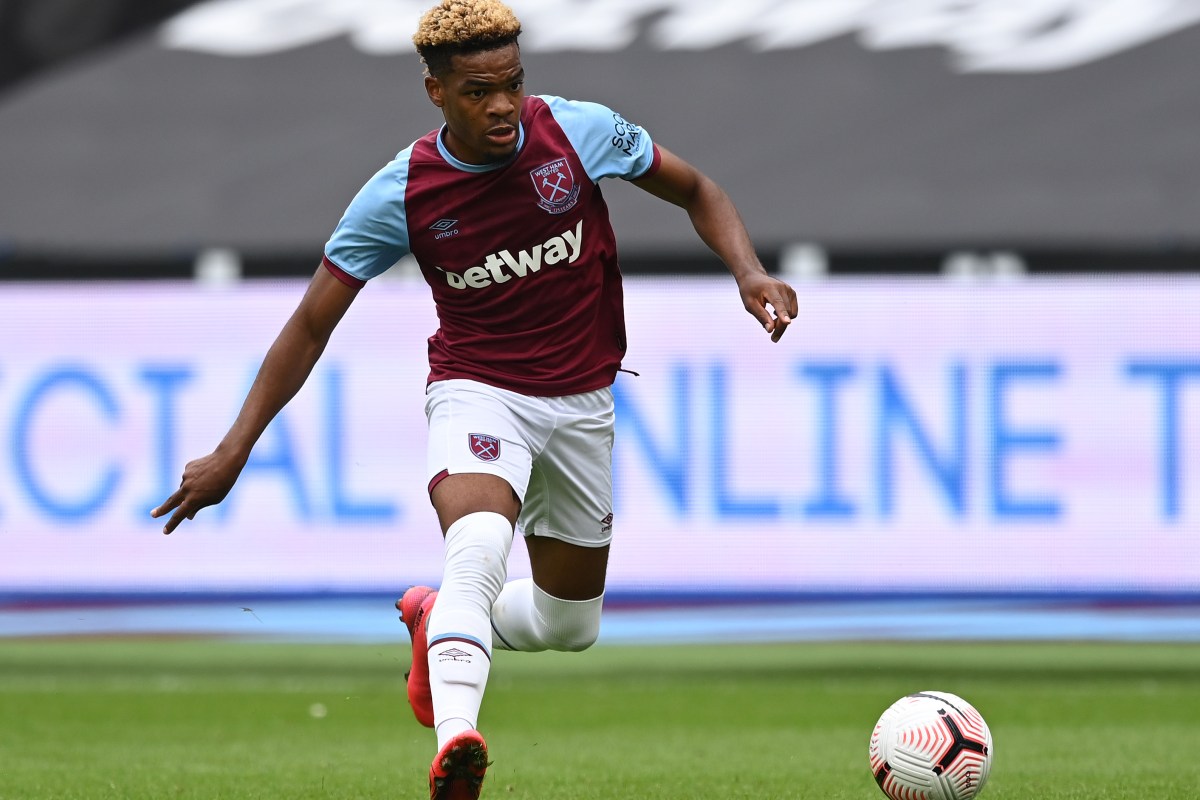 West Ham United captain Mark Noble is ‘angry and sad’ while key man Declan Rice has been left ‘gutted’ after young winger Grady Diangana was sold to West Bromwich Albion. The talented ace leaves in a deal which will, at the very least, see the Hammers get £18million. It was completed on Friday but it has provoked outrage among fans, while the players have also expressed strong opinions on social media too. getty Diangana celebrates helping West Brom win promotion to the Premier League After the announcement of the five-year deal, Hammers captain Noble tweeted: “As captain of this football club I’m gutted, angry and sad that Grady has left, great kid with a great future!” This tweet was then liked by Rice, who later commented on one of Diangana’s Instagram posts: “Absolutely gutted reading this bro. Can’t believe it. Going to miss you massively mate, go & kill it you deserve it. Top playaaa” [sic] West Ham defended the sale of the player, who had some fans excited after an impressive loan spell with West Brom last season. A statement read: “The decision to sell Grady has been made reluctantly but – ultimately – in the best interests of the club and with the aim to strengthen the squad in different areas at this time. Diangana’s move provoked a huge reaction from Noble Rice backed his former teammate but ‘couldn’t believe it’ “The money received for Grady will be reinvested entirely in the team, in line with the manager’s targets. “We believe that this will give us the best possible chance of ensuring we have a balanced squad to compete in the Premier League and capable of reaching our objectives and ambitions this season. “The 22-year-old winger, who spent last season on loan in the Championship at West Brom, departs after making a total of 21 first-team appearances for the Hammers since progressing from the Club’s Academy. “He went on to make six Premier League starts that season, before heading to The Hawthorns on a season-long loan deal in August 2019 having found himself in competition with the likes of Felipe Anderson, Michail Antonio, Pablo Fornals, Robert Snodgrass and Andriy Yarmolenko for a wide attacking position, with Jarrod Bowen added to that list in January this year.” getty Diangana was looking good in pre-season for West Ham Another star who commented on the situation was Jack Wilshere. Like Rice, he replied to Diangana’s Inastagram post and said: “Go and do your thing in a club that respects you. Big player with a big future.” Wilshere was another irked player at West Ham,
TalkSport 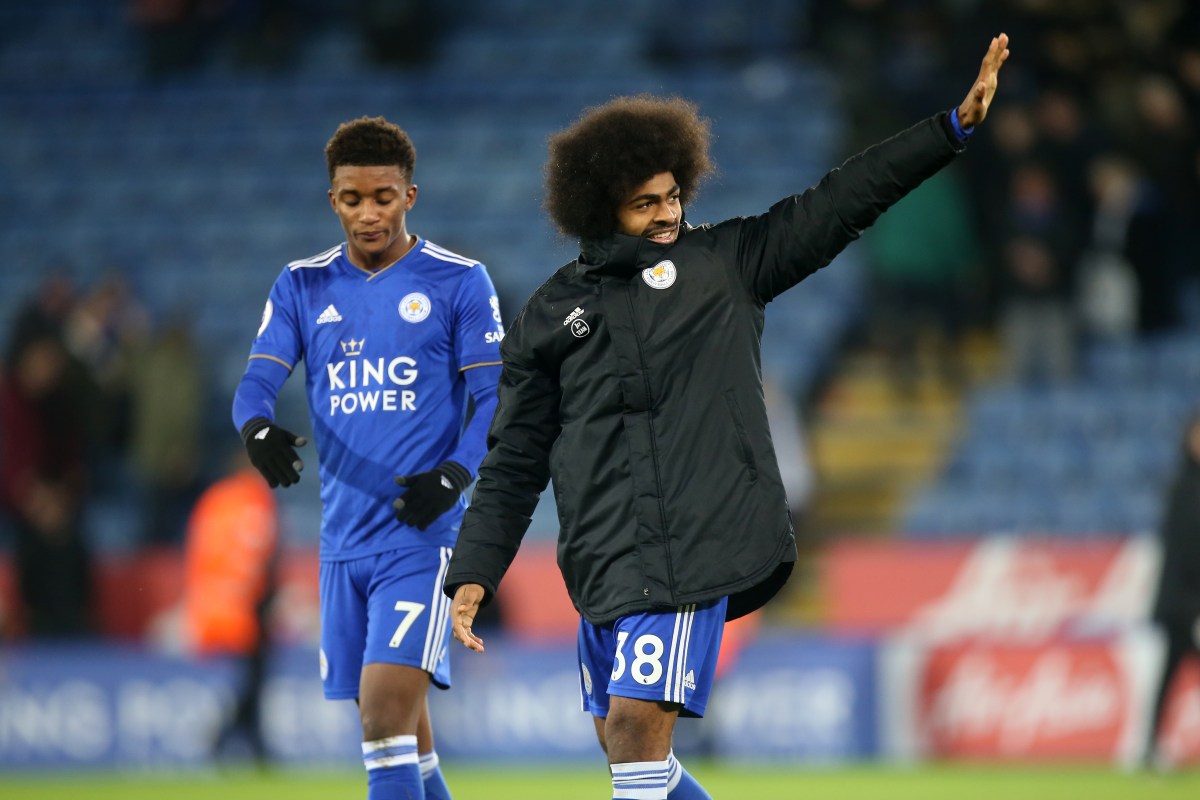 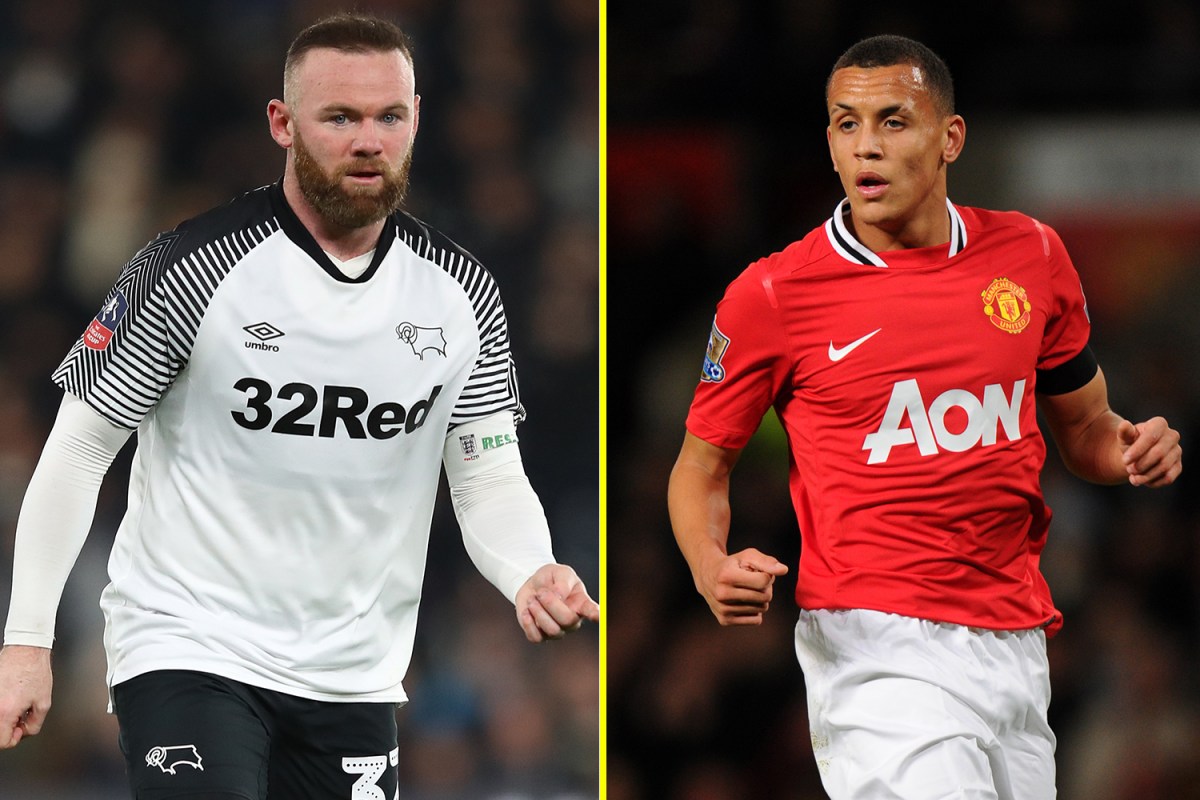 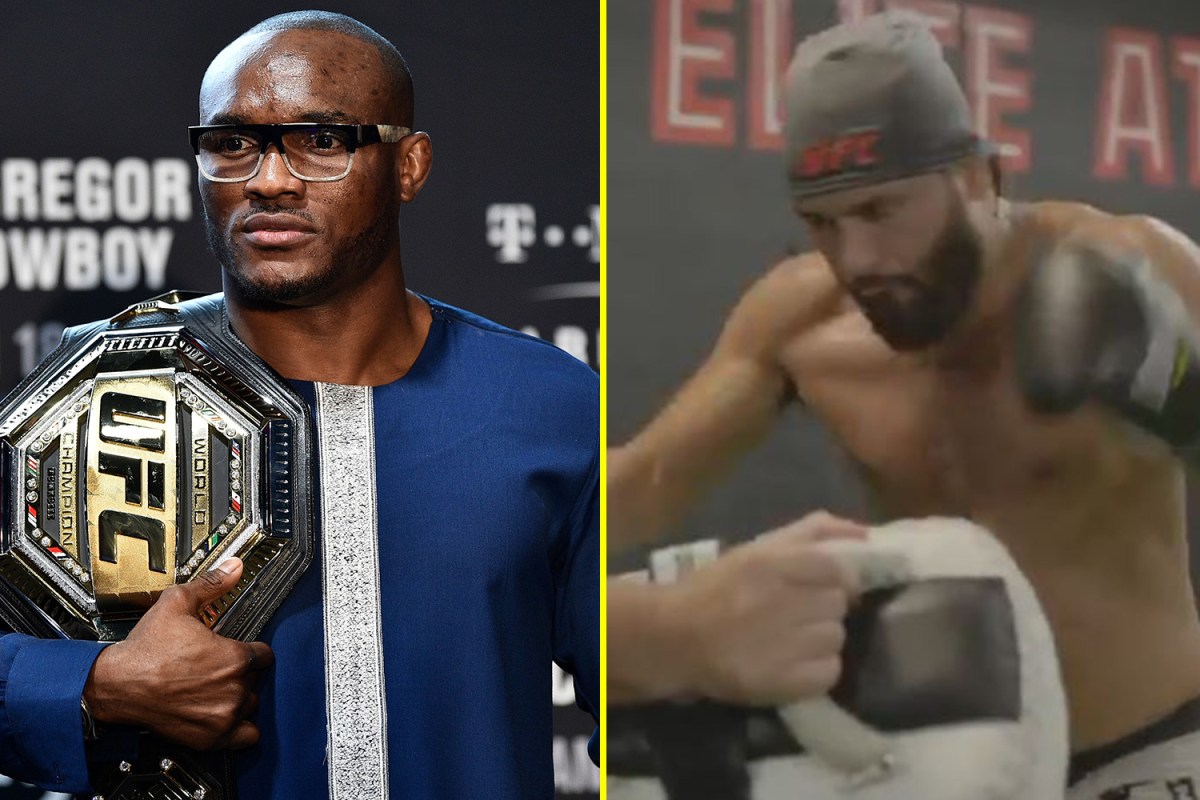