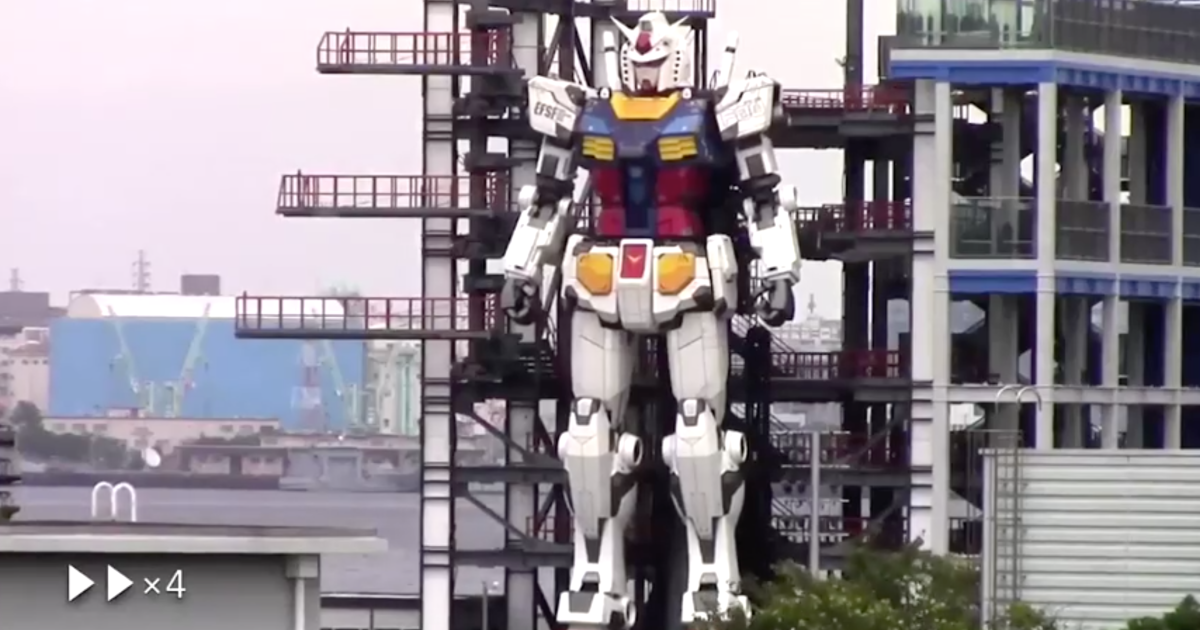 The 18-metre robot is the centerpiece of the Gundam Factory Yokohama set to open in December.Videos showing an 18-metre (59-foot) robot stepping out in the Japanese harbour city of Yokohama have entranced social media, pulling in more than six million views in the past week.
The robot is the centrepiece of the Gundam Factory Yokohama, a tourist attraction whose opening has been delayed until December because of the coronavirus pandemic.
The videos, shot with a telephoto lens by Twitter user @yoshi115t, show what appear to be motion tests of the white robot that dwarfs boats speeding by in the background.
The 25-tonne Gundam takes a few steps out of a storage area, before kneeling and then raising its right arm to point toward the sky.

The park’s Gundam-Lab will feature an exhibition area and cafe, while the Gundam-Dock Tower will allow visitors to view the robot’s face and body.
“Mobile Suit Gundam” debuted in Japan in the late 1970s as a cartoon about enormous battle robots piloted by humans. The series spawned multiple spin-offs and toys while gaining a worldwide following.
The Gundam franchise is operated by Bandai Namco Holdings. Engineering company Yaskawa Electric Corp and industrial robot maker Nabtesco Corp are among companies making parts of the giant Gundam in Yokohama, according to the attraction’s website.
,
Al Jazeera English 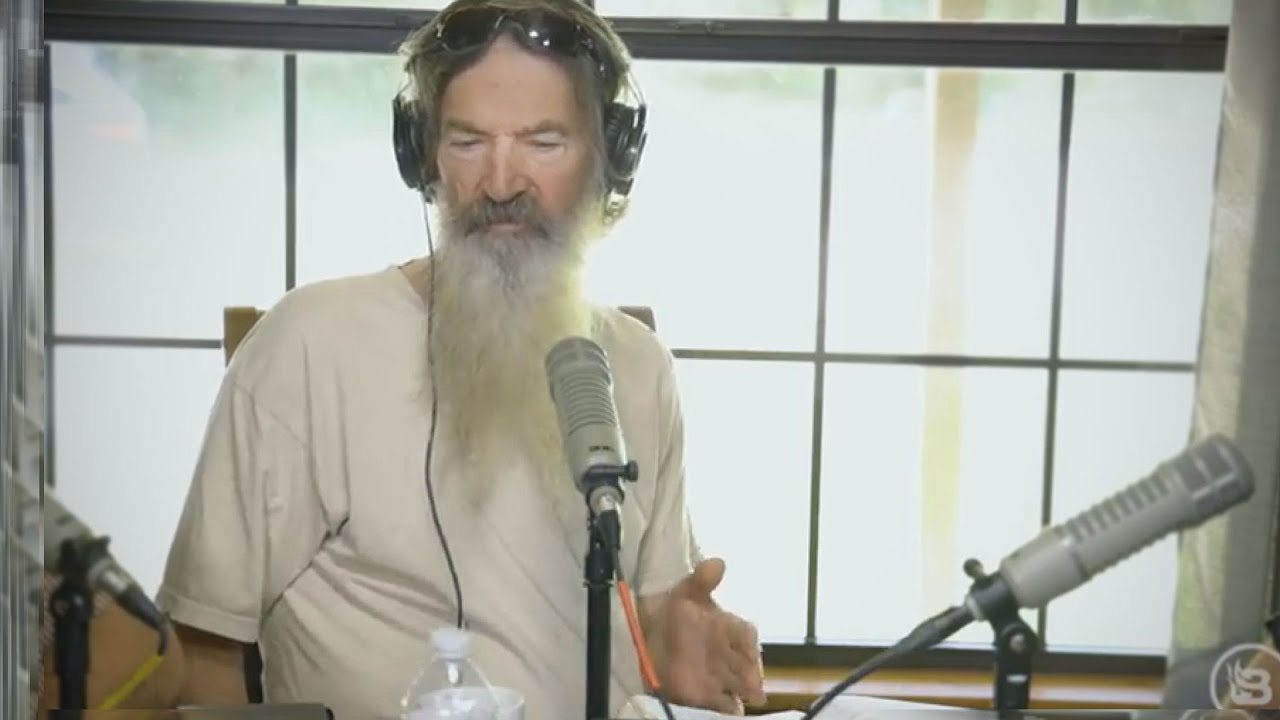