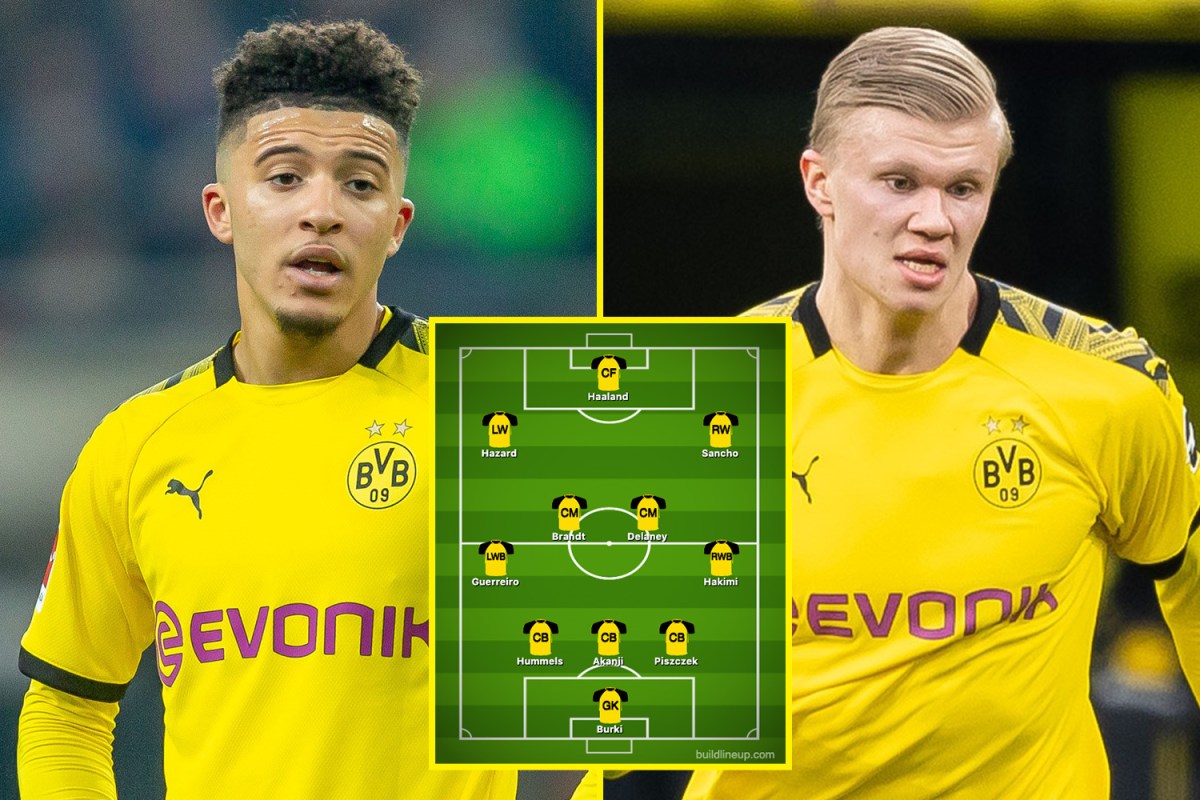 The Bundesliga will return this weekend with a derby match between Borussia Dortmund and Schalke to get things going. The coronavirus pandemic has caused football all around Europe to be suspended with some leagues, in the case of in France and the Netherlands, to end early. AFP or licensors All eyes will be on Sancho and Erling Haaland as the Bundesliga returns In Germany, the league was suspended from March but are set to be the first major nation to resume top flight football. The eyes of the football community will be on the Bundesliga with anticipation. Dortmund vs Schalke is a firece rivalry that goes back nearly a century and is the perfect match to get things started again. Danny Mills not convinced Jadon Sancho would want to move to Man United The match would normally be watched by 80,000 inside the Signal Iduna Park but instead will be played behind closed doors. Dortmund possess one of the most fearsome attacks in the Bundesliga, if not in European football, but will be hampered by injury problems. The Bundesliga is back! We’ll bring you LIVE commentary of Borussia Dortmund vs Schalke on Saturday and Union Berlin vs Bayern Munich on Sunday. How Borussia Dortmind should look… Marco Reus is still sidelined with a thigh injury he picked up before the coronavirus pandemic caused the season to be halted. This is likely to mean Lucien Favre will play Thorgan Hazard, Jadon Sancho and Erling Haaland in a front three. Even without Reus, it is a potent attack. Haaland has been sensational since signing from Red Bull Salzburg with 12 goals in 11 total appearances. Sancho can claim to be one of the best players in the Bundesliga this season with 14 goals and 15 assists to his name. Hazard himself has five goals and 10 assists from 24 league appearances. In midfield, Emre Can and Axel Witsel will not be part of the squad. Getty Images – Getty Emre Can joined Borussia Dortmund from Juventus in January In his pre-game press conference, Favre said: “Axel Witsel and Emre Can will not be available on Saturday. We hope that they’ll be back on track soon.” This could see Dortmund revert to a back three with Mats Hummels, Manuel Akanji and Lukasz Piszczek in front of Roman Burki. Raphael Guerreiro and Achraf Hakmi would be pushed on as the wing backs with Julian Brandt and Thomas Delaney in the central midfield roles. Buildlineup.com How Borussia Dortmund could line-up against Schalke How Schalke could look… Dortmund’s opponents also have their own injury problems and will have three players missing for Saturday’s match. Manager David Wagner said: “A week ago, Ozan Kabak trained normally but he will not be called on. We want to give him another week. The only ones who don’t train with the group are Omar Mascarell and Benjamin Stambouli.” Getty – Contributor David Wagner is the current Schalke manager Everton fans will recognise Jonjoe Kenny at right-back, who is currently on loan from the Merseyside club. Kenny has never lost a derby match he’s played in so Wagner will no doubt be hoping some of that good fortune will carry over to the weekend’s match. Former Man City winger Rabbi Matondo is another name to watch out for. The 19-year-old is very highly-rated but might not start for the important clash against Dortmund. How Schalke could line-up for their game against Dortmund,
TalkSport 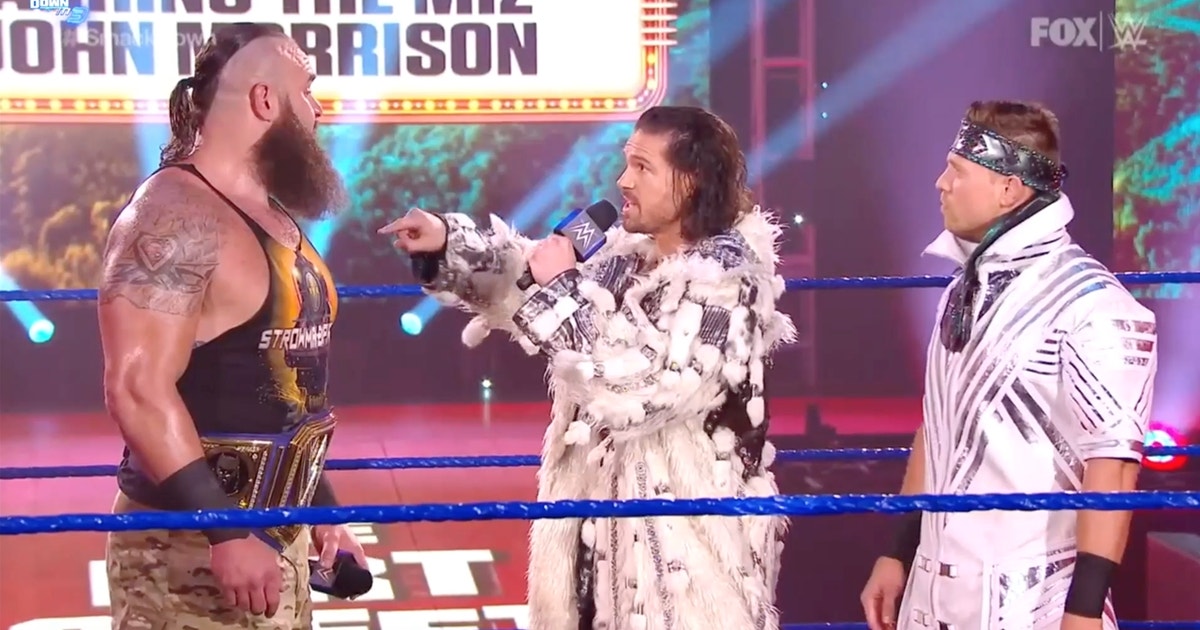 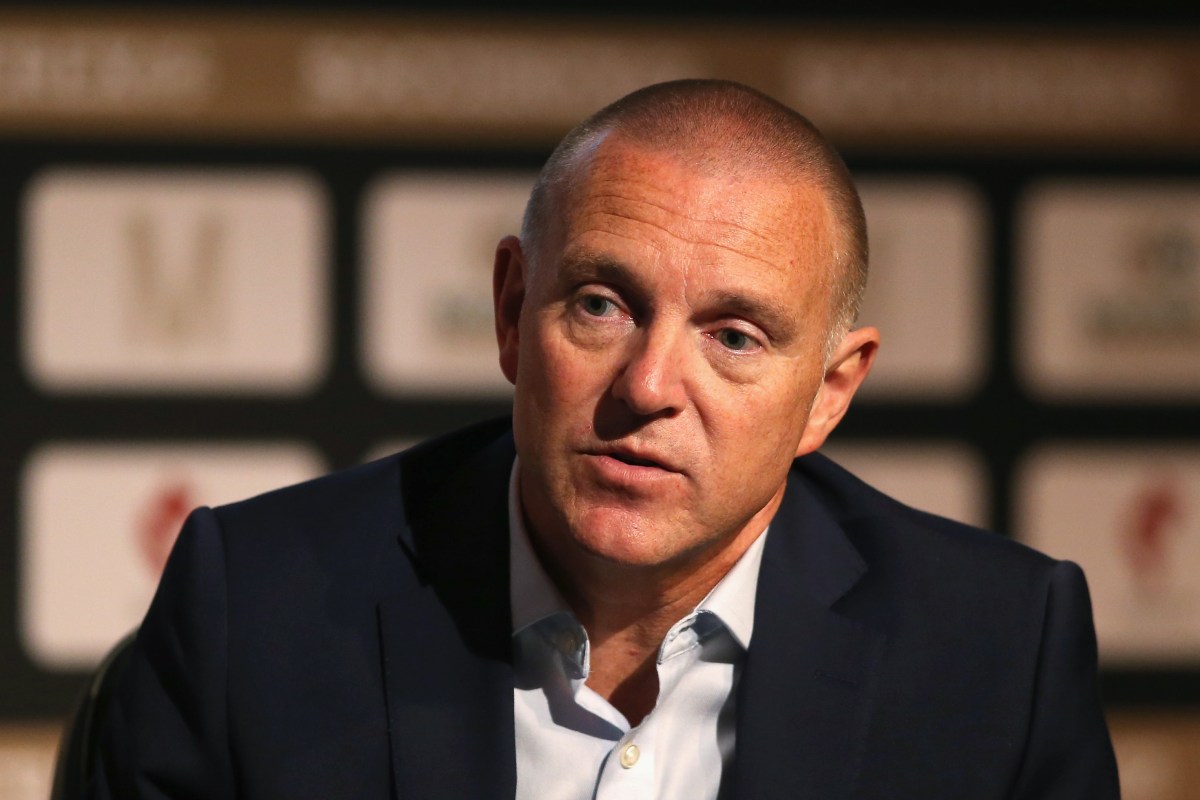 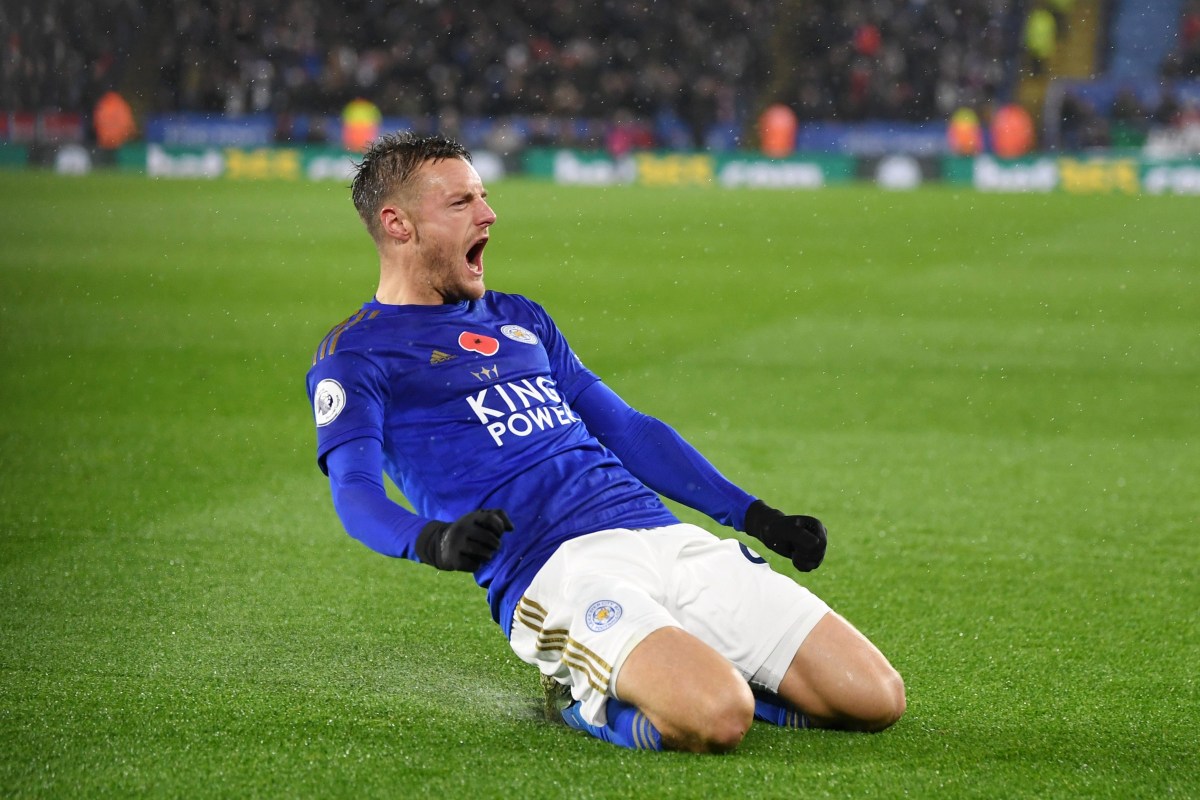