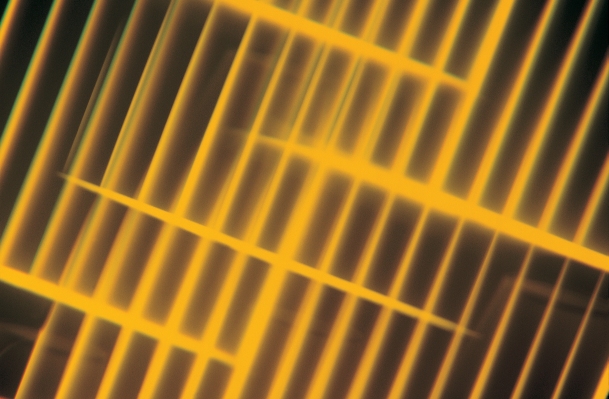 A renowned iPhone hacking team has released a new “jailbreak” tool that unlocks every iPhone, even the most recent models running the latest iOS 13.5.
For as long as Apple has kept up its “walled garden” approach to iPhones by only allowing apps and customizations that it approves, hackers have tried to break free from what they call the “jail,” hence the name “jailbreak.” Hackers do this by finding a previously undisclosed vulnerability in iOS that break through some of the many restrictions that Apple puts in place to prevent access to the underlying software. Apple says it does this for security. But jailbreakers say breaking through those restrictions allows them to customize their iPhones more than they would otherwise, in a way that most Android users are already accustomed to.
The jailbreak, released by the unc0ver team, supports all iPhones that run iOS 11 and above, including up to iOS 13.5, which Apple released this week.
Details of the vulnerability that the hackers used to build the jailbreak aren’t known, but it’s not expected to last forever. Just as jailbreakers work to find a way in, Apple works fast to patch the flaws and close the jailbreak.
Security experts typically advise iPhone users against jailbreaking, because breaking out of the “walled garden” vastly increases the surface area for new vulnerabilities to exist and to be found.
The jailbreak comes at a time where the shine is wearing off of Apple’s typically strong security image. Last week, Zerodium, a broker for exploits, said it would no longer buy certain iPhone vulnerabilities because there were too many of them. Motherboard reported this week that hackers got their hands on a pre-release version of the upcoming iOS 14 release several months ago. 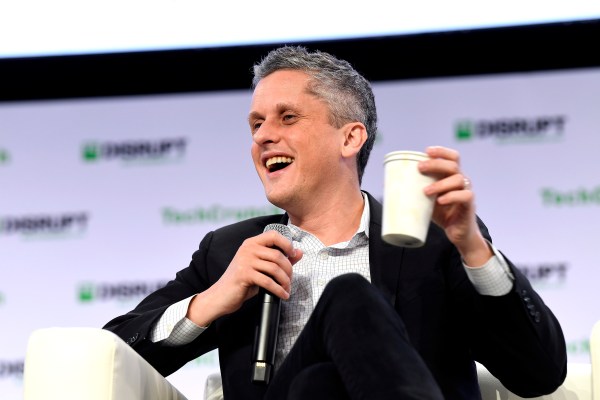 Aaron Levie: ‘We have way too many manual processes in businesses’ 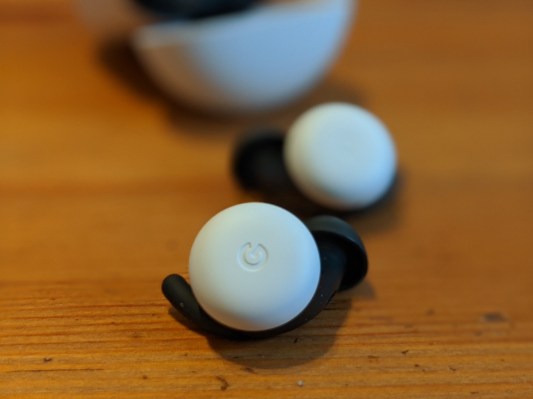 Extra Crunch Live: Join Alexia and Niko Bonatsos for a Q&A May 19th at 2 pm EDT/11 am PDT