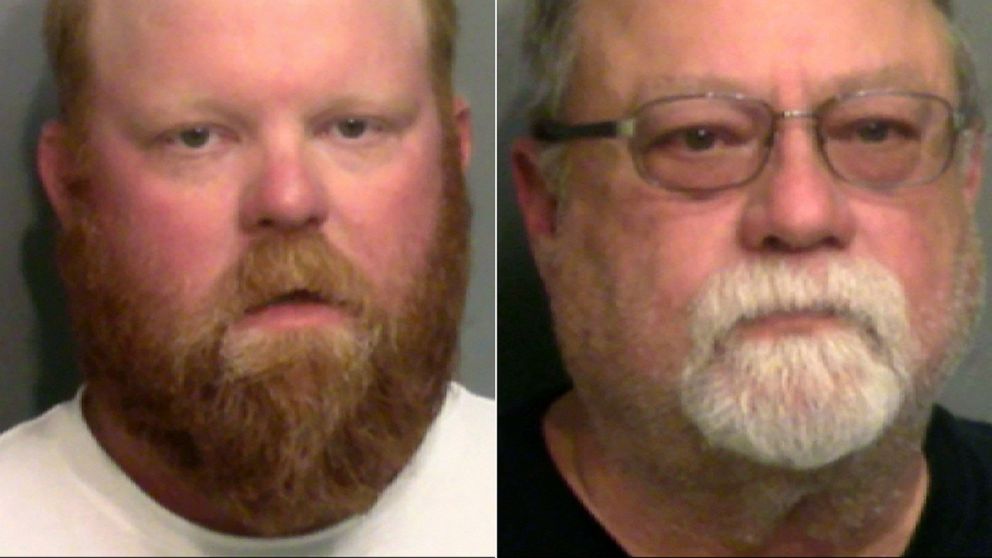 Ahmaud Arbery, 25, was shot and killed in February.May 27, 2020, 5:29 PM5 min read
The three Georgia men charged in connection with the killing of Ahmaud Arbery have been scheduled for a preliminary hearing on June 4.

Arbery, 25, was shot and killed Feb. 23 as he was jogging through the Satilla Shores, Georgia, neighborhood, but charges weren’t filed until last month.

The video appears to show Arbery and Travis McMichael tussling with the shotgun before three shots went off, killing Arbery.
Two prosecutors recused themselves from investigating Arbery’s death, citing conflicts of interest and requesting that the state’s attorney general reassign the case.
The 28-second cellphone video was leaked onto social media May 5, the same day District Attorney Tom Durden solicited the Georgia Bureau of Investigation to investigate Arbery’s death.
Cobb County District Attorney Joyette Holmes was assigned on May 11 to handle the prosecution of the McMichaels and Bryan.

If convicted, they’ll likely face either life in prison, with or without parole, or the death penalty. 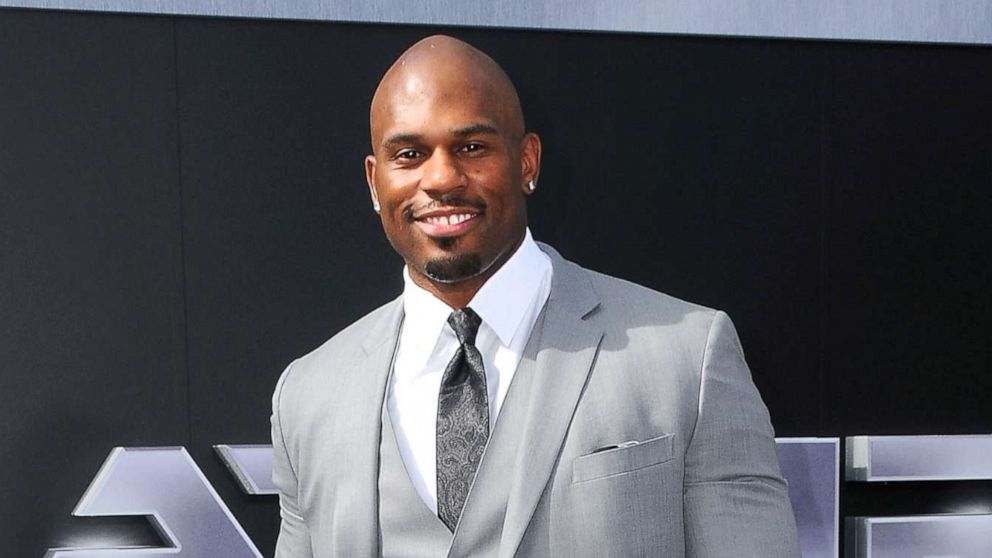