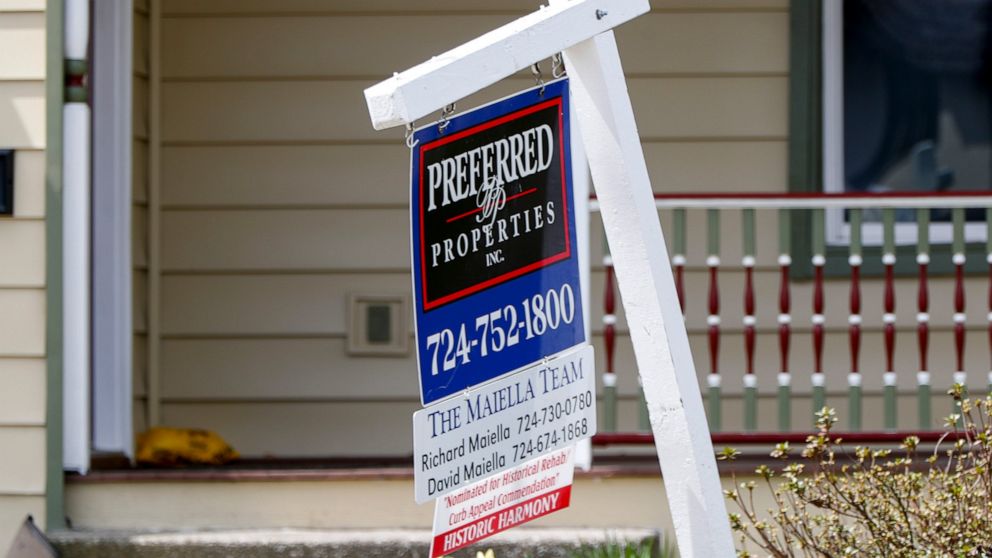 With 30-year mortgage rates falling this week to a half-century low, U.S. homeowners are seizing on the chance to refinance their home loansBy ALEX VEIGA AP Business WriterJuly 16, 2020, 8:26 PM4 min readLOS ANGELES —
With the 30-year mortgage rate falling this week below 3% for the first time in a half-century, more U.S. homeowners are likely to seize the chance to refinance their home loans.
Americans refinanced nearly 2 million home loans from January through April, more than double the same four-month stretch in 2019, according to real estate data company CoreLogic. And “cash-out” refinancing, when homeowners withdraw equity from their home’s value, typically to pay down higher-interest debt or cover remodeling expenses, rose more than 70% from a year earlier.
Mortgage refinancings are outpacing home purchase loans this year, in part because the labor market fallout and economic uncertainty due to the coronavirus pandemic has put off some would-be buyers and sellers.
“The refi share is through the roof,” said Frank Nothaft, chief economist at real estate data firm CoreLogic. “It’s way up from a year ago and it’s accounting for the bulk of lending.”
Through the first four months of the year, about 1.9 million mortgages with a dollar value of $576.09 billion were refinanced, according to CoreLogic. They accounted for 64% of home loans during that period, the firm said. Of those, cash-out refinancings made up about 15% of all loans.
Refinancing can lower monthly payments and in some cases allow homeowners to tap additional cash from the equity in their home.
Mortgage rates have been falling for almost two years, in part due to the sharp pullback in the 10-year Treasury yield, which is a benchmark for interest rates on consumer loans, including mortgages. For much of last year, investor worries about a costly trade dispute between the U.S. and China, and Britain’s decision to leave the European Union, drove up demand for bonds, pushing yields lower, and mortgage rates followed suit.
The average rate on the key 30-year fixed-rate mortgage fell this week to 2.98%, mortgage buyer Freddie Mac said Thursday. It’s the first time in 50 years that the average rate on the 30-year loan has dropped below 3%. The rate averaged 3.81% a year ago.
More recently, a deep recession caused by widespread business shutdowns to slow the spread of the coronavirus pandemic has led nervous investors to shift money into U.S. government bonds. As demand for bonds rises, their yield falls.
As a result, the yield on the 10-year Treasury note has steadily declined. It’s now running around 0.6% after starting the year at about 1.9%.
While rates have been historically low for years, every decline makes refinancing appealing to more people. Homeowners who plan to stay put can benefit most. Refinancing typically costs several thousand dollars in closing costs and other fees. But over time, saving a hundred or few hundred a month in monthly mortgage bills adds up.
“These are incredibly low rates, and if you can lock them in with a fixed-rate mortgage, that’s locking in potentially a couple of hundred dollars of savings every month,” said Jeff Tucker, economist at Zillow.
United Wholesale Mortgage, the second-biggest U.S. mortgage lender behind Quicken Loans, has been making 30-year, fixed-rate home loans as low as 2.5%, said Alex Elezaj, the company’s chief strategy officer.
“Our business continues to be very strong and we expect the next 12-18 months to be the best months in mortgage history,” he said.
The record low rates are also making homes more affordable to potential buyers, who appear to be returning to the market. Pending home sales jumped a record 44.3% in May as a comeback appears to be building in the sector, according to the National Association of Realtors.
The trend in mortgage refinancing shows no signs of slowing. The number of home loan applications last week climbed 61.1% from a year earlier, with refinancings jumping more than twofold, according to the Mortgage Bankers Association.
Economists predict the refinancing spree will continue because about half of all U.S. home mortgages have an interest rate that’s 4% or higher, far above current rates, Nothaft said.
Another reason is that the Federal Reserve has signaled it will continue to buy billions of dollars of Treasury and mortgage-backed bonds to stabilize financial markets through the economic fallout of the pandemic.
“When you have an investor with deep pockets like the Fed buying mortgage-backed securities, that keeps the (10-year Treasury yield) low,” Nothaft said. “So, over the next 18 months I wouldn’t be surprised if we see the 30-year fixed loans stay around 3%.”,
ABC News 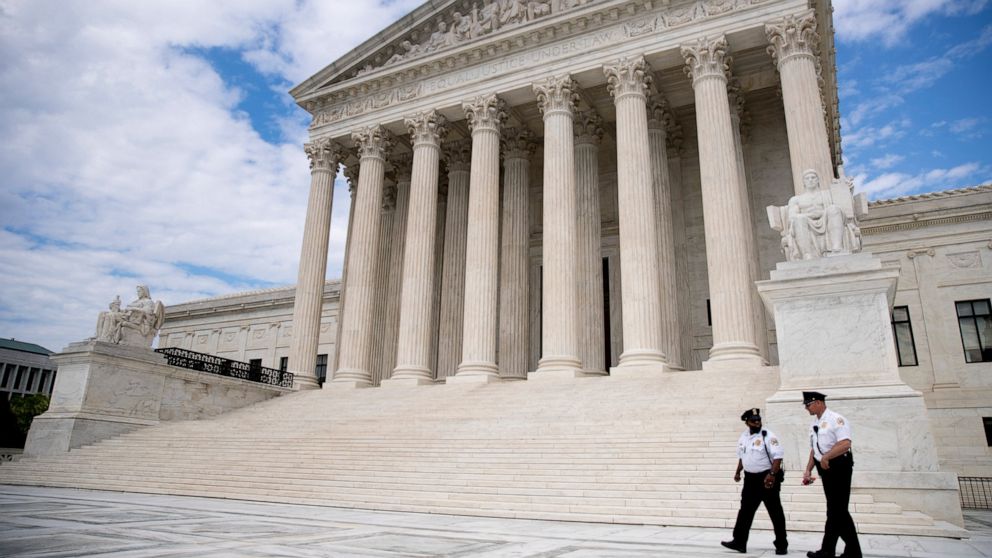 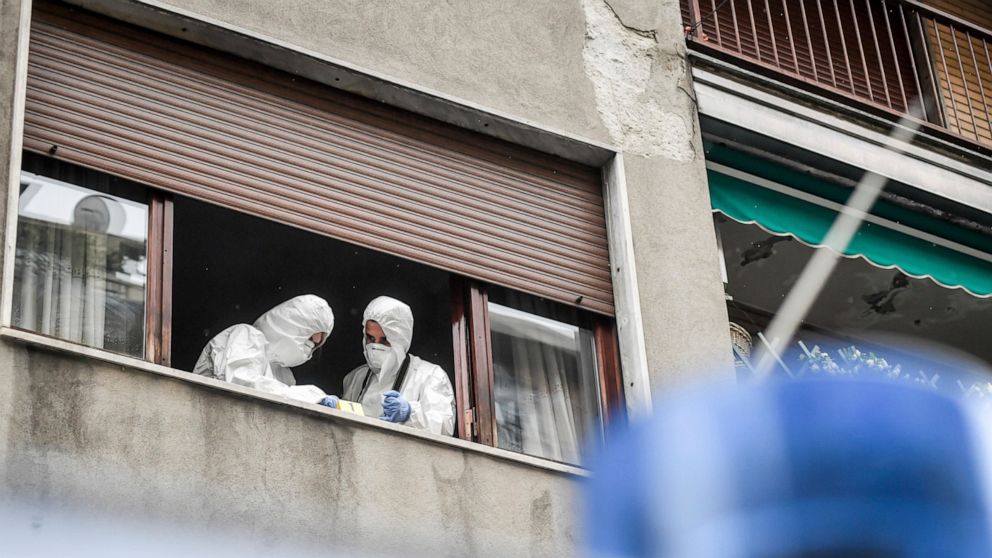 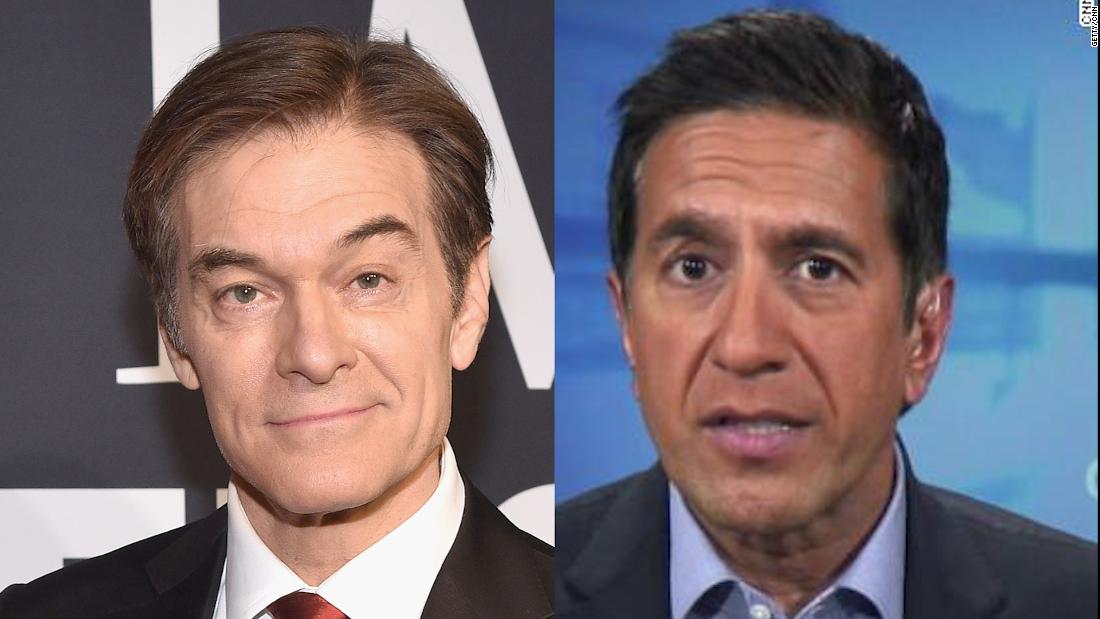