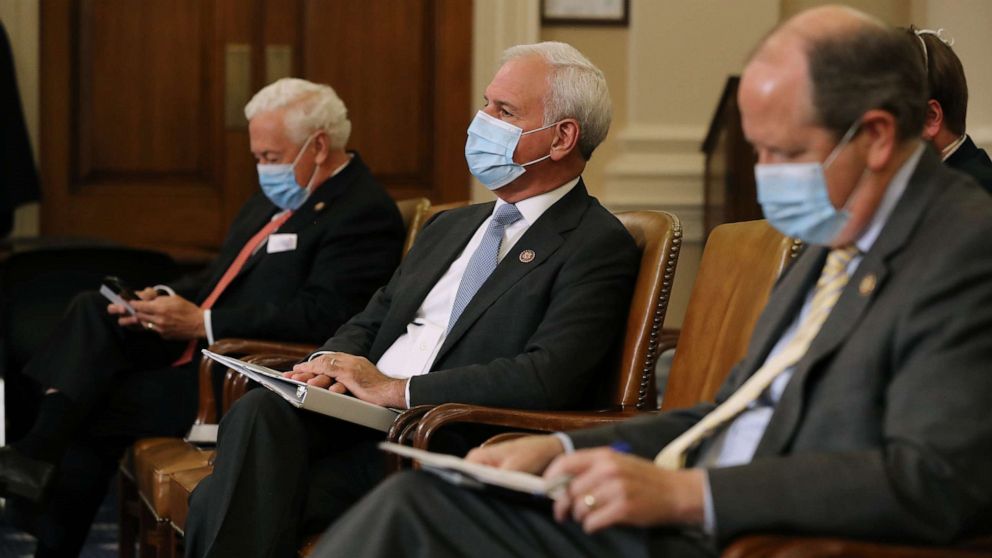 For the first time, House members will be able to cast votes from a distance.May 15, 2020, 8:03 AM7 min read
The House is expected to approve a measure on Friday to allow lawmakers to vote by proxy during the coronavirus pandemic, a significant policy shift that will allow members to cast floor votes remotely for the first time in the chamber’s 231-year history.

The vote, which will come the same day as the chamber considers a $3 trillion coronavirus stimulus package, follows weeks of debate on Capitol Hill over how to best adapt the famously close-quarters, back-slapping work environment to the virus outbreak that has killed 86,000 Americans.
Experts considered the proposal the most significant adjustment to House floor policy since the 1970s, when the chamber began voting electronically and C-SPAN started broadcasting debates.

“It is a pretty big step, certainly for Congress,” Sarah Binder, a senior fellow in governance studies at the Brookings Institution, told ABC News.
While it’s the first time proxy voting has been allowed on the House floor, the practice was permitted at the committee level until 1995, when Republicans, led by then-Speaker Newt Gingrich, abolished the practice.

Under the new proposal, members can designate colleagues to vote on their behalf, after notifying the chamber and giving exact written instructions to their designee. Members can serve as proxies for up to 10 lawmakers under the terms of the rule, which requires renewal every 45 days and will expire at the end of this session of Congress.

The new rule also authorizes committees to hold virtual hearings on a set of approved software platforms to prepare legislation for the House floor and depose witnesses. The Senate, which already allows proxy votes in committee hearings, has already held a number of partially virtual hearings featuring testimony from administration officials.
Democratic leaders initially resisted efforts to implement remote voting, but endorsed proxy voting in late April. They postponed a vote on the matter several weeks ago to give leadership time to negotiate with Republicans, but the parties failed to strike a deal.

House Majority Leader Steny Hoyer, D-Md., told ABC News on Thursday that the change allows “Congress to be able to convene and act on behalf of the American public in a context which is extraordinarily unusual.”

House Republicans have rejected the changes, and have called on Democrats to bring the House back into session with adjustments to committee work and voting procedures that would allow members and staff to maintain social distancing, reduce density in the Capitol and follow other health guidelines.
“It sends a terrible message,” said Rep. Rodney Davis, R-Ill., the top Republican on the House Administration Committee, who was one of the members of the bipartisan group that sought to reach a compromise on how to reopen the Capitol.

“Democrats are going to implement a process during a pandemic that’s going to send a message to the American people, that our first responders, our nurses, our grocery store clerks, that they’re essential. But the House of Representatives, it’s not essential for them to actually come to the job.”

Davis worried that the change could be used against lawmakers, and that voting from home rather than traveling to “the swamp” would “become a badge of honor versus coming to Congress, doing exactly what has built this institution.”

“This is simply using what modern technology has empowered us to do, to carry out our jobs,” Hoyer said in defense of the proposal. “Tens of millions of Americans are doing the same thing. They call it teleworking.”
The Maryland Democrat also described the change as an “interim step,” and said leadership would continue to study the possibility of implementing secure, remote voting.

As the House prepared to change its voting practices, the Senate has largely continued business without making any rule changes, and has continued to hold committee hearings and votes while staff and senators have worked to follow health experts’ guidelines to reduce the risk of transmitting the coronavirus.

“The pattern we’ve seen in Congress does seem to mirror the partisan split we see across the country,” said David Canon, a political science professor at the University of Wisconsin, Madison. “It’s a more aggressive approach versus a more cautious approach.”,
ABC News 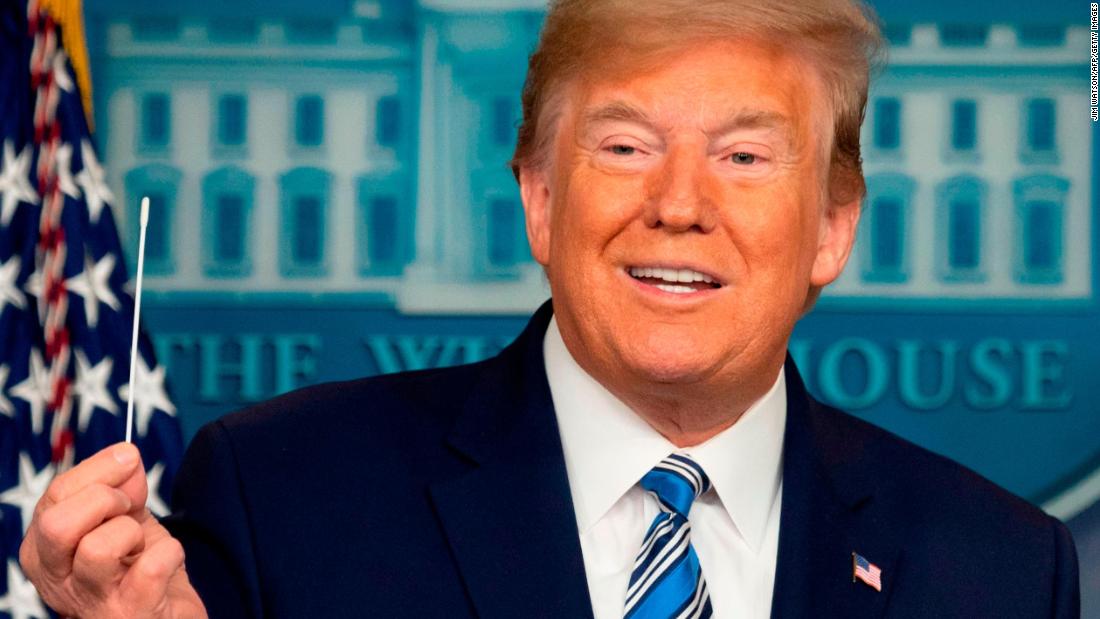 Trump shocks in time of crisis with his standard approach