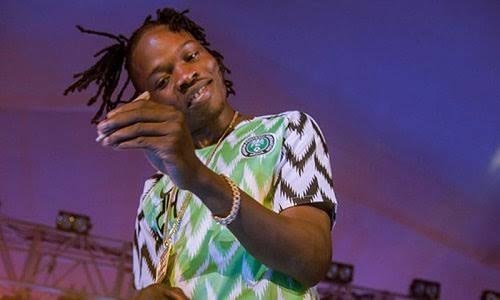 Hip-hop artiste, Azeez Fashola, alias Naira Marley, has pledged to make an audio-visual work to campaign against the spread of the coronavirus.

He made the pledge in a letter of apology he wrote to the Lagos State Government for attending a crowded birthday party on April 4, 2020, contrary to the social distancing directive of the government to limit the spread of the COVID-19.

The chief magistrate, Mrs Yewande Aje-Afunwa, had adjourned till Thursday for the report of compliance with the given conditions.

At Thursday’s proceedings, the state Director of Public Prosecutions, Mr Yakub Oshoala, told the court that the defendants had all tendered written apologies.
The defence counsel confirmed the position, consequent upon which the magistrate struck out the charges.

In his letter of apology, which was sighted by our correspondent, Naira Marley pledged to “join the Lagos State campaign against the spread of COVID-19 vide making a free audio-visual publication towards the campaign against COVID-19.”
“Thank you and I remain committed to the development of Lagos State,” he stated in the letter. 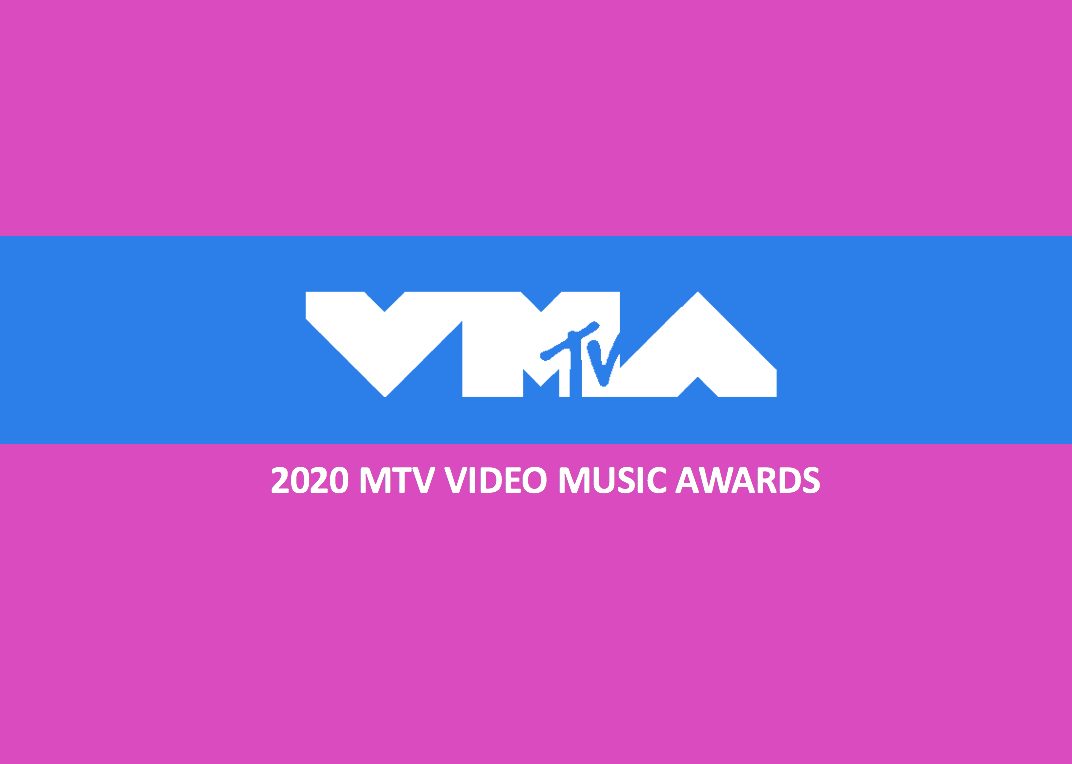