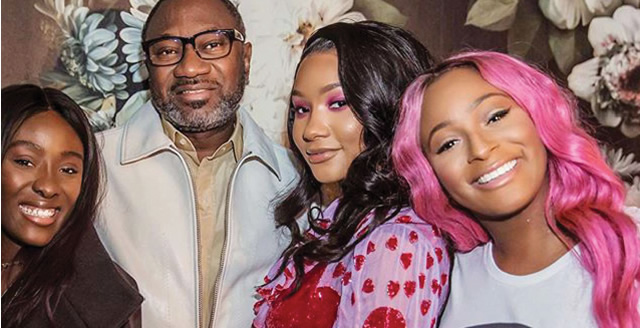 Isaac Oguntoye There is no doubt that billionaire, Femi Otedola, has one of the most popular names in the country. Apart from his achievements in the business world, many music artistes also infuse his name into their songs, hailing his stupendous wealth.As a result of his pedigree and status, whatever he does almost always makes it to the news but during the week, the savvy entrepreneur seemed to break his own record when he took his children shopping for cars.In one fell swoop, the philanthropist bought three Ferrari Portofino sports cars for his daughters, Tolani, Ifeoluwa and Temi.Immediately the news surfaced online, it became a trending topic for several Nigerians who expressed diverse reactions over it. While many lauded the businessman for the loving gesture to his children, some stated that the money could have been used to lift several people out of poverty. However, Otedola’s philanthropic gestures have never been hidden. He has footed the healthcare bills of several Nigerians across the entertainment, sports and other sectors in the country. Many ordinary citizens have also benefited from his generosity.His children are also making him proud in their different endeavours. Tolani is a singer that has released several songs, while Ifeoluwa, popularly known as DJ Cuppy, is a disc jockey, ambassador to several reputable brands and philanthropist. Temi is also a fashion blogger and she featured in Kunle Afolayan’s new movie, Citation.Copyright PUNCH.All rights reserved. This material, and other digital content on this website, may not be reproduced, published, broadcast, rewritten or redistributed in whole or in part without prior express written permission from PUNCH.Contact: [email protected]DOWNLOAD THE PUNCH NEWS APP NOW ON
,
The Punch 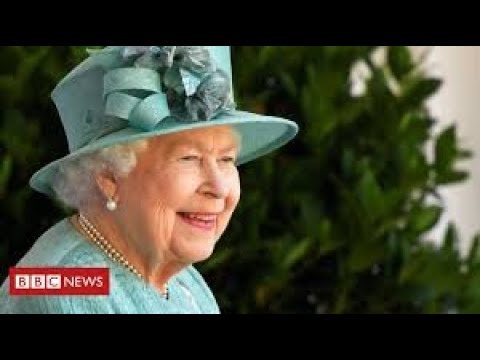