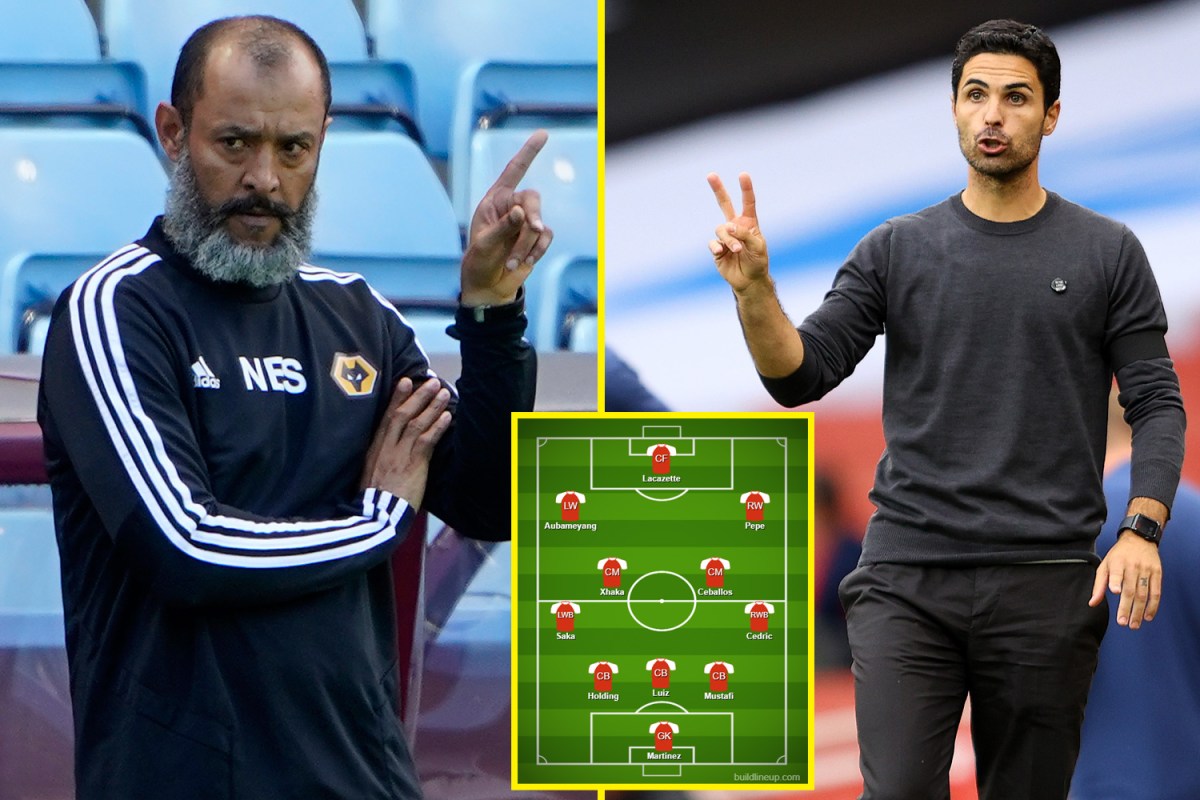 The race for Champions League football is hotting up as Wolves take on Arsenal at Molineux on Saturday. Both sides are in with a chance of qualifying for Europe’s premier club competition but the home side are in a significantly better position to do so. AFP or licensors Wolves are unbeaten in their last eight Premier League matches Wolves have been on fire since the season restarted, winning all three Premier League matches. They haven’t conceded a goal in the process. And if results go their way, they’ll break into the top four with a victory over Mikel Arteta’s side. Arsenal got off to a horrible restart, losing their first two matches. However, they’ve since won their last three including a triumph over Sheffield United to book their place in the FA Cup semi-finals. Getty Life is looking better for Arsenal at the moment but they’re constantly susceptible to a bad defeat You can listen to full commentary of Wolves vs Arsenal LIVE and exclusively on talkSPORT, kick-off 5:30pm Laura Woods is hoping Arsenal can emulate Chelsea and win the Premier League title next season with no European football Wolves team news Nuno Espirito Santo’s men have had a week to prepare for this match so expect the manager to name a strong XI as they look to carry on their good form. However, there is a selection dilemma regarding winger Adama Traore, who was replaced by centre midfielder Leander Dendoncker for their win over Aston Villa last weekend. To complicate matters, it was Dendoncker who scored the winner at Villa Park. How Wolves should look In the same fixture last season, Wolves had it all wrapped up by half time, racing to a 3-0 lead in a game which they won 3-1. So from Nuno’s perspective, why change a successful formula that clearly works against Arsenal? This XI also happens to be the team that faced Aston Villa. Dendoncker should thus keep his place to ensure dominance in midfield but Traore can be brought on in the second half if goals are needed. Getty Images – Getty Dendoncker should be rewarded for his solid display last weekend Their two top scorers, Raul Jimenez and Diogo Jota, should cause Arsenal’s vulnerable defence plenty of problems, while Dendoncker, Ruben Neves and Joao Moutinho will fancy their chances against the Gunners’ limited midfield. Wing-backs Jonny Otto and Matt Doherty will also add to Wolves’ creativity leaving the usual back three of Conor Coady, Romain Saiss and Willy Boly to take care of things in defence. Wolves had success against Arsenal with this system and personnel last season Arsenal team news Arteta has kept his cards close to his chest regarding team news but expect him to rotate his side due to the Gunners facing Norwich three days earlier. However, definite injury absentees include Bernd Leno, Pablo Mari, Gabriel Martinelli and Calum Chambers. Lucas Torreira is in contention to play having been out of action with an ankle injury sustained in February. It’s not clear if Mesut Ozil, who hasn’t featured at all since the restart, or Matteo Guendouzi will play any part in this one. AFP or licensors Arteta appears to have no new injury concerns but still has a number of tough decisions to make How Arsenal should look The defeat at Molineux last term may have come on Unai Emery’s watch but there are lessons Arteta can learn. Arsenal went for a fairly positive 4-2-3-1 system but may want to be more conservative to avoid another hiding. That may be easier said than done though as Arteta must strike the right balance between picking the best players for the job but also must be mindful of fatigue levels. Instead of a flat back four they played last term, we’ve gone for three defenders with wing-backs, which could combat Wolves going forward while also giving them things to think about themselves. Rob Holding should come in for Sead Kolasinac, who’s started the last two games. David Luiz and Shkodran Mustafi starting may not fill fans with confidence but injuries elsewhere means Arteta may not have any other choice. GETTY IMAGES Saka, 18, finally penned a long-term contract extension with his previous deal set to expire next summer Kieran Tierney has started the last three matches so this could be an opportunity for Bukayo Saka, who finally signed a contract extension at the Emirates Stadium earlier this week, to start. Cedric had a decent cameo performance against Norwich, bagging a goal just four minutes after coming on. It will give Arsenal’s usual right-back/right wing-back choice, Hector Bellerin, an opportunity to take a rare rest. In midfield, there’s clearly something going on with Ozil and Guendouzi and playing them is just too big a risk. So Granit Xhaka and Dani Ceballos, who started against Norwich, should get the nod. On the theme of fighting fire with fire, we’ve gone for a front three of Pierre-Emerick Aubameyang, Alexandre Lacazette and Nicolas Pepe. Arsenal are undoubtedly stronger on the front foot, so Arteta may as well play to their strengths and force Wolves into not going gung ho. Changes will be required from the Norwich win,
TalkSport 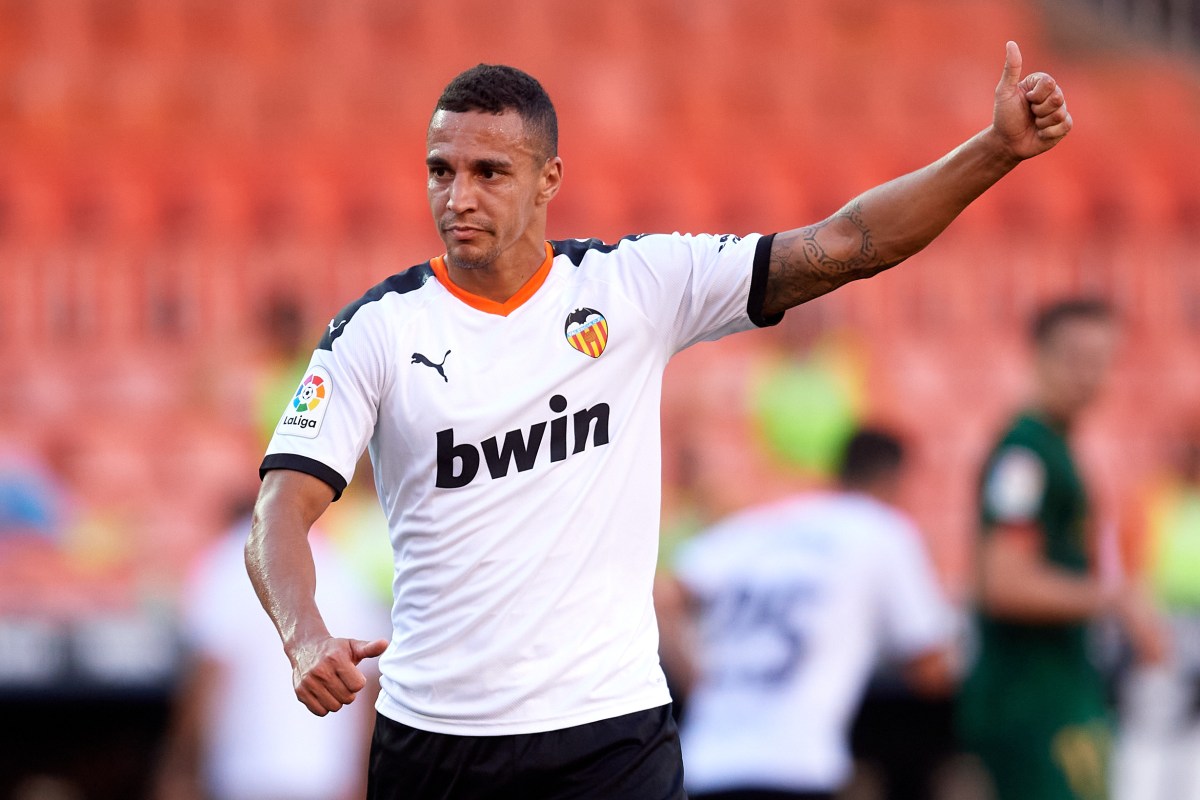 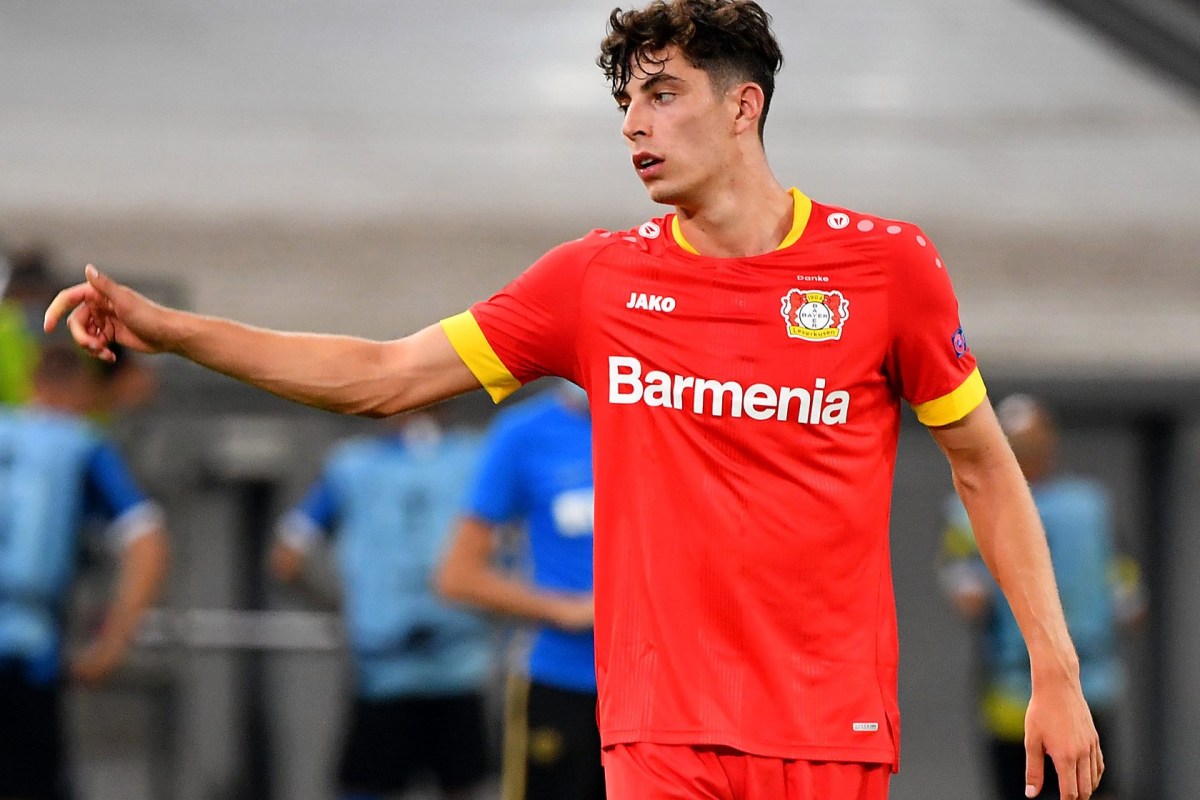 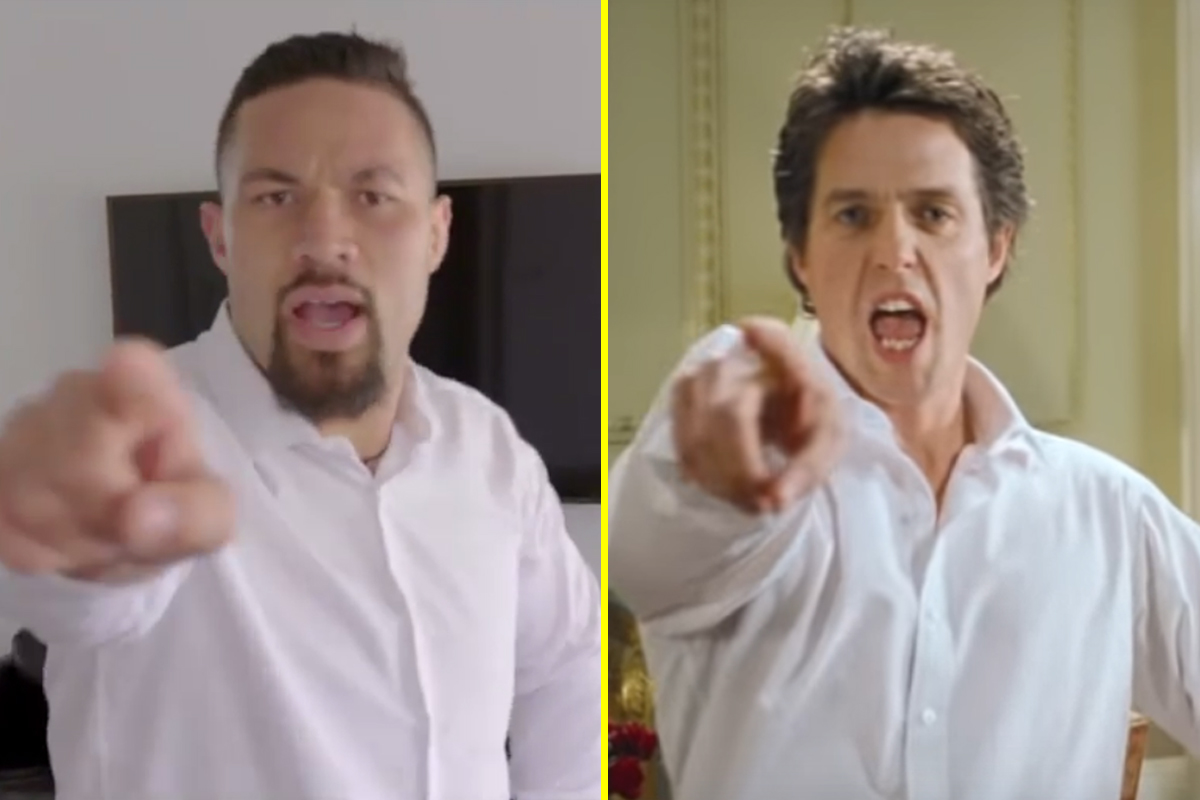