Yasmin Ahmad’s endearing love story about a Chinese boy and a Malay girl captured the complexities of interracial relationships in race-conscious Malaysia. — Picture from Twitter/Sharifah Amani

PETALING JAYA, June 1 — The beloved Malaysian film Sepet by the late filmmaker Yasmin Ahmad is streaming on YouTube for free.

The film began streaming on Friday and is available until Thursday, June 4.

Released 16 years ago, Sepet is an endearing love story about a Chinese boy and a Malay girl in race-conscious Malaysia.

The film dominated the 18th Malaysia Film Festival with wins for Best Film, Best Original Screenplay, Best Supporting Actress (Ida Nerina), Most Promising Actor (Ng Choo Seong), Most Promising Actress (Sharifah Amani), Best Poster and Best Director.
The film’s star Sharifah Amani who made her acting debut playing the main character Orked took to Twitter to share the news over the weekend.
She also posted a line from her character, illustrating issues which the film explored that still resonate with many today.
If you haven’t seen it. If you miss Yasmin. Watch here https://t.co/hthwZ8RXuO You have a week. ❤️Orked : Who cares if someone loves the other someone because of their race? It’s when they hate them, that’s the problem. pic.twitter.com/rKupBprkjZ— Sharifah Amani (@sharifahamani) May 30, 2020

Viewers can also post comments in the comments section on YouTube if they have questions about Sepet or the movie’s cast and crew.
Since its free streaming began, the film has been viewed 38,361 times at the time of writing with over 180 comments from the public.
Proving that the message of unity in Yasmin’s charming masterpiece has never waned over the years, Malaysians took to Amani’s Twitter page to share their very own interracial love stories.
In a separate tweet, Amani said many would often share stories of how they fell in love with a person from another ethnicity each time Sepet is mentioned.
“Maybe that’s how we can get over our racial prejudices,” she wrote.
“It’s actually easy; we just have to fall in love with each other.”
Apart from Amani, Sepet’s multiracial cast includes Ng Choo Seong, Linus Chung, Tan Meiling, Ida Nerina, Adibah Noor and Harith Iskander.
The film also spawned a sold-out musical version which ran for three weeks last September and was referenced in singer NJWA’s 2019 music video Take Love Back.
,
Malay Mail

Charlize Theron opens up about ‘unfair’ treatment as a woman in action movies: ‘It was just so insulting’ 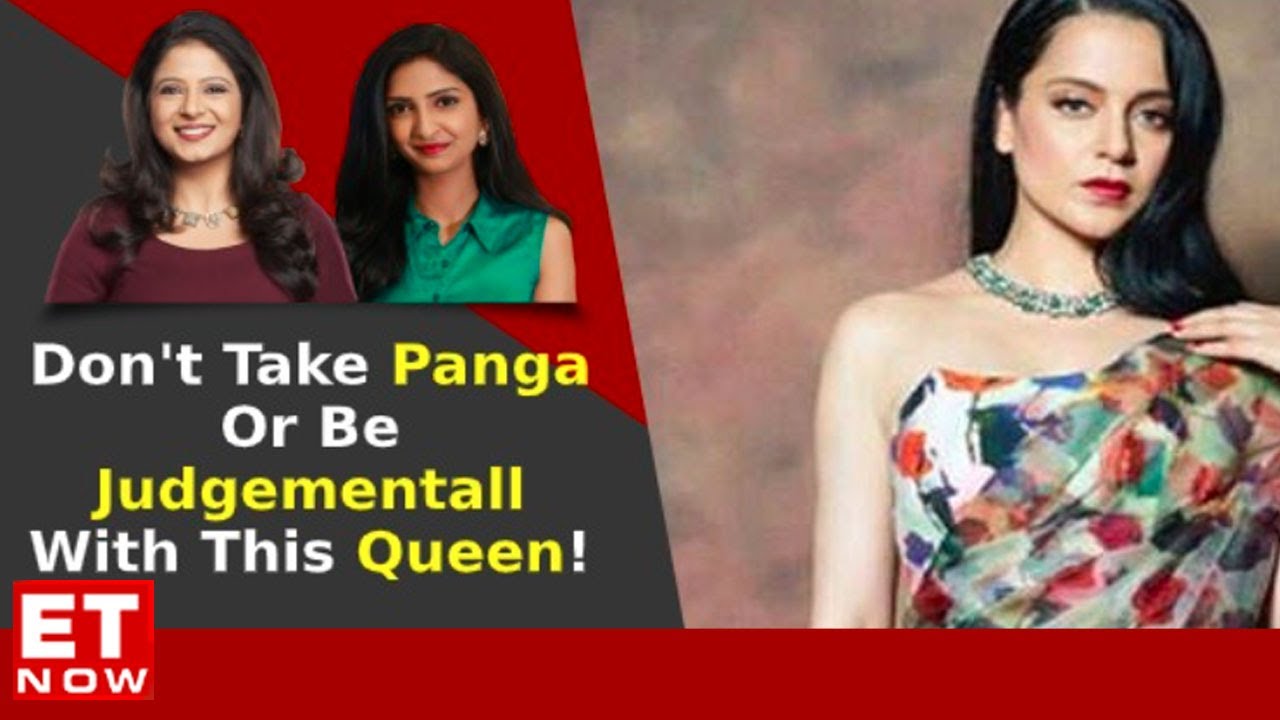 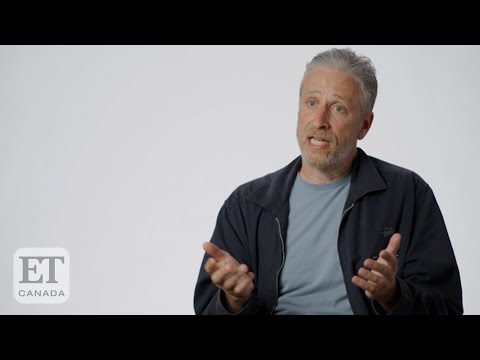