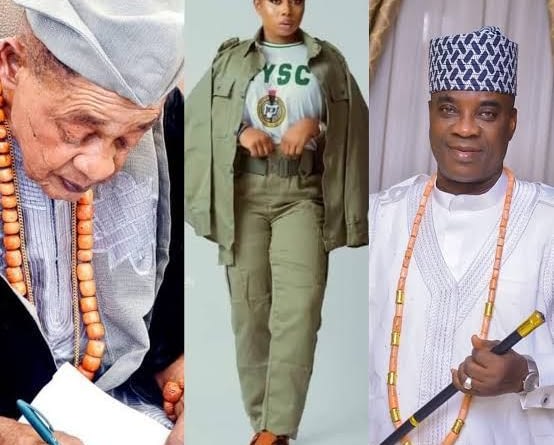 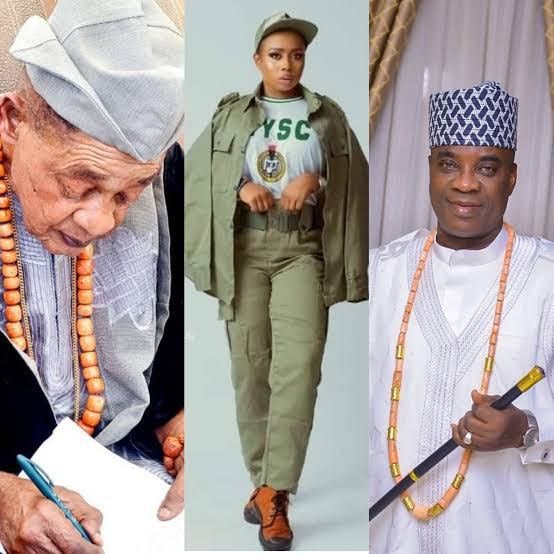 Fuji Maestro and Maiyegun of Yorubaland, Wasiu Ayinde Marshal, K1 De Ultimate has denied having a romantic affair with Olori Ajoke, one of the wives of the Alaafin of Oyo, His Imperial Majesty, Oba Lamidi Adeyemi III.

In a statement by his media adviser, Kunle Rasheed, the musician said the allegation is untrue and promised to take legal actions against those who published it.

“Let me categorically state that the rumour is lies concocted from the pit of hell by those whose aim is to drag to the mud, the name of K1 De Ultimate and ultimately that of the most revered kingdom in Yoruba land.
Read Also: JUST IN: KWAM 1 denies alleged affair with Alaafin’s wife

“These agents of Lucifer have continued in their warped delusions to see K1 go to the ground just for being conferred with the title of Mayegun of Yoruba land,” KWAM I noted.
He added: “ Let me remind the rumour mongers that Nigeria has adequate laws to bring anyone who has embarked on character assassination of the innocent to book. The fans and the general public should rest assured that we will legally seek redress for this allegation.”

The 63-year-old Fuji musician said he was aware of traditions and cannot bring disrepute to the culture of Yorubaland.

‘Love of My Life” 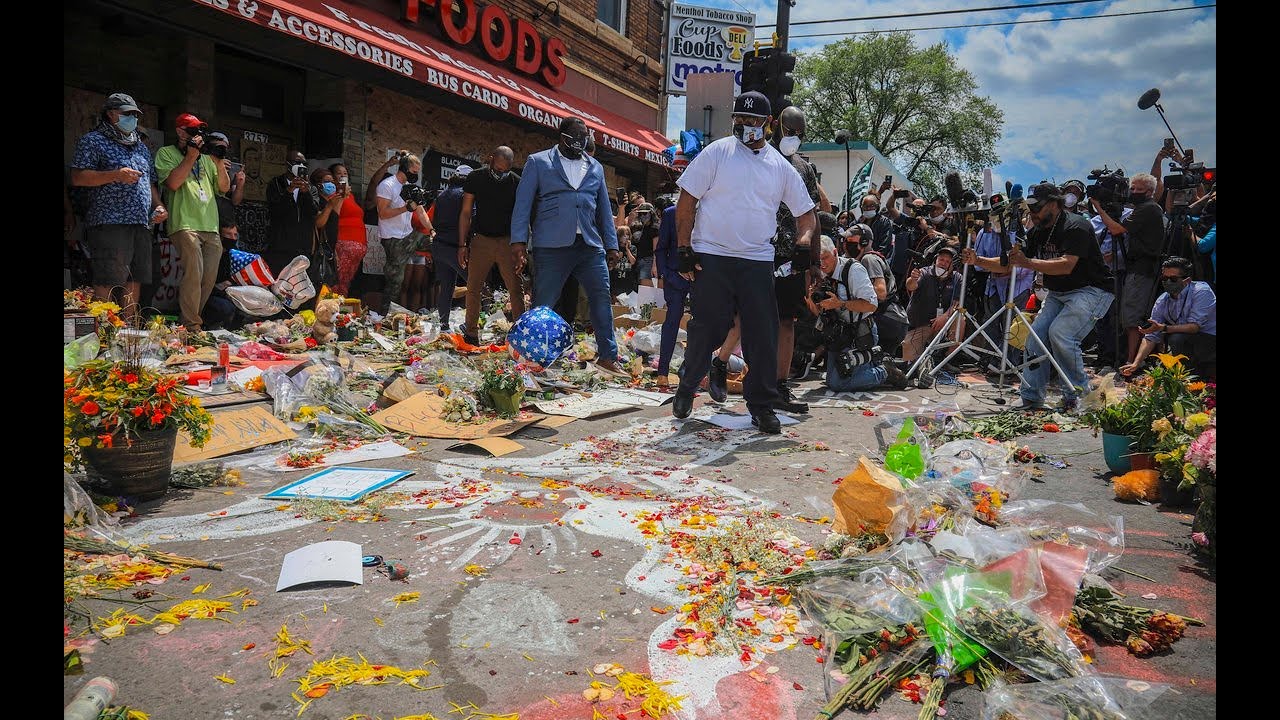