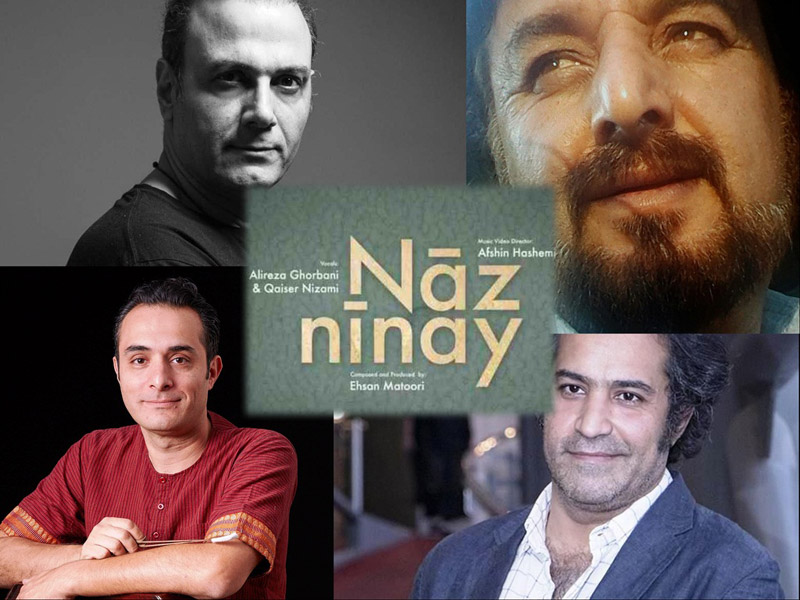 In this uncertain time when travel is restricted and people are stuck at home, The Voices and Bridges project is bringing together different linguistic and musical traditions and artists from around the world.
THE stage was set. Artists were prepared. Arrangements were done. Advertisers were ready. But then, COVID hit the world.
The subsequent viral lockdown was a big blow for Qaisar Nizami, a celebrated Kashmiri musician and singer on his first visit to the United States (US) to perform and present at an event supposed to be held on March 20 at the University of North Texas (UNT) College of Music, a premier institute for music education.
With a travel ban imposed by the Government of India for an indefinite period soon after his arrival, Nizami was stranded in the country for the next two and a half months.
Amidst continuing frustration and helplessness, his host Dr. Sadaf Munshi, a professor of Linguistics at the UNT introduced Nizami to her friend, Ehsan Matoori, a US-based musician and composer of Iranian origin. Matoori was also held back in Texas after the cancellation of a series of his upcoming concerts in New York and California.
Qaiser Nizami
The two artists joined hands with Dr. Munshi’s colleague Dr. Vivek Virani, and Ali Montazeri, a graduate student at the university, for a live virtual performance which was broadcasted from Munshi’s residence after the University was shut down for all in-person events.
“I’ve never organized a virtual concert before and it was very challenging for me,” Dr. Munshi told Kashmir Observer. She had to organize everything for the event from mikes to décor.
Dr. Munshi has been working on the project for one year and wanted people to hear the artists, so she decided to go for the virtual show.
“I didn’t have a choice,” she said, adding, “the artists were here so I decided to broadcast the performance on YouTube.”
Alireza Ghorbani
On being asked about the virtual experience, Dr. Munshi said that it took them a while to make a decision but the outcome got a good response. “It would be better on stage but tough times call for new initiatives,” said the optimistic professor.
The spread of the coronavirus has had a devastating impact on people around the world. While the pandemic has hit various sectors enormously, the performing arts sector was especially hit with a strong blow. Countless cultural, academic, and artistic events were canceled globally. The human and financial impacts of the crisis on the arts became a topic of several premier research studies.
“In the United States alone,” Dr. Munshi continued, “cancellations and closings took place at thousands of organizations and institutions, with two-thirds of the nation’s artists, left unemployed.”
In these saturnine times, when the whole world is fighting against COVID, these artists who met by chance have decided to take their collaboration to new heights. This resulted in the birth of a musical composition Nāznīnay, a Kashmiri word for ‘O beauty!’

“It’s an unusual collaboration, the first of its kind, which brought together a large team of accomplished artists, musicians, and choreographers from different countries, including India, Iran, Lebanon, and the United States,” said Munshi.
Nāzninay, composed and produced by Ehsan Matoori, is partly inspired by a Kashmiri melody Pur Mah, ‘full moon’.
Matoori arranged and composed the multilingual musical piece with the vocalists Qaiser Nizami and Alireza Ghorbani from Iran.
Ghorbani is a foreground singer of the Persian song and a master of numerous scales of Middle Eastern music. Nizami, a highly versatile artist with a strong command on various Indian languages including Kashmiri, his native tongue, specializes in the Indian classical and light Sufiyana music of Kashmir.
Ehsan Matoori
“It was an amazing experience to perform with the great Santoor player Ehsan Matoori who skillfully brought together a Kashmiri and an Iranian singer,” said Nizami weeks after having gone through the ordeal of repatriation.
Matoori crafted the story using excerpts from the Kashmiri ghazal written by Ibrahim Miskeen and a Persian poem, Beneshīn Marā, ‘Stay with me’, by Fereydoun Moshiri. Video direction was done by Afshin Hashemi, an award-winning Iranian filmmaker.
“The music was very powerful and the poetry was full of beautiful imagery,” Afshin said about the composition. Choreographers from three different ethnocultural backgrounds, viz., Indian, Iranian and African-American, were chosen for the dance. The shooting was done in Tehran and Chicago.
Afshin Hashemi
“Most of the shooting was done outdoors following social distancing norms,” said Dr. Munshi. “The locations used for the shoot were empty as people were stuck inside due to the lockdown.”
The musical pact became part of a larger project “The Voices and Bridges” composed and produced by Matoori in collaboration with renowned musicians from many parts of the world including Bombay Jayashri, Celia Woodsmith, Grammy award winner Mike Block (cello player), Alireza Ghorbani and Qaiser Nizami.
The Voices and Bridges project was announced by the BBC world, BBC Persian and the Silk Road Project in July 2019 and took off with the first song El Sueño with Ghorbani as the lead vocalist.
Exploring diverse musical and poetic traditions around the world, Matoori invited Dr. Munshi to provide linguistic advice on the Voices and Bridges project which brings together languages as diverse as English, French, Spanish, Italian, Turkish, Arabic, Kashmiri, Urdu, Burushaski, and Bengali.
Dr. Sadaf Munshi
“A strong believer in the transformative power of language and performing arts, working with Matoori is personally exciting for me,” said Dr. Munshi.
The lyrics were based on texts of different periods from various parts of the world by prominent poets such as Borges, Nima Youshij, Pablo Neruda, Rabindranath Tagore, Nazim Hikmet, Pierre Reverdy, Allama Iqbal, Margot Bickel, and Lal Ded, Dr. Munshi informed.
Each linguistic component and device was thoroughly analyzed; the texts were transcribed, reviewed and translated over many meetings with the help of native speakers.
“The world,” said Ghorbani, the lead vocalist on the project team, “needs more music than war.” 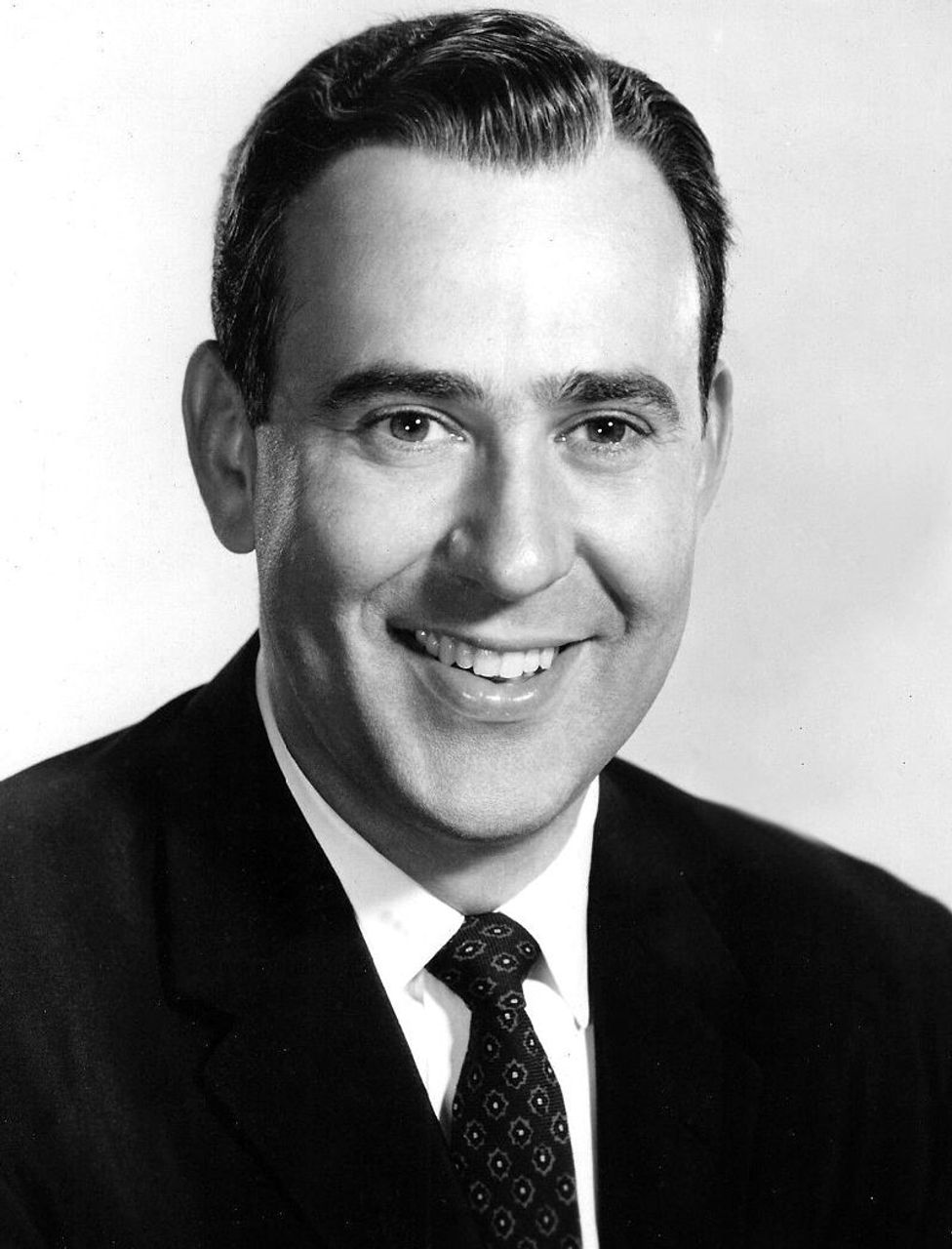 Doctor Who vs. Star Trek: Which UNIVERSE Is More Dangerous?