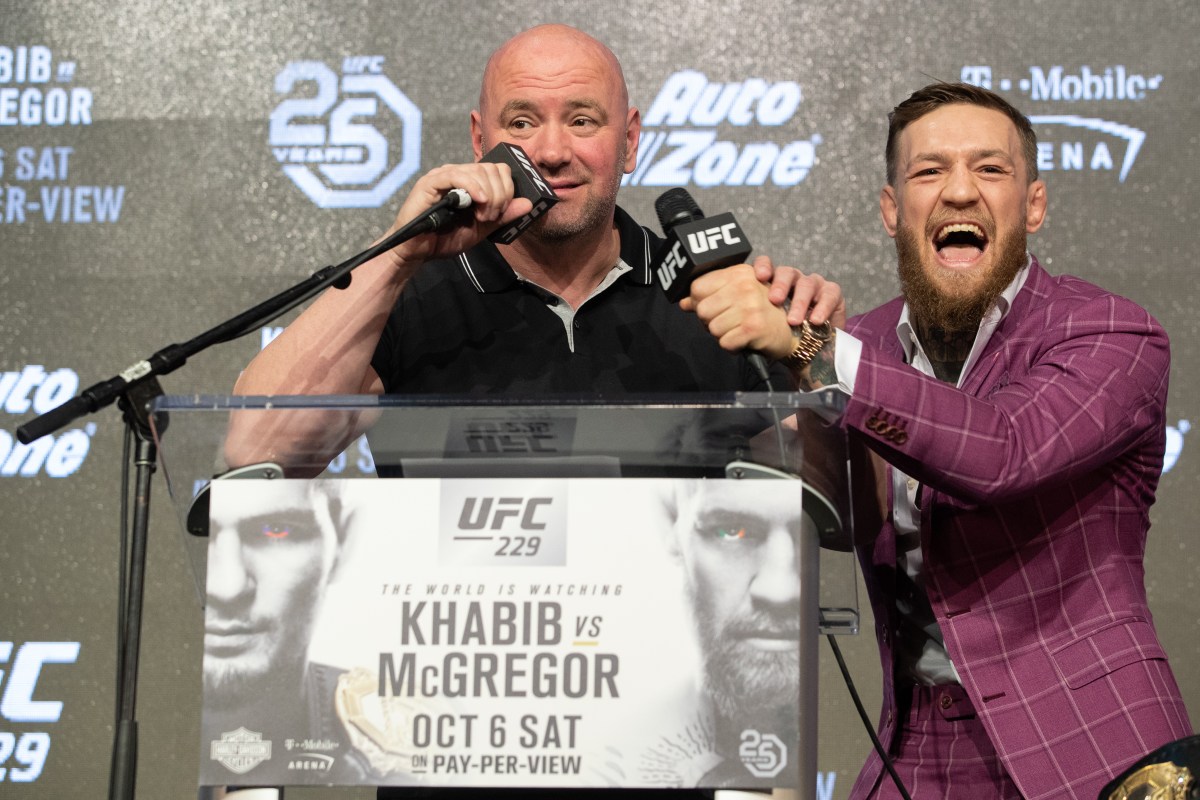 OUTRAGED By Joe Coleman 27th September 2020, 9:06 am Updated: 27th September 2020, 9:14 am Dana White revealed his anger at Conor McGregor for revealing private conversations between the pair after his comeback against Donald Cerrone in January. ‘The Notorious’ ended a lengthy absence from the octagon at UFC 246 and delivered a fabulous, 40-second knockout of the UFC legend in Las Vegas. Getty Images – Getty White was left insulted by McGregor’s indiscretion Plans for his proposed ‘season’ were put on hold because of the COVID-19 outbreak and the Irishman retired once again in June. McGregor confirmed on Friday evening he would be returning to the world of boxing to face Manny Pacquaio and released a series of screenshots from conversations he held with the UFC chief about fighting the soon to be retired Diego Sanchez. And it is fair to say the American was left vexed by the indiscretion. “I had people blowing me up left and right,” he said at the post-fight press conference. White and McGregor appear to have hit a snag in their relationship “I mean everybody here knows, I mean even the ladies, this is some man-code stuff but it’s just something you don’t do. “It’s just something that you don’t do, it is one of the dirtiest things you can do. “Which, by the way, because we were just talking about Diego Sanchez. And Diego Sanchez was in there in this private conversation that I was having with Conor McGregor. “When you are the number 2 or 3 ranked guy in the world, and you’re telling me that you want to fight unranked 39-year-old Diego Sanchez in the main event of Los Angeles. Well…” Israel Adesanya knocks out Paulo Costa at UFC 253 on Fight Island to retain his middleweight title,
TalkSport 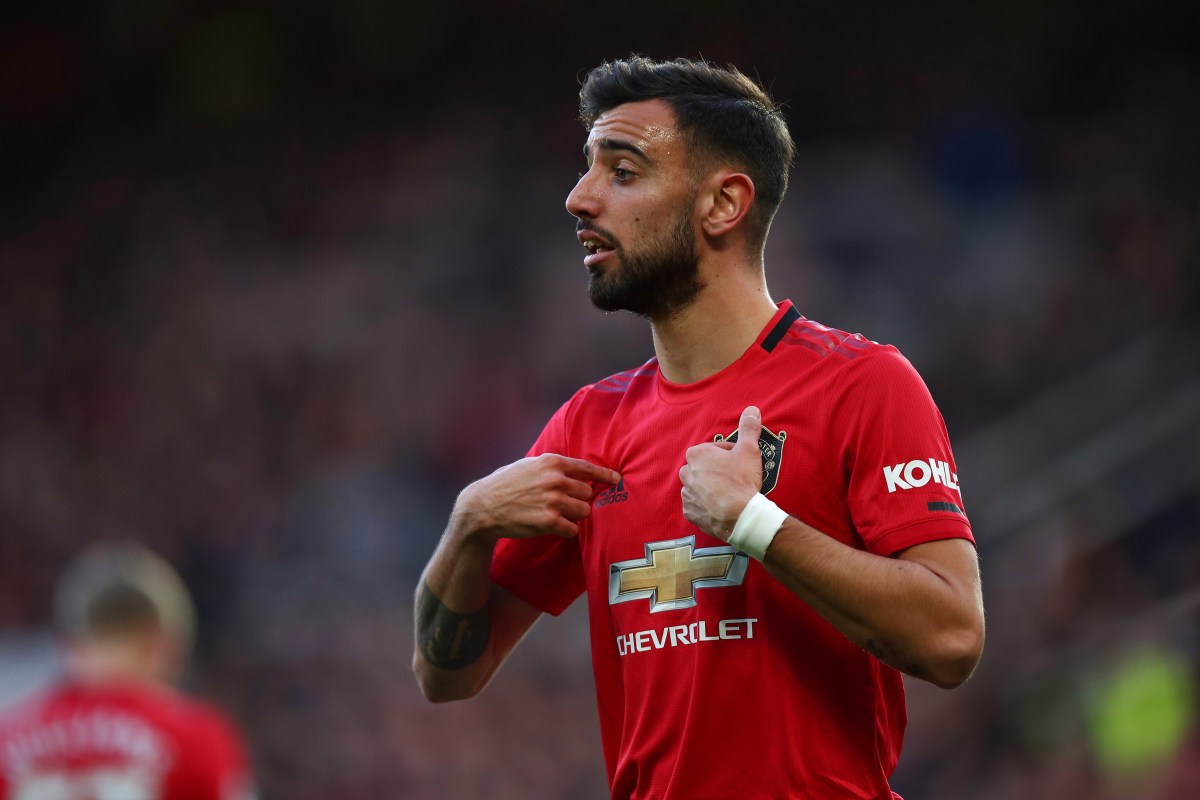 Manchester United will STRUGGLE against top sides if Paul Pogba and Bruno Fernandes play together, Danny 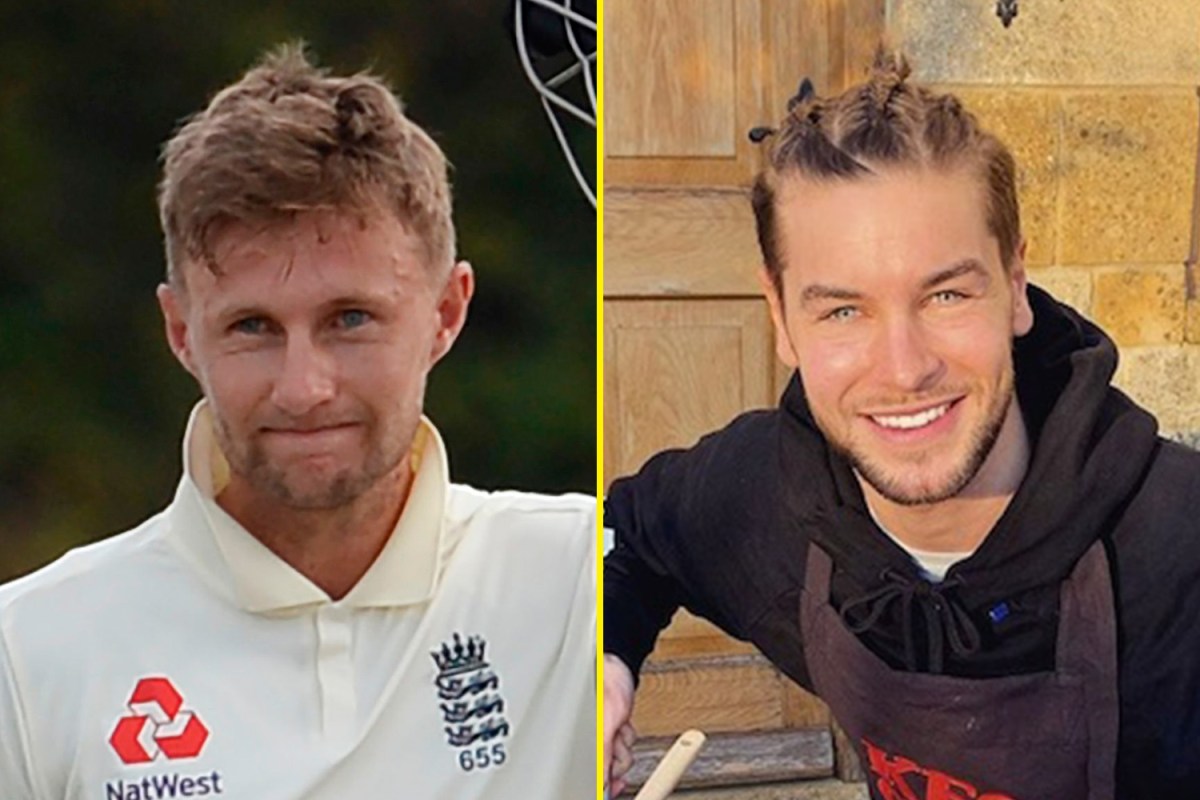 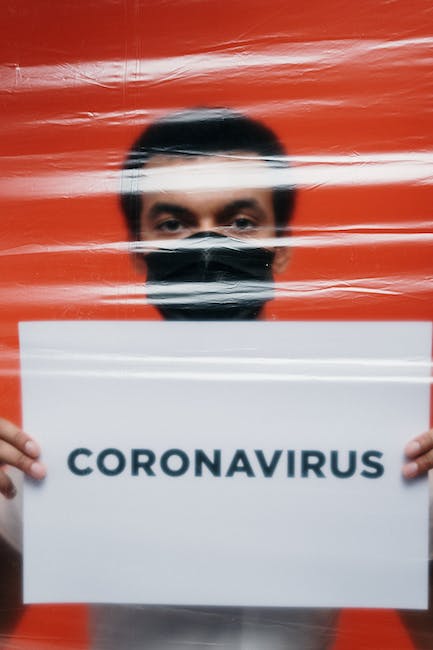