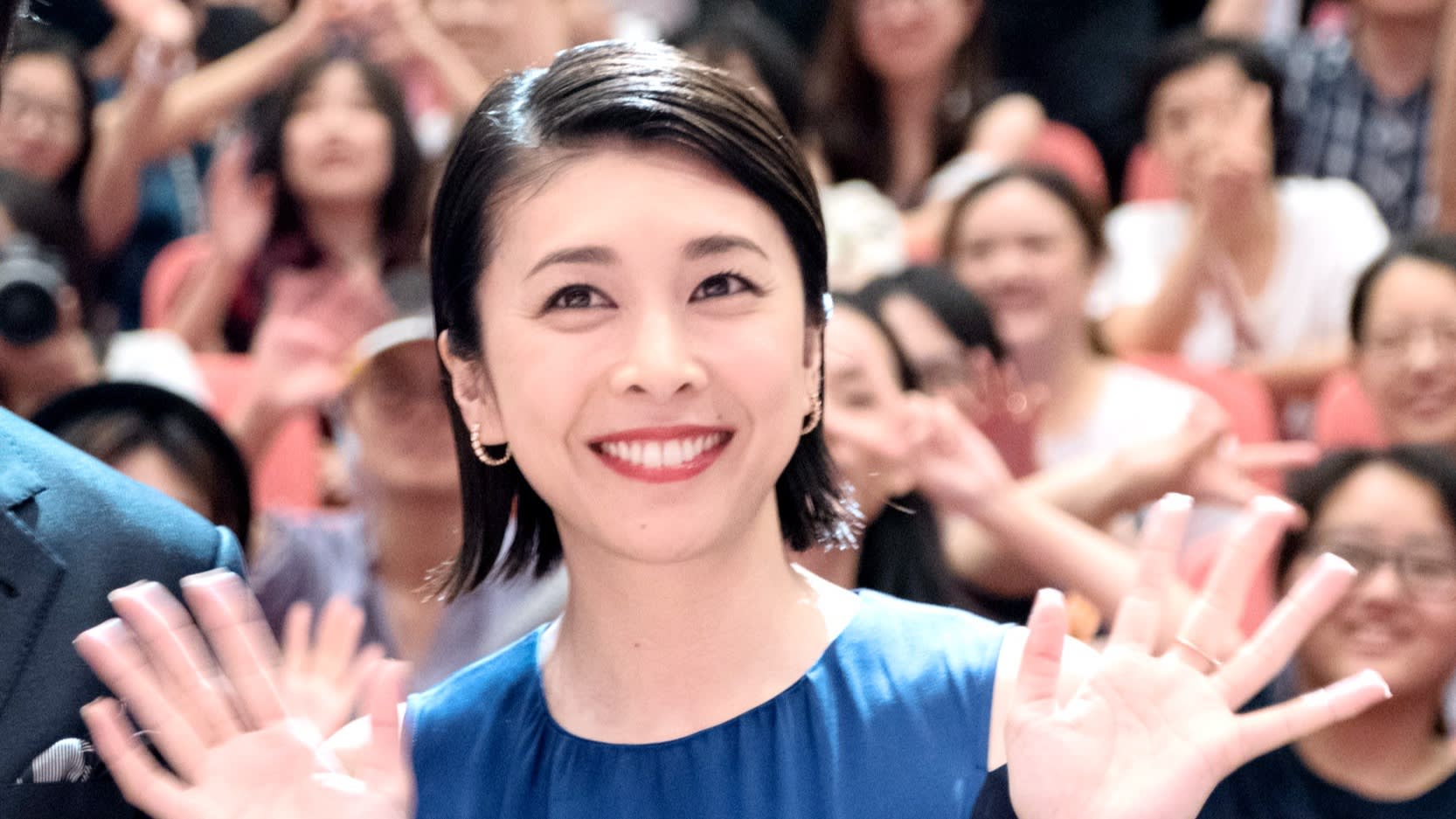 Yuko Takeuchi | Nikkei Asian Review
Popular Japanese actress Yuko Takeuchi is dead at the age of 40.
The award-winning star was found dead by her actor husband Taiki Nakabayashi at their home in Shibuya Ward on Sunday, September 27.
She was confirmed dead at a hospital

According to The Japan Times, the Tokyo Metropolitan Police Department has launched an investigation surrounding Takeuchi’s death although local authorities suspect the star took her own life. A suicide letter hasn’t been discovered.
“It came all of a sudden, and we are all stunned and saddened by the news,” her talent agency, Stardust Promotion Inc., said in a statement to the local paper.
Takeuchi made her feature film debut in the 1996 drama Cyborg.
Ms Takeuchi was popular in Japan, known for the 1998 horror film Ringu which was adapted by Hollywood as The Ring.
She starred in Japanese shows such as Romance and Pride, Miss Sherlock, Queen, Innocent Days and others. She also appeared in Japanese films like Midnight Eagle, Cape Nostalgia, The Magnificient Nine, and more.
Her last film project was the comedy The Confidence Man JP: Princess, which was released in July 2020.
Takeuchi was nominated for the Japanese Academy Award for Best Actress in a Leading Role three years in a row.
She was a mother to two children and shared a son with her ex-husband, Nakamura Shido.
She welcomed a baby boy earlier this year with Taiki.
Although suicide has not been confirmed in Ms Takeuchi’s case, it has been the cause of death for a number of Japanese talents recently, including the actress Sei Ashina earlier this month, actor Haruma Miura in July and wrestling star Hana Kimura in May. 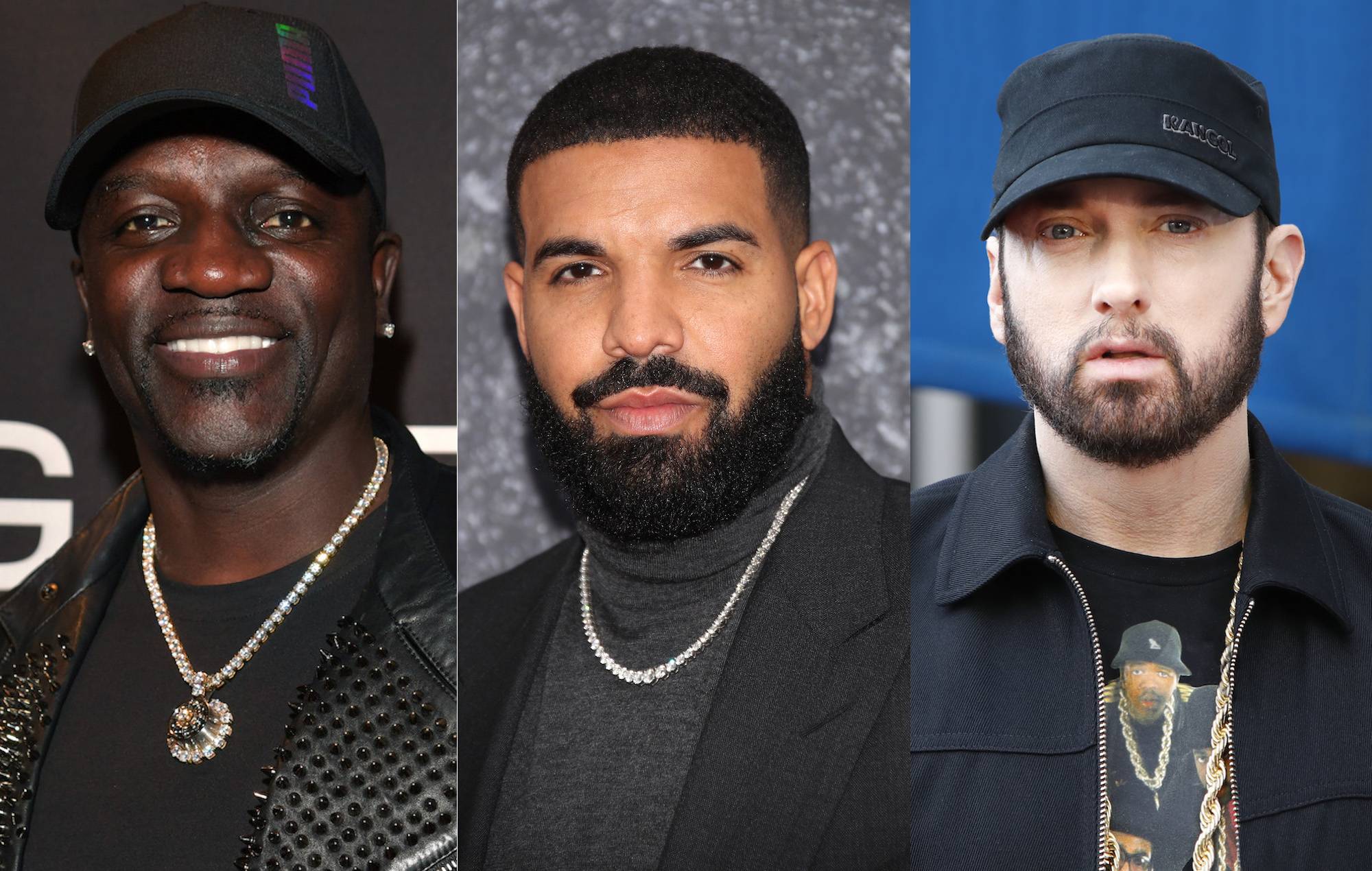