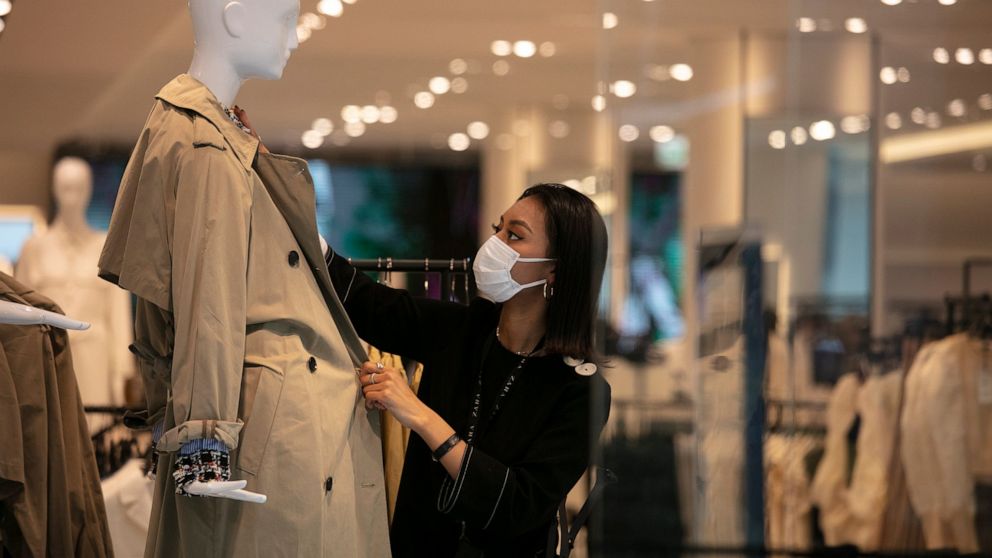 Japan’s economic growth plunged into recession in the first quarter as the coronavirus pandemic squelched production, exports and spendingBy YURI KAGEYAMA AP Business WriterMay 18, 2020, 4:25 AM3 min readTOKYO —
Japan’s economic growth plunged into recession in the first quarter as the coronavirus pandemic squelched production, exports and spending, and fears are growing that worse times may lie ahead.
The Cabinet Office reported Monday a 3.4% drop in the annual pace of seasonally adjusted real gross domestic product, or GDP, for the January-March period. The annual pace gives what the rate would be when continued for a year. For just the quarter, the drop was 0.9%.
Exports dived 21.8%. Private residential investments slipped nearly 17%, and household consumption fell 3.1%.
Analysts say things are expected to get worse as the world’s third-largest economy endures its biggest challenge since World War II.
Japan is in a technical recession, defined as two quarters straight of contraction, as its economy contracted 1.9% in October-December. Growth was flat in July-September and was a mere 0.5% in April-June, according to the latest numbers.
Japan is extremely vulnerable to repercussions from the pandemic given its dependence on trade with both China and the U.S., the country where the pandemic began and the country where it has been hit hardest.
Travel, tourism and trade with those countries and others have languished amid shutdowns aimed at fighting the disease.
Manufacturers that are pillars of Japan’s economy, such as Toyota Motor Corp., have reported dismal financial results. Some companies have been unable to provide forecasts for this fiscal year. Profitability is nose-diving as people economize and stay home. Production at some plants has halted.
The government has come up with a rescue package of nearly 108 trillion yen ($1 trillion), and plans more, including aid to small businesses and cash handouts.
More than 16,000 people in Japan have been infected with the virus and more than 700 have died, but those numbers are relatively low given it has the world’s oldest population and its cities are densely populated.
Japan eased its state of emergency last week for most of the country, though hot spots like Tokyo are maintaining restrictions. While many places are starting to reopen, normal operations and a recovery in consumption are not expected anytime soon.
Robert Carnell, regional head of research Asia-Pacific at ING, said the damage to the private sector will continue, even as public demand picks up, helped by government aid.
“So even though the state of emergency has been criticized as being a halfhearted response to the pandemic, compared with many other nations, it has still resulted in a substantial reduction in economic activity, and will weigh on growth,” he said.
———
Yuri Kageyama is on Twitter https://twitter.com/yurikageyama ,
ABC News 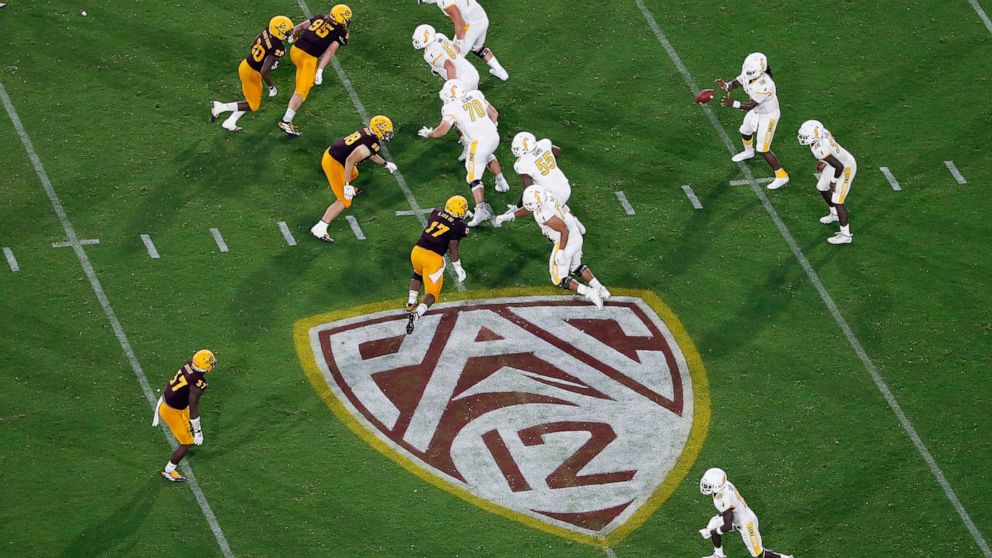 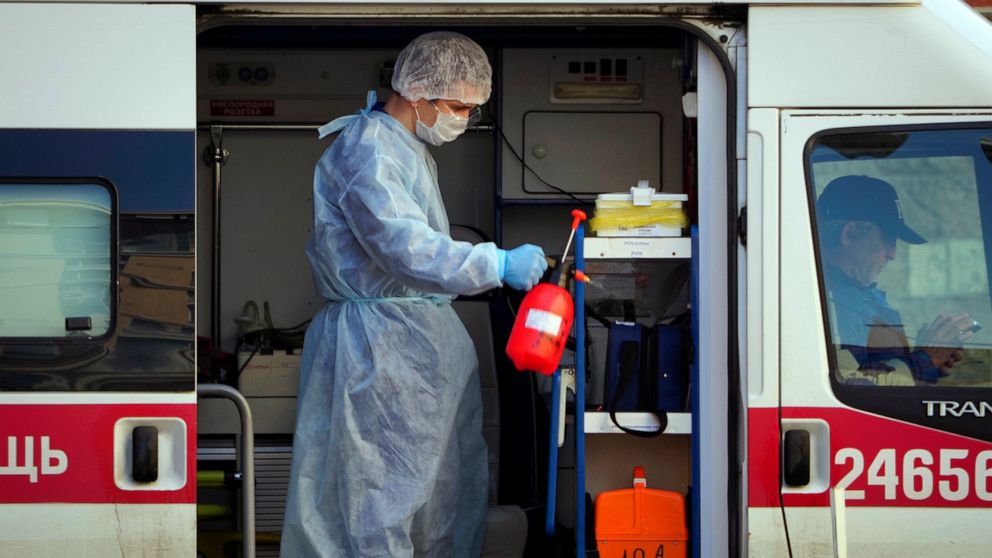 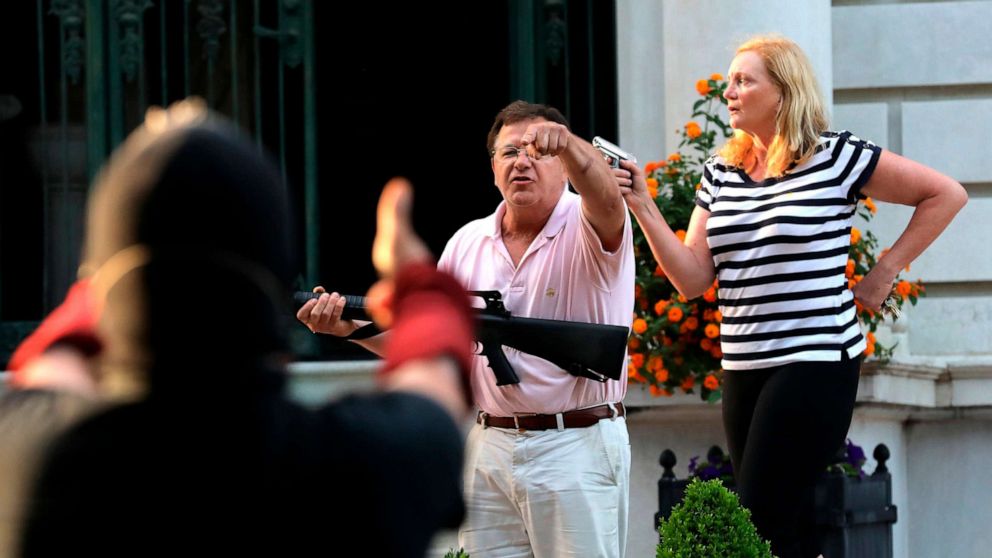