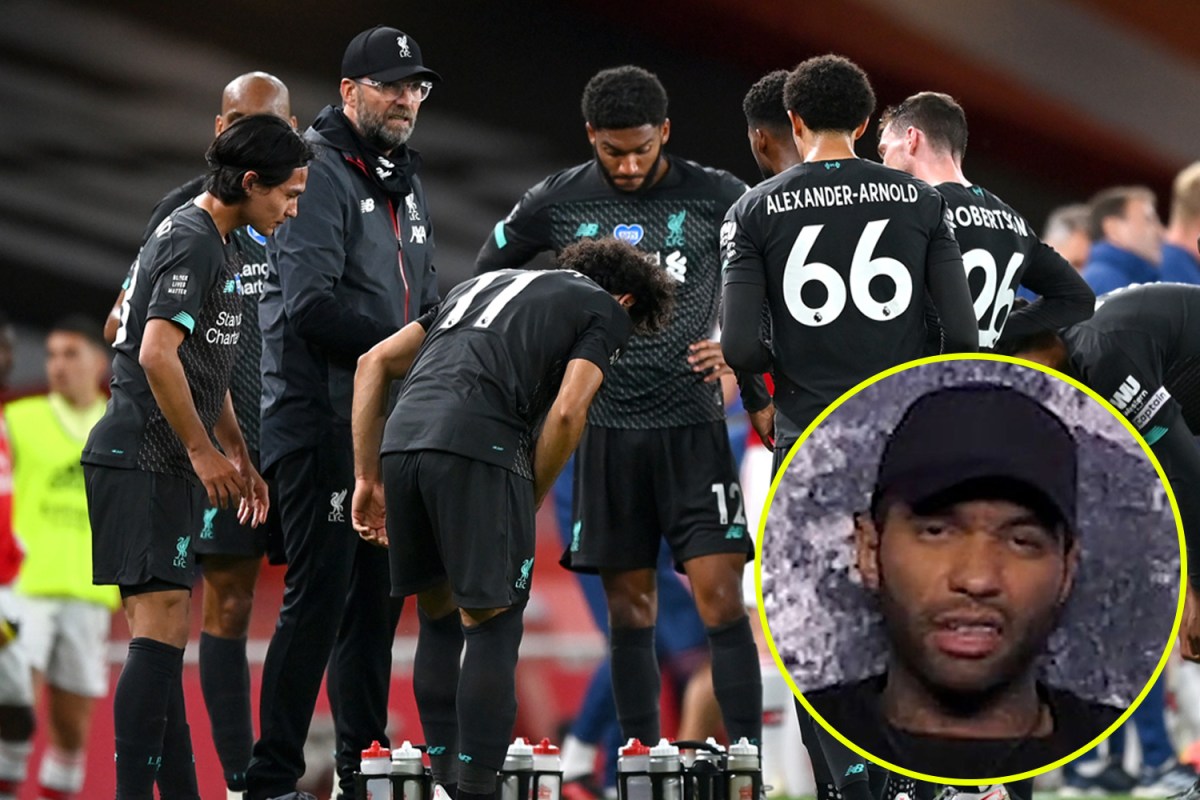 Former Liverpool star Jermaine Pennant is ‘raging’ with Jurgen Klopp’s side for stepping off the gas and failing to reach 100 points this season. The Reds may have secured their first league title for 30 years, and won it in record time too with seven games remaining, but their form since being crowned Premier League champions is threatening to take the shine off their remarkable campaign. getty Liverpool’s lead at the top of the table has been reduced from 25 points to 18 since the Premier League restart Klopp’s side have broken several records this season, and can still break a few more, but they’ve failed to make history on several occasions this term. Liverpool were on course for an incredible unbeaten campaign until crumbling in a shock 3-0 defeat to Watford in February, while their hopes of defending their Champions League title were over when they were knocked out Europe at the round-of-16 by Atletico Madrid. And this week their pursuit of Manchester City’s all-time record tally of 100 points also went up in smoke as they were beaten by Arsenal 2-1 on Wednesday night. It was a sloppy display from the champions, who gifted the Gunners both their goals through rare mistakes from Virgil van Dijk and Alisson. AFP or licensors Wednesday’s game was proof Van Dijk is human, as his huge error allowed Alexandre Lacazette to equalise after Sadio Mane’s opening goal And while Klopp – who admitted his side ‘took a break’ at the Emirates – insisted after the game he is not upset they can no longer break the points record, the same can’t be said for many Liverpool supporters. The talkSPORT Breakfast was inundated with messages from angry Reds fans on Thursday morning after their dreadful defeat and former Liverpool winger Pennant, a guest on the show, also said: “I’m one of them! “Look, if we had got beat, I’d have accepted it. Fair enough, we’ve gone to Arsenal and we lost. “But they didn’t beat us, we handed it to them on a platter! “They had three shots on our goal and scored two, we had 24 attempts and scored one… I’m raging! “It’s about making more history. “I get it, 30 years not winning the league and now we’ve won it, but what, then we get complacent? “Let’s go on to win a bit more, let’s be a great team like Man City have been over the last two years. AFP – Getty Liverpool have three wins, two draws and two defeats since the Premier League restart “They’ve won the league and everyone’s human so they feel they’ve got nothing to play for now. “But it’s like, subconsciously, they’re in holiday mode and they’ve just come off the boil a little bit, but they should keep on going! “We’ve won the league and we haven’t really been allowed to celebrate it properly, so why not create a little bit more history to give the fans something to cheer about a little bit more?” But Brazil and McCoist basically told Pennant and all angry Liverpool supporters to calm down, defending Klopp’s men and saying it’s only human nature to drop off the pace after finally clinching the title. “From a Liverpool point of view, they just want to play these remaining games and chill out, relax and celebrate,” said Breakfast host Brazil. “You cannot keep that intensity up every game.” “It’s disappointing to not get 100 points but doesn’t take away from their first title in 30 years!” – Ally McCoist and Alan Brazil back Liverpool Rangers legend McCoist agreed, saying nothing should take the shine off what has been a remarkable title victory. “Their performances in the league have been absolutely outstanding,” said the Scot. “The fact they’re so many points ahead of Man City, who themselves are a wonderful team, tells you just how good Liverpool have been. They’ve been wonderful. “And as disappointing as it might be for the Liverpool supporters not to get 100 points, it will not take anything away from winning their first title for 30 years, which was absolutely well deserved and won in real style. “You can understand that they’re not firing on all cylinders, because effectively the job has been done. “It’s a mental thing and it’s a human trait.” “That’s right,” added Mr Brazil. “Once they’ve won it it’s human nature. You don’t want to come off playing at 100 per cent, but it’s in your brain – you’re champions, you’ve won it.” Listen to clips of Pennant, Brazil and McCoist on the talkSPORT Breakfast above!,
TalkSport 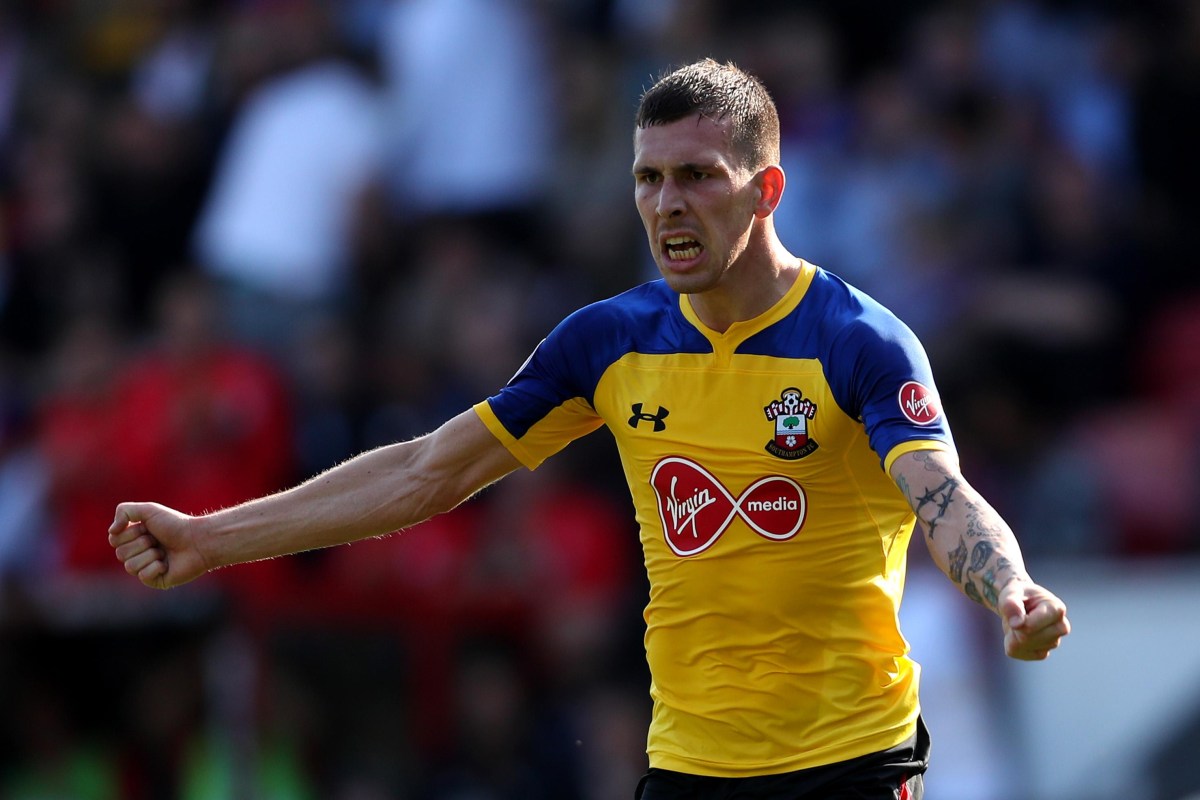 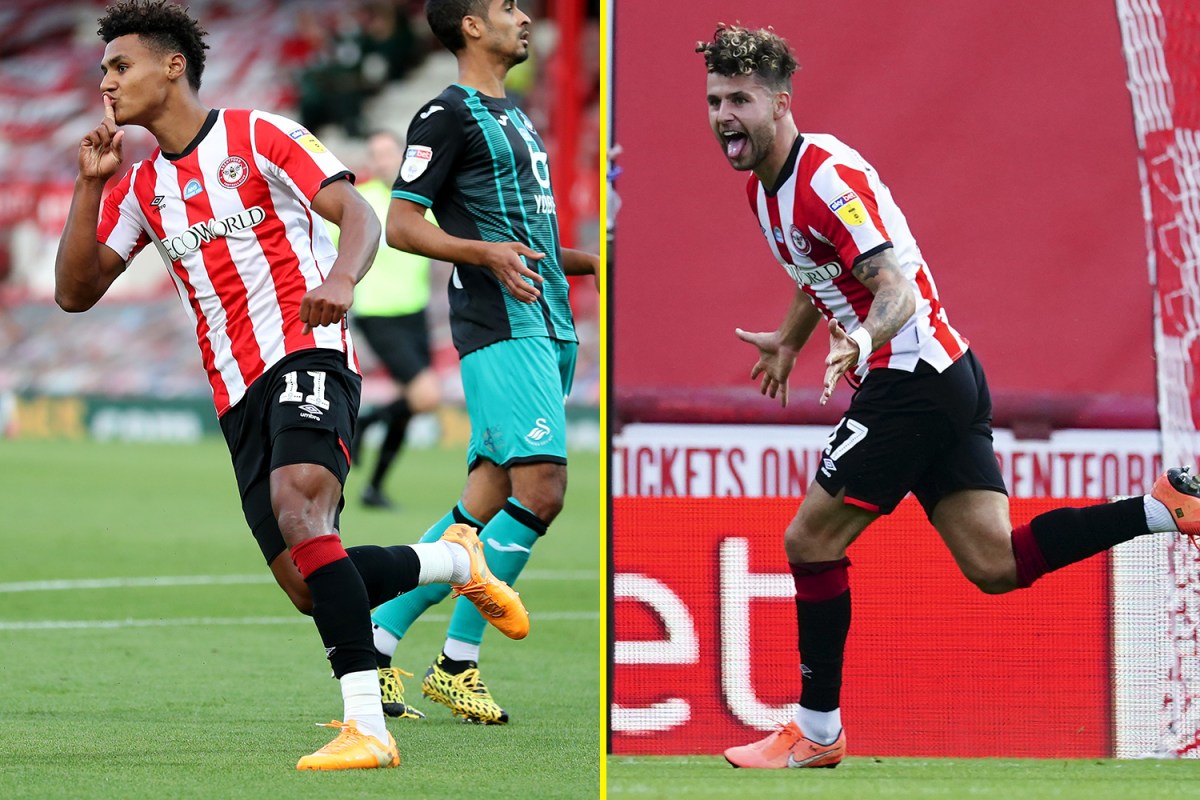 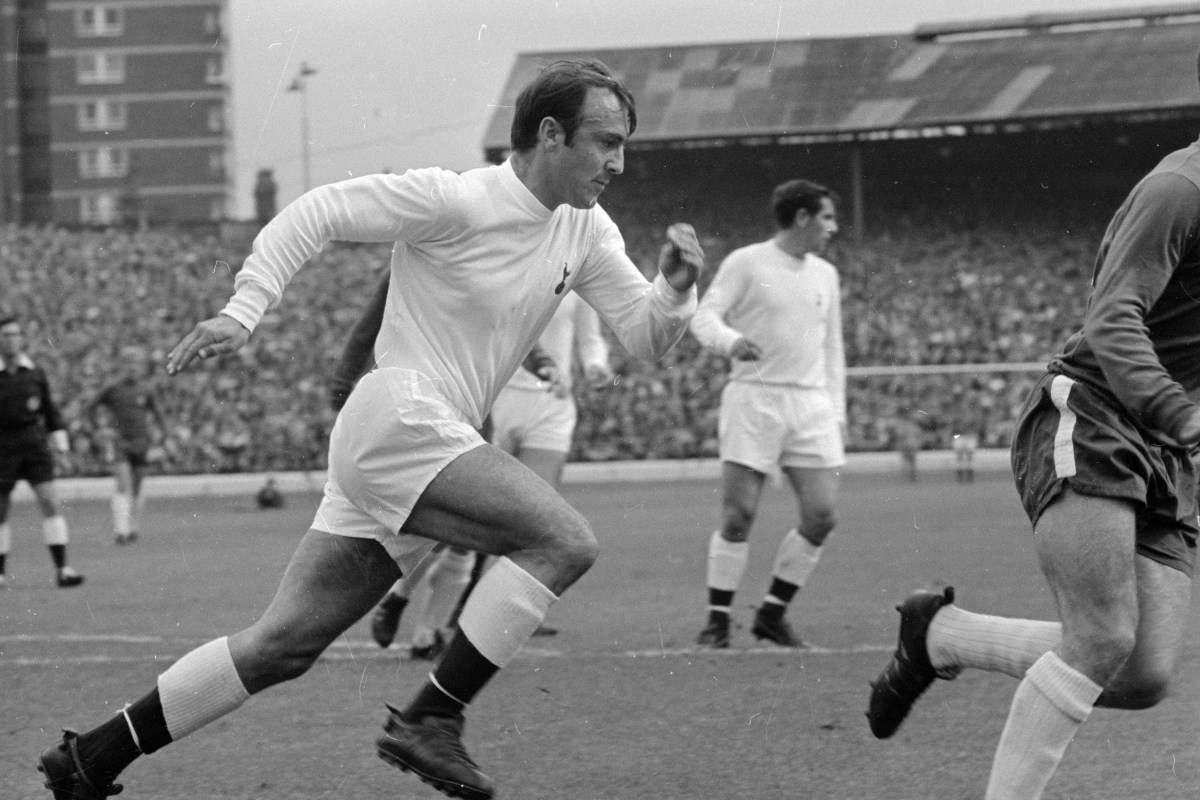