Home / Bollywood / Jiah Khan’s mother slams Sooraj Pancholi’s claims that she doesn’t appear in court, says ‘most of the time, the hero is not there’ 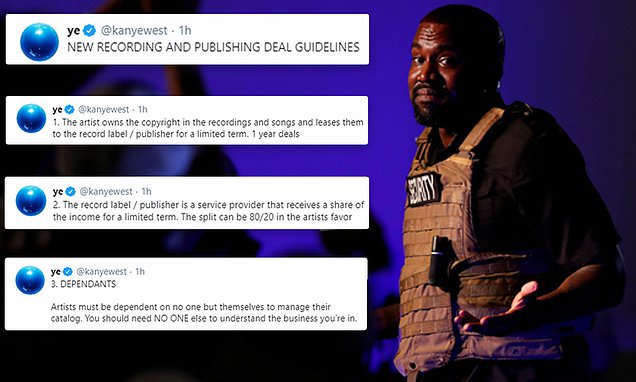 Kanye West says ALL artists should own their copyrights 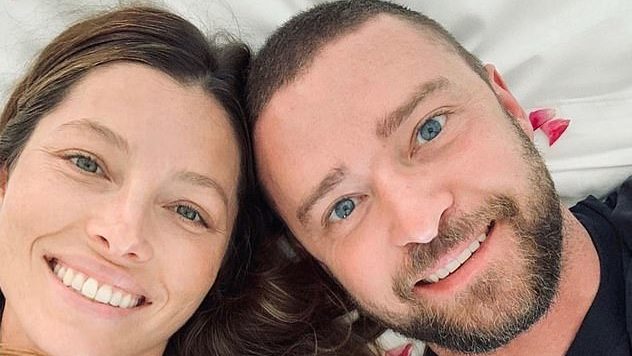