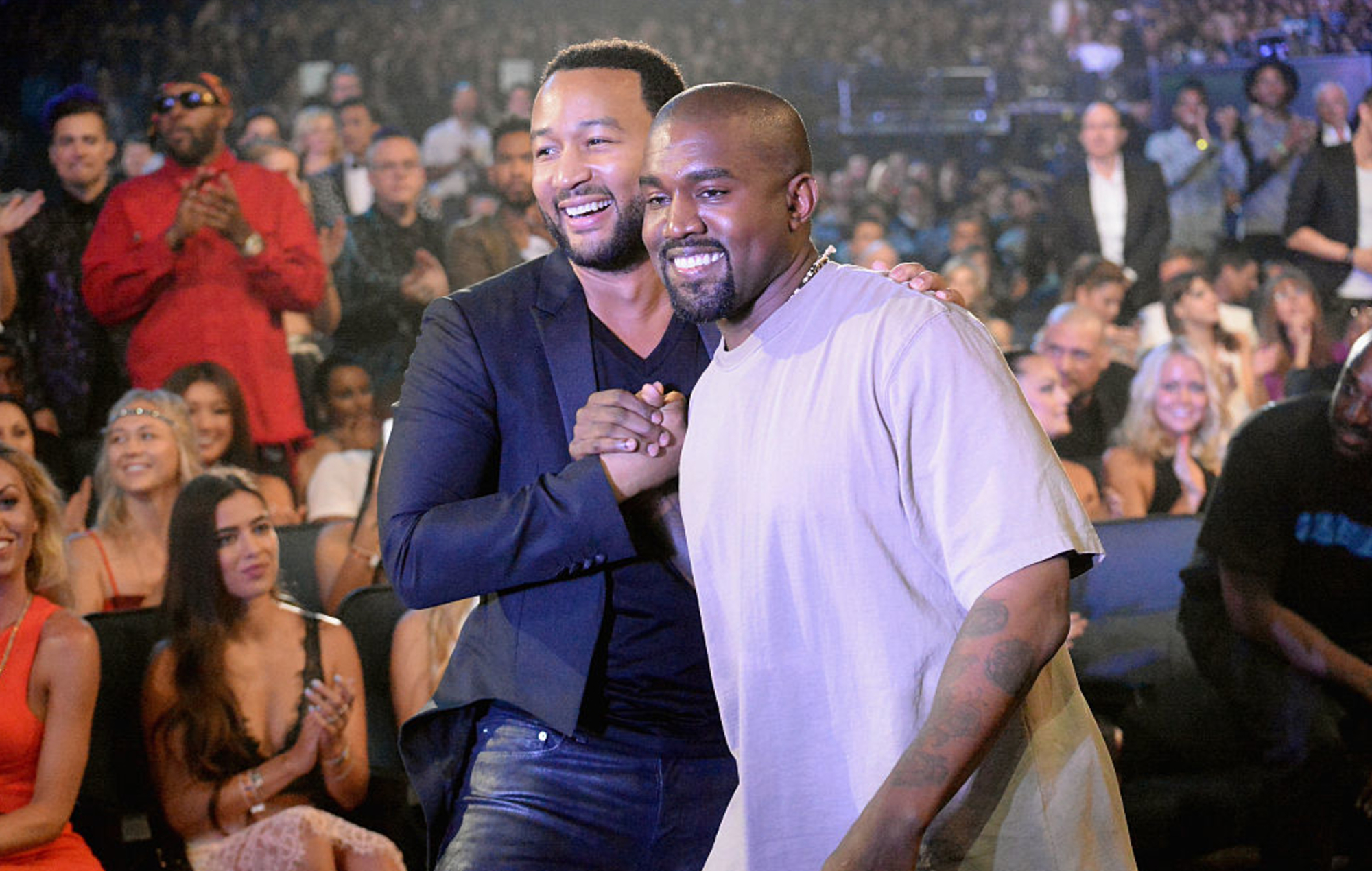 John Legend has revealed that he still hasn’t reconciled with Kanye West since the pair had a disagreement over Donald Trump in 2018.

Speaking in a new interview, the ‘All Of Me’ singer-songwriter discussed the status of his friendship with West, saying he wouldn’t consider them close, but insisted their fading friendship is “just part of the natural cycle of life.”
The former friends fell out two years ago over tweets West made in which he publicly declared his support for the controversial US president, which prompted Legend to send some text messages to him to plead that he was too powerful and influential to support Trump and asked him to reconsider.
Legend later said he was “disappointed” in West for his vocal support of Trump, and while he wasn’t going to “disown” him, he did claim they were “never the closest of friends.”
President Donald Trump and Kanye West stand together in the lobby at Trump Tower. CREDIT: Drew Angerer/Getty Images
Now, Legend has said he doesn’t think that he and West are “less friends because of the Trump thing,” he just thinks they’re in “different places.”
“I don’t think we’re less friends because of the Trump thing. I just think we’re doing our own thing,” Legend told The Times. “He’s up in Wyoming [on the $14 million ranch West bought as a family home in September last year]. I’m here in LA. We’ve both got growing families and I no longer have a formal business relationship with him as an artist, so I think it’s just part of the natural cycle of life.”
Revisiting their fallout over Trump, Legend said that he and West still disagree on the matter, adding: “But what I’ve always said is, we never talked about politics before. It was never a part of our interaction. Our interaction was almost always about creativity and music.
John Legend, Chrissy Teigen, Kim Kardashian and Kanye West. CREDIT: Dimitrios Kambouris/Getty Images for EMM Group
“He’s also in a different place musically. He’s doing gospel music. That’s what he’s focused on right now, designing his clothes, so we’re in different places.”
Elsewhere in the interview, he was asked whether he would be open to attending one of West’s Sunday Service events once the lockdown is over.
“I would like to go,” he said, “and I felt like I probably would end up going, but it just never happened, and now he’s up in Wyoming.”

Meanwhile, a cinematographer has claimed that Kanye West’s new album is called ‘God’s Country’ and new music could be dropping soon.
Arthur Jafa, who has worked on music videos for Solange and Devendra Banhart, as well as films including Crooklyn, said he had been working with the rapper on a new music video.
,
NME 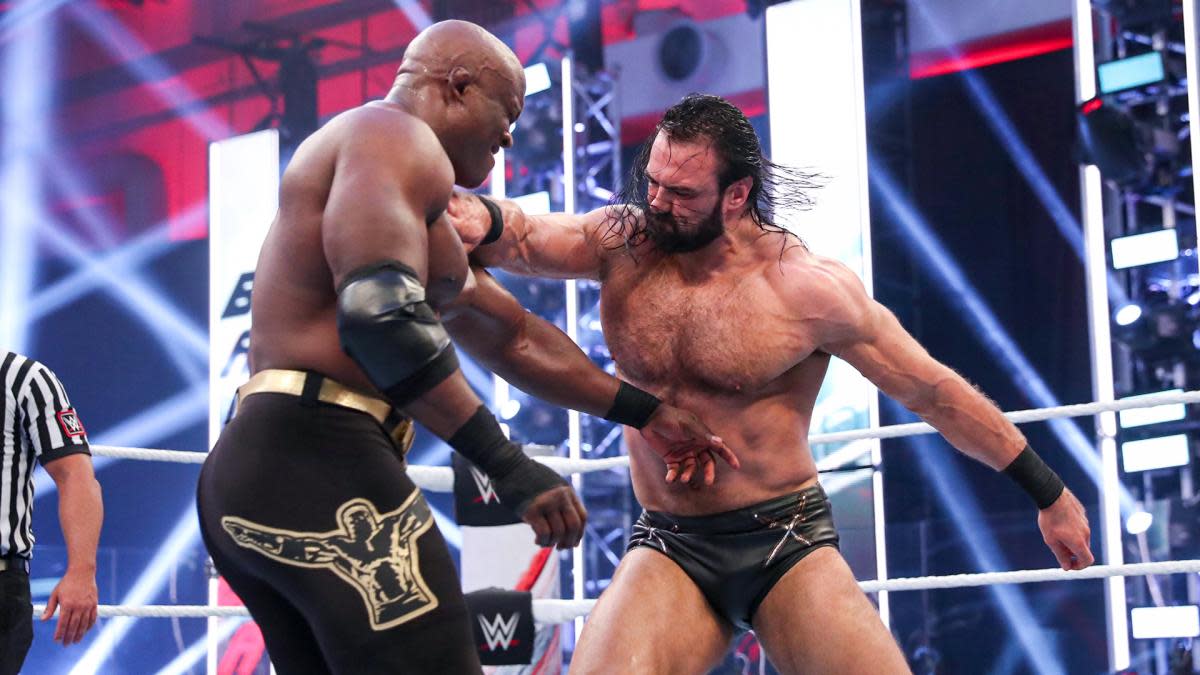 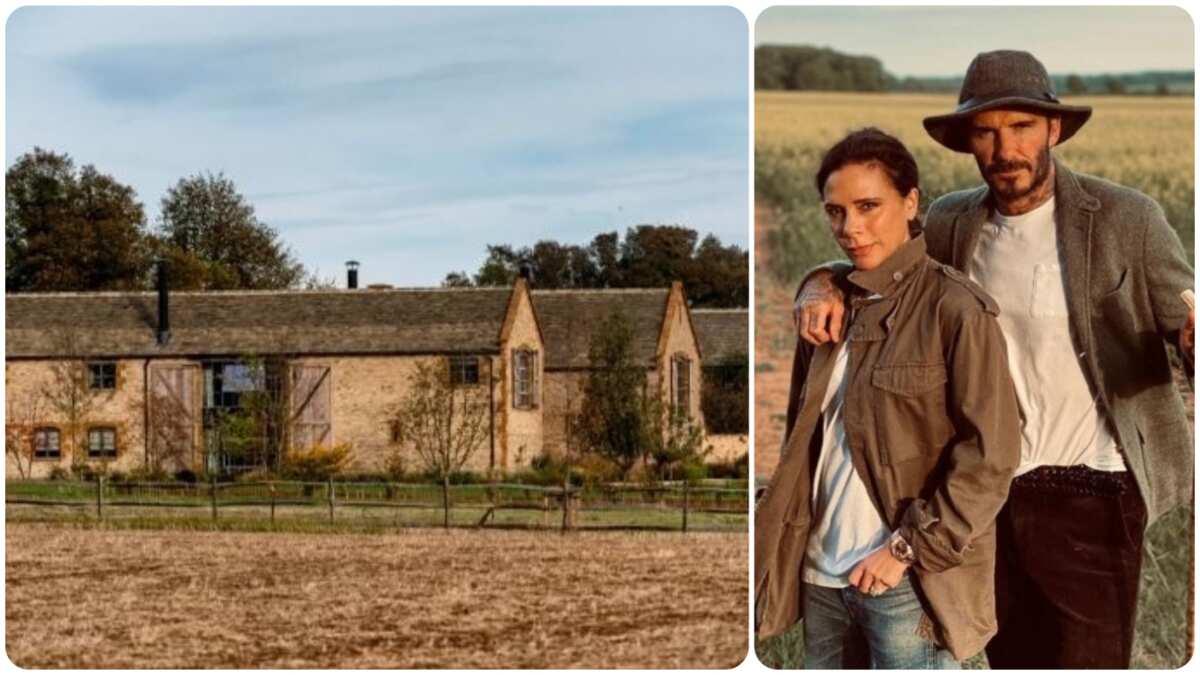 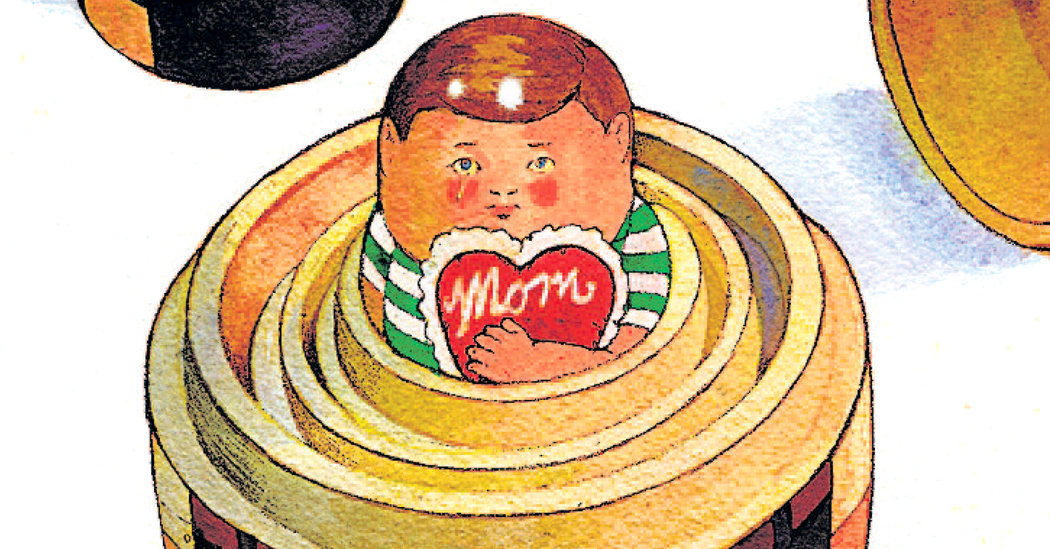