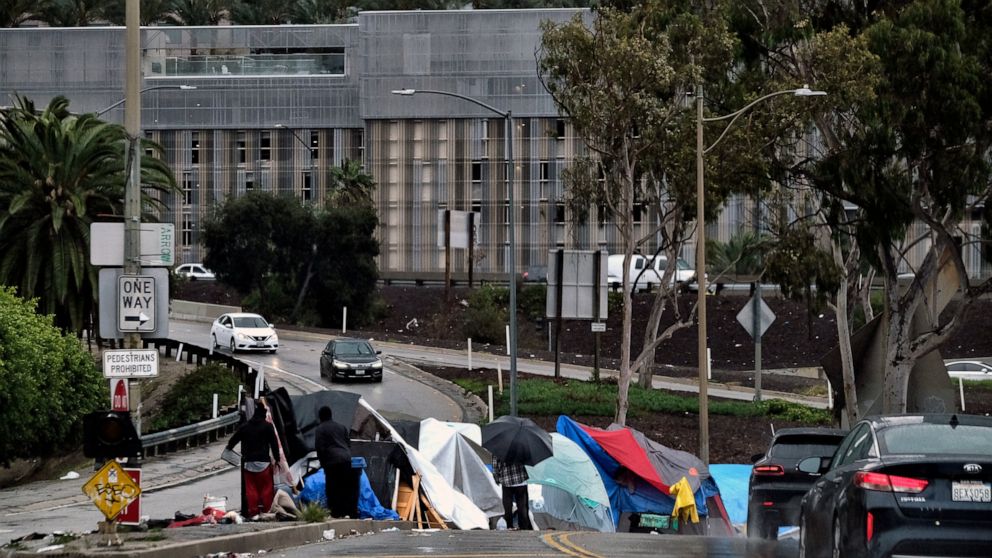 A federal judge has ordered Los Angeles city and county to move thousands of homeless people who are living near freeways, saying their health is at risk from pollution and the coronavirusMay 16, 2020, 2:33 AM4 min readAssociated Press —
The city of Los Angeles and LA County must find shelter for thousands of homeless people who are living near freeways, a federal judge ordered Friday, saying their health is at risk from pollution, earthquakes and the coronavirus.
U.S. District Court Judge David O. Carter issued a preliminary injunction requiring relocation of an estimated 6,000 to 7,000 people camping near freeway ramps and under overpasses and bridges. He gave officials one week — until May 22 — to come up with a plan for providing “humane” housing.
“Without adequate access to shelter, hygiene products, and sanitation facilities, individuals experiencing homelessness face a greater risk of contracting the novel coronavirus, and an outbreak in the homeless community would threaten the general public as well,” Carter wrote.
He said those living near freeways are exposed to pollution, including lead, that can shorten their life expectancy by decades. Carter also said the location means the homeless face a greater danger of being struck by a car or injured during an accident or earthquake.
Carter said alternatives to shelters could include “safe parking sites” to camp or hotel and motel rooms that the county is renting under Project Roomkey, a state program established during the pandemic to get thousands of homeless off the streets temporarily to avoid transmission of COVID-19.
The injunction was issued in a lawsuit filed by the LA Alliance for Human Rights, which accused officials in greater Los Angeles of failing to comprehensively address the homelessness crisis.
“It seems like this order was meant to galvanize action and really compel all parties to start thinking these challenges in a new and innovative way,” said Daniel Conway, policy adviser for the alliance. “The judge has, frankly, issued a challenge: Let’s make this work and let’s start saving lives.”
Los Angeles Mayor Eric Garcetti expressed hope for an agreement by the deadline.
“The judge has asked us to work with him to prioritize folks that are there, living under and over freeway overpasses, and we hope in the coming week that we can come to some common agreements with all the parties in the court case,” he said.
The lawsuit, filed in March, asked the judge to set a “legally enforceable mandate” to establish homeless services and enough beds for anyone who needs one on any given night.
Residents are confronted daily with public health risks, blocked sidewalks, untreated mental illness and addiction, environmental hazards and increased crime, according to the filing.
While once largely confined to the notorious Skid Row neighborhood in downtown Los Angeles, encampments have spread countywide. Freeway overpasses are lined with tents, and it’s a common sight to see someone pushing a shopping cart filled with belongings through even suburban neighborhoods.
A 2019 count by the Los Angeles Homeless Services Authority reported that there were close to 60,000 homeless people living in LA County, including 36,000 within the city limits. Both figures were up more than 10% from the previous year.
Project Roomkey was created in April by Gov. Gavin Newsom and uses mainly federal money to acquire hotel and motel rooms for the homeless to shield them from the virus. Los Angeles County has by far the largest number of homeless in California — about 60,000 — and officials there set a goal of obtaining 15,000 rooms through the program.
But so far only about 2,200 rooms have been leased in the county and homeless advocates have criticized the slow pace. There are 2,067 people sheltered with another 375 rooms available, said Christopher Yee, spokesman for the Los Angeles Homeless Services Authority.
There are hundreds of other rooms under contract but they haven’t yet been certified as ready to receive people.
Some Project Roomkey rooms would conceivably be available to house some homeless people covered by the judge’s order, although Yee noted that the rooms are specifically reserved for those considered most vulnerable to the virus: those 65 and older and those with underlying health conditions.
For most people, the coronavirus causes mild or moderate symptoms, such as fever and cough. For some, especially older adults and people with existing health problems, it can cause more severe illness, including pneumonia, and death. ,
ABC News 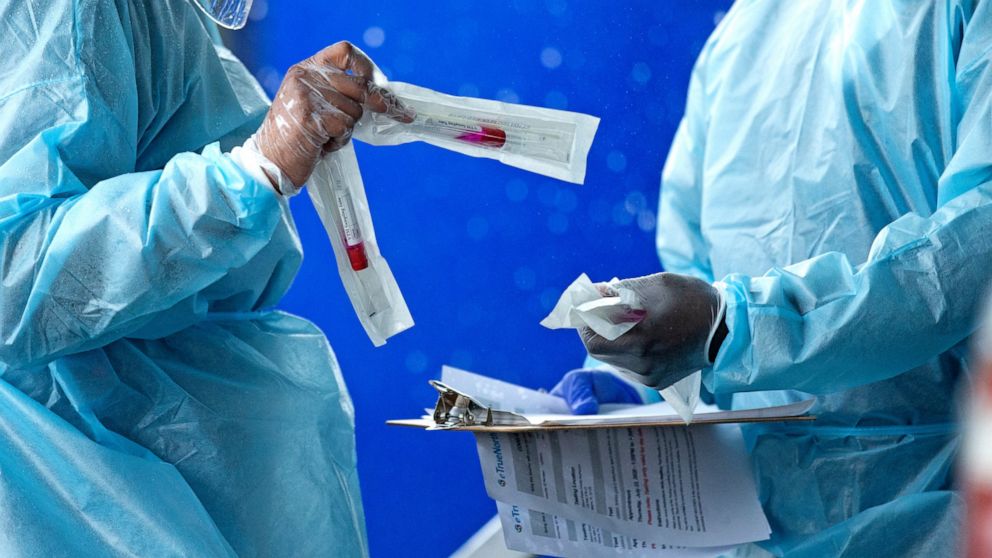 US reports show racial disparities in kids with COVID-19 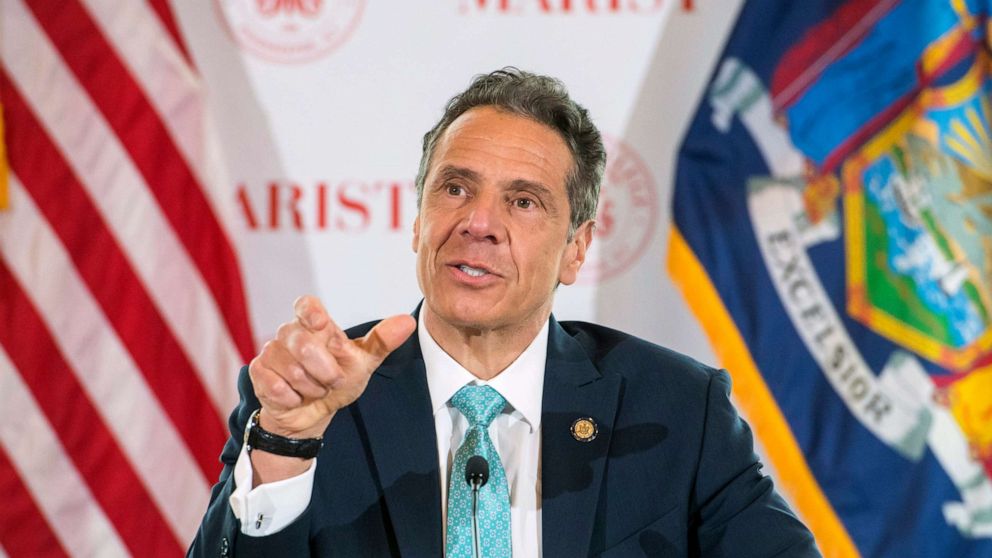 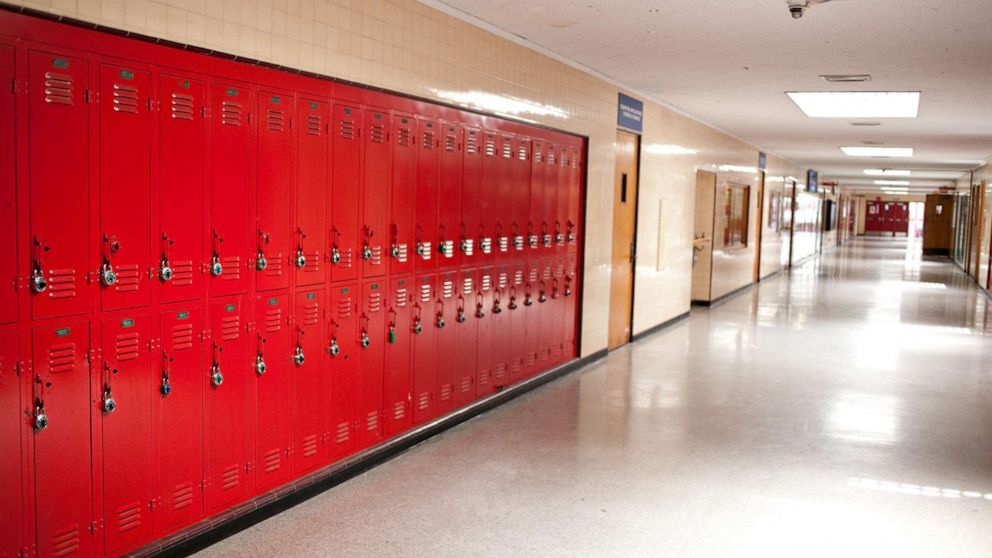