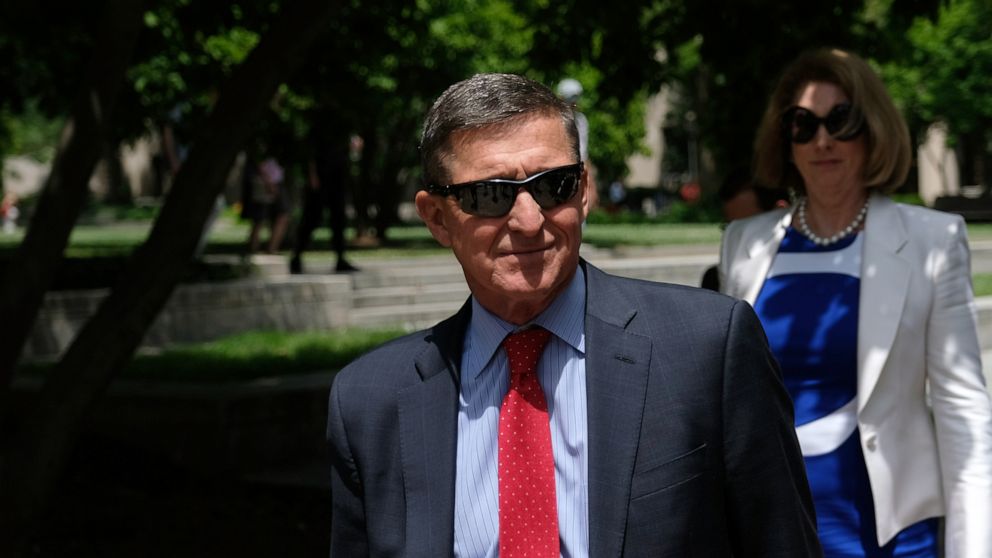 The judge will also present arguments against DOJ’s move to dismiss the case. May 13, 2020, 11:41 PM6 min read
The federal judge overseeing the case against former national security adviser Michael Flynn has appointed an outside judge to consider whether to hold Flynn in criminal contempt for perjury after reneging on his guilty plea for lying to the FBI.

Judge Emmet Sullivan said Wednesday that retired district judge John Gleeson, who has been publicly critical of the Justice Department’s decision to throw out the charges against Flynn, will also be responsible for presenting arguments in opposition to the DOJ.

The order signals potential skepticism on Sullivan’s part of the Justice Department’s stunning reversal last Thursday, in which it argued it could no longer prove the criminal case against Flynn – who previously pleaded guilty twice for lying to FBI agents about his contacts with the former Russian ambassador during a January 2017 interview at the White House.
Gleeson, who has served as a federal judge in New York, co-wrote a Washington Post op-ed Monday where he argued the DOJ’s decision “reeks of improper political influence.”

“The purported reasons for the dismissal clash not only with the department’s previous arguments in Flynn’s case — where it assured the court of an important federal interest in punishing Flynn’s dishonesty, an interest it now dismisses as insubstantial — but also with arguments it has routinely made for years in similar cases not involving defendants close to the president.”

In separate orders on Tuesday and Wednesday, Sullivan said he would also be making way for outside interested parties, such as legal scholars or even former prosecutors involved in the case, to weigh in with “friend of the court” briefs.
Attorney General William Barr, who said he was acting on a recommendation from a U.S. attorney he tasked with reviewing the Flynn case, has argued that newly uncovered evidence about how the FBI agents had handled their investigation had since rendered the case illegitimate.

But the highly unusual intervention in a case against one of the president’s top political allies drew outrage among many of Barr’s critics, including more than 2,000 former DOJ officials who called for his resignation in a public letter Monday.
A former DOJ official previously involved in the Flynn investigation who was repeatedly cited in the DOJ’s filing has also publicly accused Barr of “twisting” her words in order to paint a misleading narrative.

Sullivan’s latest orders make room for such groups and individuals with an interest in the case to argue against the Justice Department’s motion to toss the charges.

“Obviously the Justice Department’s position is pretty clear in its filing,” DOJ spokesperson Kerri Kupec said during an interview with Fox News Tuesday. “We do not believe this case should have been brought, we are correcting that and we certainly hope that in the interest of true justice the judge ultimately agrees and drops the case against Gen. Flynn.”
Flynn’s attorneys on Tuesday filed a motion seeking to block a group of former Watergate prosecutors from filing a brief in the case, arguing they had no relevance to the case. Judge Sullivan on Wednesday initially rejected the filing from the Watergate prosecutors, saying he still had yet to outline a schedule and process for accepting such briefs.

Legal experts who spoke to ABC News said that if Sullivan has suspicions about the DOJ’s motives he could seek to appoint a kind of independent counsel to review the circumstances surrounding their reversal.

When overseeing the Justice Department’s failed corruption case against former U.S. Sen. Ted Stevens in 2008, Sullivan appointed a group of independent lawyers to investigate the conduct of federal prosecutors after it was revealed they had failed to hand over exculpatory evidence and misled the jury.
,
ABC News 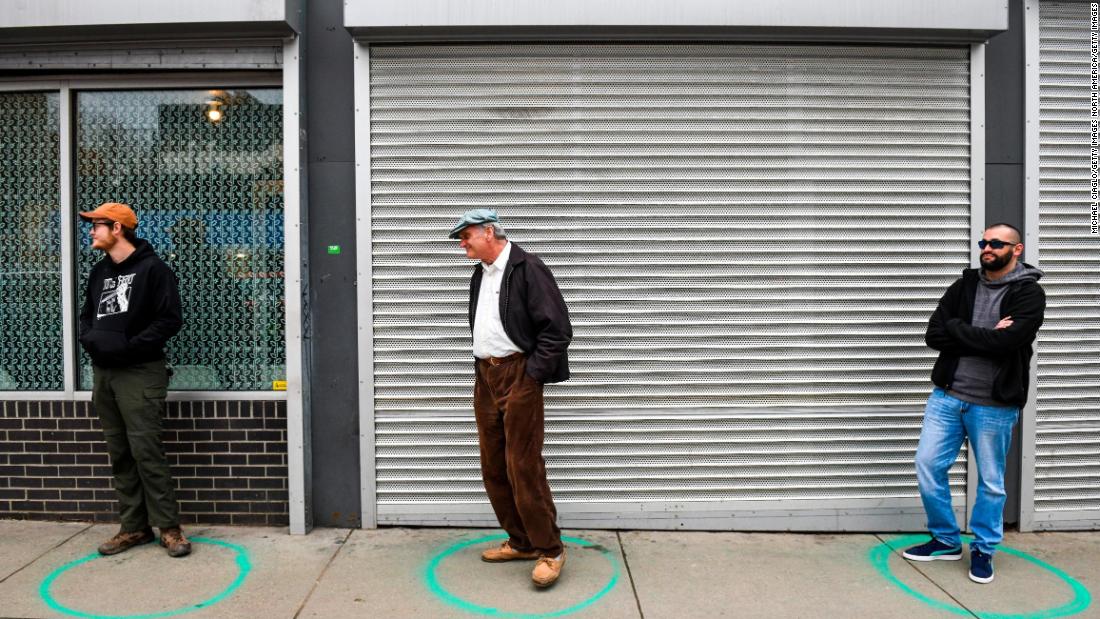