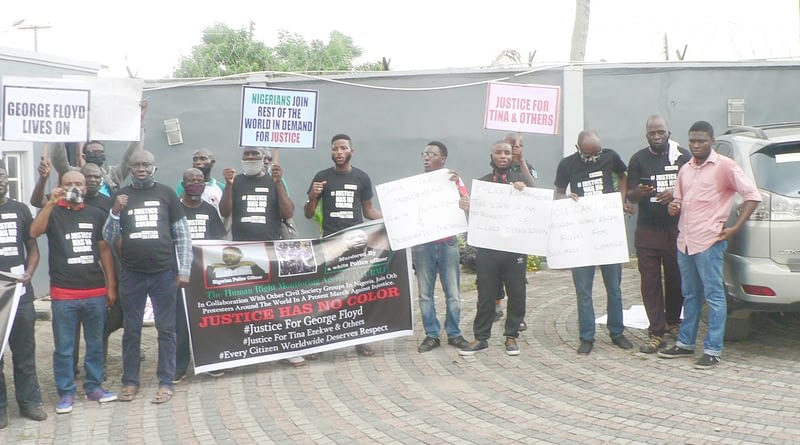 Nigerians rights activists trooped out on Wednesday, June 3rd, 2020 in the street of Lagos to protest the recent killing of a Black American, George Floyd and others recently killed in Nigeria by officers of the Nigeria Police Force 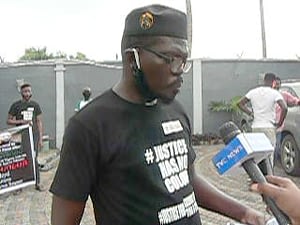 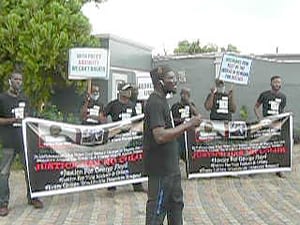 Protesters at the Falana Freedom House called on United Nations to prevail on President Donald Trump led-government in the United State of America, to ensure equity and justice in respect of colour and religion. This was clearly laid out in a letter sent through the Speaker of Lagos State House of Assembly, to the Federal House of Representatives titled: “Justice for George Floyd: HURMA Call On Federal Government To Call On The United Nations To Prevail On U.S To Ensure Equity And Justice”,
In the letter signed by the Executive Director of Human Rights Monitoring Agenda, Comrade Buna Olaitan Isiak, the office condemns the doctrine of white supremacists and describes it as an act that posses a natural threat to the nature of peaceful coexistence that naturally exists among human being.

It reads in part:

“We wish to hereby make an open request to demand from the Federal Government of Nigeria through our members in the Federal House of Representatives to demand from the United States government, swift justice in the brutal killing of George Floyd, a matter presently generating serious riots within the Minneapolis.”

“Reports from video coverage of the killing which was made available to our office revealed that on 25th of May, 2020, the deceased, George Floyd, a black man was handcuffed by one Chauvin, a white police officer. Floyd who did not appear to be resisting any arrest was subsequently pushed to the ground with Chauvin’s knee pressed to the back of Floyd’s neck for several minutes as Floyd is seen gasping for air and begging Chauvin to stop, but he did not.

Bystanders are also heard shouting at Chauvin to take his knee off Floyd’s neck. Ton Thao, the second officer seen in the video, does nothing as Floyd struggles for several minutes before going limp”.

HURMA cautions that the spreading riot from the killing, if not timely checked could affect the natural hospitality of other tribes worldwide.

“It is important to note that the riots in Minneapolis, the USA after the white racist police officer killed the latest victim is gradually spreading to other parts of the world and this may gradually affect the hospitality in nature and character of every black person towards their fellow being in white among other colours.”

“The doctrine of white superiority is an act that posses a natural threat to the nature of peaceful coexistence among human being and this should, therefore, be raised as a national question and due compensation paid for the affected family.

“The killing of George Floyd is nothing short of a daylight murder a justice expect in the same direction.

On the killing of Nigeria’s Tina Ezekwe and George Floyd, Democratic Socialist Movement of Nigeria led by Comrade Peluola Adewale; Abiodun Bamigboye; Ad- Daga tola; Chinadu Bosah and Hassan Taiwo Soweto stated: “We demand justice for George Floyd and Tina Esekwe with the prosecution of the killer police officer and an end to racial discrimination and police brutality.

“This killing is not just an isolated case of police brutality, it is part of a systemic harassment of the Blacks, coloured people and the poor in general in the United States. Therefore, the killing of Floyd is not unconnected to his being racially profiled by the white police officer, something which as becomes recurring in the United States but in recent years accentuated by President Donald Trump who plays a racial card in order to consolidate its base among conservative white people.

“Therefore, racial killing just like brutality by the police, who are an instrument of state repression, are together with social injustice growing inequality, poverty, joblessness ingrained features of the exploitative capitalist system. George Floyd is one of the millions of Americans who have lost their jobs recently following the economic crisis of capitalism worsened by the Covid-19 pandemic. Despite the abundant human and natural resources at the disposal of the capitalist system, it alienates the working masses and the poor and therefore plunges the vast majority into a world of uncertainty and rat race. This is the foundation upon which police brutality and repression rest.

“The killing of George Floyd is similar to the police murder of Tina Esekewe in Nigeria and the avoidable deaths thousands of people across the world including Nigeria as a result police brutality, lack of healthcare, housing and other basic needs.

“We support the protest and urges working-class people in Nigeria, the US and globally to as they call for social justice, end to police brutality and racial discrimination, to also demand that police should be democratically controlled by workers and community people. However, to achieve social justice and equality, end class oppression and exploitation and thus attain an egalitarian society, capitalism has to be defeated. So, the working masses must build their class-based political party, armed with a socialist program to challenge and defeat the pro-capitalist political parties in Nigeria, the US and across the world”.

For Comrade Adeola Soetan of Democracy Vanguard: “it is sad that we are going back to the black history of where humanity has been degraded.

“What we are witnessing in America is boiled-up anger. We should realise that what happened in America is happening all over the world”.

On why the activist embarked of a demonstration over the killing in America, Soetan said: “police kill here (Nigeria) everyday over N20, we’re not immune from the killing. We are protesting here because we are not seeing an artificial boundary. What unites us together is the class we belong and what unites the elite is the class they belong to.

Others who spoke at the protest rally, Comrade Shina Odugbemi of HEDA and Daga Torla, a writer, also condemned the killing of George Floyd, Tina and others killed by the police across the globe. 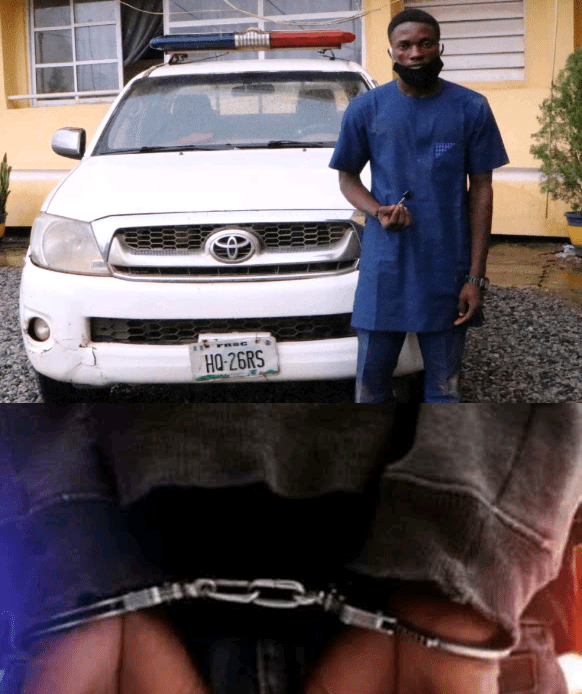 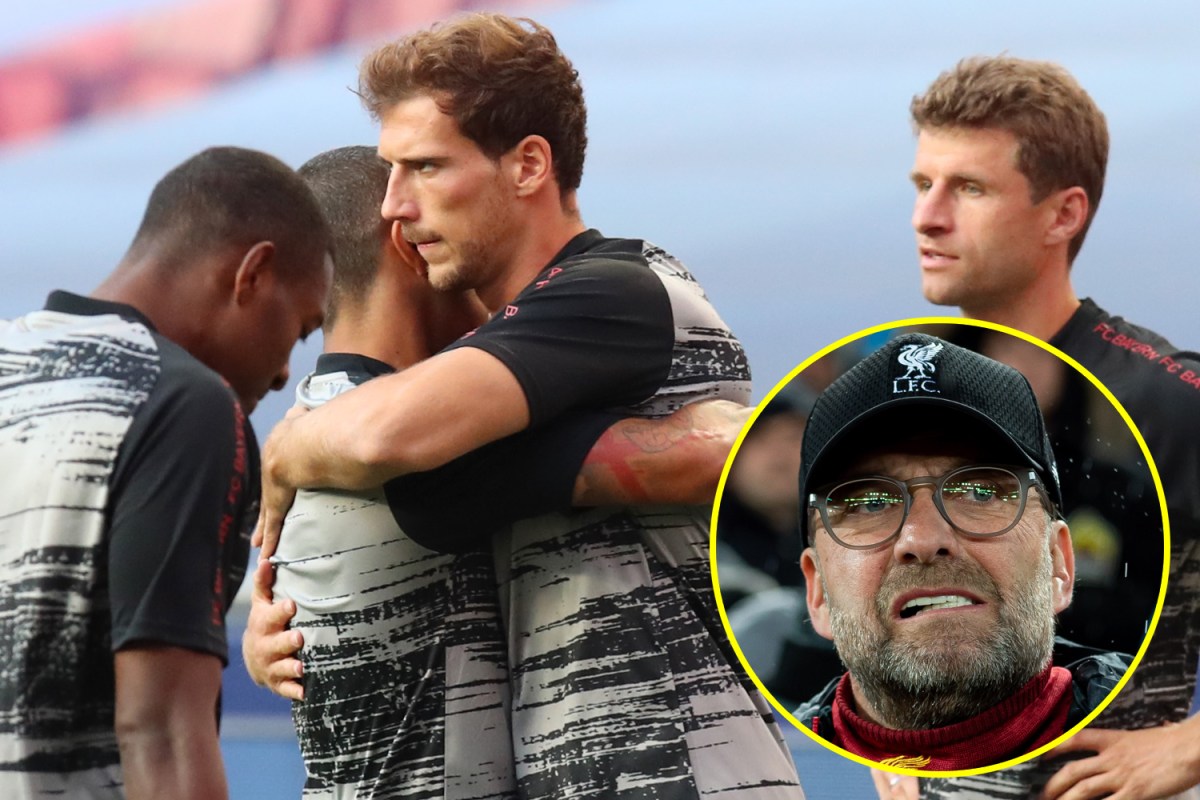 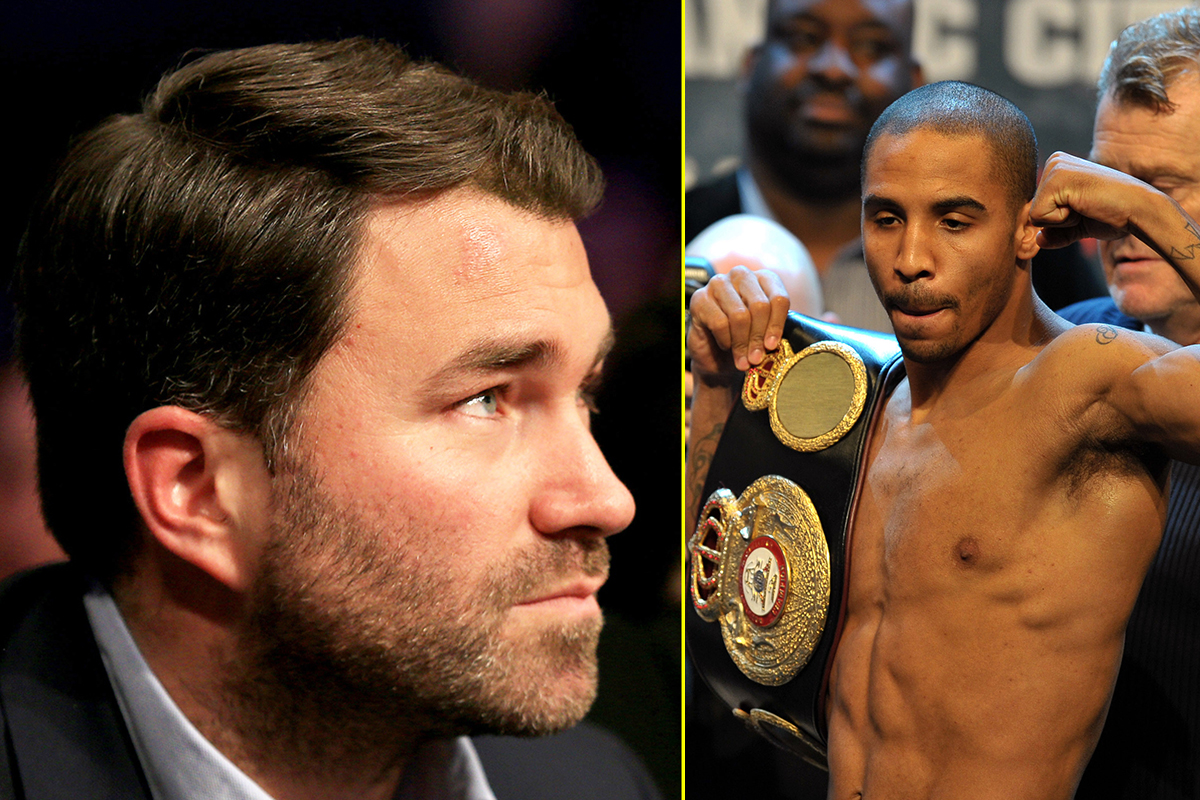