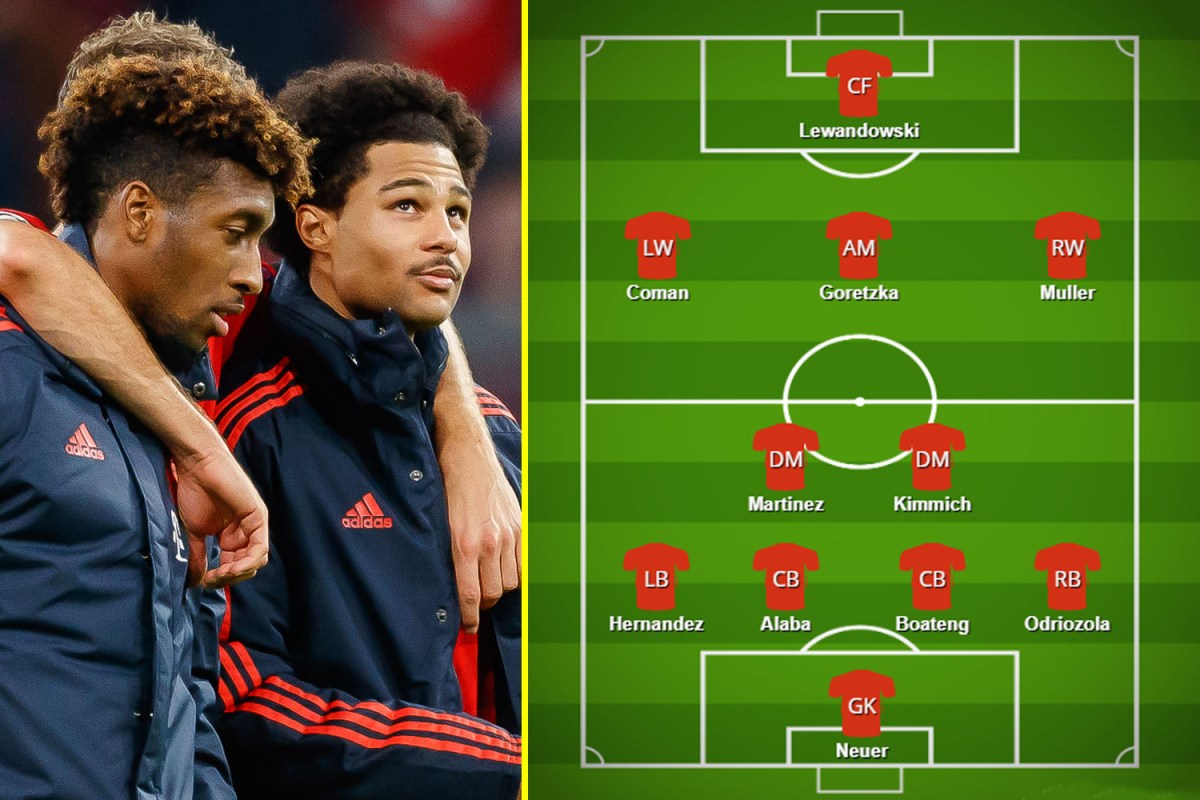 The Bundesliga resumes this weekend and you can hear SIX games live across the talkSPORT Network. One of those matches will see Bayern Munich pit their wits against Eintracht Frankfurt on Saturday at 5:30pm. Getty – Contributor Robert Lewandowski and his Bayern Munich teammates will be hoping to claim another Bundesliga title German football was back with a bang last weekend – and you will have heard some of it on talkSPORT – with Bayern keeping their lead at the top of the league table thanks to a 2-0 win over Union Berlin. It was nothing spectacular but Hansi Flick’s men did a professional job in tough circumstances. Now though, a bigger test arrives as they play three games in a week with foes Borussia Dortmund their opponents on Tuesday after they host Frankfurt. Bringing football back is one thing, ensuring players aren’t more prone to injury is another. Uwe Rosler gives us in an insight into Bundesliga’s preparations for league return – Things change from day to day. We may now see changes from Flick to make sure his top players are available to play in midweek in what promises to be a tremendous match-up. Things have not gone to plan for Bayern’s visitors, with sales weakening the team which impressed last season. However, Eintracht Frankfurt did win the reverse fixture 5-1, although it certainly helped them Jerome Boateng was sent off after just nine minutes of the clash. The Bundesliga is back! We’ll bring you LIVE commentary of Bayern Munich vs Eintracht Frankfurt on Saturday at 5:30pm bitter Wenger asked for FA to ban throw-ins due to Arsenal’s dismal record against Stoke TOON BOON Newcastle job would ‘excite’ Pochettino as boss says he wants Premier League job PL bound Chelsea target Coutinho ‘will leave’ Bayern this summer: ‘He’s not been that good’ ‘priority’ Mauricio Pochettino drops hint about future amid links with Newcastle job for the culture Forest’s story, Wales’ journey… what to expect on Jonny Owen and Friends happy Pochettino breaks silence on Mourinho’s Spurs appointment and makes surprising claim HISTORY Man United vs Arsenal, Leeds shock and Liverpool thriller – greatest FA Cup finals listen Bayern vs Frankfurt live: Bundesliga leaders resume title charge on talkSPORT 2 game on Wolfsburg vs Borussia Dortmund live on talkSPORT: Sancho, Haaland and co. in action pick Club’s biggest transfer mistake, Gazza, and Kane – Celeb Spurs fan reveals all-time XI Bayern Munich team news It appears all the Bayern stars came out of their comeback game unscathed but they do remain without Corentin Tolisso and Philippe Coutinho. We could, though, see Kingsley Coman, Mikael Cuisance, Ivan Perisic, Javi Martinez, Lucas Hernandez, and Alvaro Odriozola rotate into the team to ensure players do not burn out ahead of the game with Dortmund on Tuesday. How Bayern should look… Eintracht Frankfurt team news Bayern’s visitors are without Dominik Kohr through suspension on Saturday evening, while Goncalo Paciencia misses out with a knee issue. Frankfurt could also make several changes to their team but don’t quite have the same riches in their ranks. Centre-back Martin Hinteregger could be a surprise dangerman given his seven goals this season. How Frankfurt should look…,
TalkSport 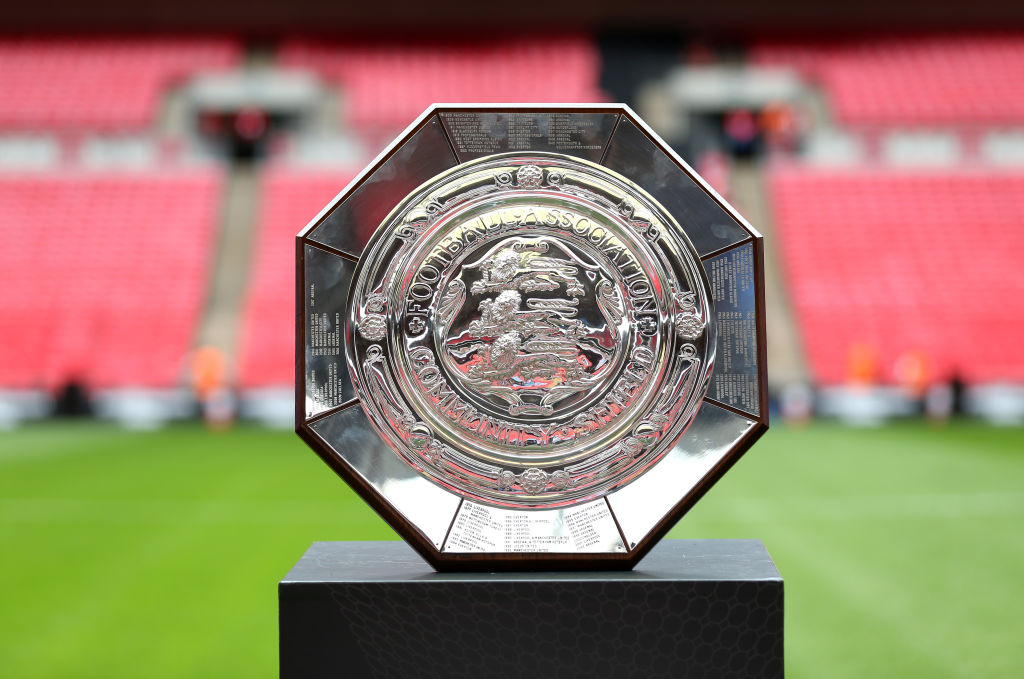 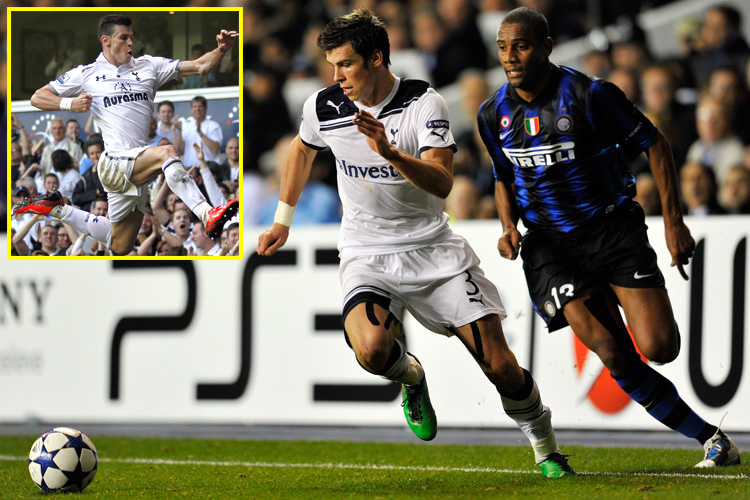 Wowing teammates in training, ruining Maicon in Champions League – How Gareth Bale became a superstar in his f